Made by Luke Hottinger and hhou

In this phase of the project, we aimed at creating a design system that allows you to shape a mesh through whole body interactions. By taking skeleton data from an Xbox Kinect, we were able transform body movements into mesh shaping movements in Rhino through Grasshopper.

In this phase of the project, we aimed at creating a design system that incorporates the act of punching with the act of 3D mesh modeling.  In that, the user would then be able to export the mesh to have it fabricated through some means of 3D printing.  Skeleton data from an Xbox Kinect was used to track hand positions in a 3D space and measure when, where, and to what degree a fist intersected a mesh plane.  The Kinect data was captured using Firefly in Grasshopper, then transformed and stored to produce a transformation in the mesh.

The theory behind our conceit was to take a completely immaterial process and bring some of it into the real world.  This involved processing raw hand location data and augmenting that with the 3D environment in (for our case) Rhino and Grasshopper.  Though our original idea took from the idea of punching and "denting" a virtual object, the outcome of our project focused more on shaping the mesh simply using your hand's, which turned out to be a much less aggressive process. 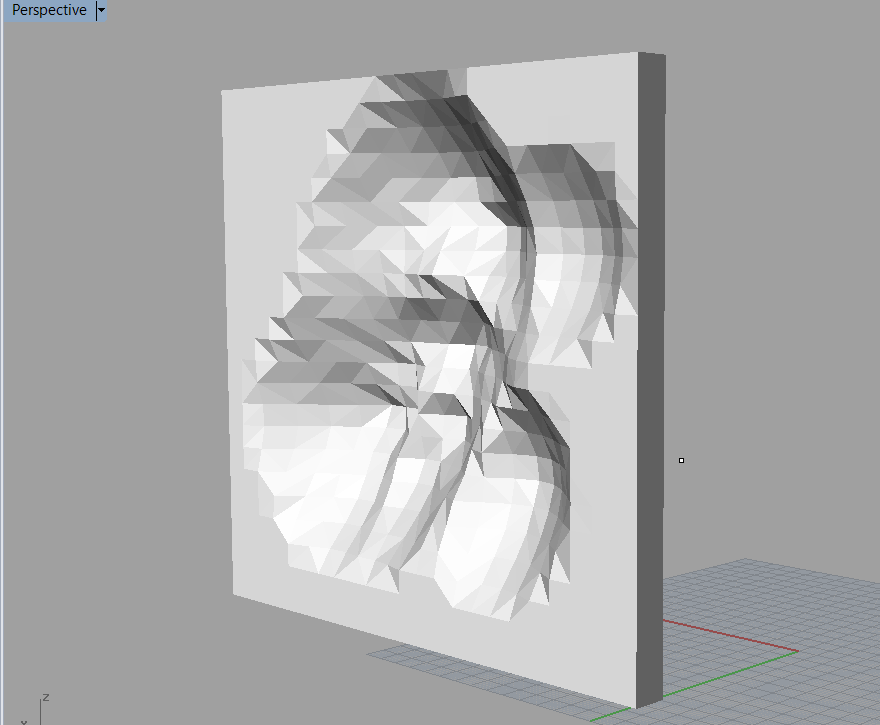 The outcome didn't completely support the original conceit, however, as the idea rapidly began changing.  Our original conceit involved the act of physically punching a medium (i.e. a punching bag) and taking that data for use in shaping a mesh.  Without the physical punching object, the system leaves the user with more of an open canvas.  With a simple line of tape on the floor to represent the boundary with the mesh, the user was forced to imagine the mesh for themselves.  This allows the user more freedom, but doesn't provide nearly as much feedback as we originally intended it to have.  When using the design system, it is obvious that lack of feedback to the user promotes a more uncontrolled environment, something that may or may not be desired when designing a 3D model.

When using the system, we noticed that users take different approaches to how they interact with the modeling environment.  With limited verbal prompts, some users begin by reaching out and touching the mesh to learn the boundaries of the system.  Others, simply begin punching straight away.  A specific user in particular remarked that she would prefer deforming the mesh with her entire body, rather than with her hands.  For example, she imagined that she could be able to deform the mesh simply by walking into it.

Taking into account the feedback received as well as our original design conceits, it is clear that we need to incorporate some form of physical feedback to the user.  Providing the user with a physical boundary helps improve the user's mental model.  On the other hand, this would also limit the scope and possibilities for a user, which may or may not be a good thing.  Limiting our scope will allow us to create an easier workflow from beginning with a flat mesh to a fabricated object, however, in the spirit of creating a versatile design system, choices for the user are an important consideration. 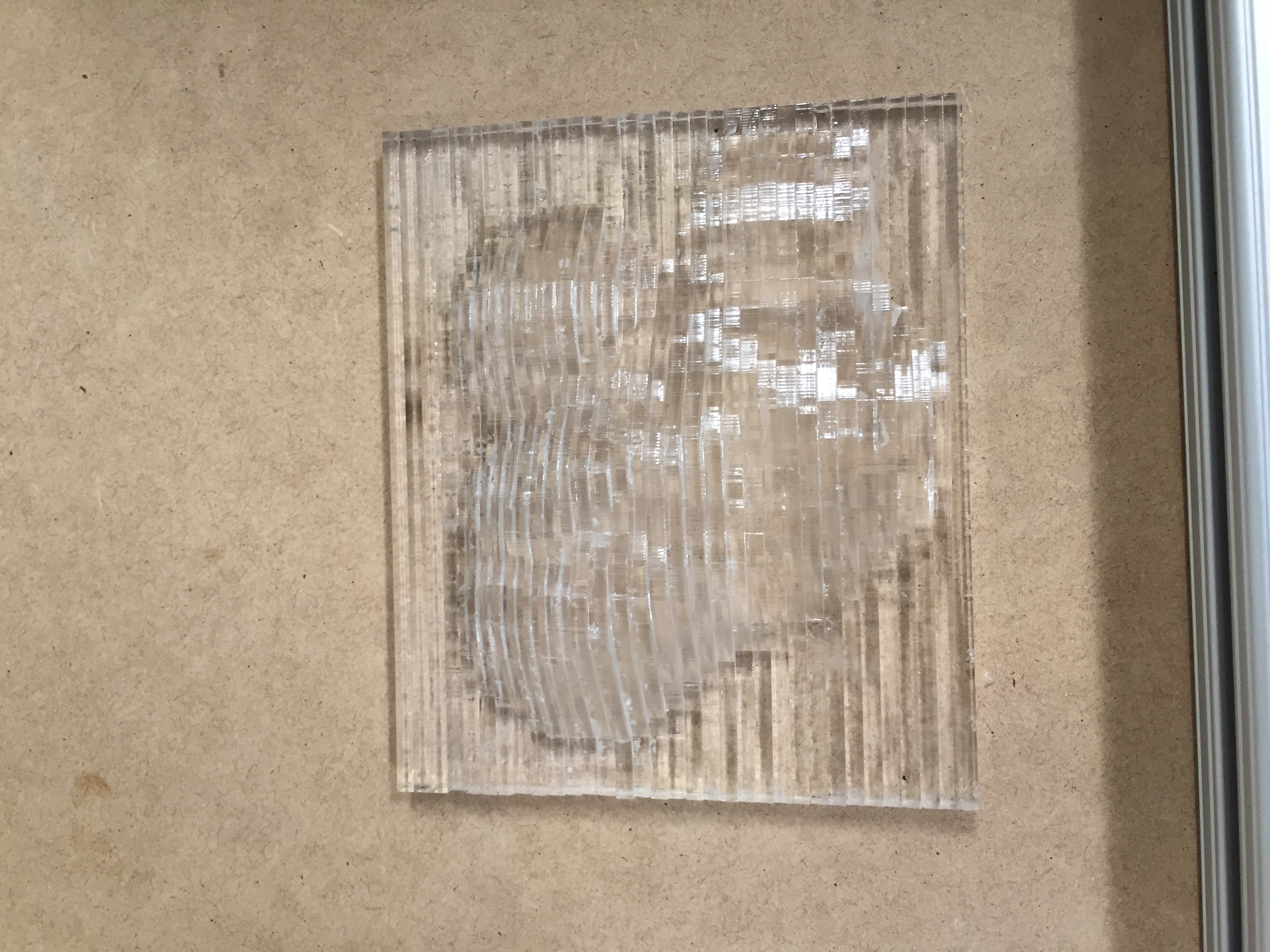 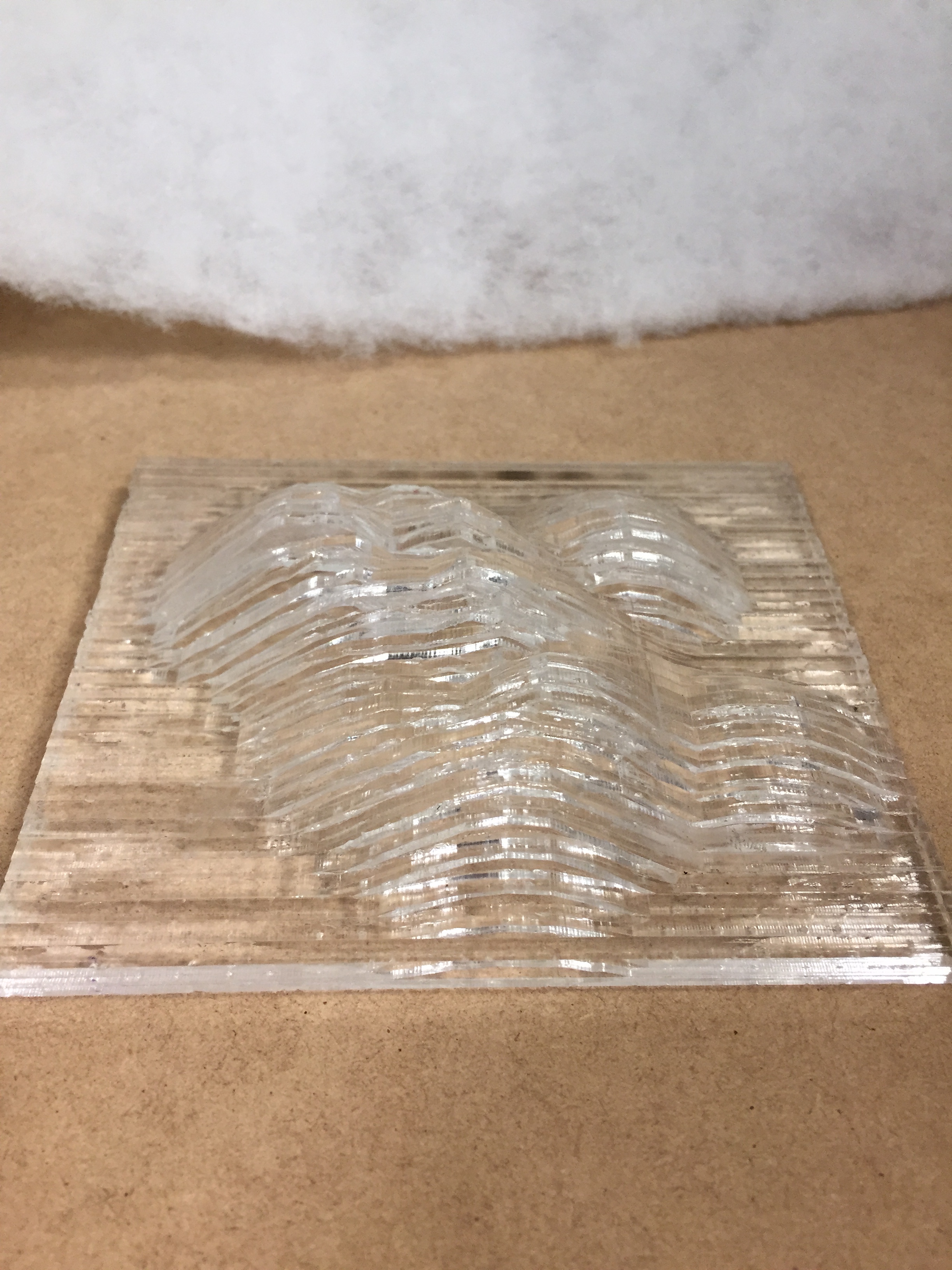 In this phase of the project, we aimed at creating a design system that allows you to shape a mesh through whole body interactions. By taking skeleton data from an Xbox Kinect, we were able transform body movements into mesh shaping movements in Rhino through Grasshopper.