Another Brick in the Wall

Made by Neeraj Talukdar 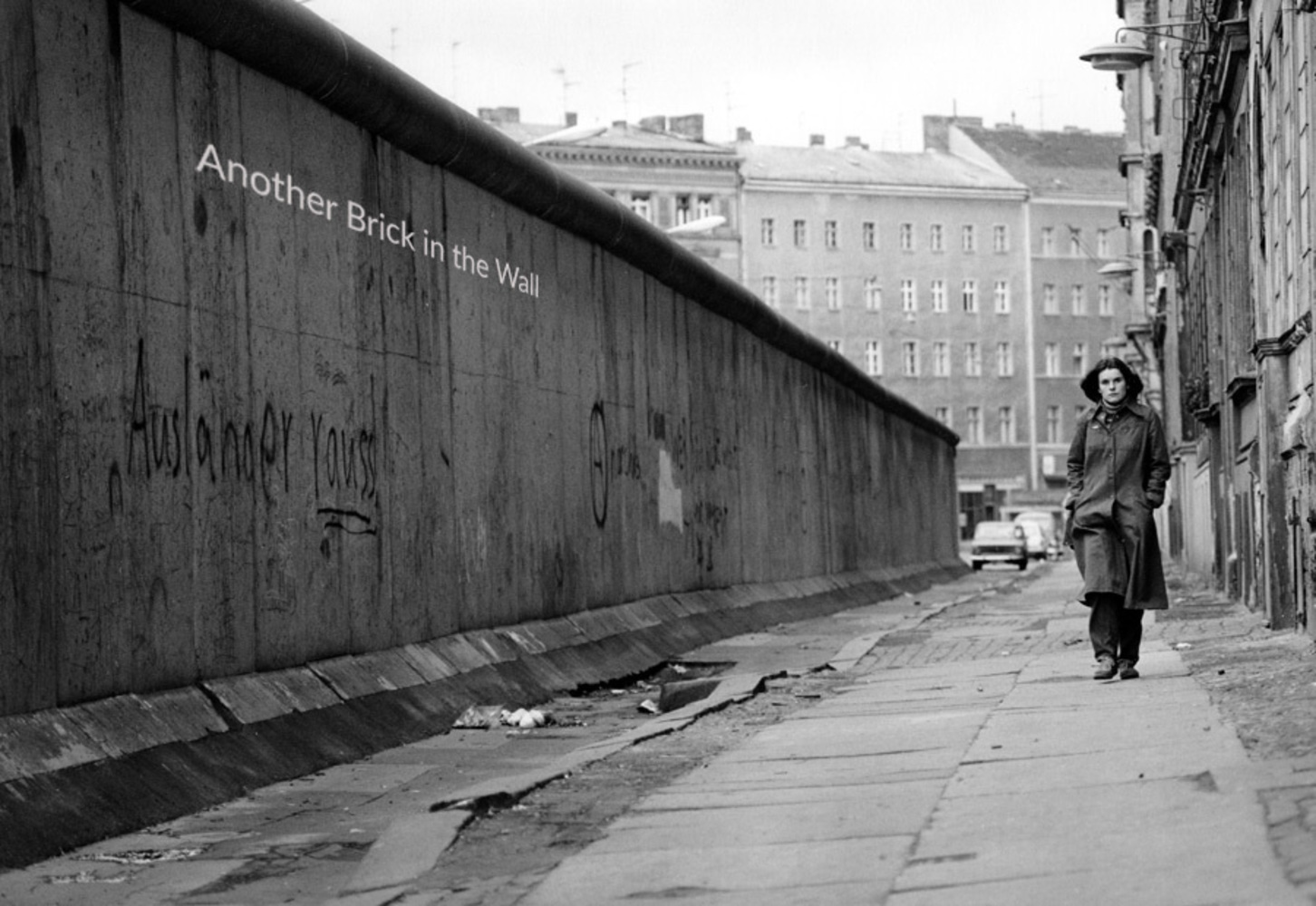 The Berlin Wall was a barrier which divided Berlin into two halves- East Berlin and West Berlin, from the year 1961 to 1989. The wall stretched across  a length of 140 kms. It completely separated West Berlin from East Berlin until the Government decided to do away with it on November 9, 1989. On 13 June 1990, the Berlin Wall started getting demolished until 1992 when it was finally completed. https://en.wikipedia.org/wiki/Berlin_Wall

0
The Berlin Wall on the map 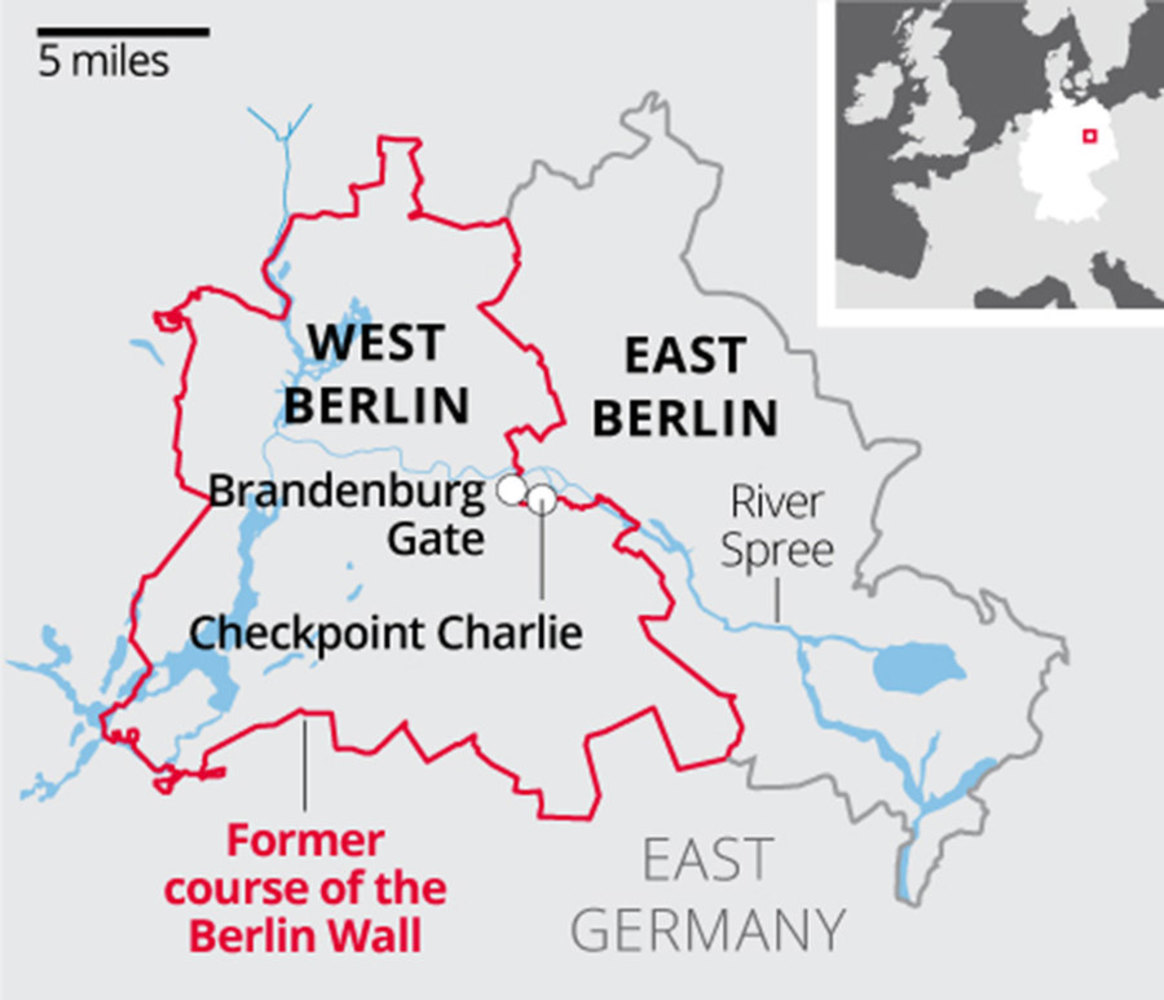 There are several gripping stories that emerged as a result of the Berlin Wall. The following is an excerpt from one of the people affected by it.

“I was a 14-year-old army dependant living in a German neighbourhood of Bad Kreuznach, Germany My father was a major; my mother was German. No one had televisions on our street; news came by human contact, newspapers, and telephones. The night the Wall went up (the beginning of the process, anyway), my family was in our home. We began to hear people outside yelling, crying, louder and louder. We went into the street to witness tragic panic and fear. Neighbours were telling each other (and us) that they had relatives in East Berlin – they had tried to contact them, but couldn’t – that no one knew what was happening. Rumours spread. Some thought their relatives had been killed, or would soon be killed. I had never witnessed anything like this. Everyone cried. As time went on, neighbours told us they thought their loved ones behind the wall were lost to them for good … I’m sure some of those ‘lost’ relations died over that period. That night is etched in my permanent memory.”

People were creative in their ways to communicate with people across the wall. Some found ways to talk over it in stretches where security was not that vigilant. Others found ways to escape over it.

0
People finding innovative ways to communicate over the Wall 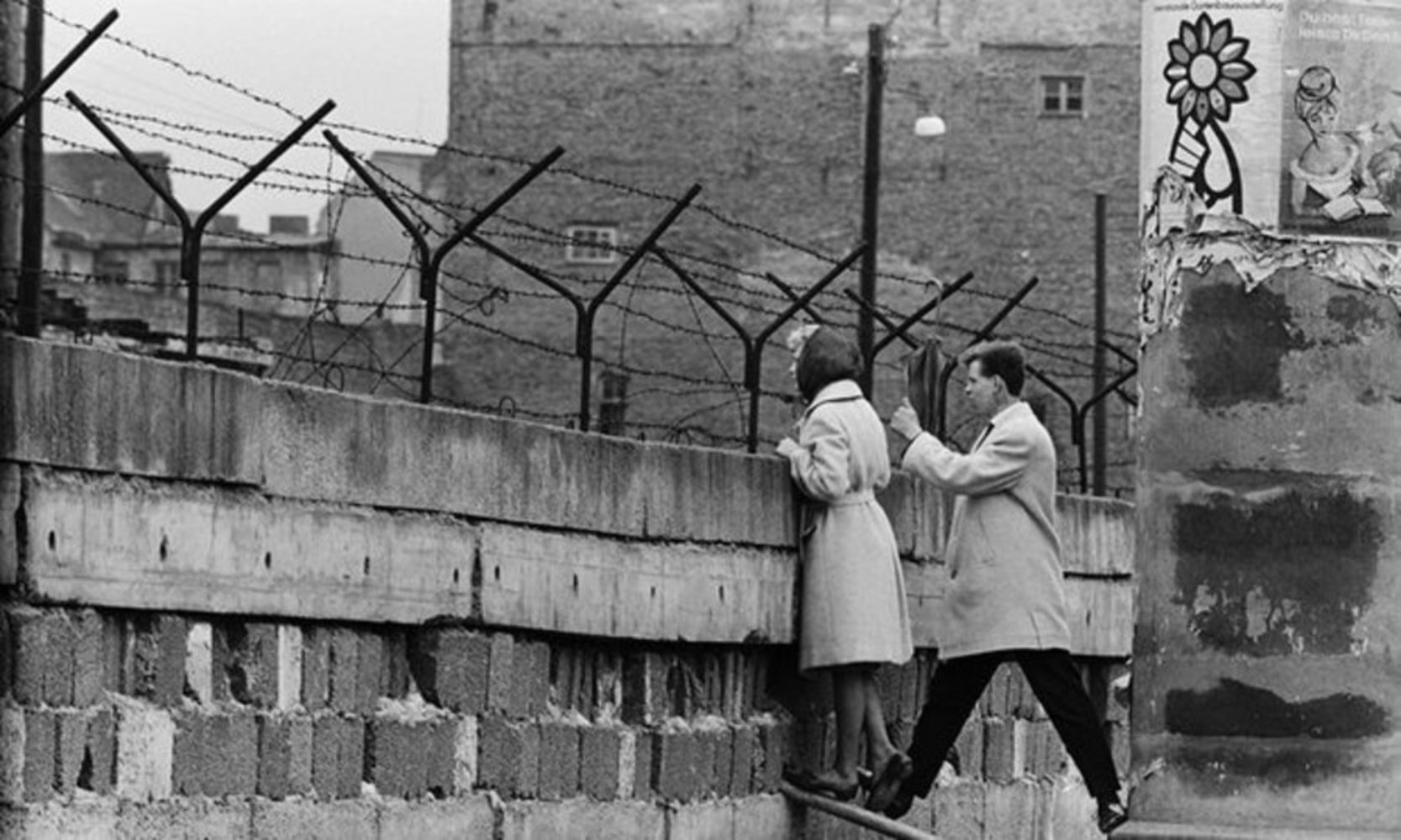 One of the most scintillating of these escapades was made by Conrad Schumann, a 19 year old coast guard. on August 15, 1961. He escaped on the third day after the wall was built. Since it was mostly barbed wire at that point, Schumann jumped over the wire in his coast-guard uniform along with his machine gun. He was caught by a photographer in action, which resulted in the "Jump to freedom" becoming an iconic Cold War image.

0
The Jump to Freedom 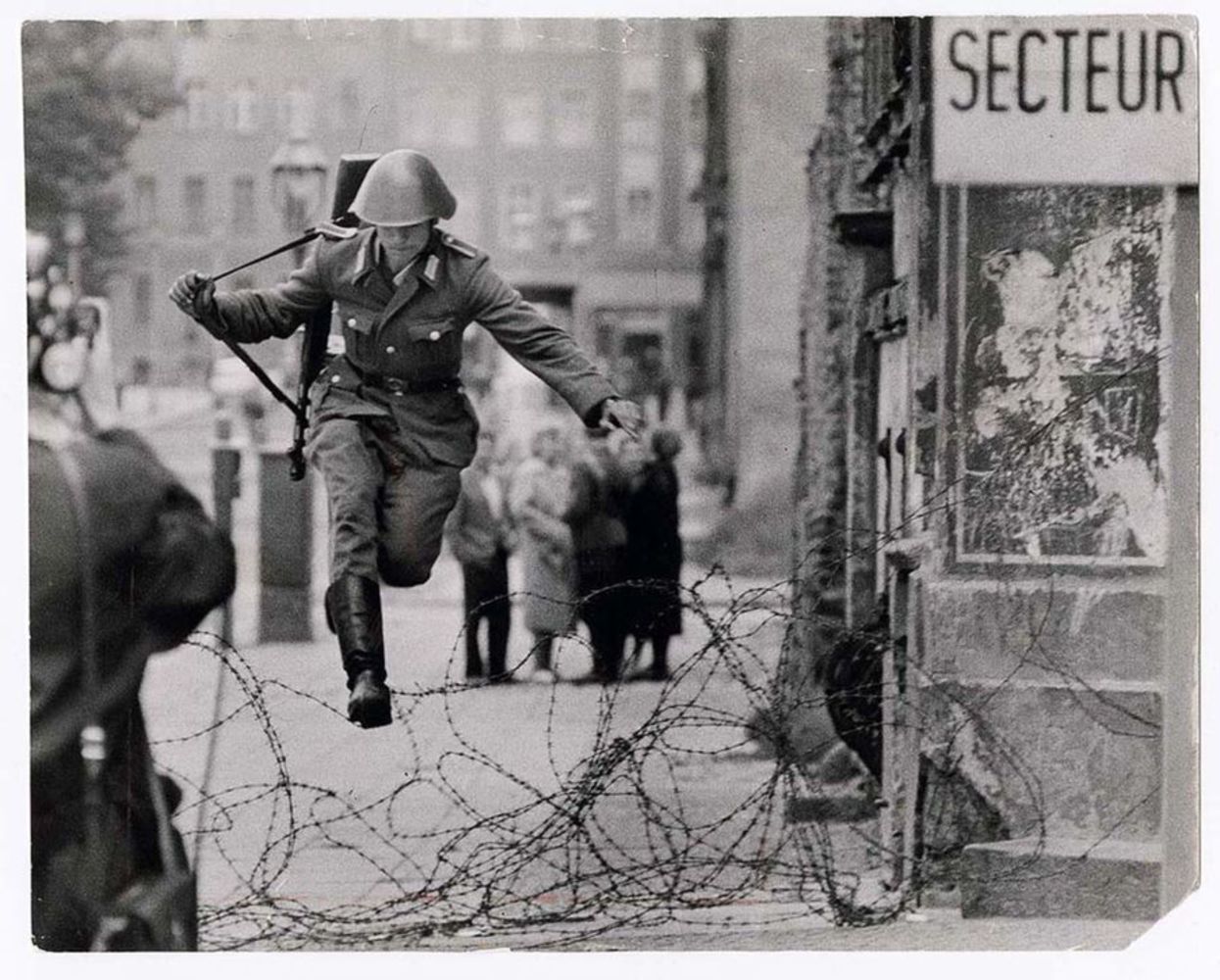 Several families were deeply affected by the Berlin Wall. Sources claim that at least 138 people lost their lives or died at the Wall between 1961 and 1989, while trying to escape across the wall.

0
Casualties because of the Wall 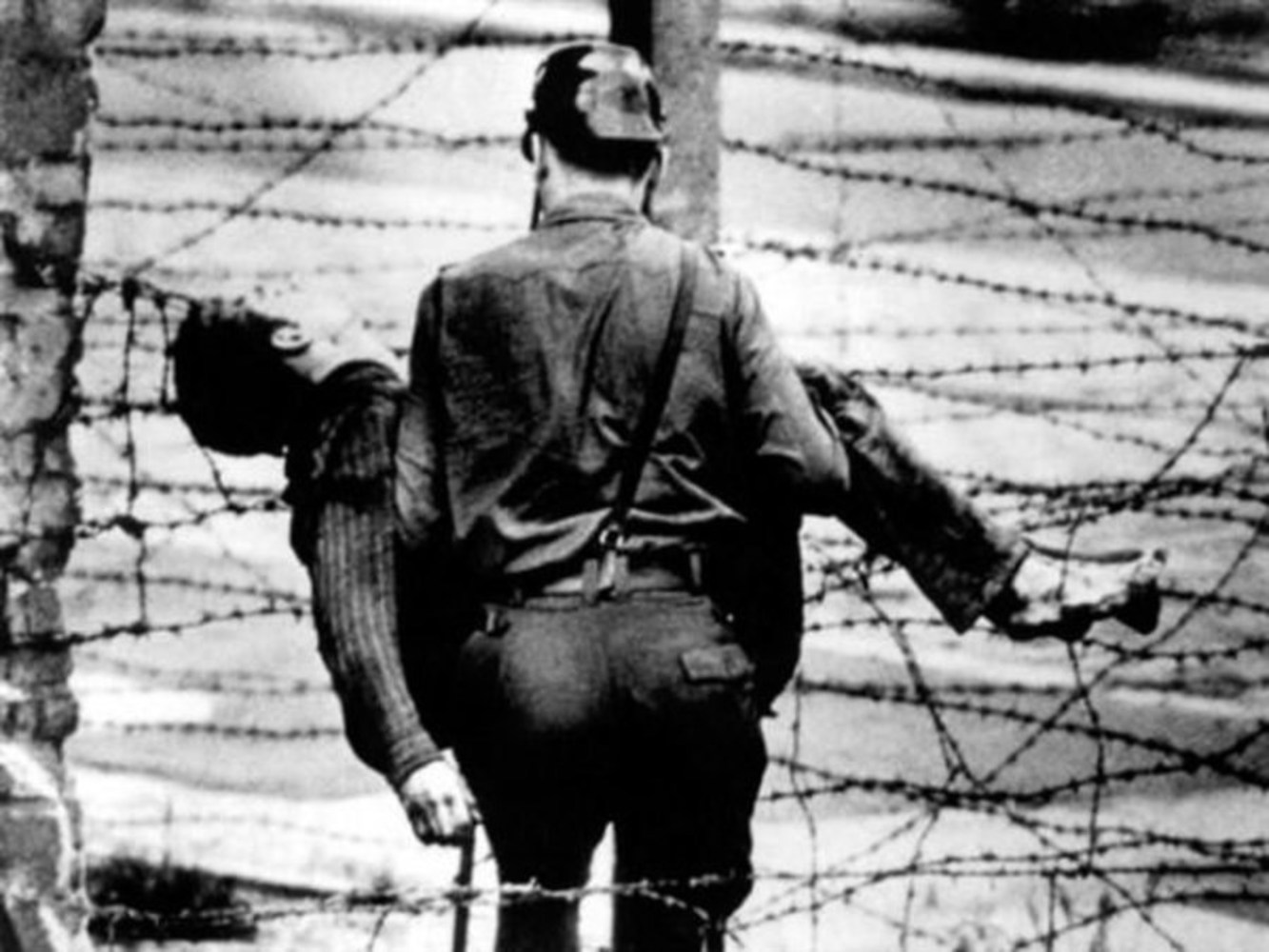 After a prolonged period of civil unrest, the East German Govt. declared on 9 November 1989 that all citizens from the Eastern side could cross over to the Western side. Hundreds of East Germans climbed onto the Wall, joined by their Western counterparts to celebrate the occasion. The fall of the Berlin Wall paved the way for German reunification, with the eastern side merging with the Western side into what we officially know as Germany.

The scenes on Nov 9th were historic, with people coming out on the streets and climbing over the the wall to celebrate the occasion. 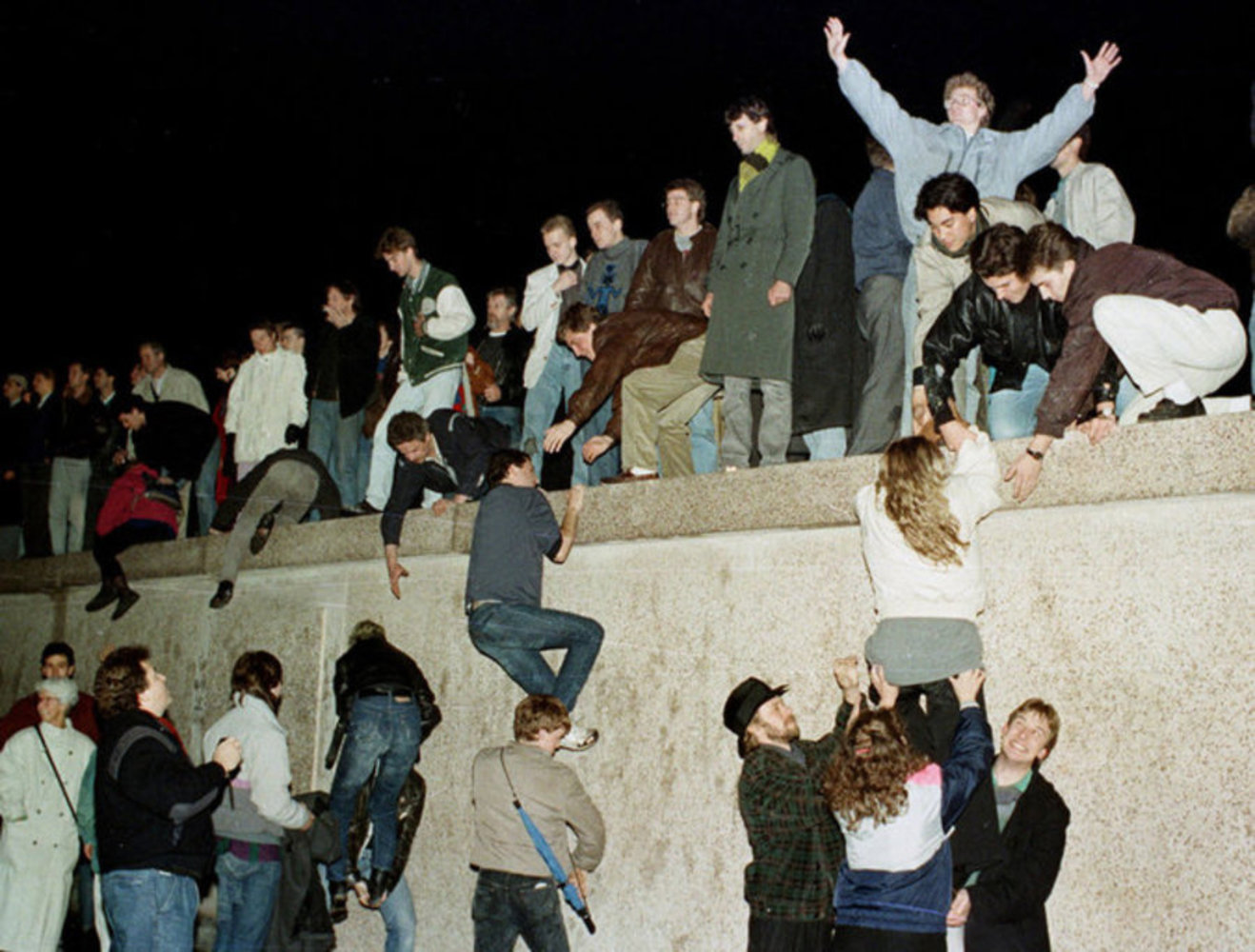 0
Demolition of the Berlin Wall 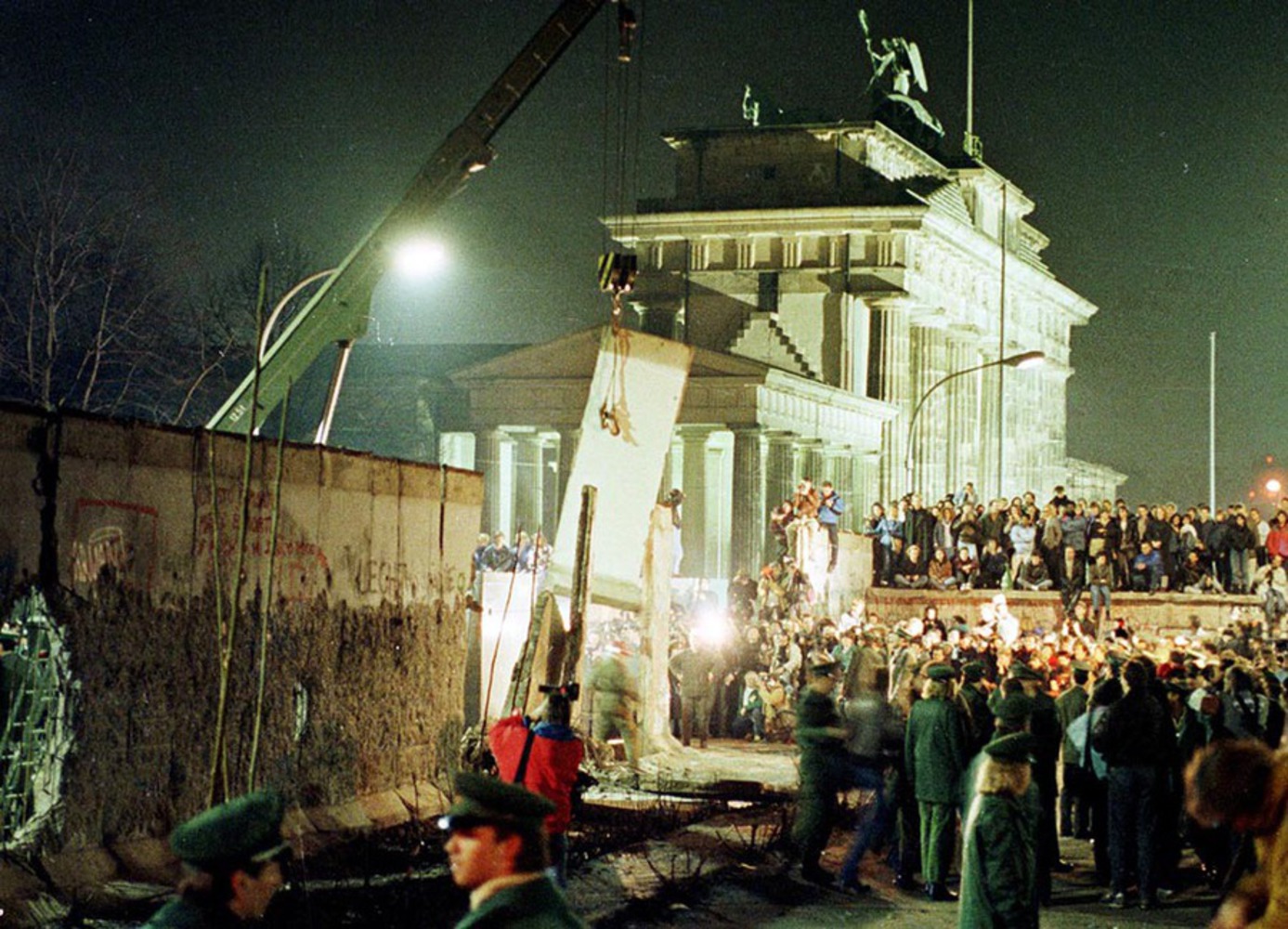 Although very little of the Wall remains as of now, three long sections are still standing: an 80-metre-long stretch at the Topography of Terror, site of the former Gestapo headquarters; a longer section of the second wall along the Spree River near the Oberbaumbrücke; and a third section that was partly reconstructed at Bernauer Straße, and turned into a memorial in the year 1999. https://en.wikipedia.org/wiki/Berlin_Wall

Many people created graffiti art on the walls to express their feelings. However, much of the artwork was not claimed by artists and still remains anonymous. The Berlin Wall became symbolic of the pain and suffering during that era, and acted as a canvas for people to convey their thoughts. A lot of books were published on the stories revolving around the Berlin Wall such as "A Night Divided" by Jennifer Nielsen and Petere Schneider's "The Wall Jumper: A Berlin Story".

0
Loved ones reunited after the Govt. decided to demolish the Wall 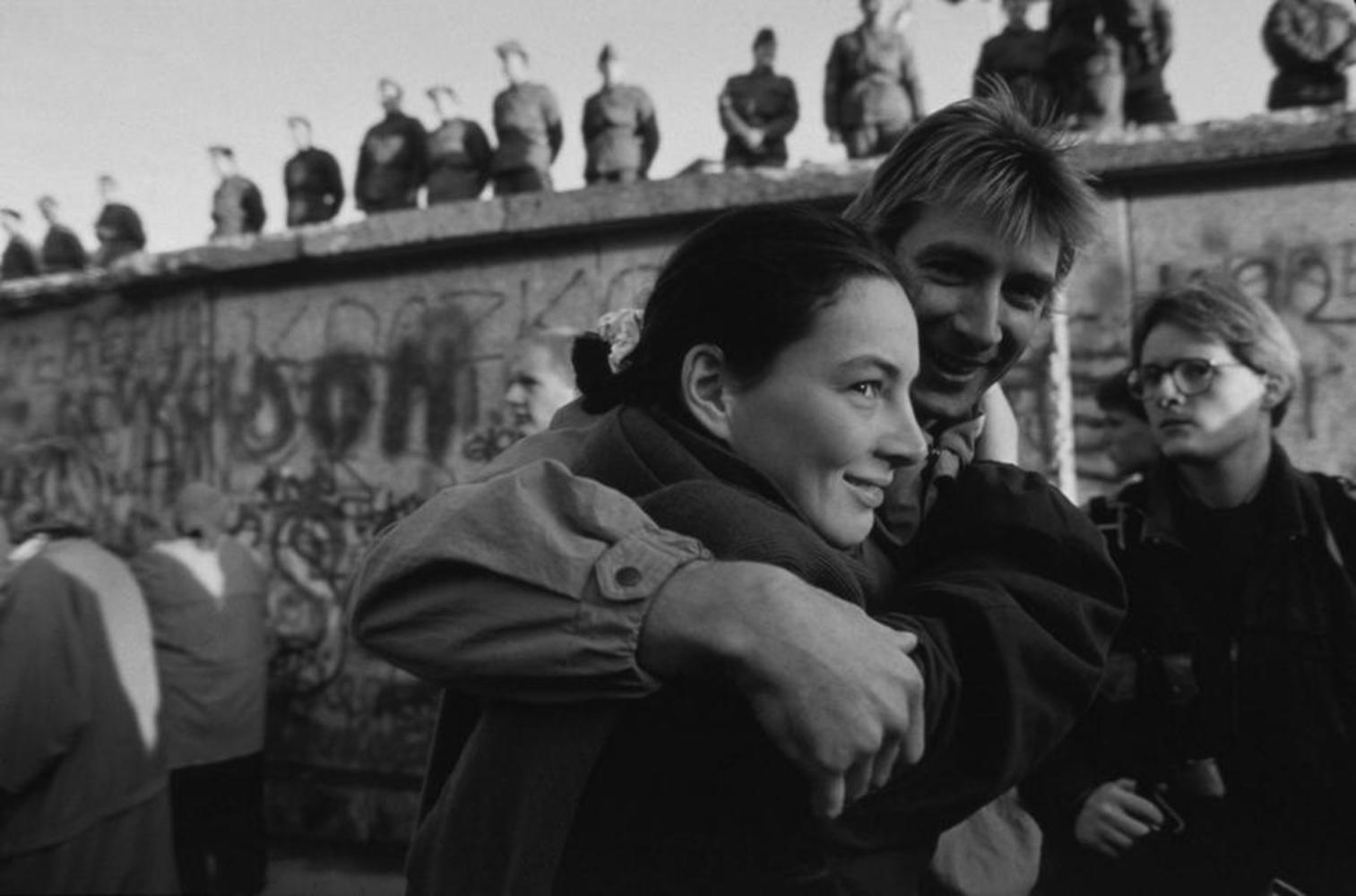 0
Graffiti on the Wall 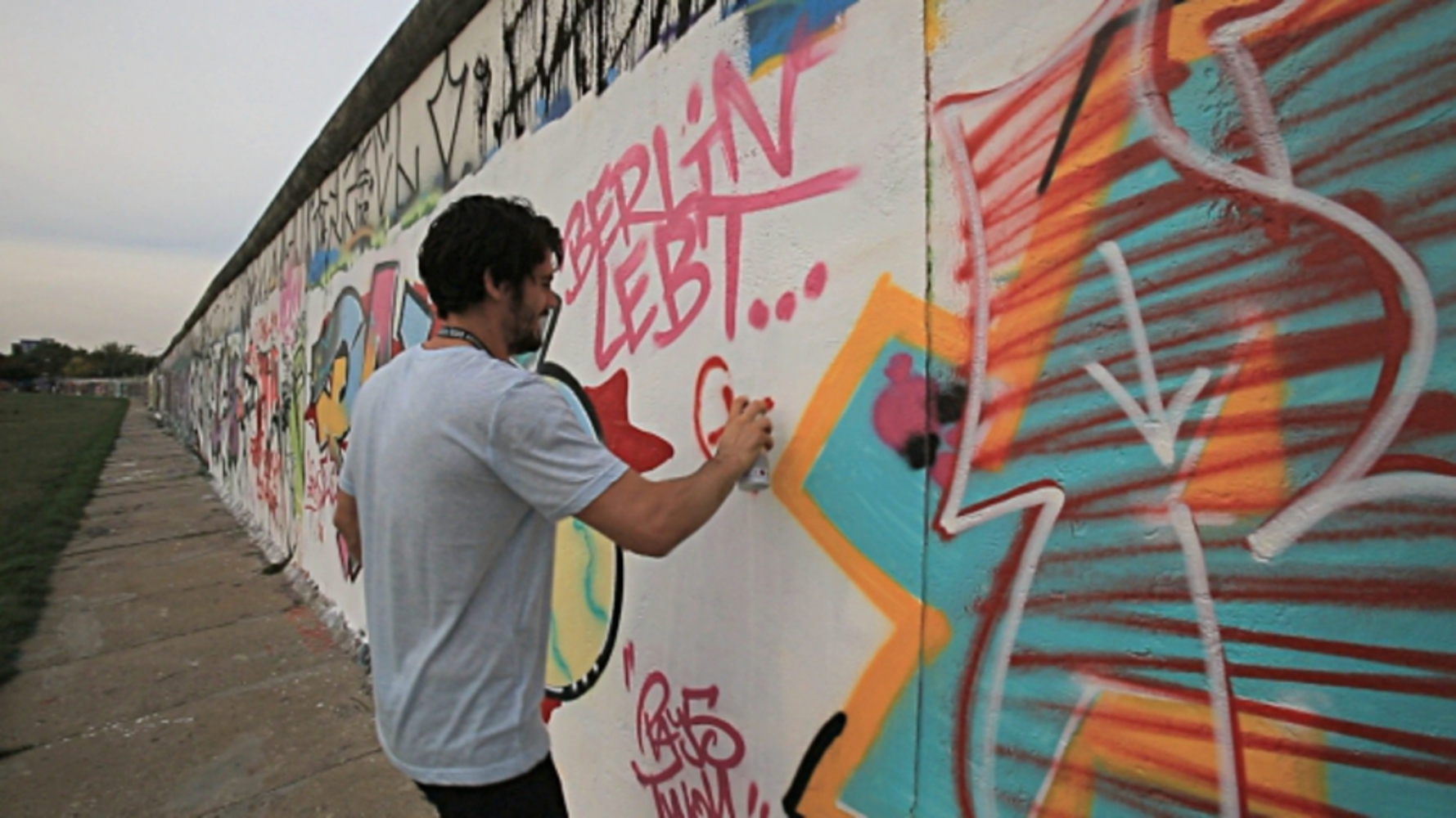 0
Graffiti on the Berlin Wall 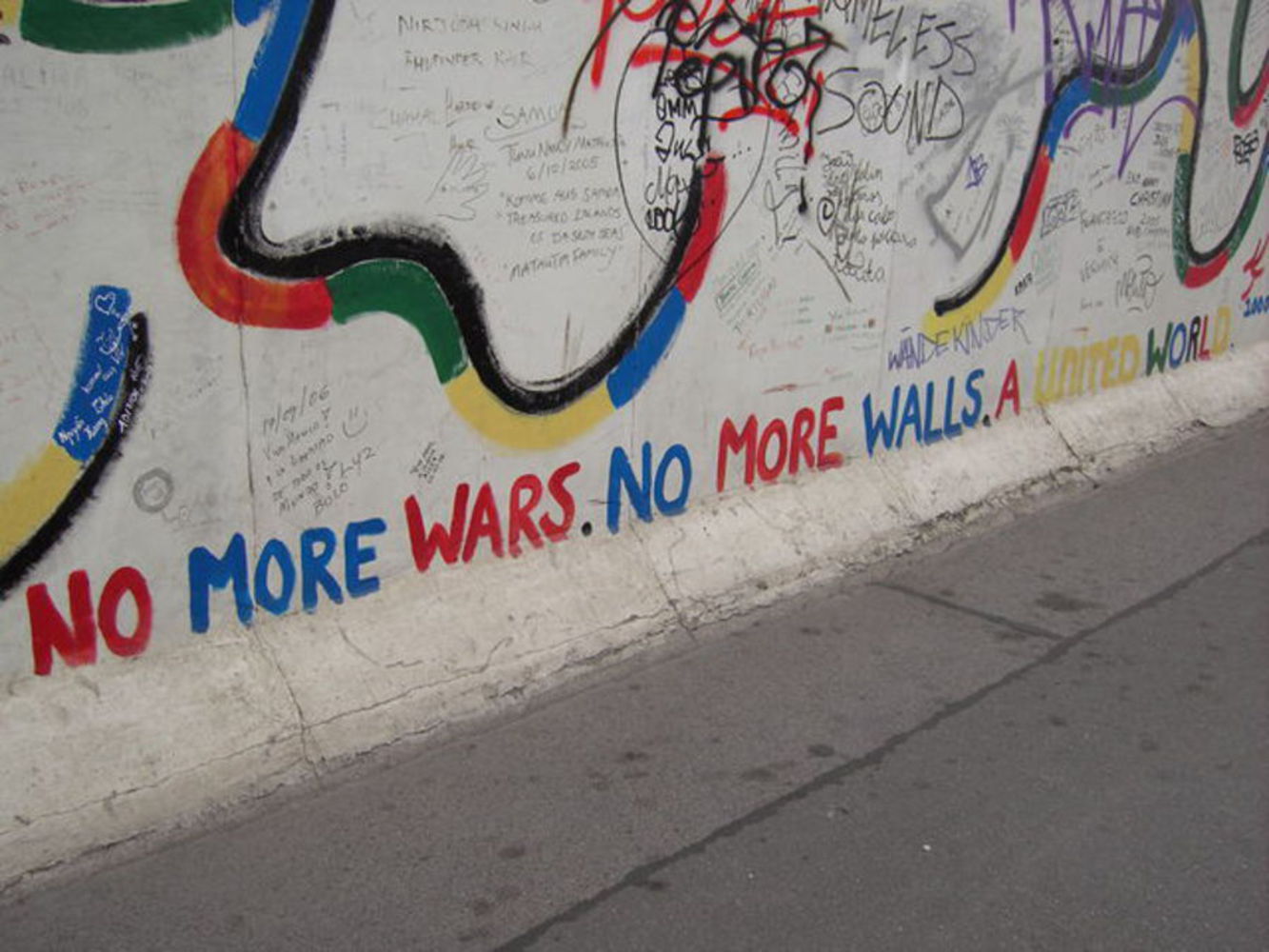 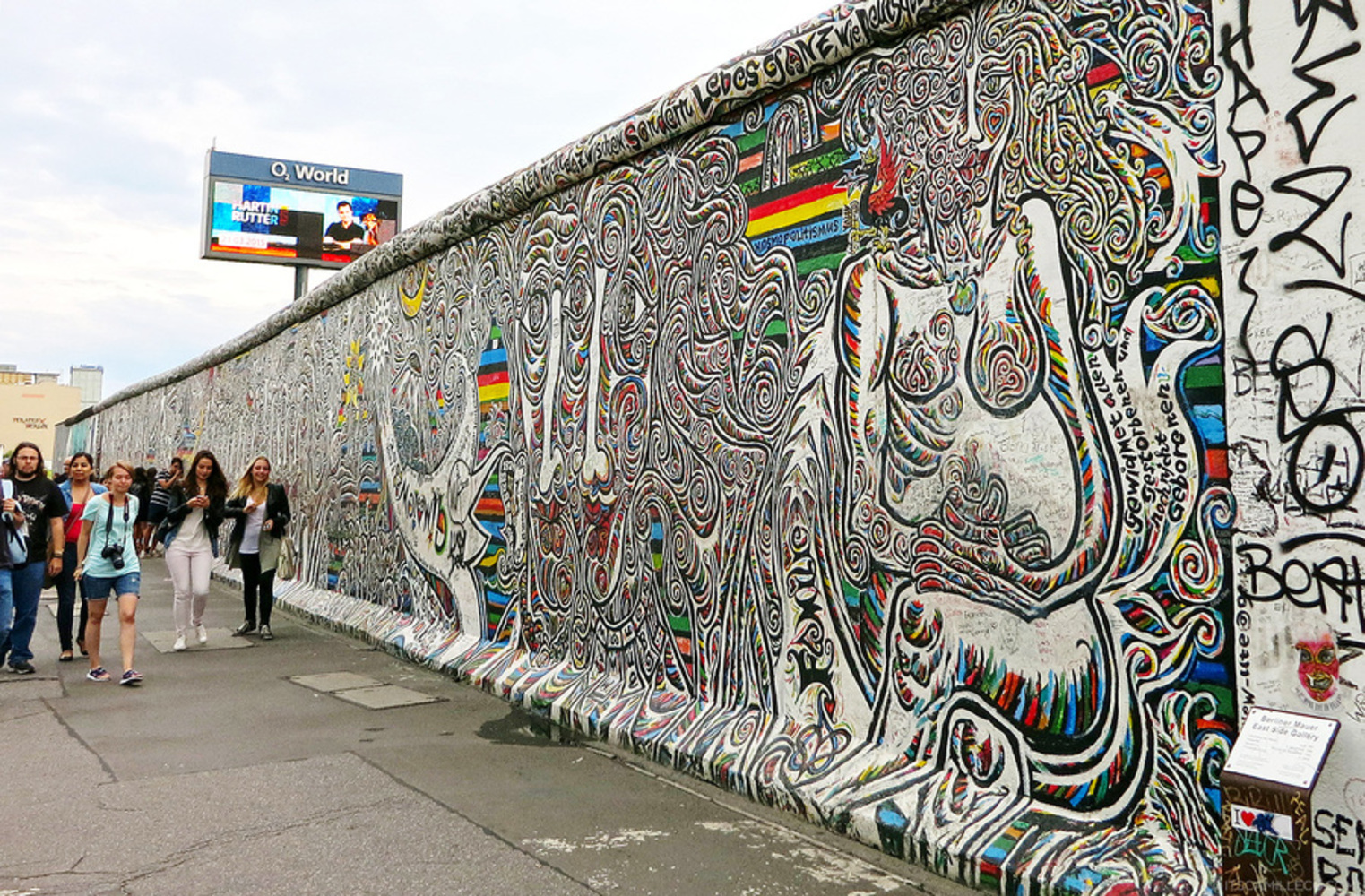 Although some stories have been documented, there are several more tales which are yet to be captured, but which remain etched in the memories of the people who lived through this dark period, saw or heard of casualties about their own family or friends, struggled to communicate with their near and dear ones across the wall and the feeling of euphoria when it was finally taken down. These stories range from resonating melancholy and heartbreak to relief and ecstasy. 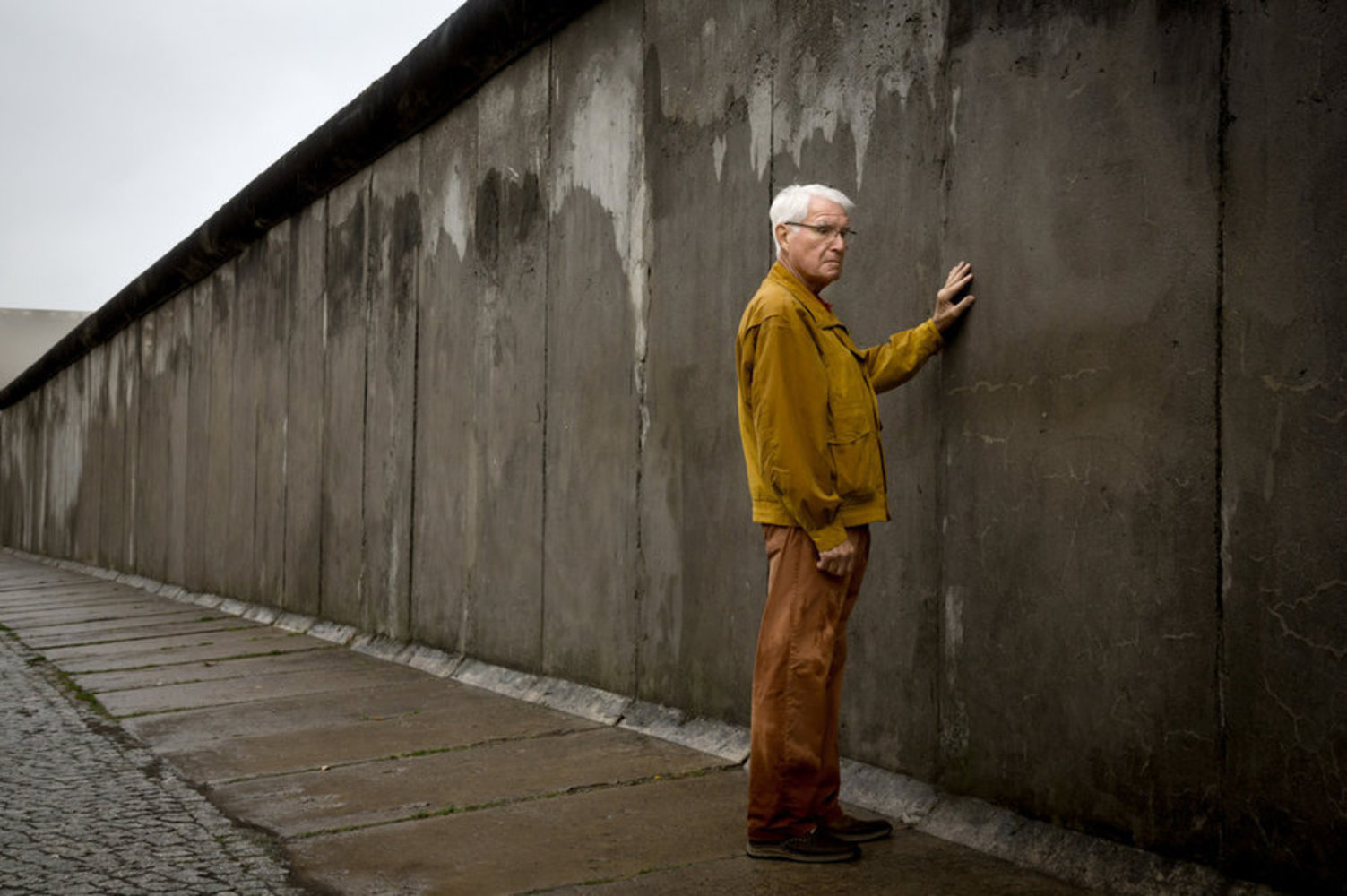 The concept behind “Another Brick in the Wall” is to bring these stories to light, to keep them alive and to act as a medium of transferring these stories to the succeeding generations. Although a wall portrays a metaphor of partition, what if we could twist the metaphor itself and have it connect people from across?

The installation would enable people to tell their stories, or stories that they heard from their parents/grandparents into the wall itself.  These stories would be recorded and remain embedded in the “walls” forever. If a person stands next to the wall and puts his/her ears against the wall, he/she would be able to hear stories embedded in that brick. People on the East side of the Wall would be able to hear stories from the West side and vice versa, thereby generating a feeling of harmony and togetherness. 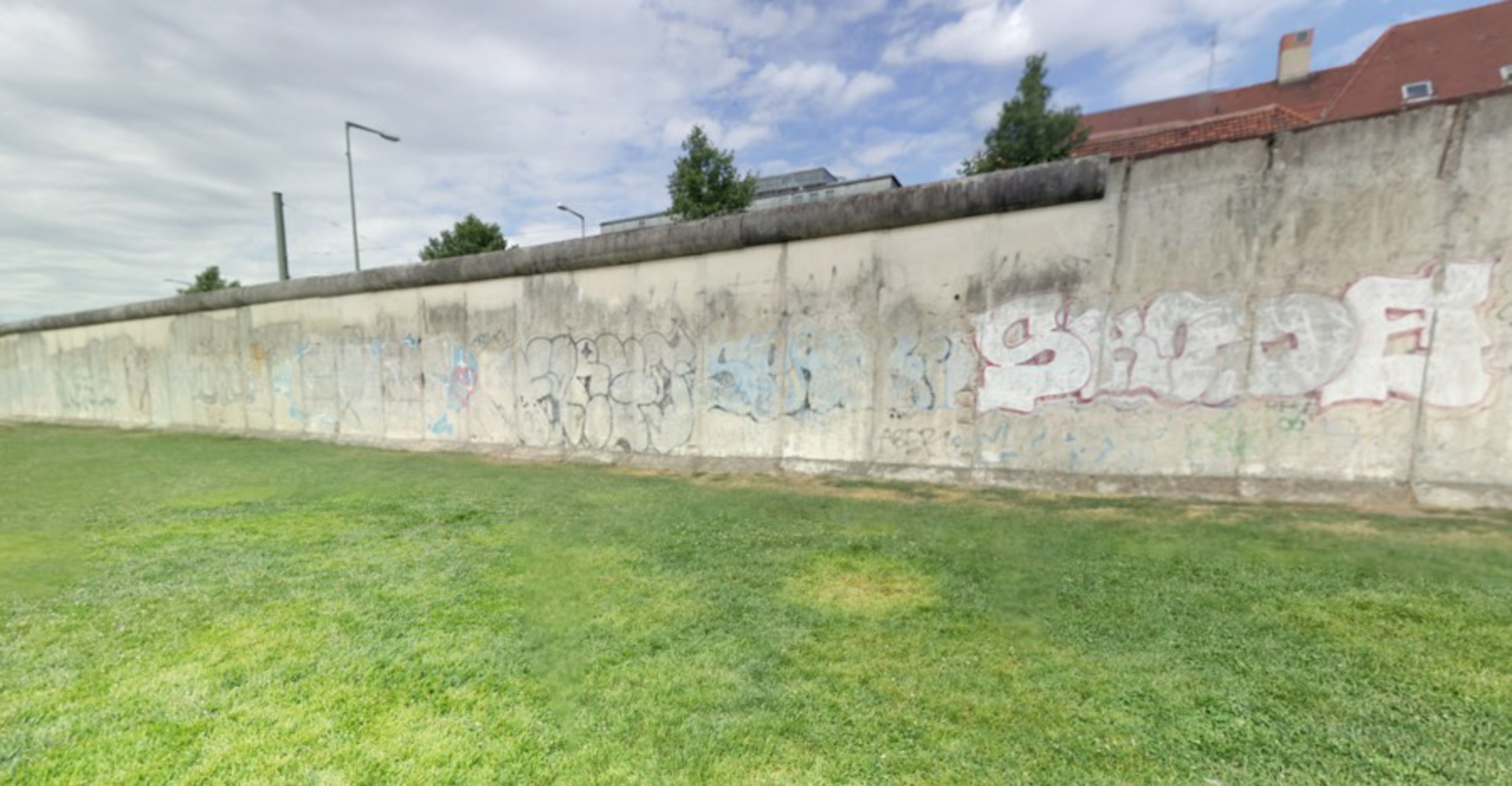 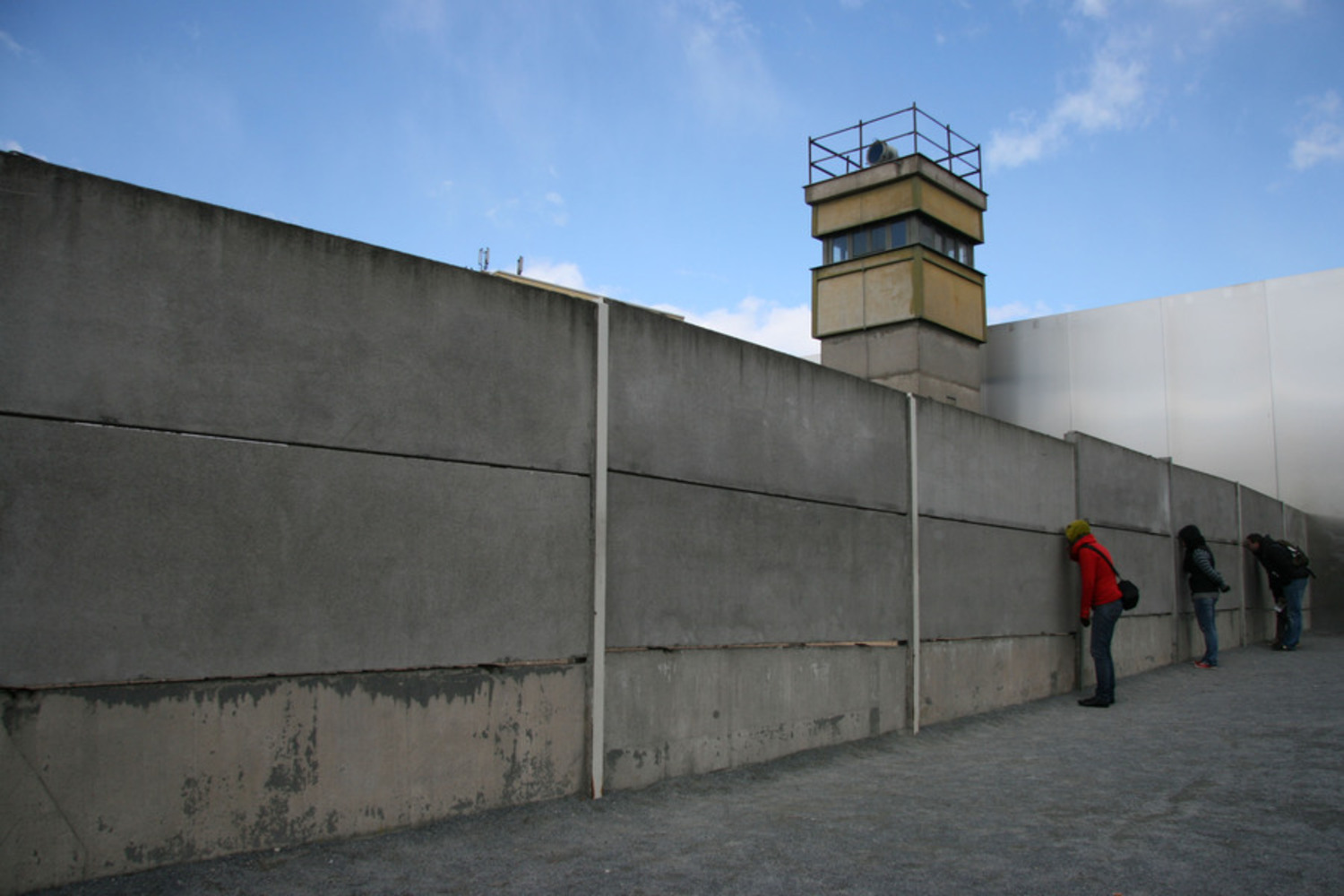 There are different ways in which this installation could be realized:

1. The wall could be embedded with "smart bricks" having microphone and speaker which could be turned on based on proximity sensors. The person would have to lean close to the wall, with either mouth or ear cupped against the wall depending on whether the person wants to speak or listen. The microphone would be turned on at first to see if the person wants to speak. If there is no voice speaking into the microphone for a defined interval say 3-4 seconds(there will definitely be some noise at all times so the threshold of the microphone for starting recording would have to be defined), and the proximity sensor is still activated, an intention of listening to a story is detected, the speaker will be activated and the latest story that had been embedded in that brick would be heard by the person.

Sentiment analysis could be done on the words spoken by a person. The more painful the story is, the warmer could be the glow of the brick. If the story is positive, a cooler shade of color could be used.  Also, an algorithm needs to be used to filter out inappropriate words/stories.

2. Another way of implementing this installation is to have the people call and relay their stories over the phone. This reaches out to a broader audience as people can sit in their homes and talk about their experiences, especially for the older audience who might find it cumbersome or even impossible to actually walk up to the installation and tell their stories. However, the very act of walking up to the wall and speaking into it enhances the entire experience altogether.

3. Twitter and other social media could also be used where people could send across their voice recordings with appropriate hashtags. This would help reach out to a very broad community because to the power of social networking. 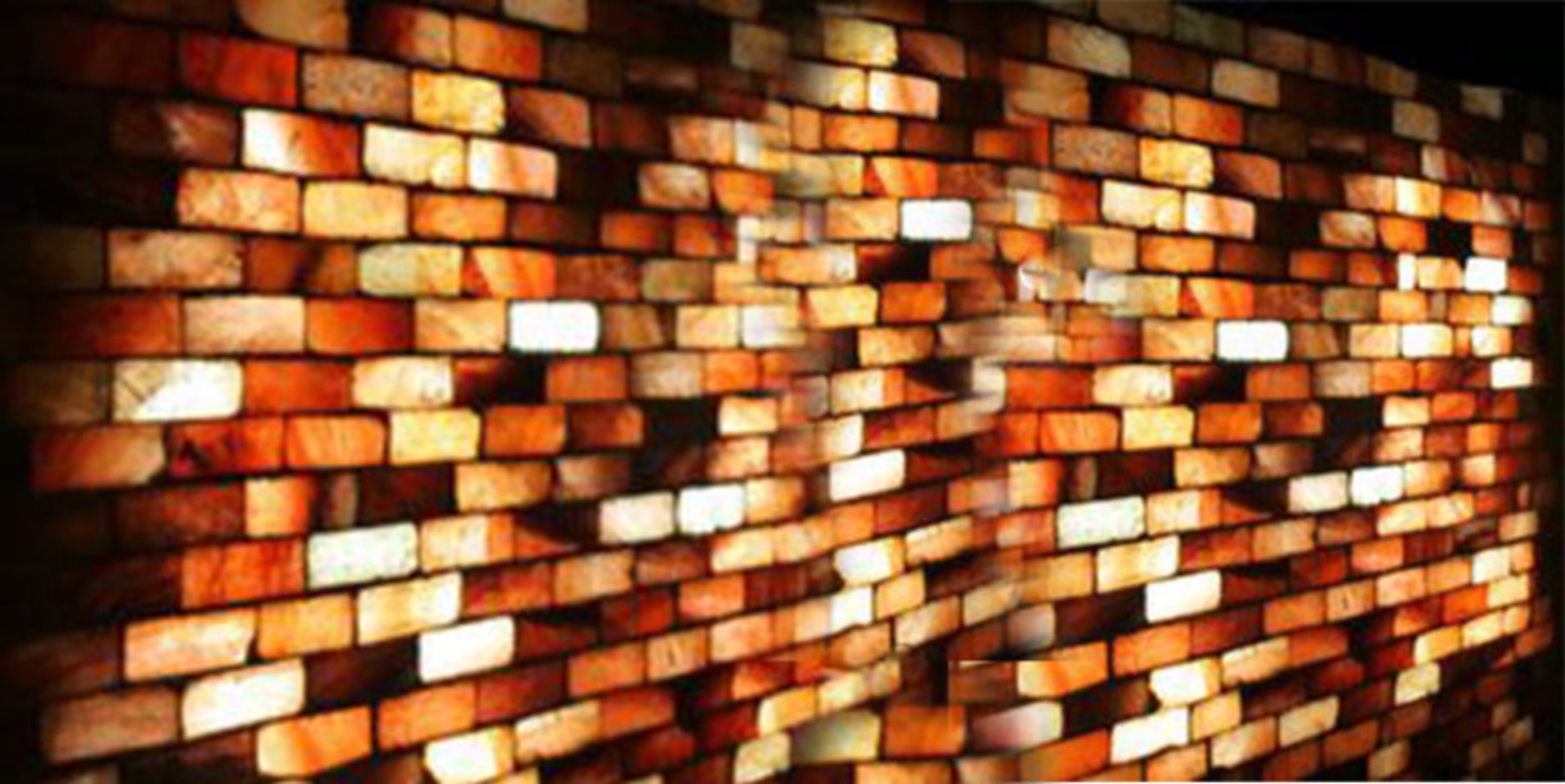 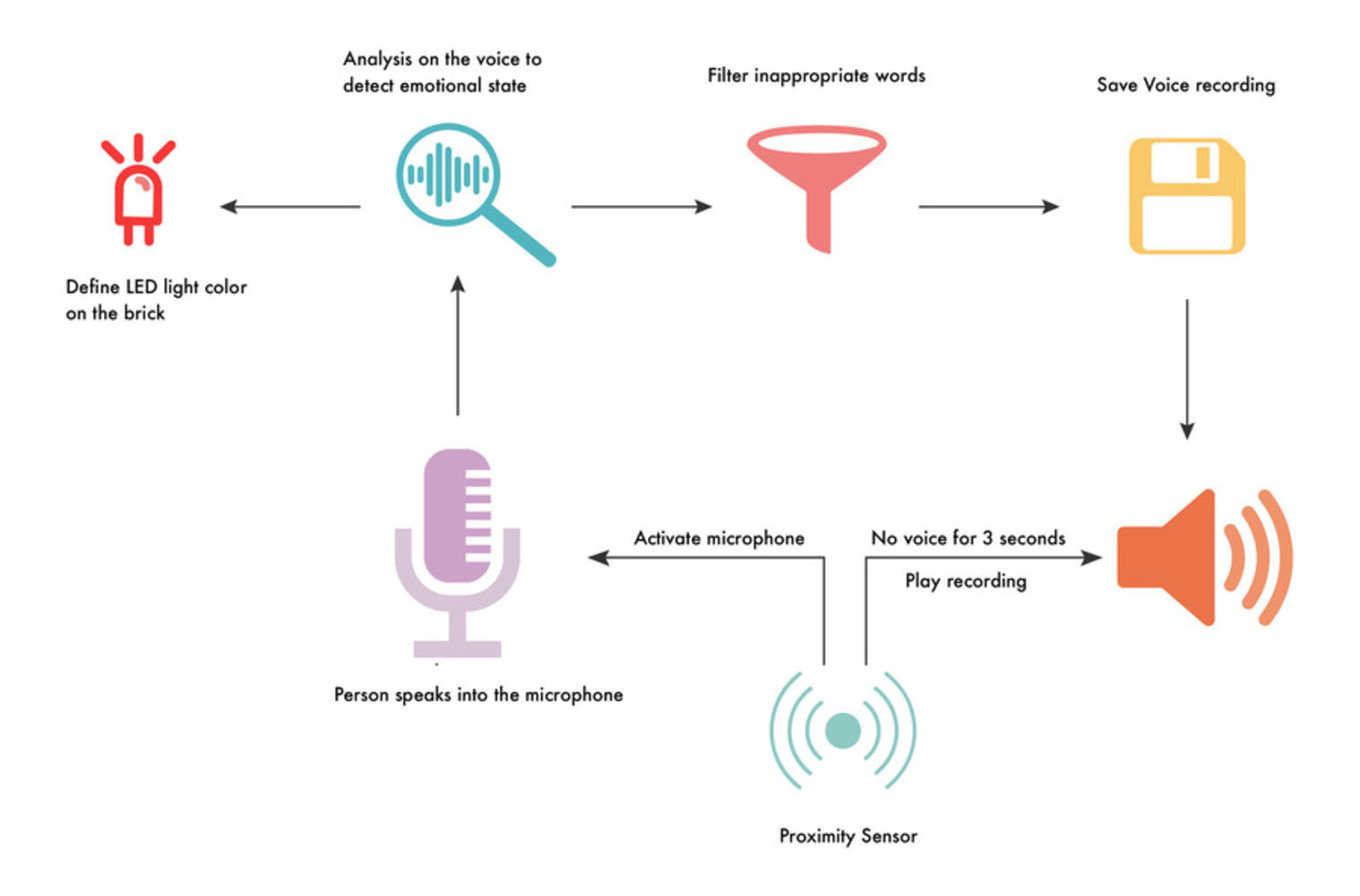 I got a very useful feedback from one of my peers who suggested the usage of ice block glass as a material to construct the "smart" bricks, as it has a translucent nature and the texture resembles that of a brick. 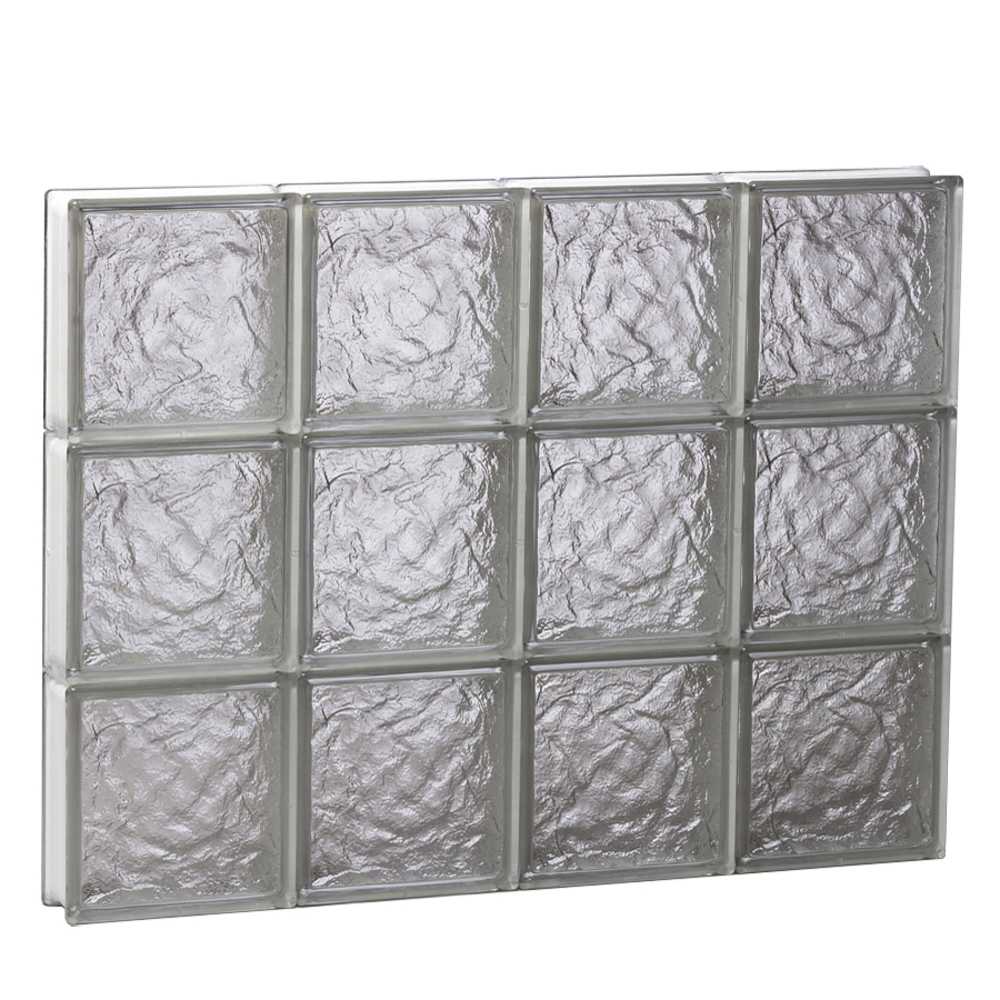 I was inspired the concept of Pensieve in Harry Potter, where Dumbledore used to store all his memories and extract them whenever he wanted to relive the experience. Others could also experience these memories when they glance at the Pensieve as they are transported to a dimension from which they can visualize the story unfolding in front of their eyes.

0
Dumbledore extracting his memories and transferring it into the Pensieve 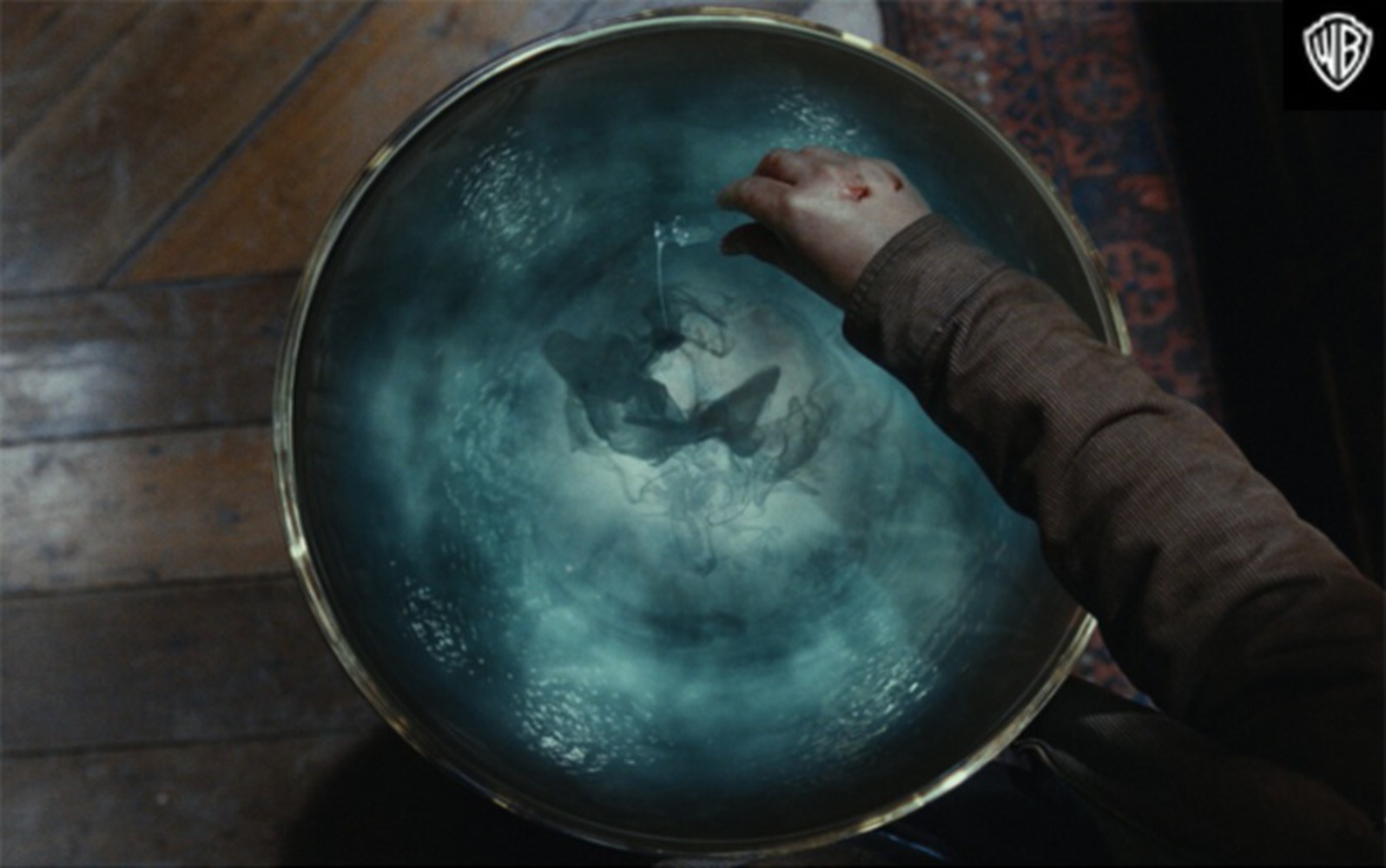