Camouflage is the use of some means to conceal something and/or obscures its appearance.

The most common camouflage ability by far is crypsis, or the ability to blend into the background, making the animal or object hard to see. This is fairly straightforward: by concealing outlines, shadows, behaviors, and other defining characteristics, the object becomes harder to distinguish from its surroundings,

Another similar ability is mimesis, which also conceals the object, but through disguising it as another harmless or unassuming object. Again, the object becomes difficult to distinguish among its surroundings.

The last, least common approach to camouflage is that of “motion dazzle,” which makes the object more visible, but harder to locate when moving quickly.

Many animals have evolved mechanisms to achieve camouflage. For thousands of years, humans have studied and observed these natural mechanisms, eventually adopting many of them for their own purposes. 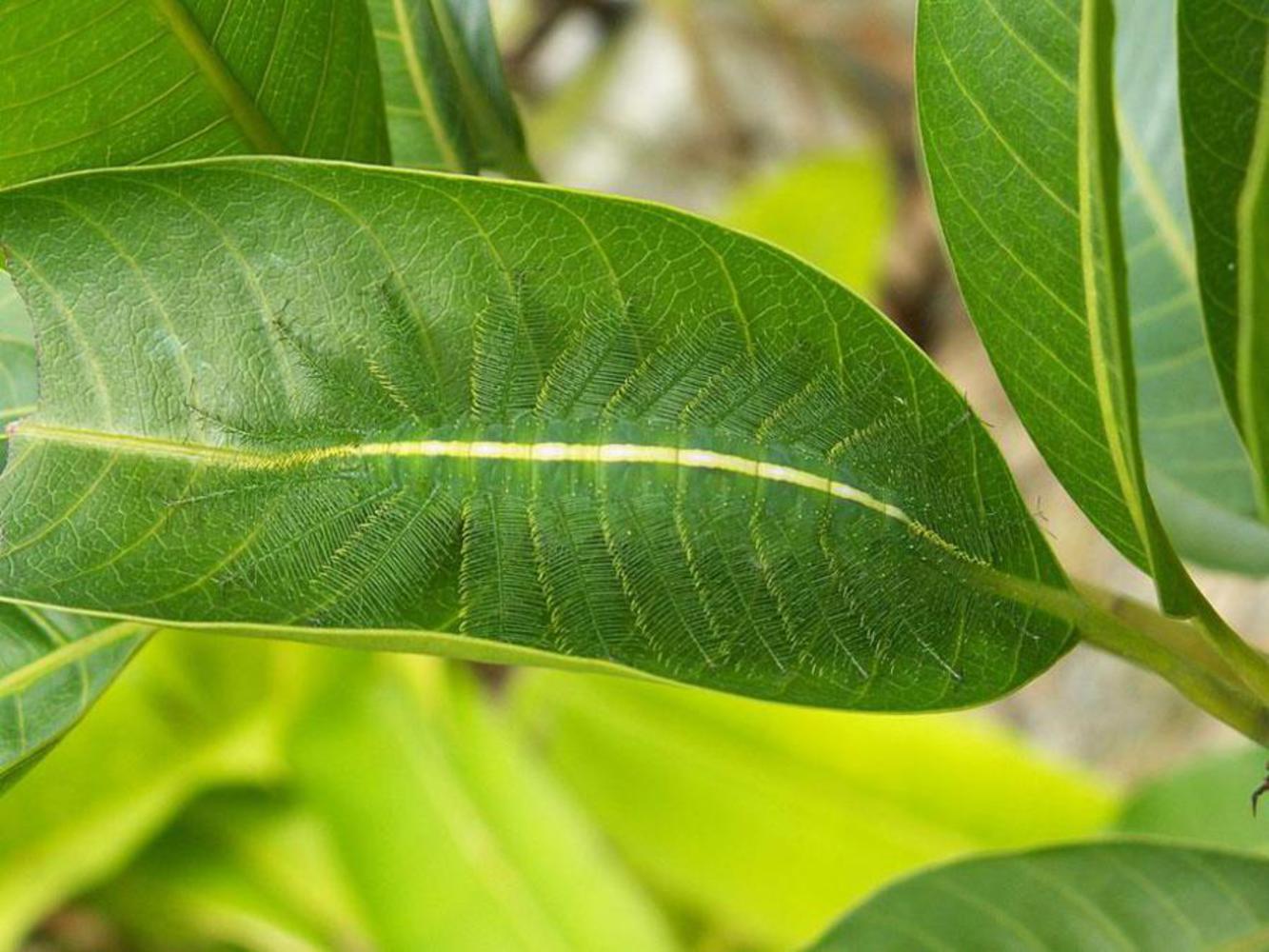 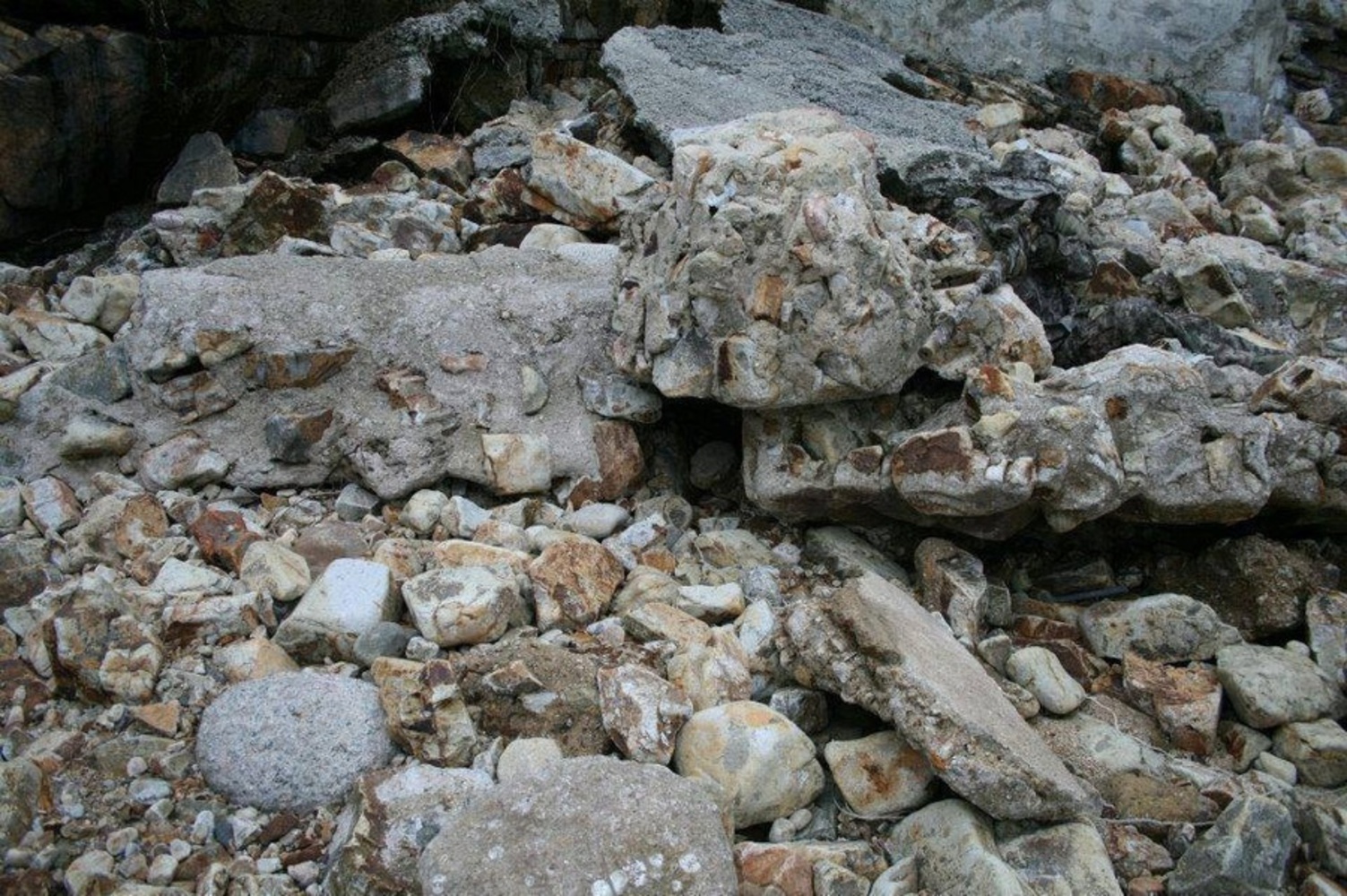 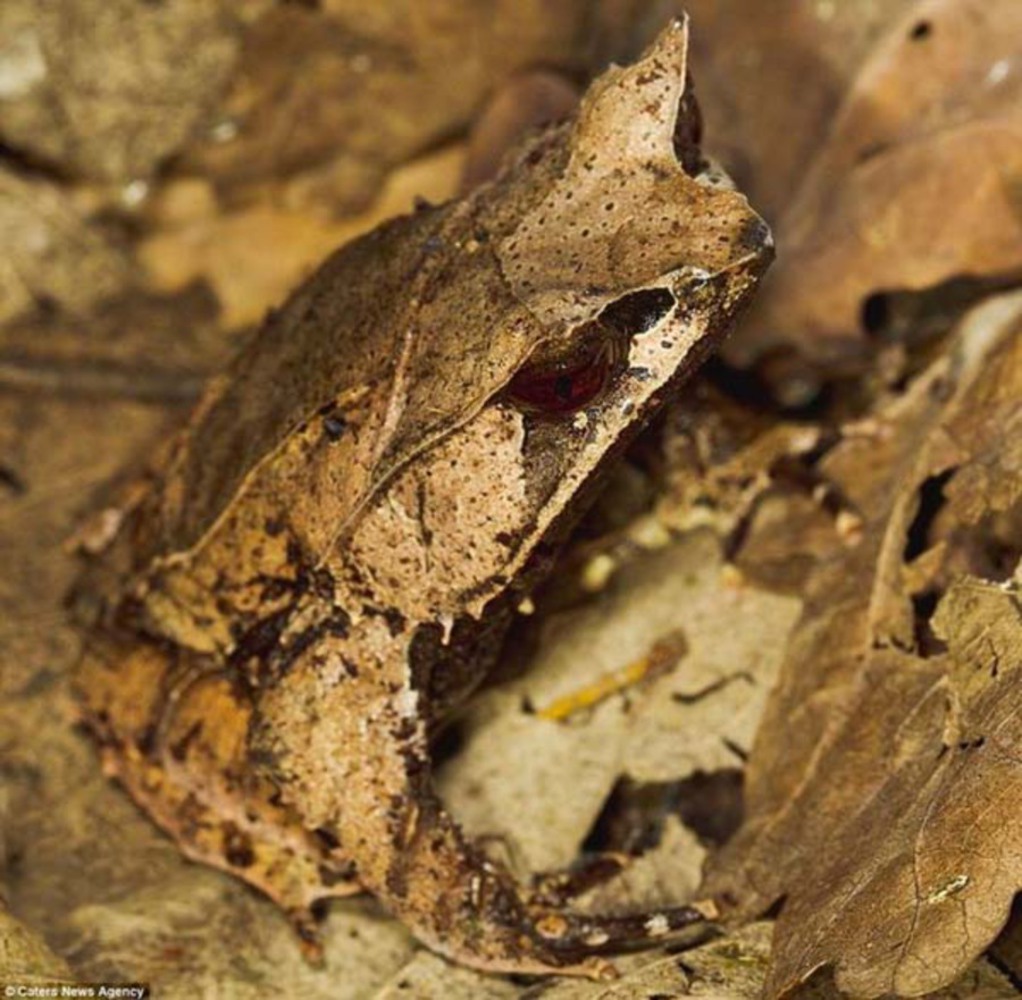 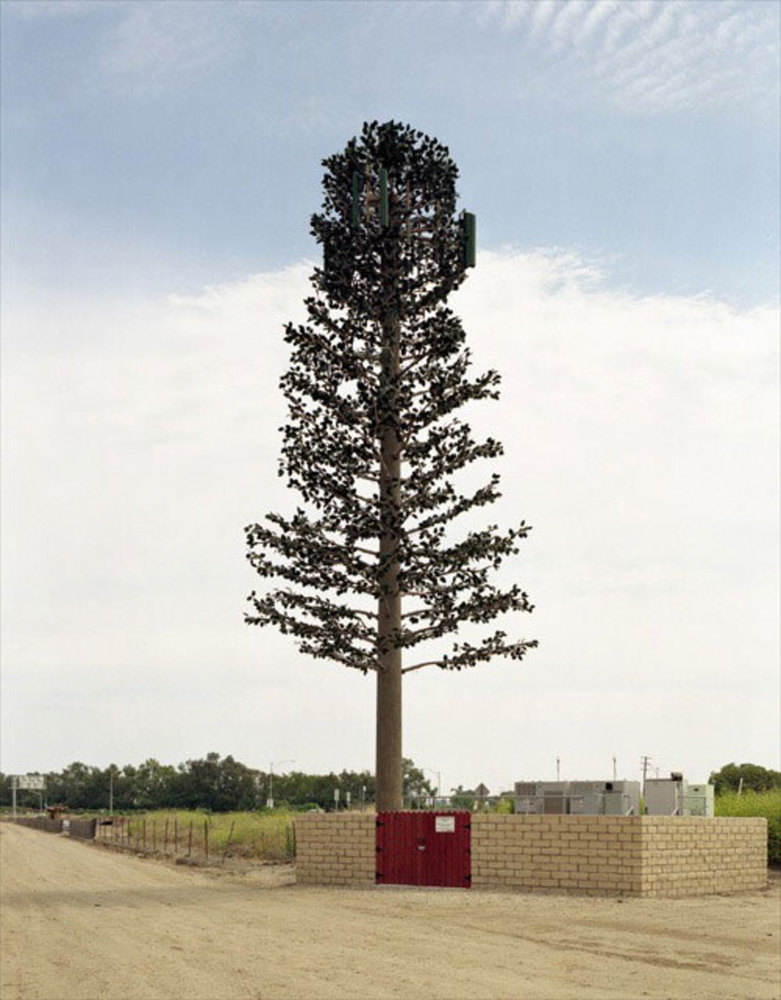 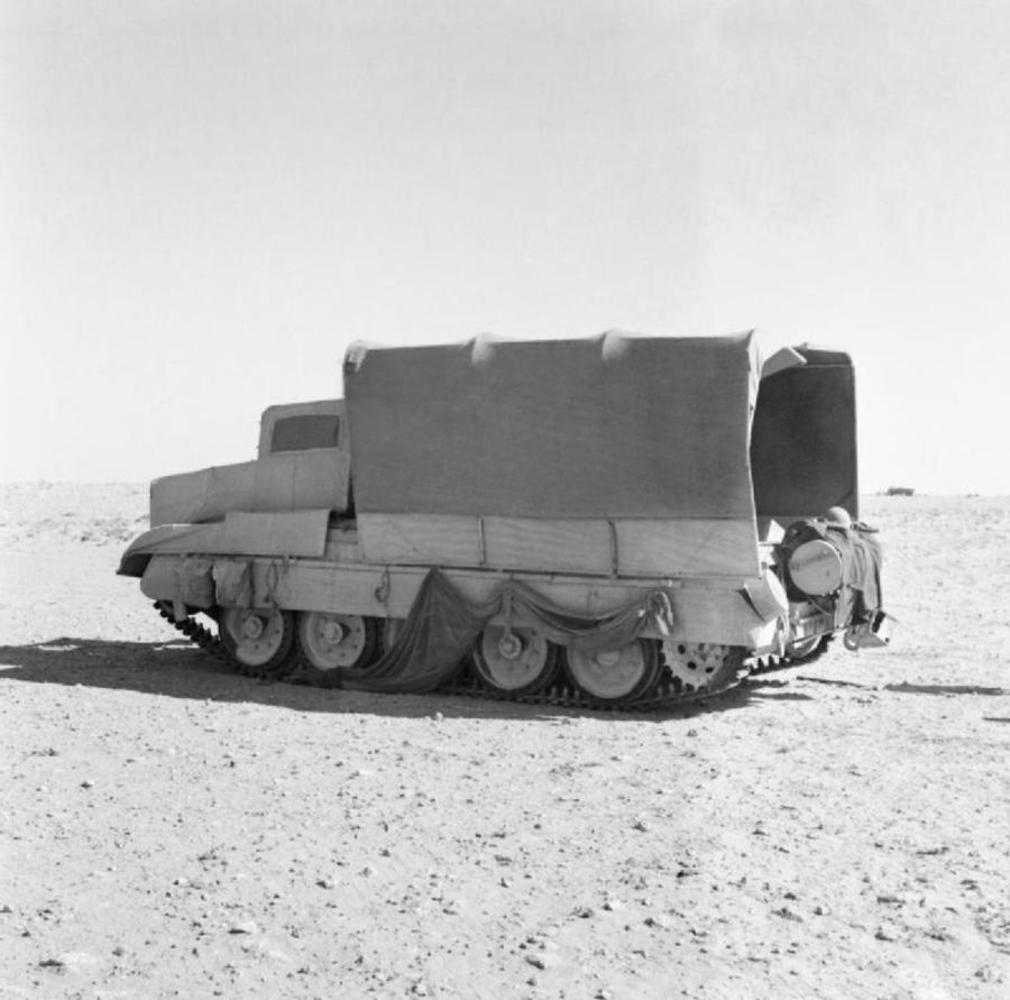 Artists often use camouflage as a means of conveying messages, often regarding war and other social issues. One of the most popular works is Liu Bolin’s “Hiding in the City” series. Inspired by the destruction of an artist village in preparation for the Beijing Olympics, Liu, known as “The Invisible Man” paints his body to blend into various urban settings, creating images that serve as social commentary on China’s economic development. 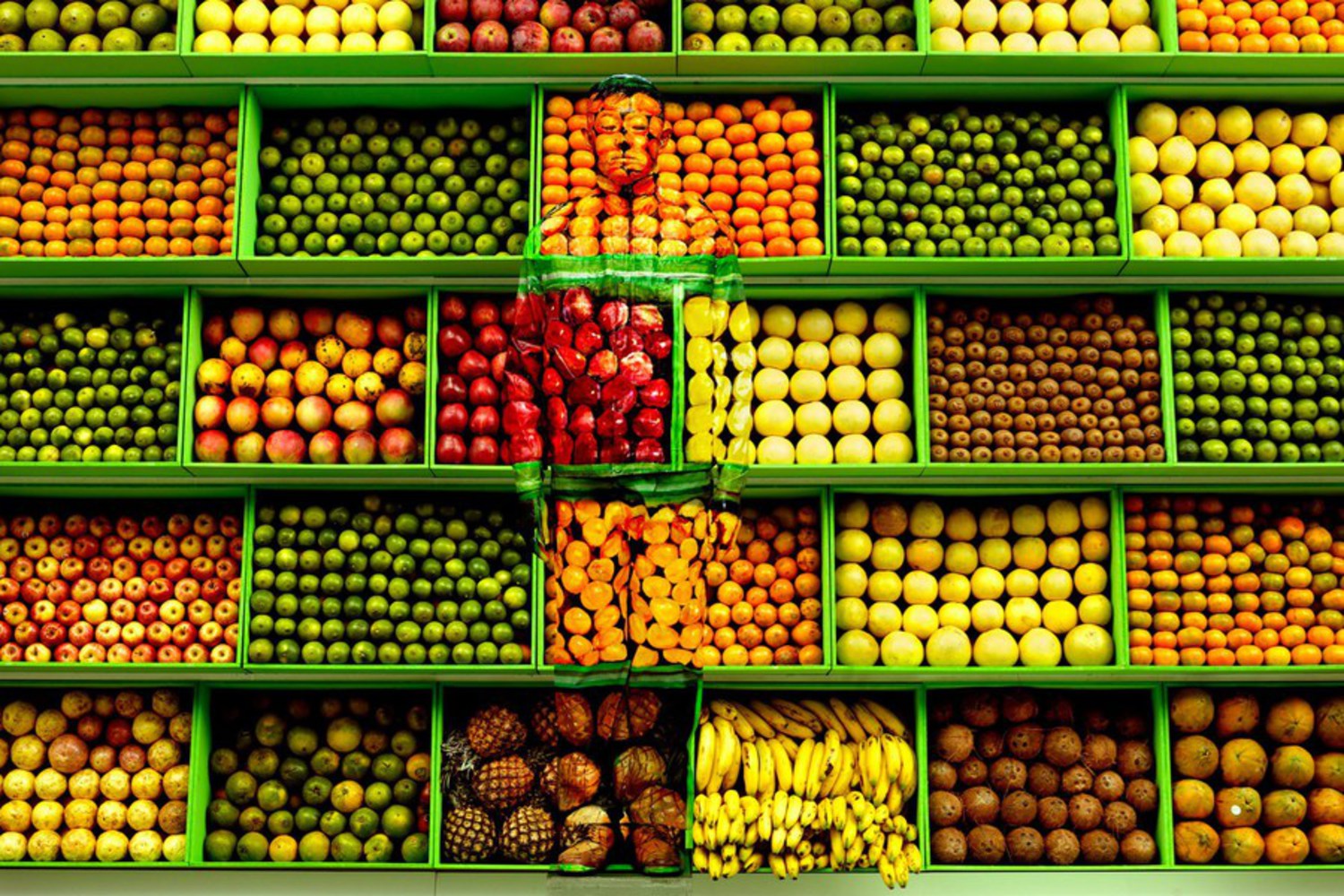 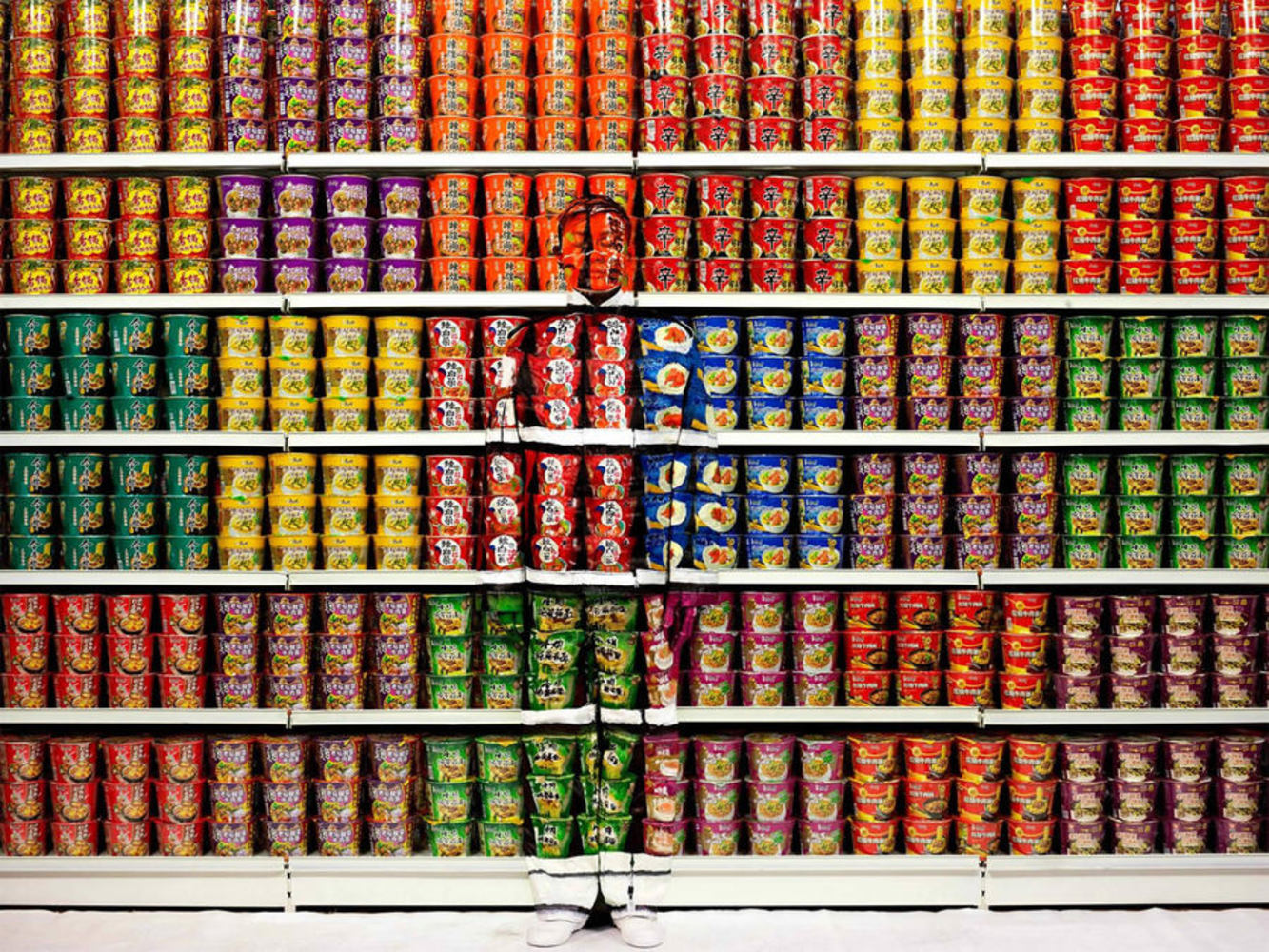 Due to its accessibility, camouflage also frequently appears in videogames and film as a stealth mechanic.

In Predator (1987), the film’s primary antagonist, a technologically advanced extraterrestrial, uses a cloaking device to stalk a special forces team in a remote jungle.

In Tom Clancy’s Ghost Recon: Future Soldier, the player character and his team of “Ghosts” have the ability to use “adaptive camouflage,” a form of active camouflage that allows them to become partially invisible, as long as they make no sudden movements.

In Team Fortress 2, the Spy is equipped with a cloaking device in the form of a watch. Though the specifics vary depending on loadout, cloaking generally allows the Spy to move unnoticed among enemies at the cost of being unable to attack. The Spy also employs a form of mimicry using his disguise kit, which allows him to appear as a member of the other team.

Unlike many other illusions, camouflage is a mechanism that has many practical purposes. As a result, it can be commonly observed in nature, often used as a primary defensive or offensive ability. Its effectiveness also explains its prevalent use in military and civilian applications.