Made by Rachel Nakamura

I'm really terrible at crocheting and knitting, so I thought it would be interesting if I could do a little deeper research into different creative applications of knitting in order to motivate myself to keep practicing my somewhat-tedious single chain stitch.

Though one can spend hours looking up infinite kinds of stitches, after a certain point it becomes much easier for the eye to pick up the primary differences between stitches.

Choosing certain stitches over one another really boils down to two things: density and appearance. For example, double chain stitches make for firm but flexible material, making them a popular choice for sweaters. The single chain stitch results in an incredibly dense weave, which doesn't lend itself quite as well to making a comfortable sweater.

While the fancier stitches, like the cable crochet stitch or even the braided cable crochet stitch, seem quite daunting for a novice like myself, I decided to at least experiment with changing the density of the yarn I used with a single chain stitch from the thinner kind we used in class to a thicker, woolier yarn.

I realized quickly that there was a reason that Jen had discouraged us from starting with the heavier yarns, because they certainly require greater persistence and patience than the thinner yarn. The loops are quite difficult to find, and I spent a large amount of time undoing incorrect stitches where I had threaded them through the wrong loop.

Because I did not have a crochet hook, I used the back end of a knitting needle as a substitute for this experiment. 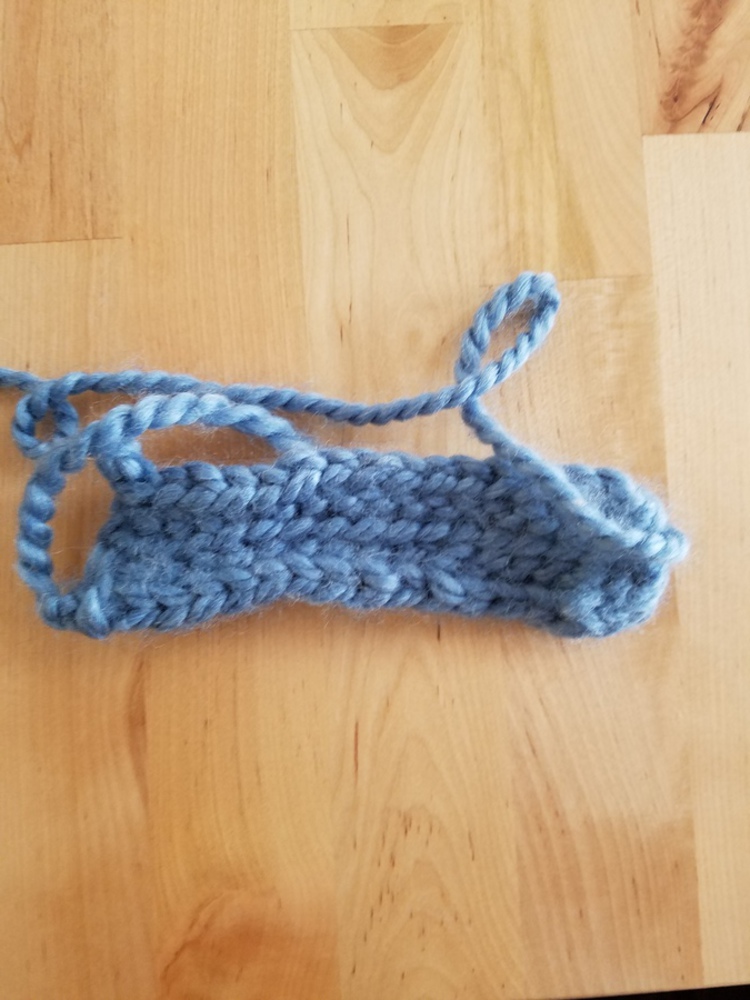 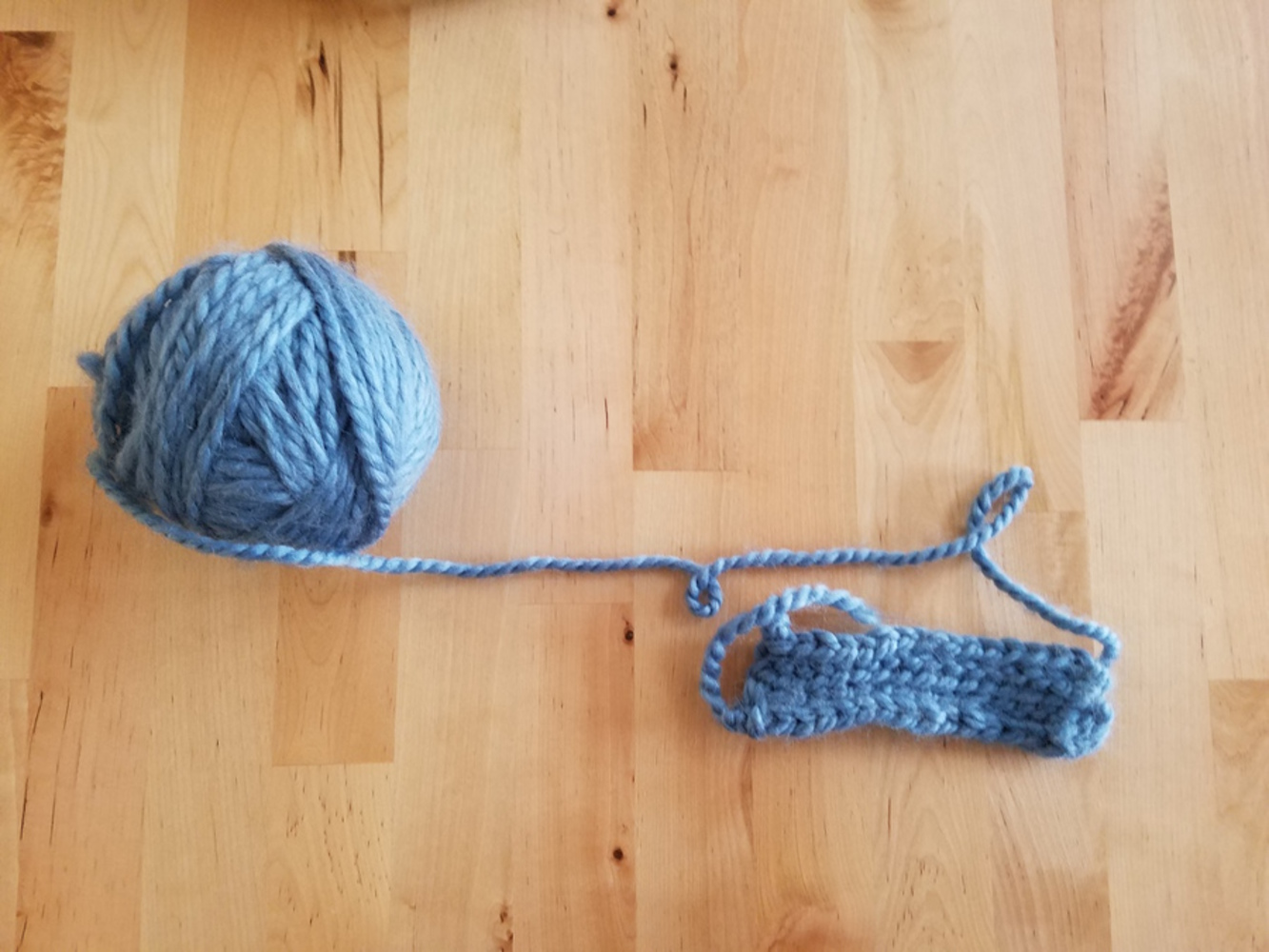 If I did this again, I would try one of the stitches that creates a looser, more flexible knit with the wooly yarn and compare it against using a single chain stitch with the thin yarn. I'd be interested to see which one would be the denser knit.

In an ideal world, I would have just whipped out all of the fancy stitches I spent so much time admiring during the research phase, but I think it's probably more reasonable for me to aim for proficiency with the single chain stitch on the wooly yarn before I try anything too outside of my current skill (and patience) level.

I absolutely loved this class and was so happy to learn everything that I did. I've talked to a lot of other students about this micro, and they've expressed a lot of interest in taking it should Jen decide to lead it again next semester.

Thank you, Jen and Susan, for making learning things I normally shy away from such an enjoyable and enlightening experience. 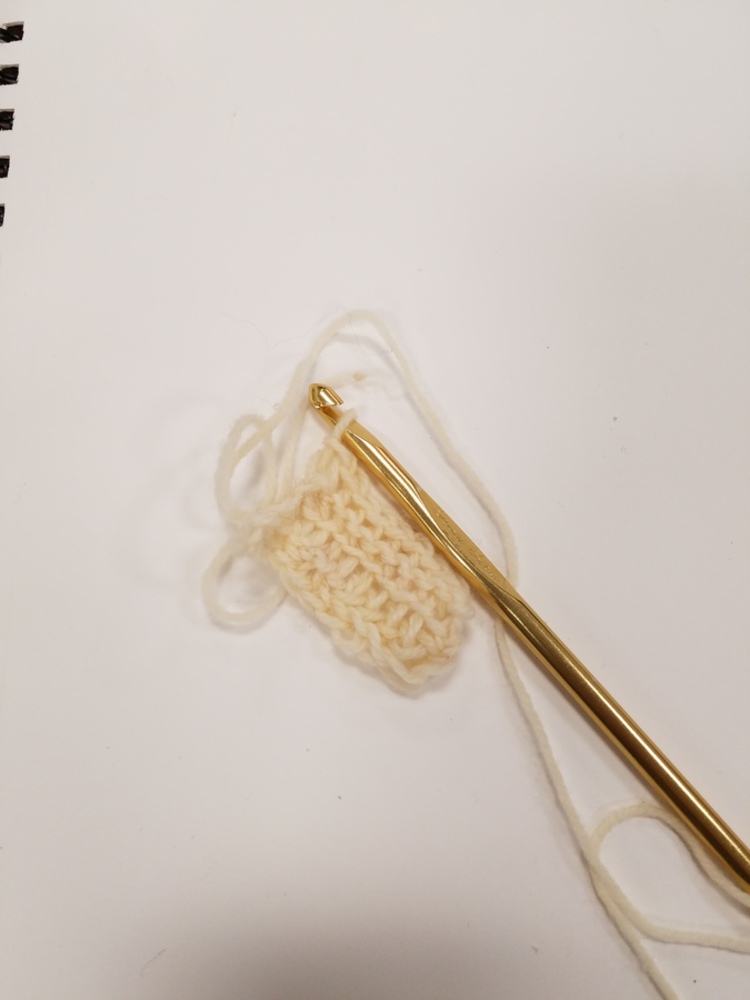 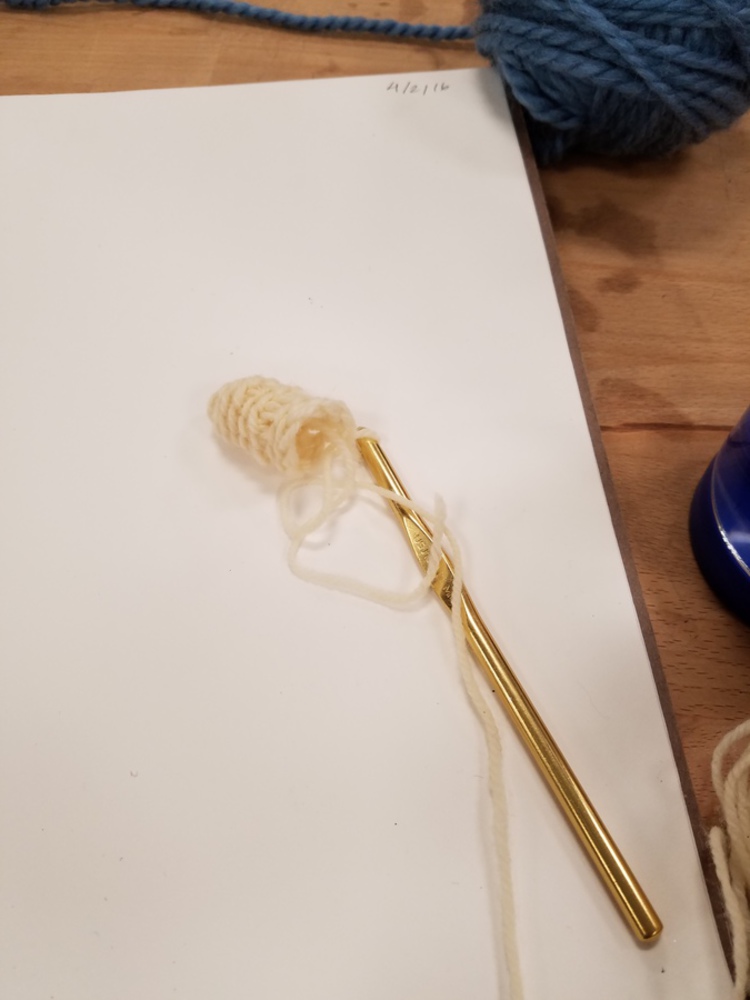 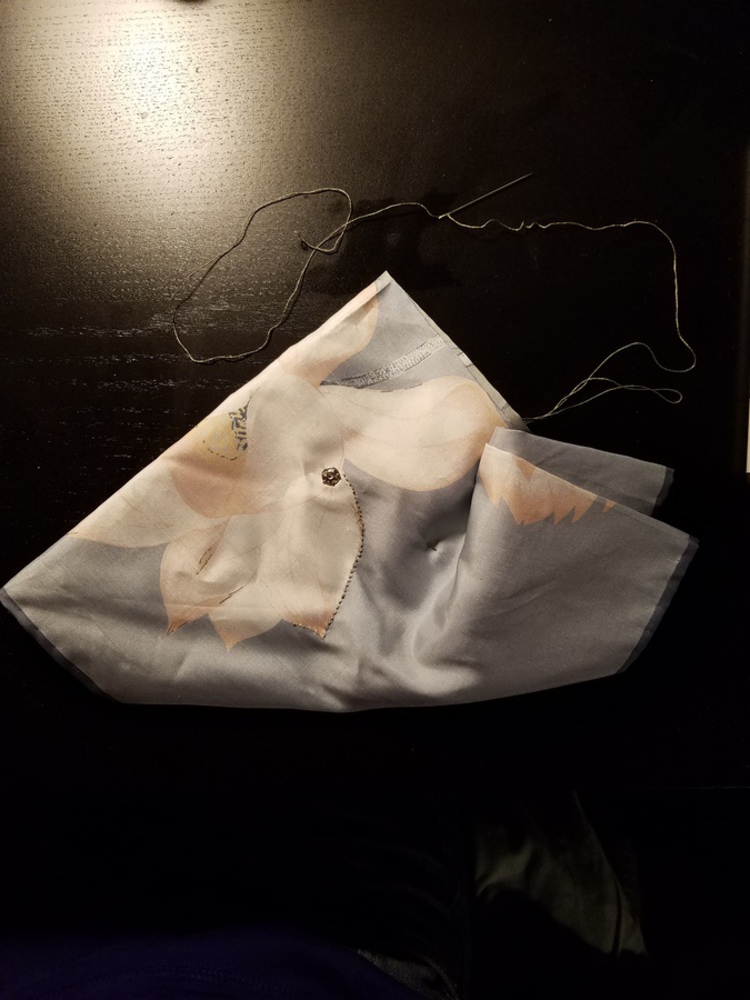 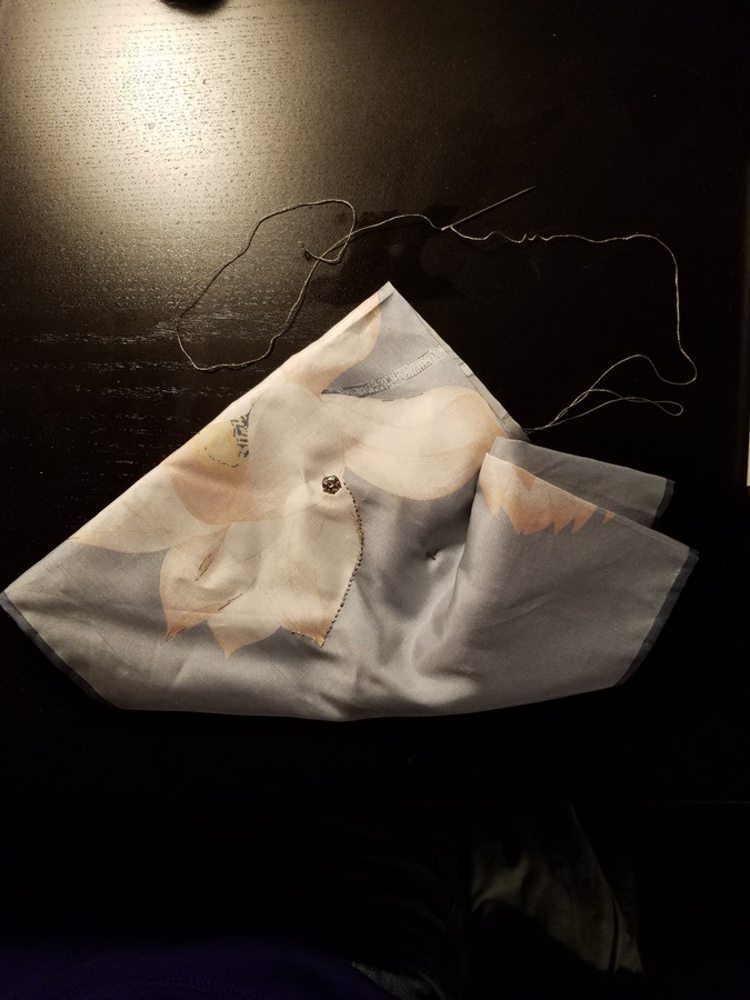 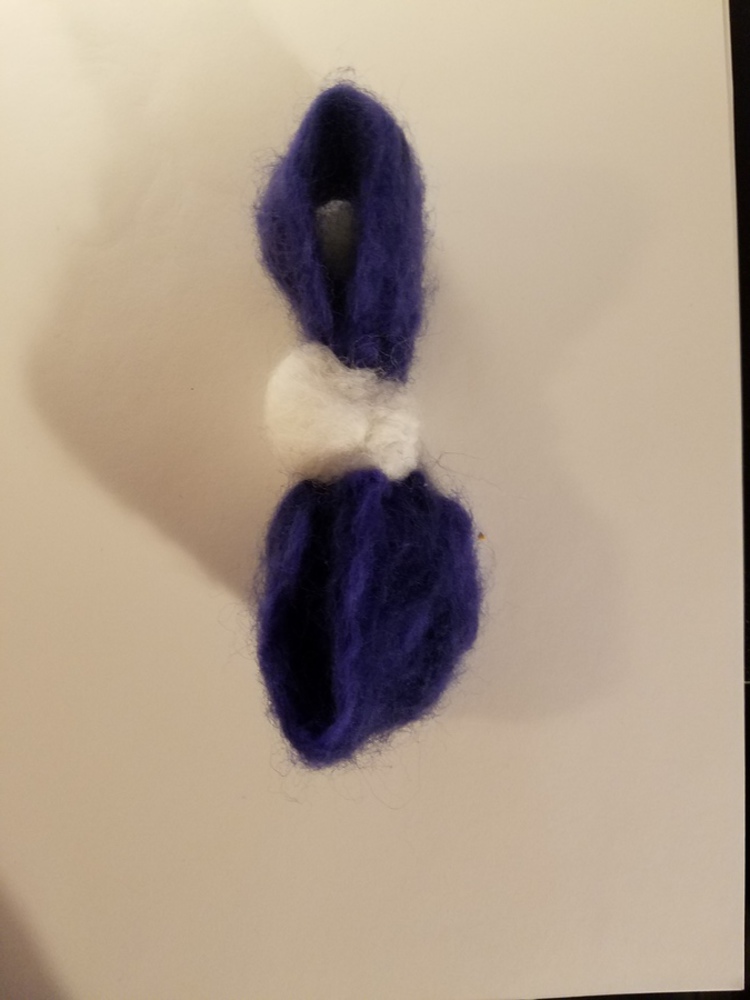 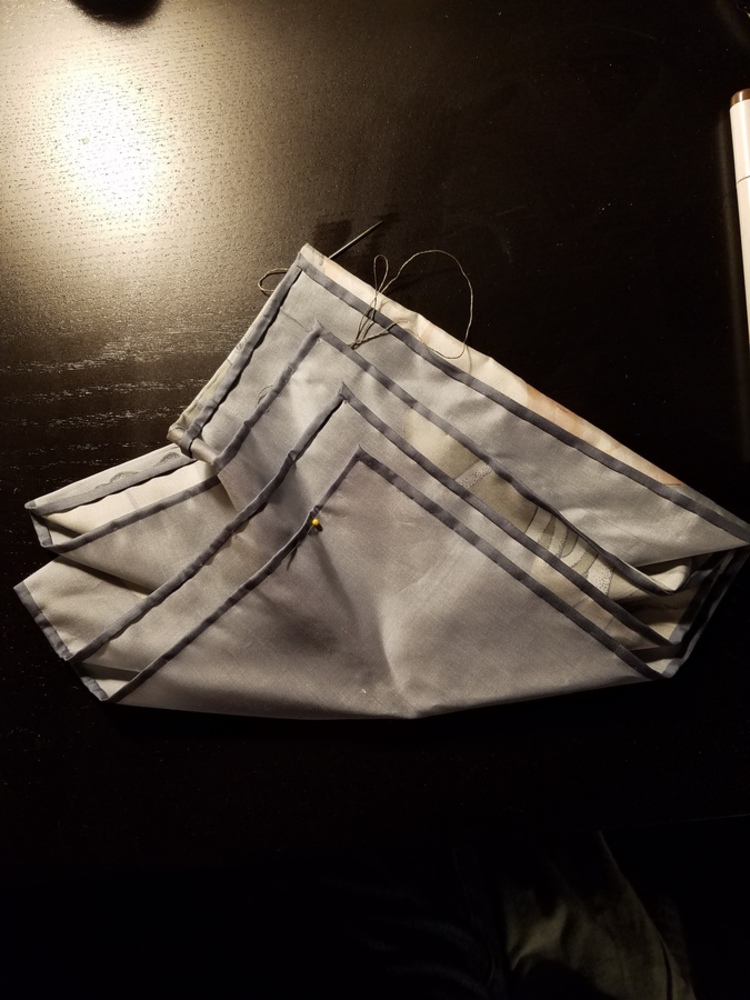 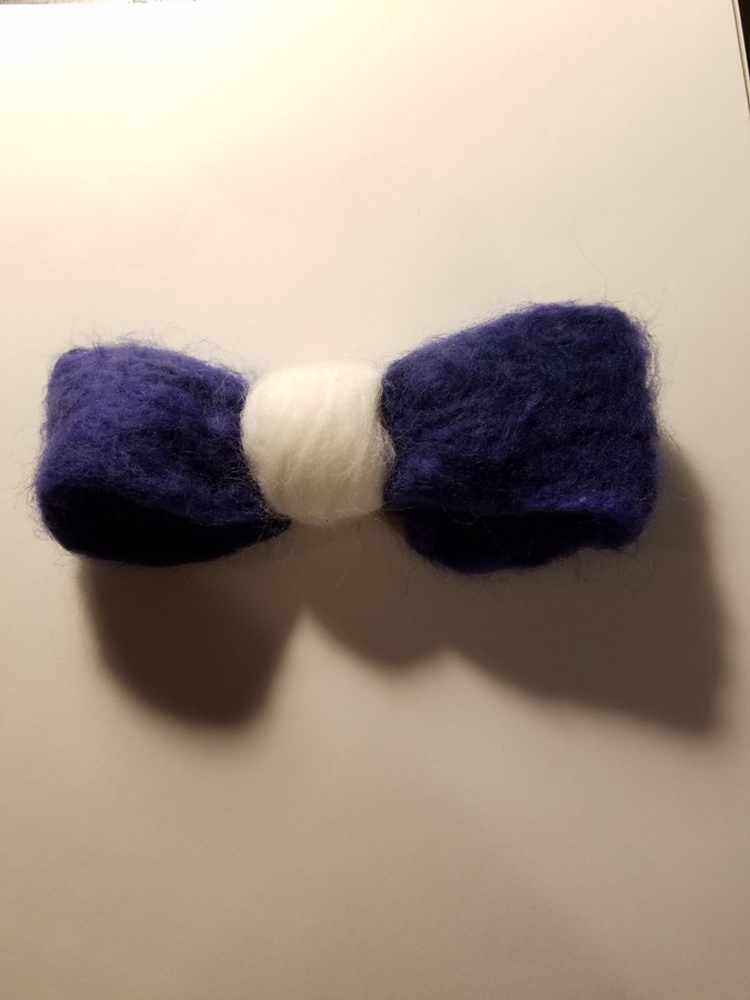 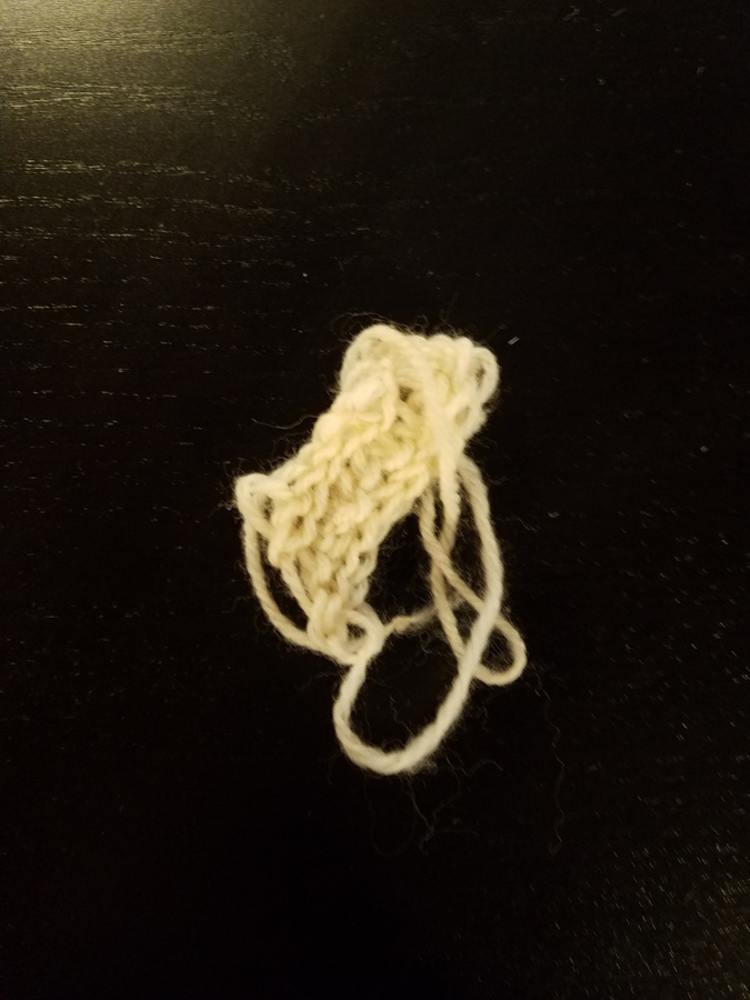 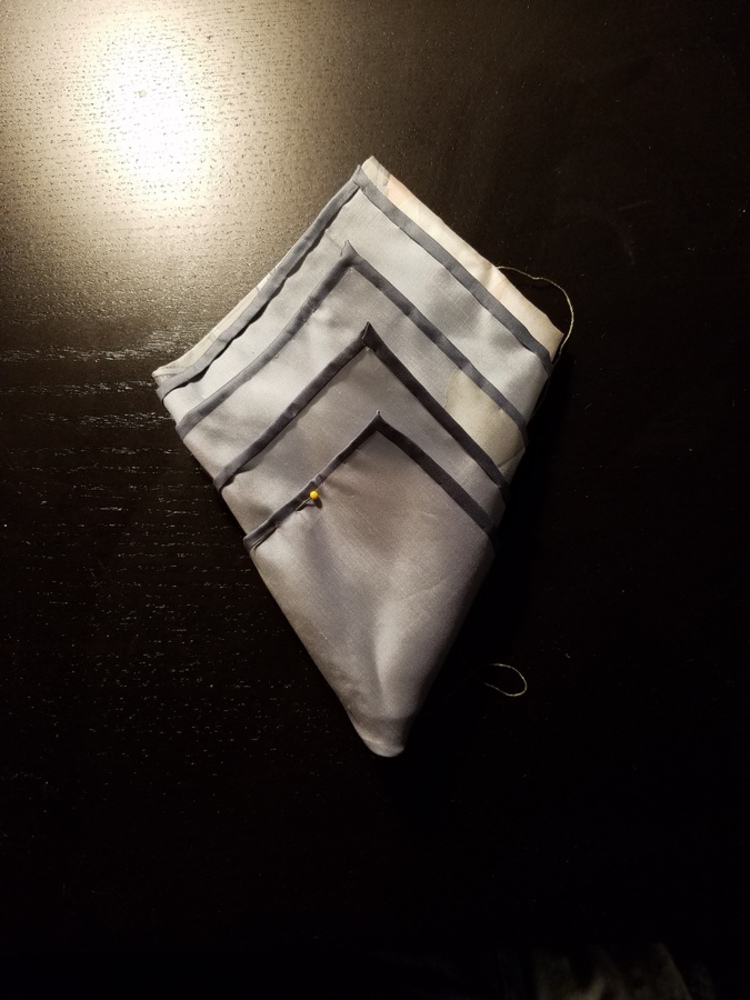