Made by Tonya Sedgwick

I chose these three images because they represent three very different styles used by Curtis. In the image that shows the man’s face close up, we look at him from below, and his poster, and the ‘rule of thirds’ placement of his face make him seem larger than life—a feeling augmented by the fact that there is no background; the man fills the entire space. In the photo with the potter mixing clay, the focal point is clearly the hands and clay, because these are in much sharper focus than the rest of the image. This image is also at a medium range, and the background is empty. This gives the feeling that the potter is struggling or isolated. In the final image, we see practically the entire village, eating a feast. I found this image striking because the darkly-clothed people stand out in stark contrast with the cream colored buildings, and they sit in a kind of diagonal from bottom left to upper right.

Part of what Curtis was doing was attempting to record the lives of the "vanishing" indigenous American groups that populated the United States. He was supposed to be capturing them and the "peculiar" aspects of their lives. The photos that follow show a craftsman, a feast, and a portrait. He took many portraits, not just of "important" people (like chiefs). He was usually not allowed to enter into sacred rituals, which is perhaps why his photo of the feast is from afar. 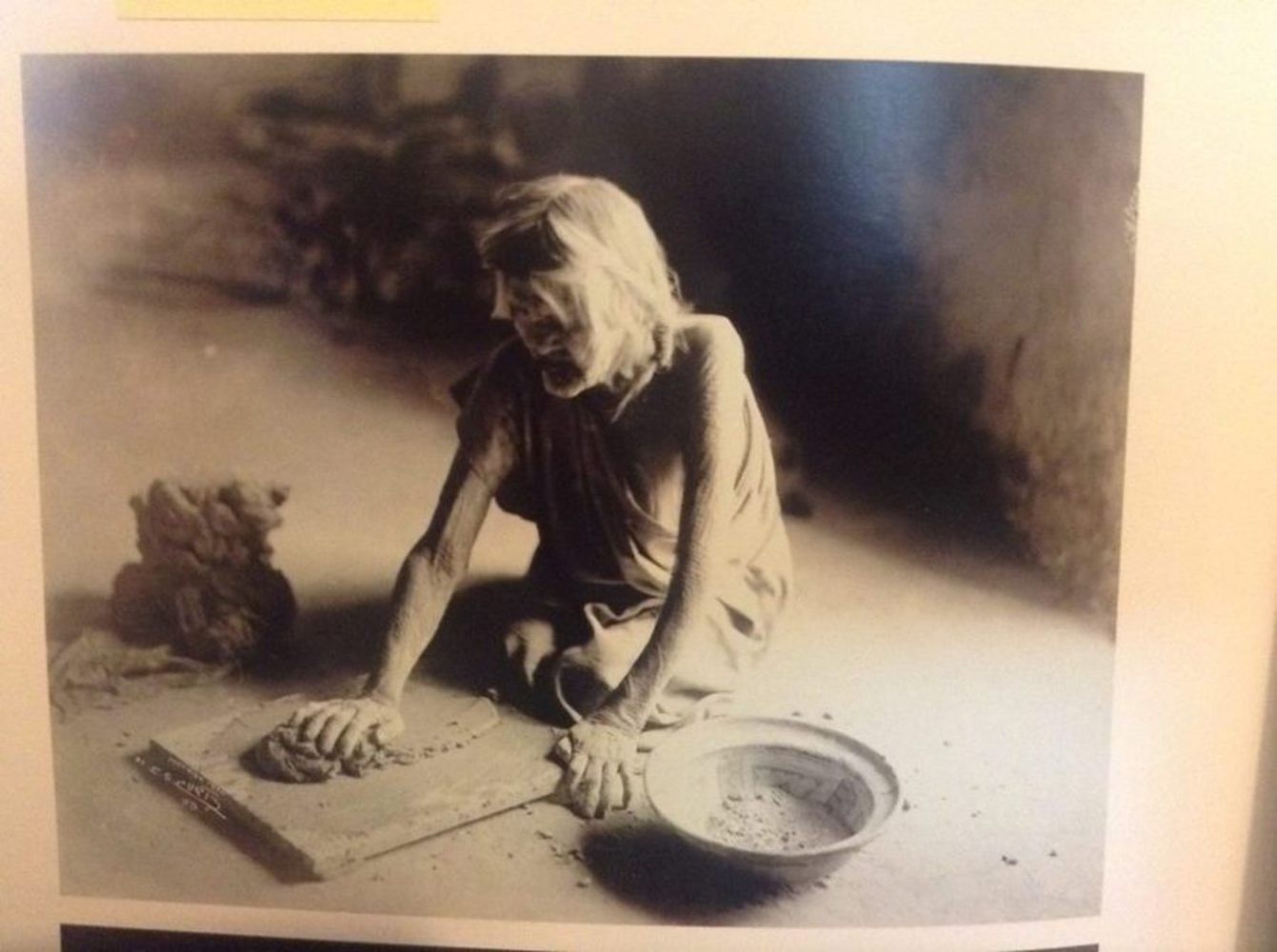 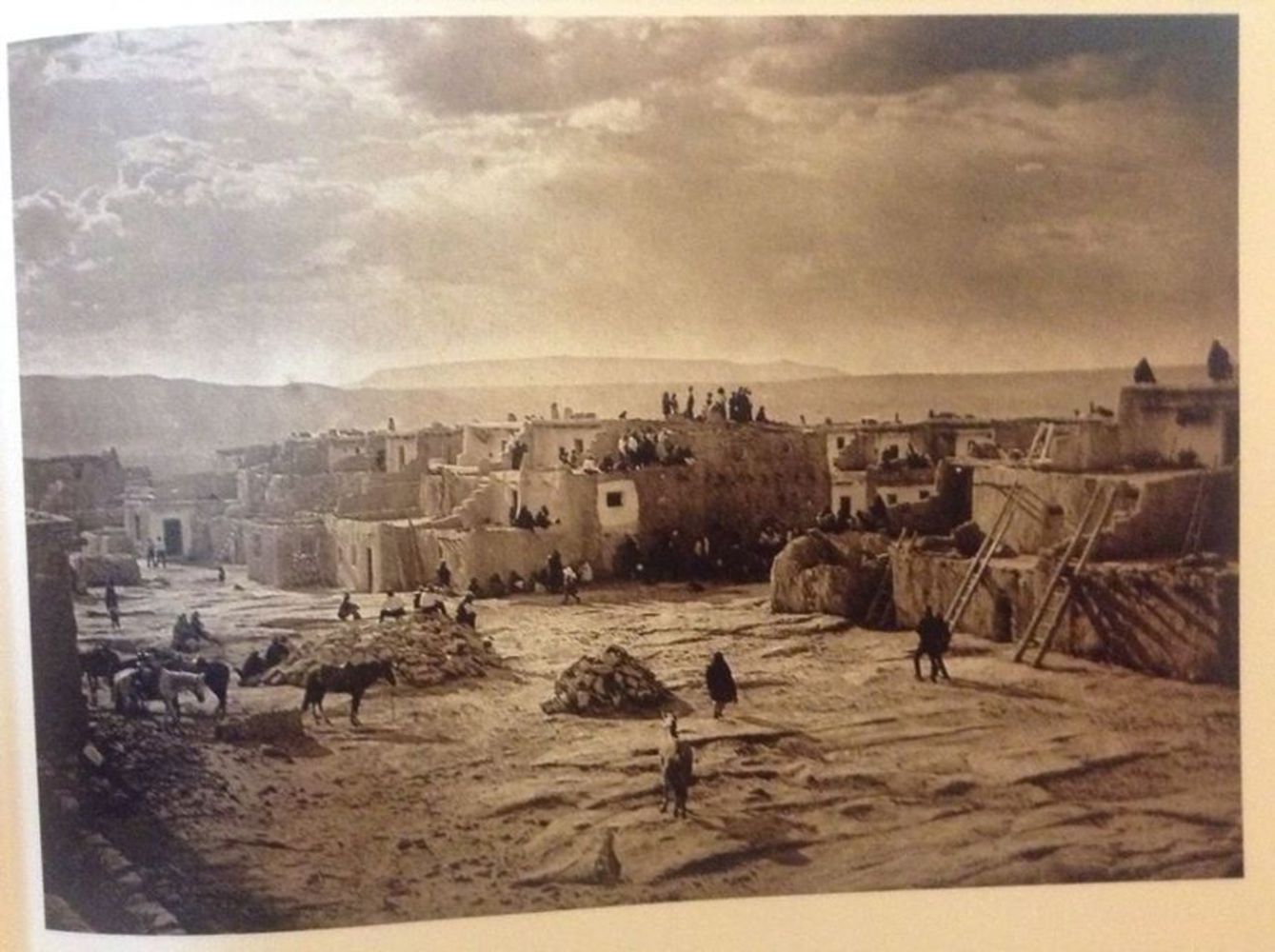 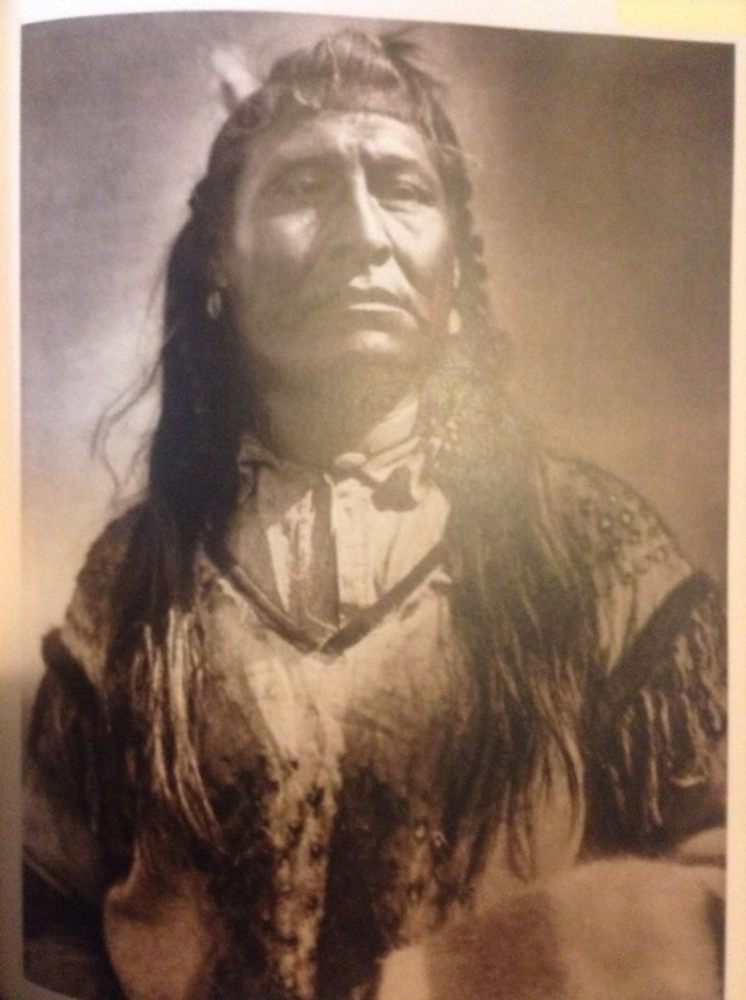 In my own photography, I found it very difficult to achieve the same effects. I think that Curtis must have had lights that he could manipulate in order to make deep shadows, which was not equipment I had access to. It was also a very grey day when I had the camera checked out, and so using natural lighting outdoors was extremely difficult, and I found it better to work indoors. I also found it difficult to photograph people in their natural environment, largely because they moved around a lot and so it was hard to focus the camera and tweak the other settings. Curtis had a reputation for staging a lot of the photos, so staging some of them made this problem easier, but shooting photos involving large groups could not be staged (because I don't know that many people with free time here).

I tried to capture a 'craftsman' at work (here at CMU many of our craftsmen create digital work), large groups of people studying (feasts of knowledge?), a portrait (of my best friend, who kindly offered to pose for photographs), and one of the campus "rituals" (a rugby game). 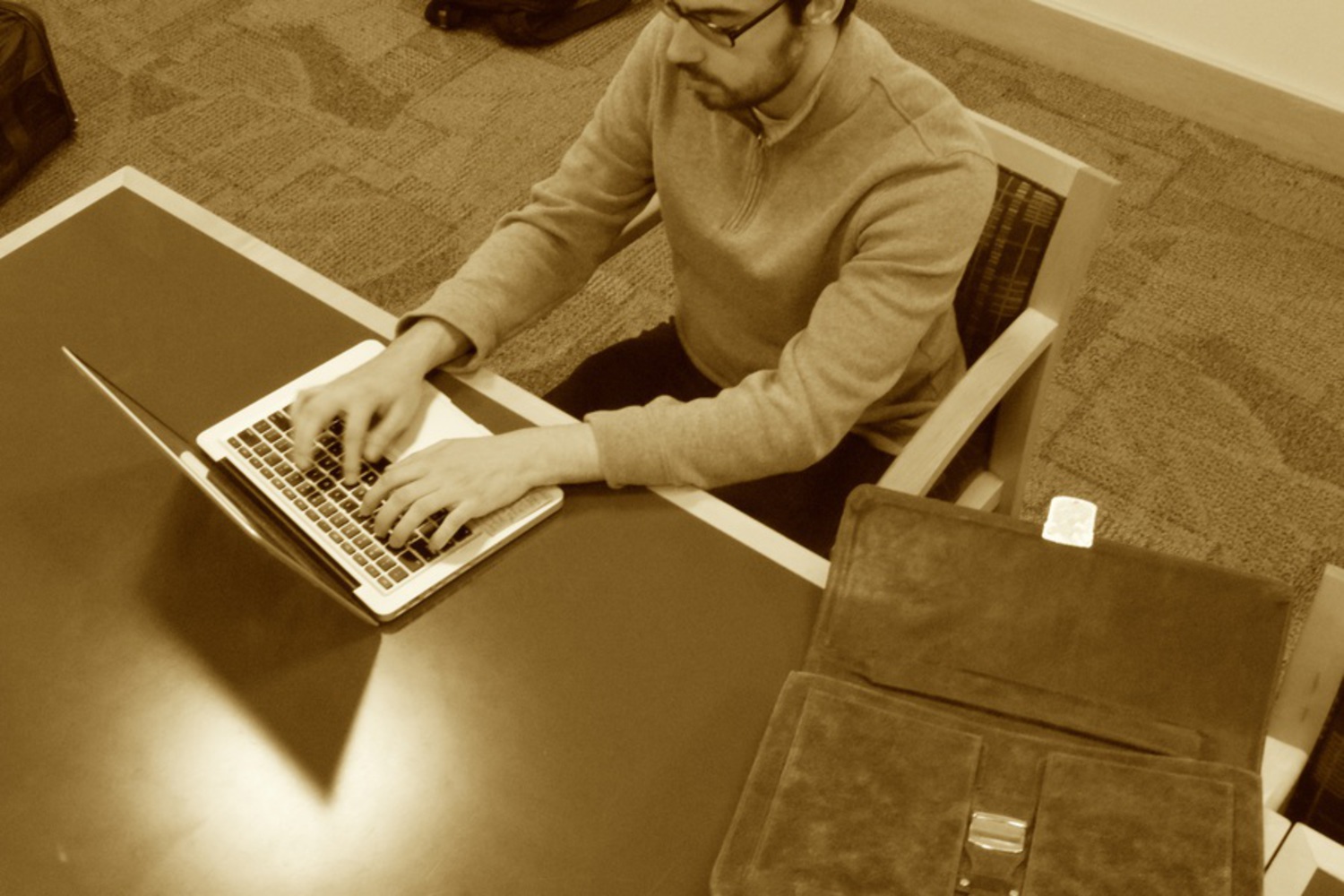 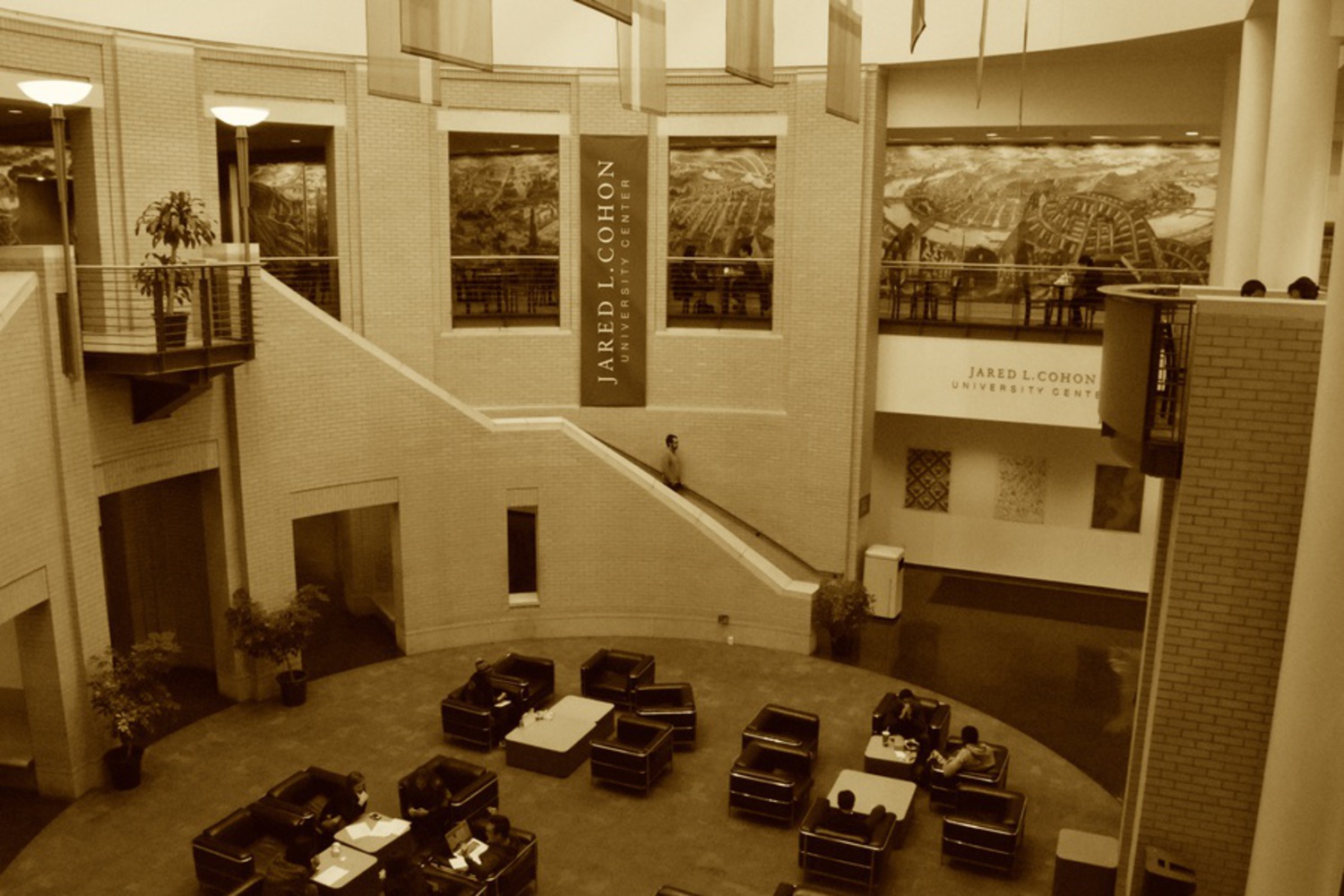 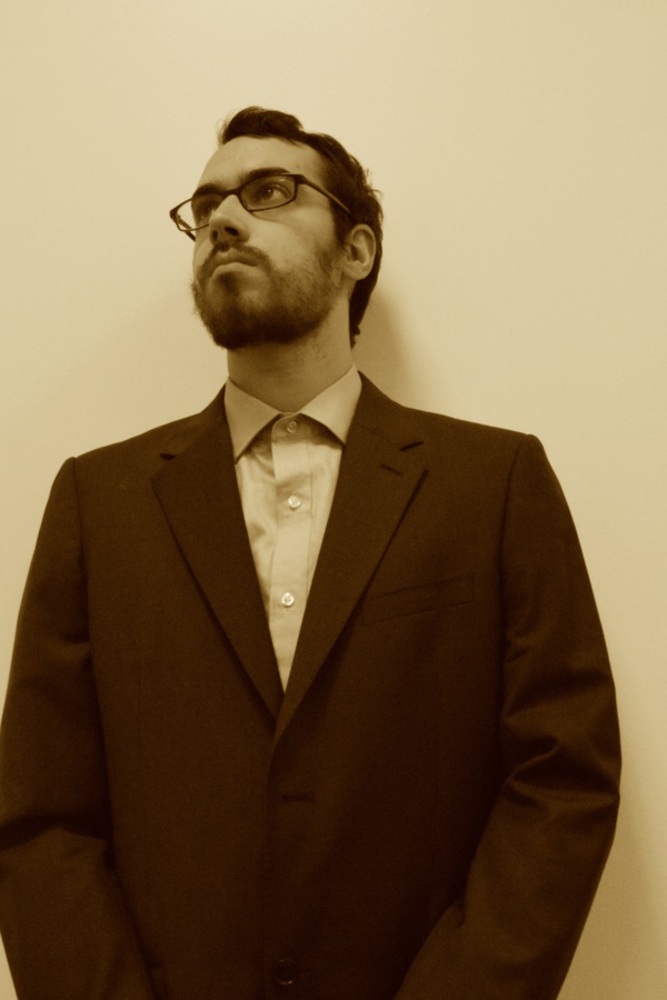 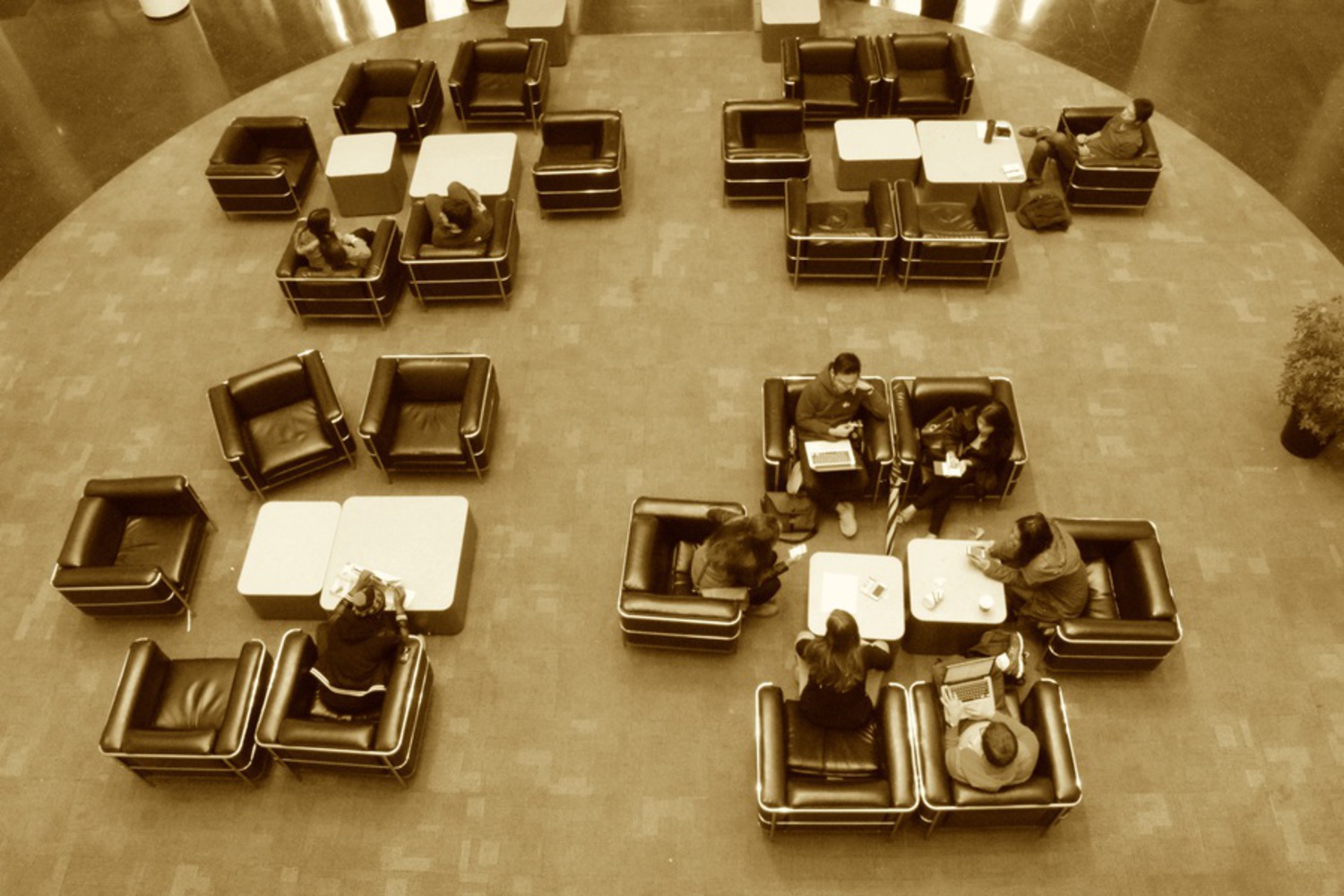 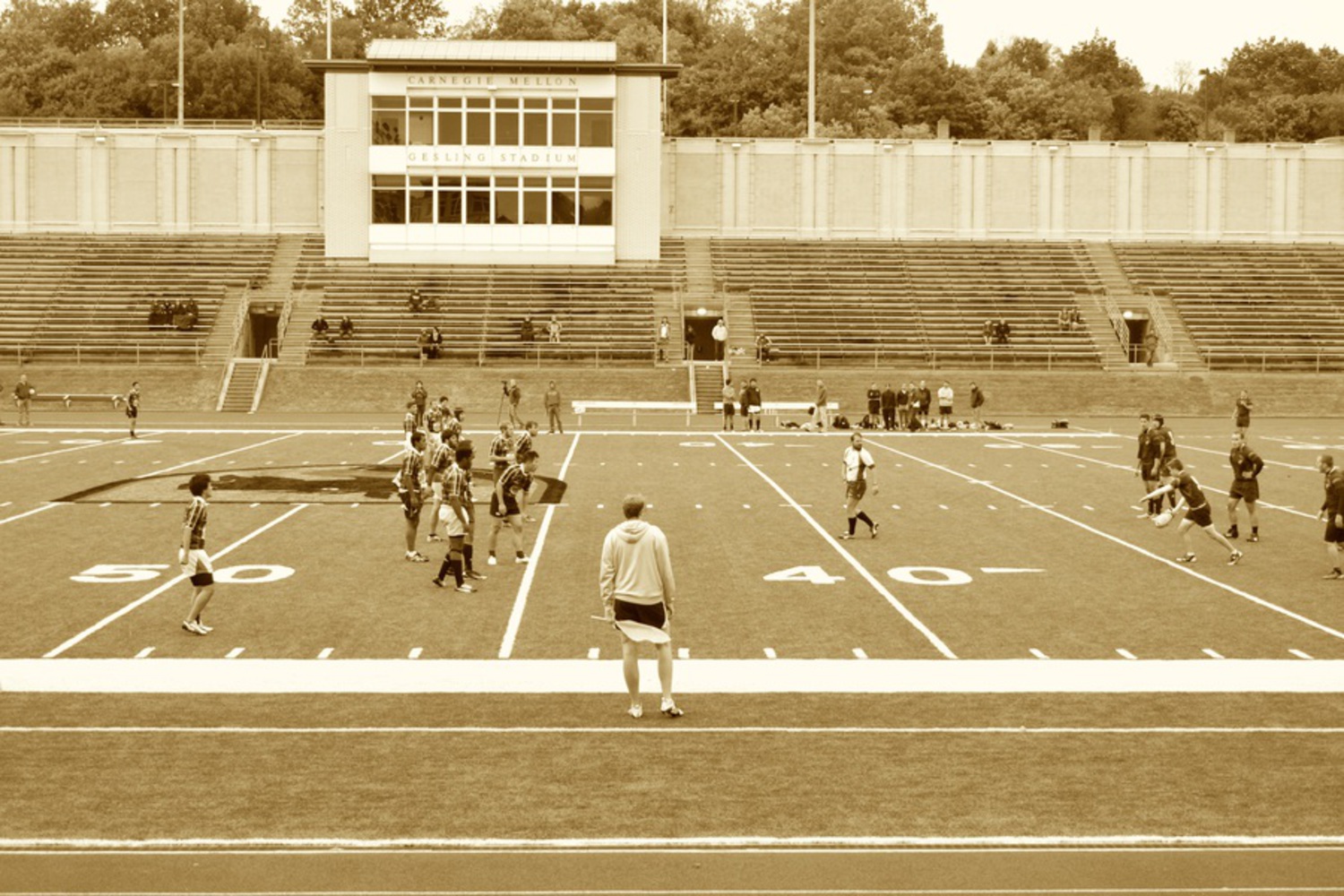