Made by Roger Liu

To examine a multimedia installation and provide a critical perspective.

The Sulon Cortex is a next generation AR device which will transform one's living space into a holo-deck like experience. Specifically, in the preview that their team had created for the hardware, the user wearing the device has the room that they are in is transformed into a real-time game space. The floorboards can crack open to reveal alien menaces and portals containing hydras can appear on the walls.

What makes this project so interesting in my opinion is that it uses the technologies of virtual and augmented reality to turn potentially any space into an installation space for the work. The pitch is that any room can be used in order to play the game, so one can transform any space that they are in into an immersive game world. Players aren't constrained to game spaces created by the game designers, and can instead turn any mundane environment into a place of play, a concept which I think is pretty inspiring.

That said, there are some shortcoming to the project. Like all up and coming VR/AR technologies, there are inherent interface problems. It's not clear how fluidly users will be able to move through the space, and headaches are bound to arise if the latency on the VR display is even slightly noticeable. In addition, the work seems to work best in cleared out wide open rooms, something which is definitely limiting and sours the idea of turning "any" area into a game environment. That said, since the game spaces are designed to work around the actual area that one is in, it is able to get around a hurdle that is very problematic with VR, that is, the game space you think you are in in VR may not correlate at all to where you actually are in space, heavily hindering the ability to have full body control of your virtual avatar. 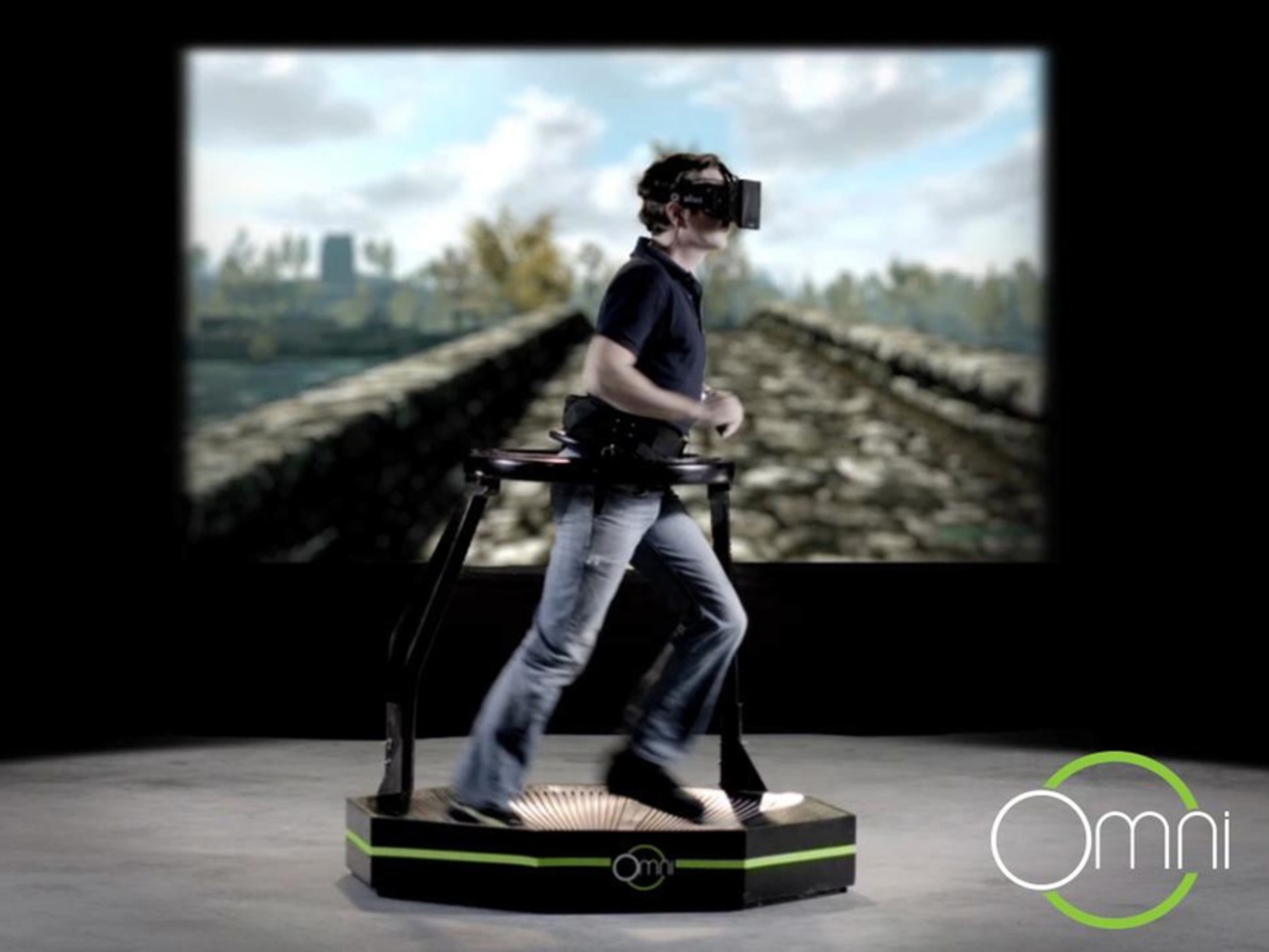 Ultimately, the Sulon Cortex's tech demo is very comparable to other AR demonstrations in the past. Nintendo's own AR cards showed interesting applications of the technology years ago, but the Sulon Cortex goes far beyond that by providing full body control and VR like immersion.

Going forward, I think that I may want to use the idea of "transforming" the installation space in my project. None of my other works have really tackled the idea of using the space that they were in, but I think there are interesting opportunities to be had in using technology to transform spaces in order to transport viewers to "other worlds".

To examine a multimedia installation and provide a critical perspective.