Made by SooJin Sohn · UNLISTED (SHOWN IN POOLS)

The goal of this project is to experiment on how our daily life wearable/instruments can turn interactive with soft fabrication skills.

This project is inspired from my experiences, where a car almost ran into me on a rainy night. The driver couldn't see my figure although I had bright colored clothing on me. Due to this experience, i cannot help myself from not thinking about that experience I had on rainy days, and I start to grow a little anxious when I walking on the sidewalk beside the car streets. As to help this anxiety of mine, I came up with an idea where I could try making an umbrella could light up to prevent car drivers from not seeing the pedestrians especially when the outside is already dark.

Both hand-sewing and sewing machine will be used in making this lighting umbrella.

This photoresistor will be activated through connecting an Arduino micro, which would be implanted under the handle of the umbrella, along with the power source battery for the LEDs. As mentioned, the handle is where it stores the power sources for both input photoresistor and output LEDs. The battery will be connected with a conductive string, and this string will be travelling up towards the internal metal frames of the umbrella.

Underneath the waterproof outer surface of the umbrella and in each folding between the moving metal frames will be where each LEDs will be sewn in the umbrella cloth. The expected amount of LEDs being implemented will be 16 (8 LEDs in each upper folding and the lower folding under the umbrella).

Depending on how dark the surrounding is, the photoresistor will read the amount of light it is getting as to turn on the LEDs. When I attempted to make this by sacrificing a real, small and foldable umbrella, I realized that I needed the knowledge to customize small plastic parts (handle and the umbrella tip) myself before even sewing in the LEDs. 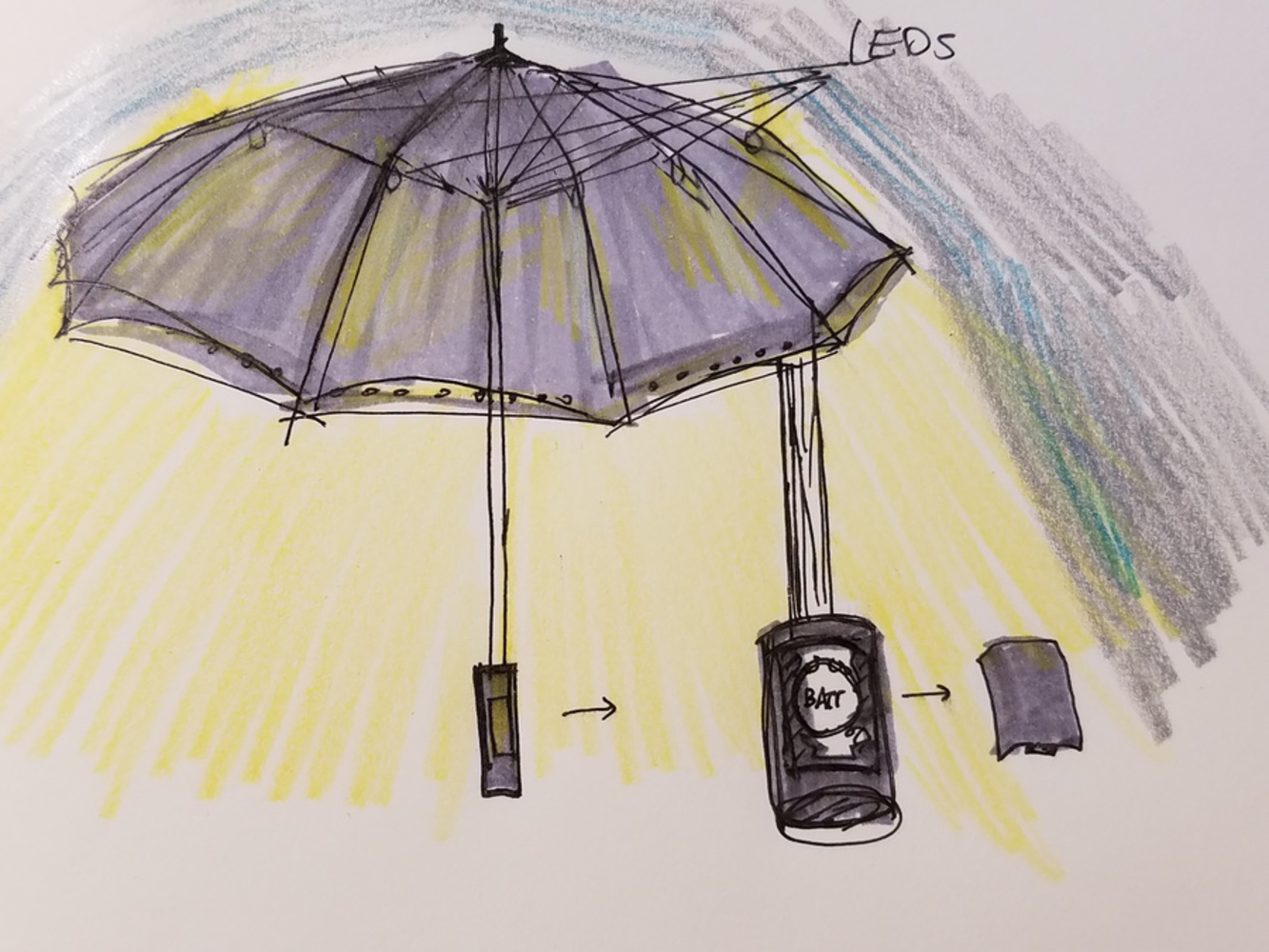 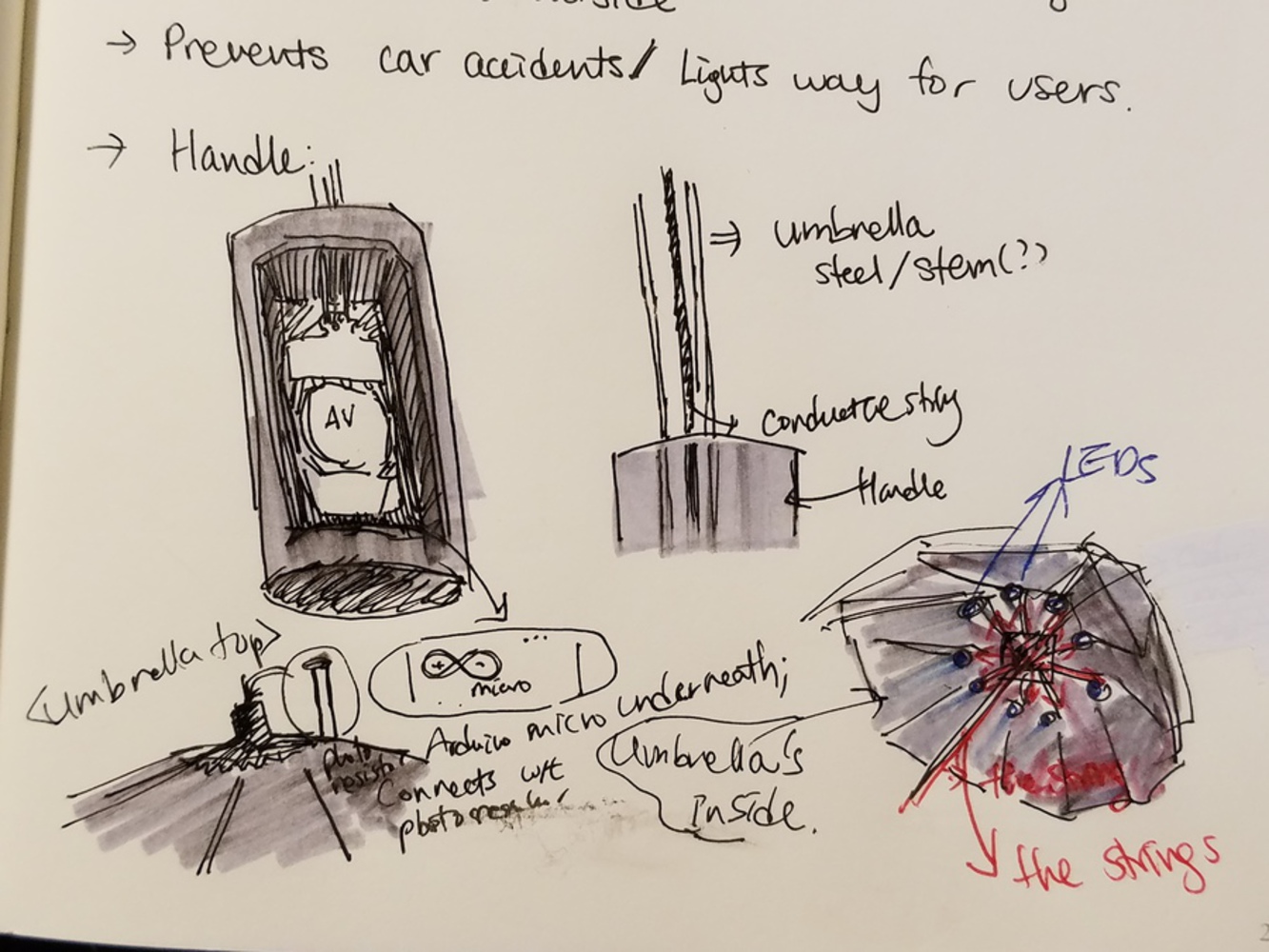 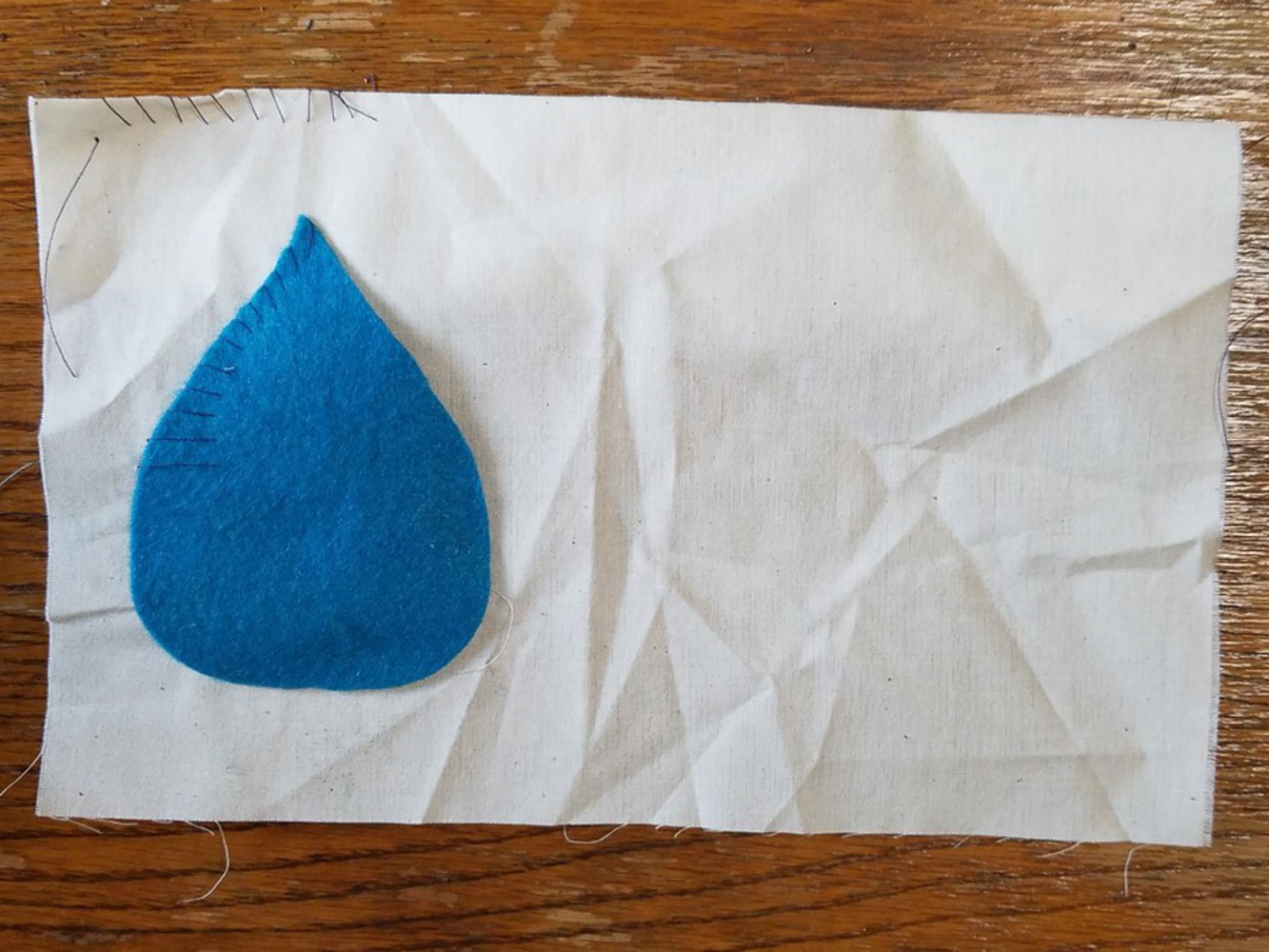 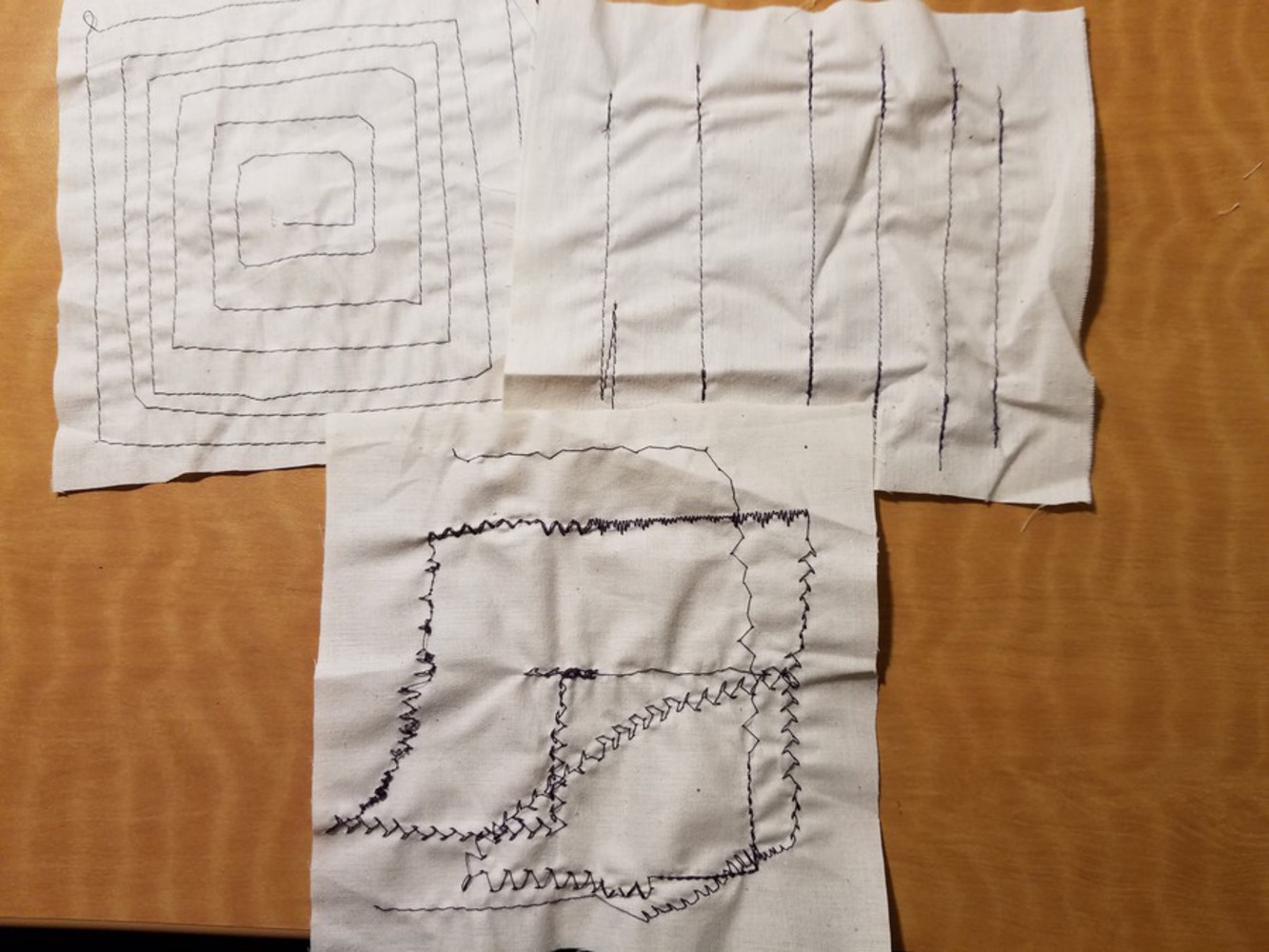 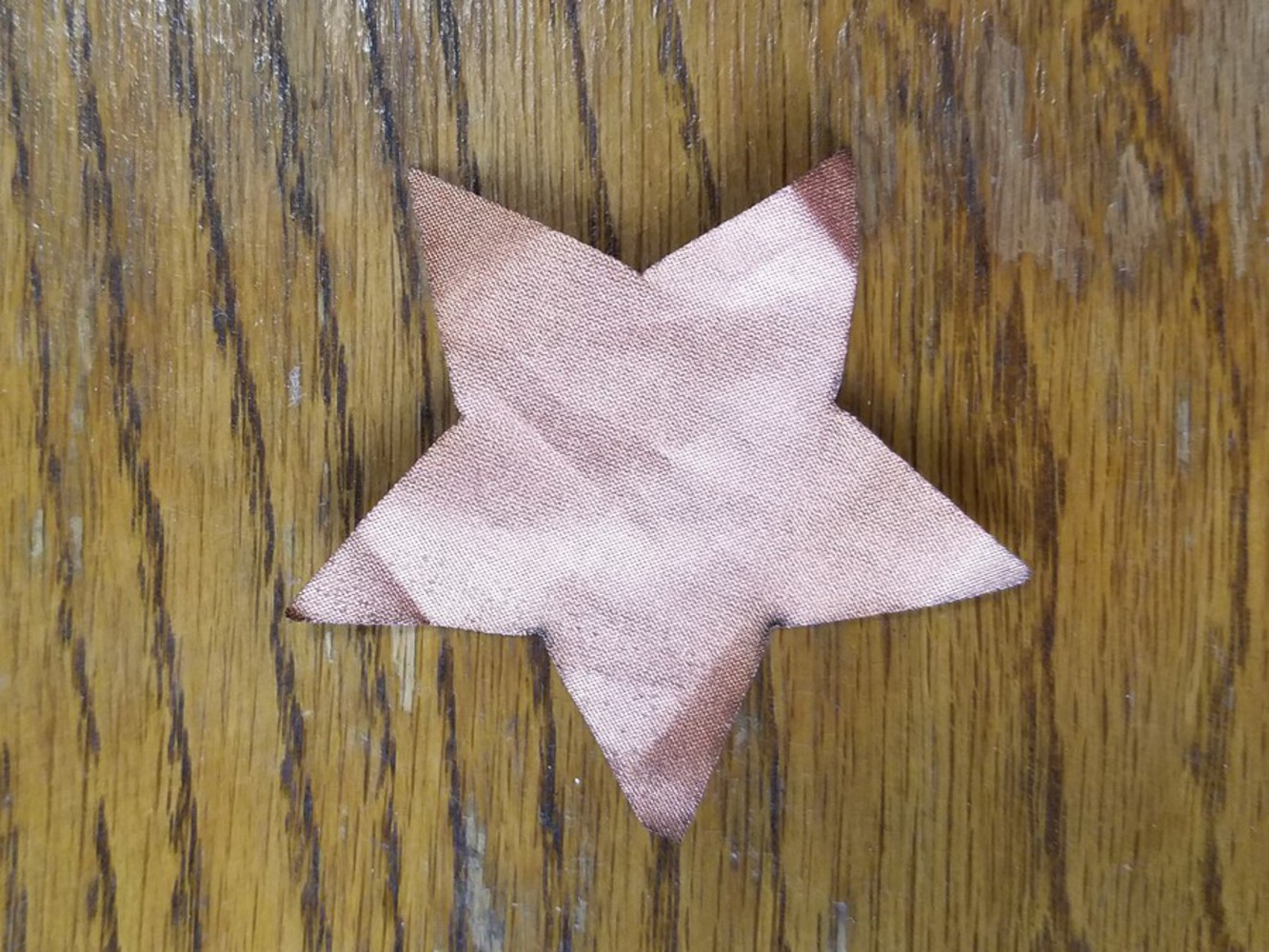 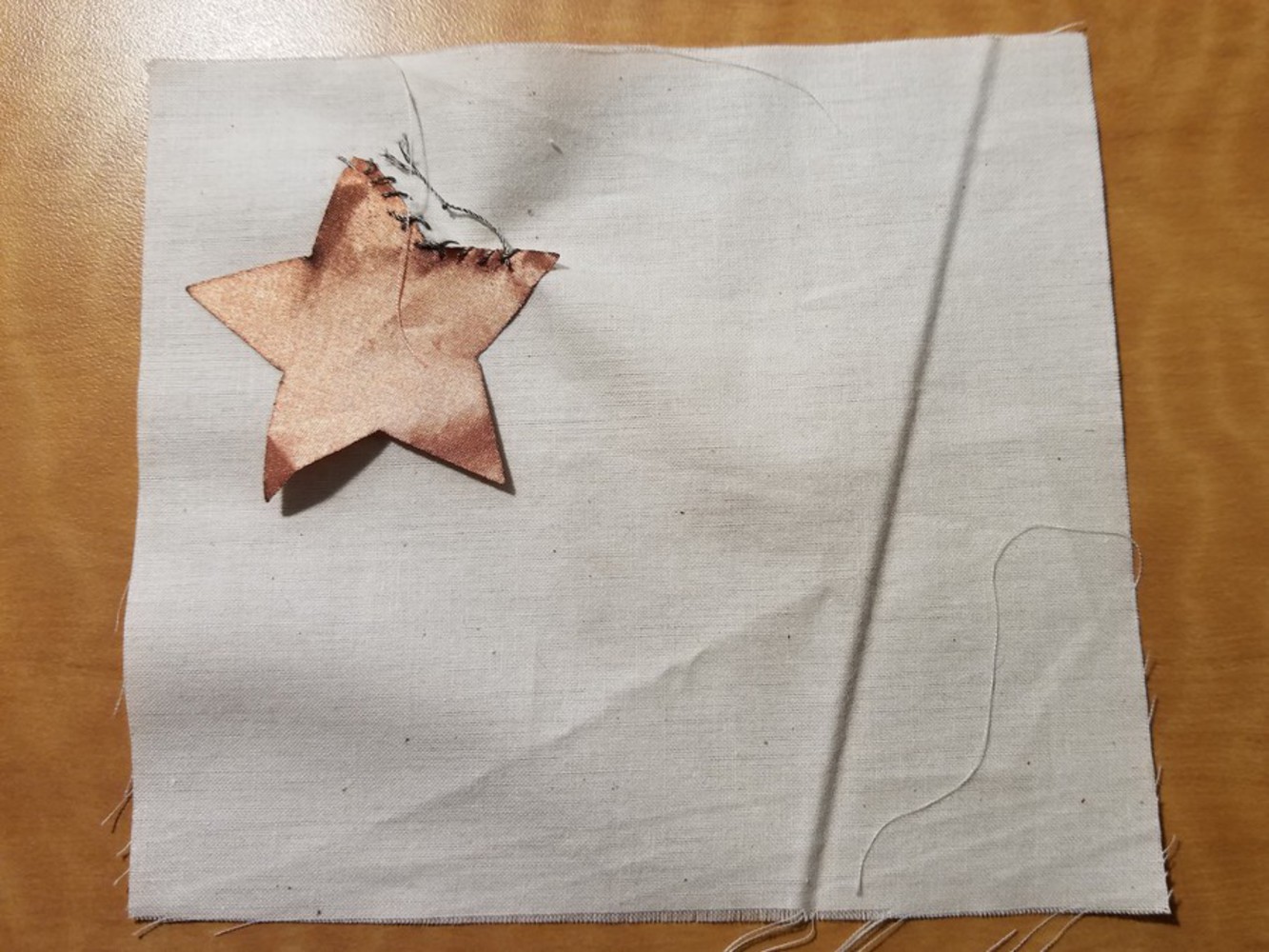 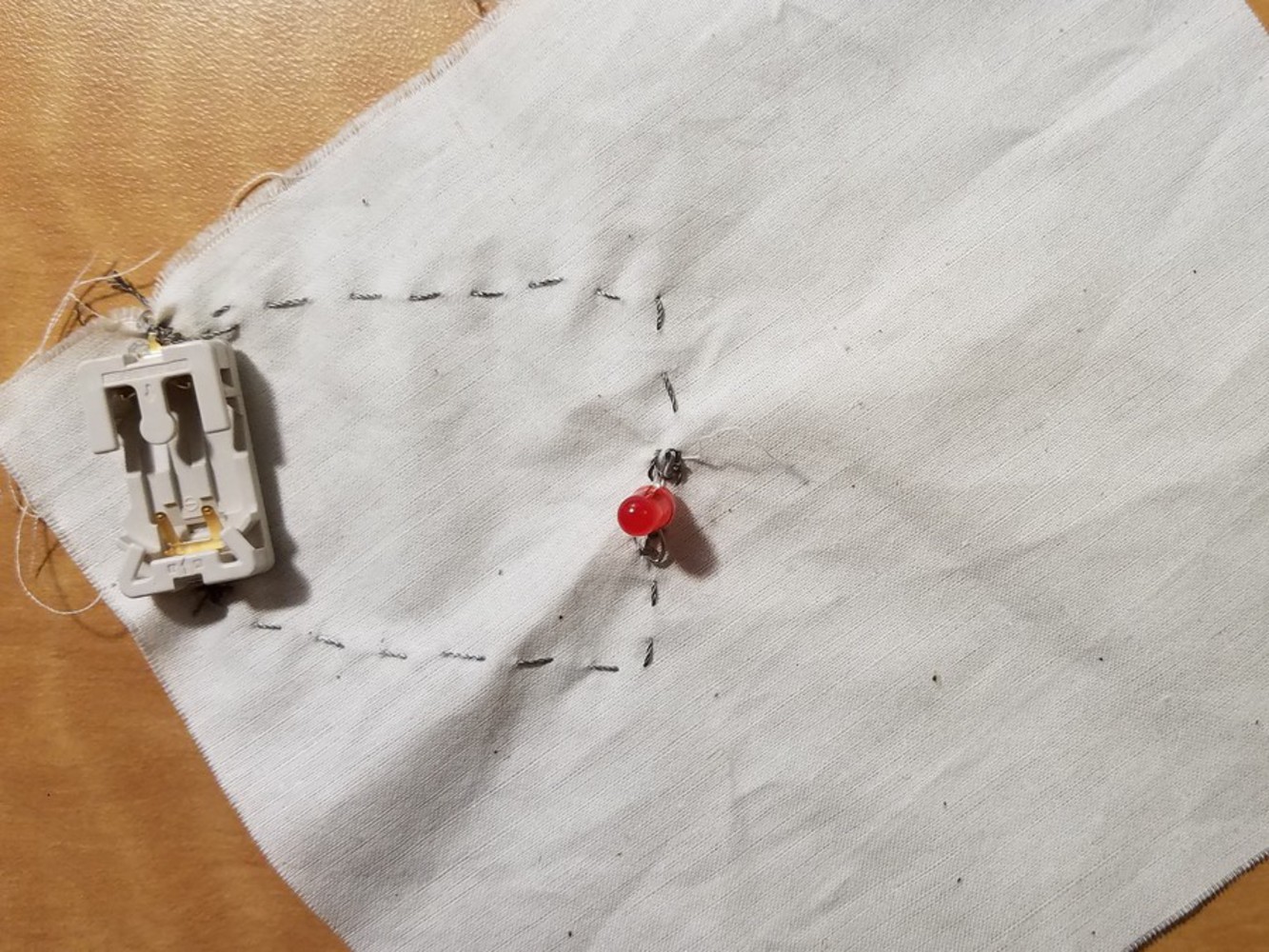 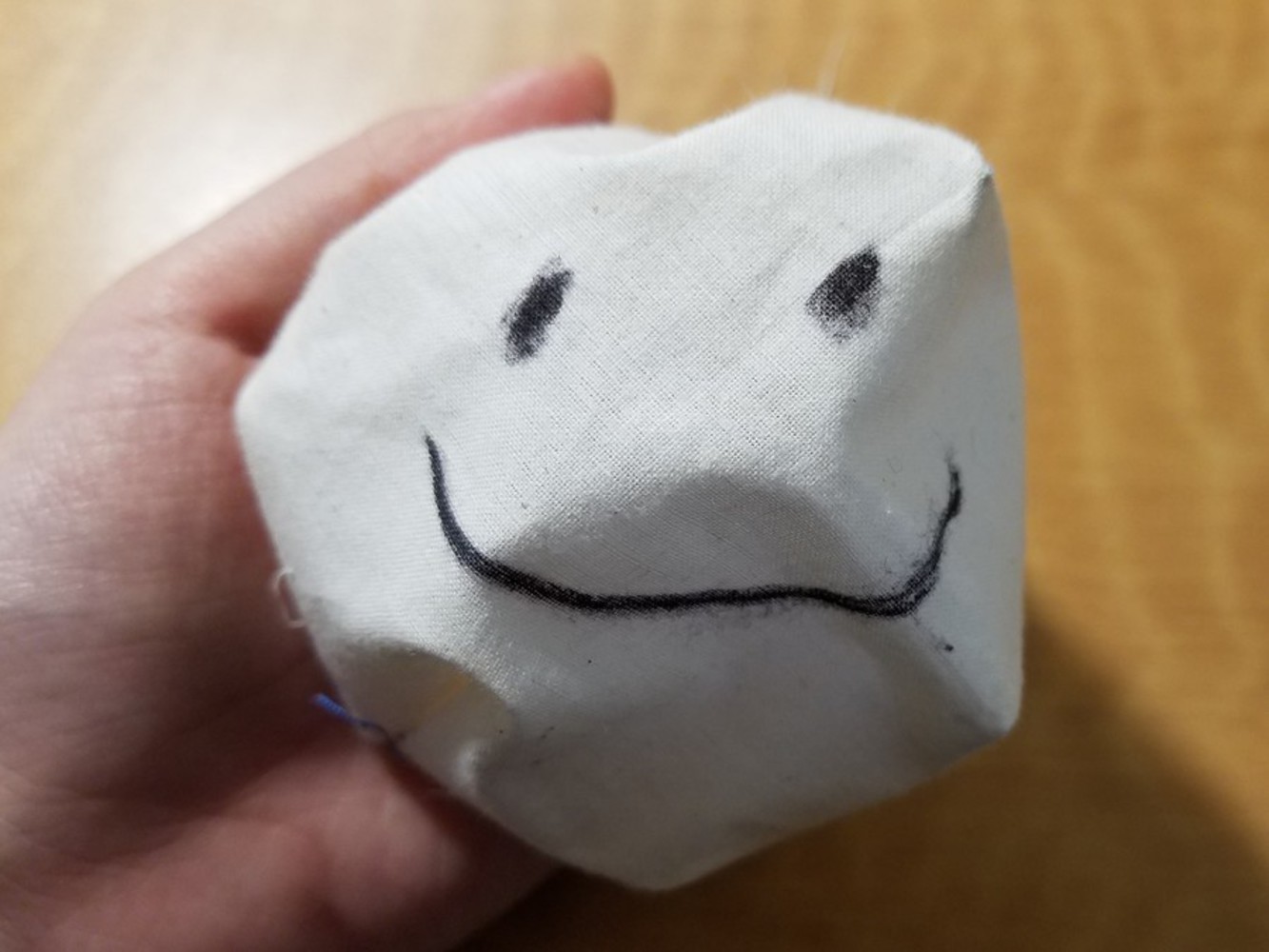 From top to bottom:

The goal of this project is to experiment on how our daily life wearable/instruments can turn interactive with soft fabrication skills.