Made by Brandon Badger

Recreating the Persistence of Memory in pixel art

Artist: Salvador Dali was a Spanish artist that created various famous artwork throughout the 20th century, best known for his peculiar images that are within his surrealist work. He was well known for his paintings in the style of cubism, and his eccentric and outgoing personality. He seemed to be influenced by everyday occurrences and his wife Gala.

Work: I selected arguably his most famous piece of art, The Persistence of Memory because I was drawn to the peculiar melting watches in the painting. At first glance, the notable features in the painting were the various watches. One would most likely be drawn to dissecting the meaning behind the watches physically melting away. The odd looking monster in the center of the painting is arguably the most confusing but intriguing item within the painting. With all of the elements at play, the painting conveys a sort of sorrowful but confused emotion within the viewer.

Approach: I decided to recreate this painting in pixel art during a session of playing a video game that has an 8-bit style to it. I wondered if it was possible to provoke the same thoughts and feelings created in the original when viewing a pixel version of the exact same painting.

Product: To make my vision a reality, I found a free pixel art creator website online, and started creating it while viewing the original painting throughout my entire endeavor. I tried to use similar colors and shapes to the best of my ability within a pixel format.

Reflection: While I feel that my creation did keep a very similar feel, I do not believe that it fully lived up to that of the original. I feel that the strong emotions and wonder that I felt when viewing the original painting simply were not realized in my work. Granted, it could be because I have analyzed the original for a time now, therefore I most likely could never feel the same emotions as when I first looked upon the image. Overall, I believe that some things cannot be transferred over when recreating artwork that had such an impact on viewers for decades. Honestly, I believe that in most cases, nothing can beat the original. If I were to recreate this painting again, I would most likely attempt to animate it to discover if movement would generate stronger and/or different feelings from the original. 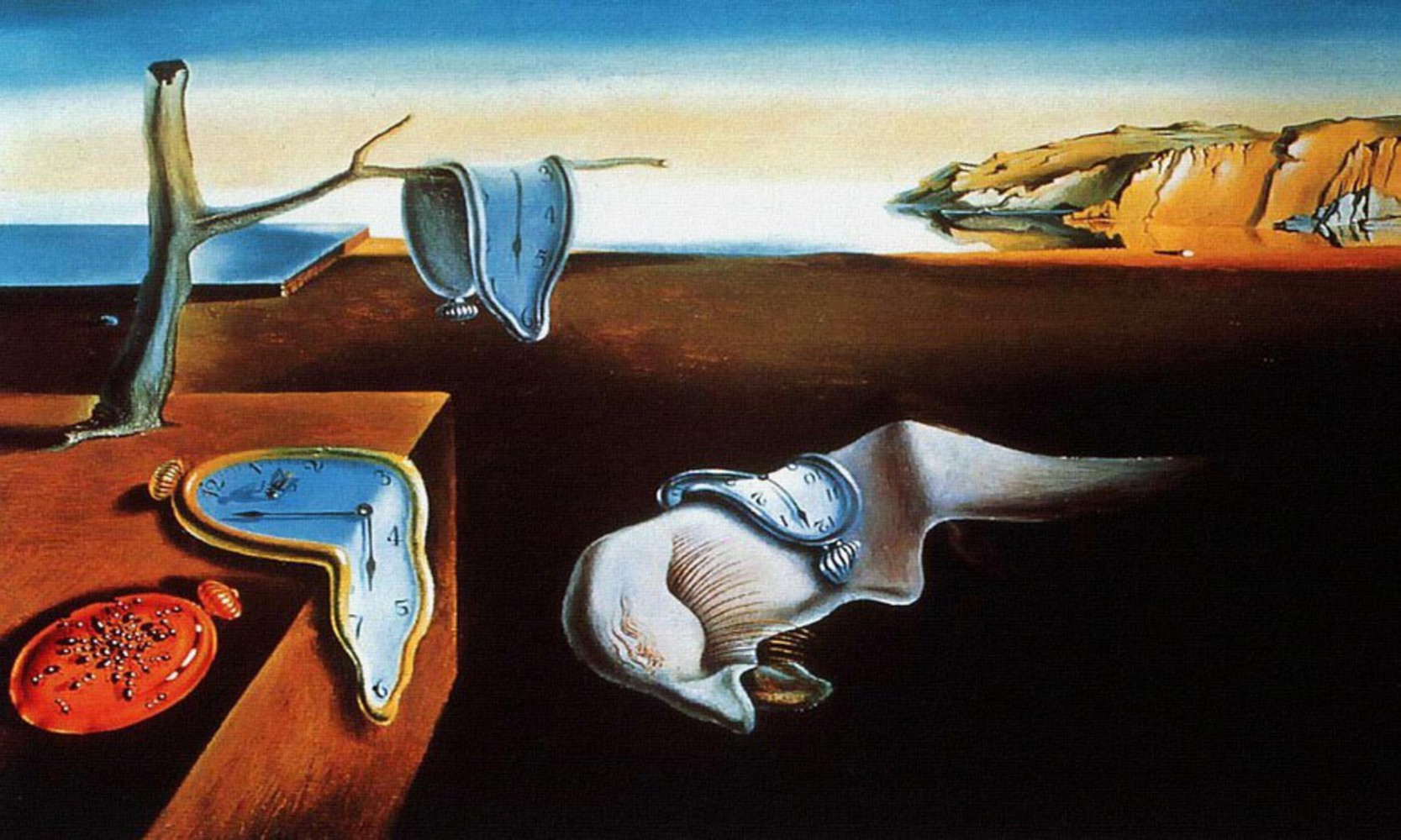 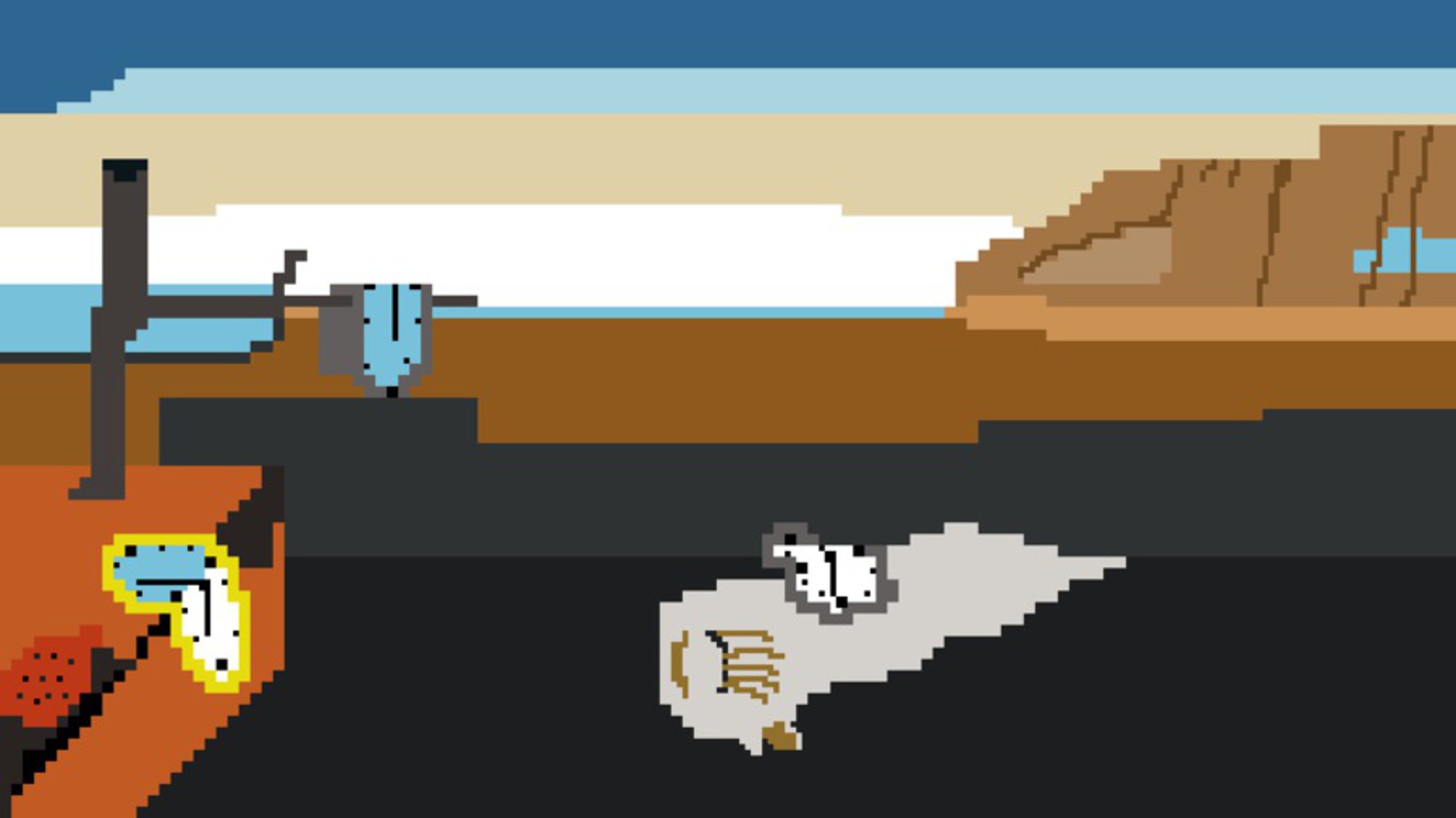 Your research and documentation is thorough, and the final product is an interesting interpretation of the original piece. Great job.

Recreating the Persistence of Memory in pixel art