Research precedents for my rework.

“The Arts and Crafts movement emerged during the late Victorian period in England, the most industrialized country in the world at that time. Anxieties about industrial life fueled a positive revaluation of handcraftsmanship and precapitalist forms of culture and society. Arts and Crafts designers sought to improve standards of decorative design, believed to have been debased by mechanization, and to create environments in which beautiful and fine workmanship governed.”

The Arts and Crafts movement represents a mature artistic style/movement that dictates the style and “origins” of my own work. The Hunt Library was built during a time of industrialization so it matches the characteristic of the era. Its tall, uniform steel beams relate to an ethos of machinery; my twine space dividers is meant to contrast that architectural cool, aloofness with a sense of delicate handwork. The beams’ uniformity stands almost as a skeleton, just enough content to hold together the structure - an engineeringly sound approach - but the lack of exterior ornamentation is meant to be supplemented by my space dividers.

“In 1785 the French sculptor Jean-Antoine Houdon visited George Washington (1732–1799) to make a plaster cast of the general’s face—the Morgan's life mask. He then used the mask to complete the face on his clay bust of Washington, which he left at Mount Vernon. In order to make a mold of Washington's face, Houdon had the general lie down. He prepared Washington's face with a protective layer of grease and covered his eyes before adding a coat of wet plaster, inserting straws in the general's nose so that he could breathe. Once the plaster hardened, Houdon removed the cast and poured plaster into the mold to make a positive model, destroying the mold in the process. It is this positive model that constitutes the Morgan's life mask. Because Washington's eyes were closed, in the final mask Houdon had to sculpt the open eyes based on caliper measurements, as well as retouch the nostrils, which were hampered by the breathing apparatus. The air bubbles in Washington's cheeks were produced as the plaster settled in the mold.”

This process describes the similar steps I must take to produce the twine cast of Andrew Carnegie’s face. The difficulty though is that I must model off of my own face and then while the twine is wet reshape it to resemble Carnegie. This is one of the greater risks and potential shortcomings of my project, that the “twine portrait” will not resemble the intended person because 1) the twine will be diffcult to put into a facial form and 2) I don’t have a resembling face to work off of.

“Folding screens in Japan functioned both as a type of furnishing and as decoration. Byôbu, the Japanese term for folding screen, comprises two characters—byô refers to a wall, fence, or screen, and the character for bu, also read as fu, means wind. Literally, the byôbu functioned as protection against the wind. Screens served to divide large open spaces into more intimate and private areas, often for the purposes of dressing or sleeping. The glimmering gold-leaf surfaces characteristic of folding screens reflected ambient light and enlivened the space with the pictorial scenes upon them. In outdoor settings, screens could be arranged to function like portable walls, demarcating space and shielding revelers from prying eyes.”

The philosophy behind Japanese folding screens and their intended function stand behind my space dividers. They are a protection, not from wind but from distraction, a reminder that stands above the student throughout the duration of the study time. The vast open spaces of each library floor will be divided into small areas of private study, in a way better than cubicles because the student won’t be sealed off either. In contrast to the glimmering gold, my space dividers will be the dull color of twine, again, to redirect focus. 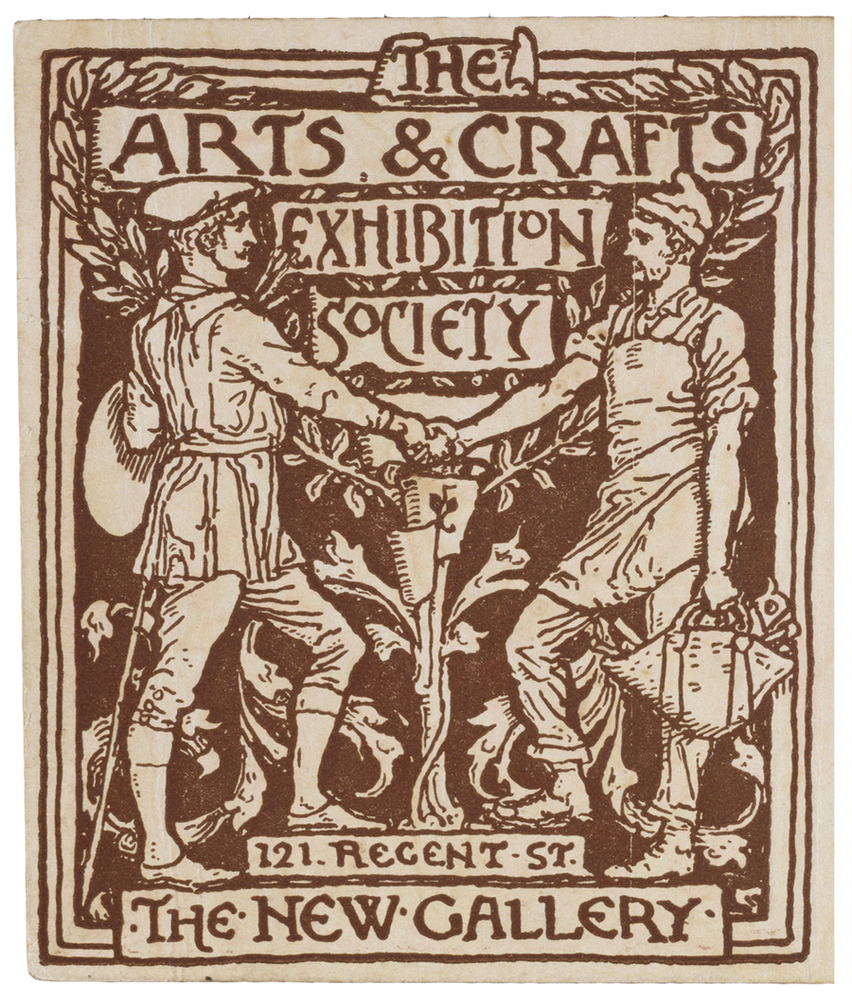 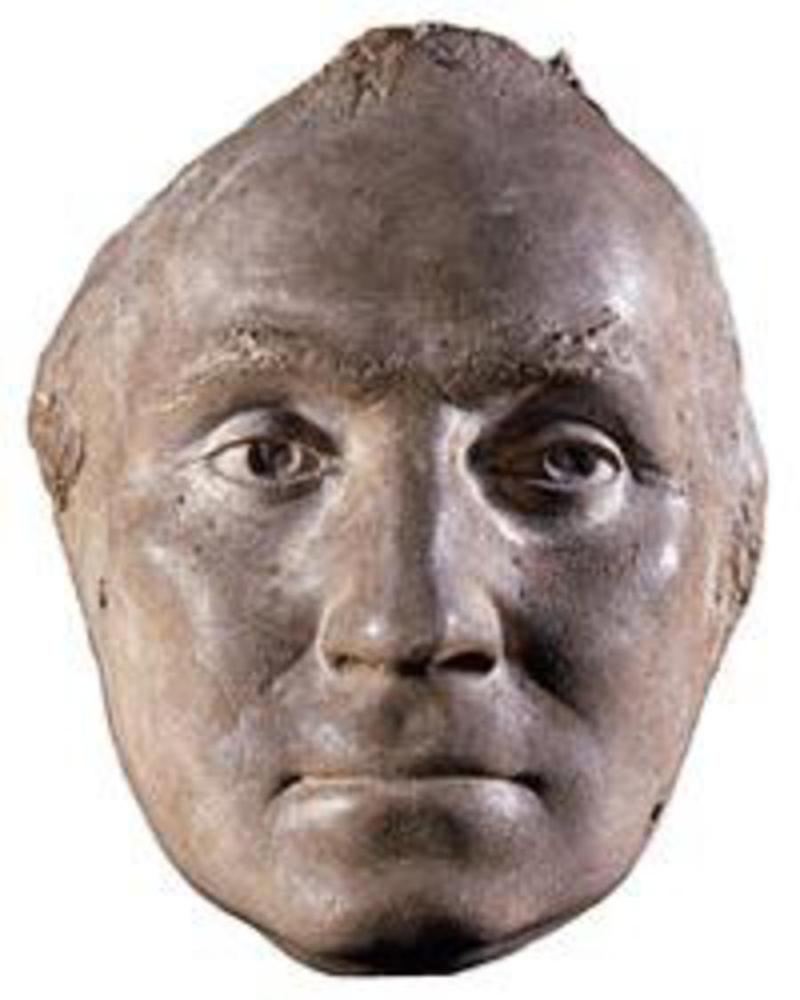 Research precedents for my rework.