Made by Christine Lee

I critique a game showcasing the pain of claustrophobia.

RAUMANGST means "claustrophobia" in German. This was created by Christian Mayer to illustrate the feeling of prolonged exposure to a feared environment.

0
beginning of the game - pretty tame

Blocks gravitate towards a white circle. You slide them away. It's okay. They come back intermittently, but you're going to be fine. 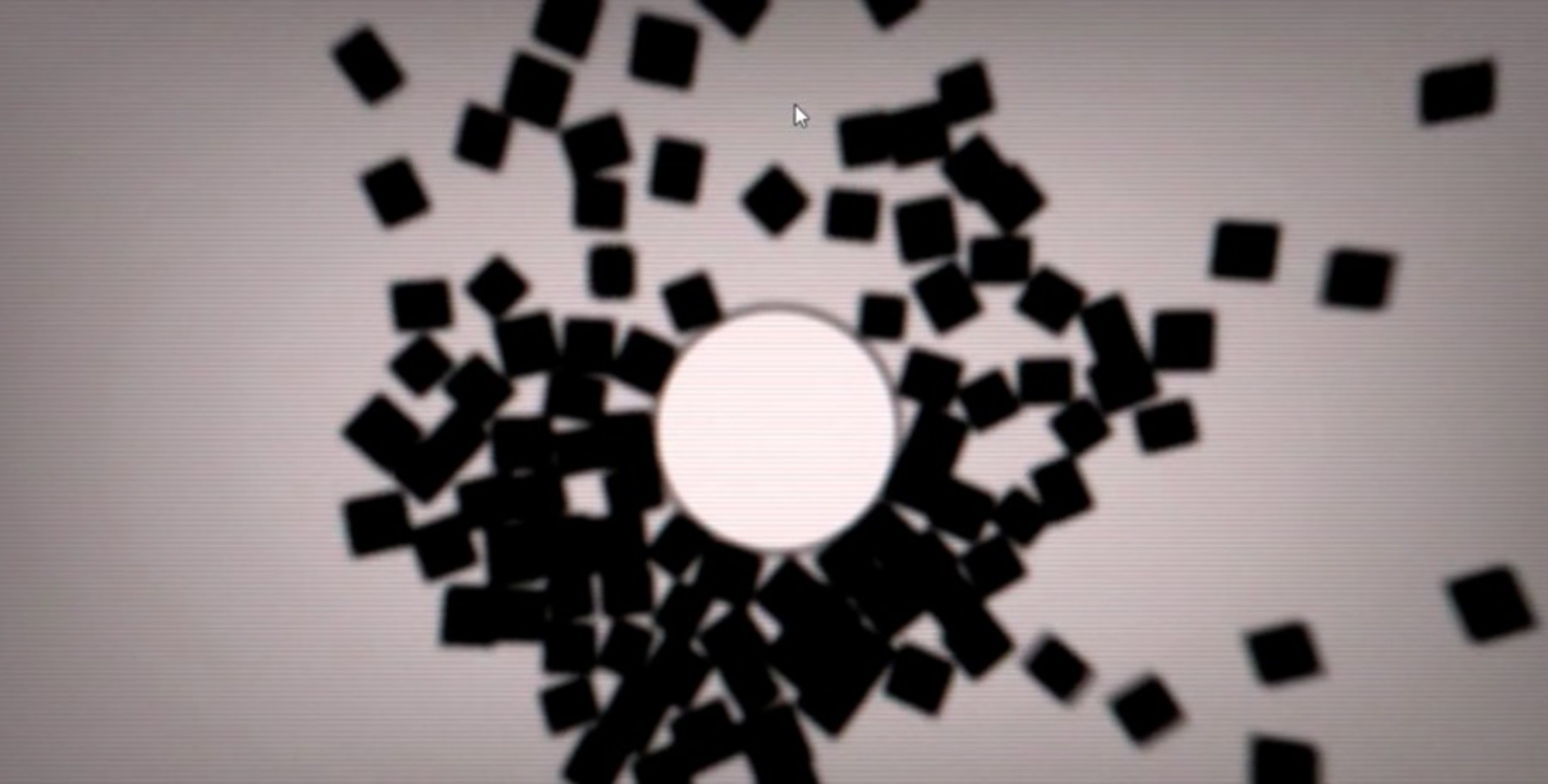 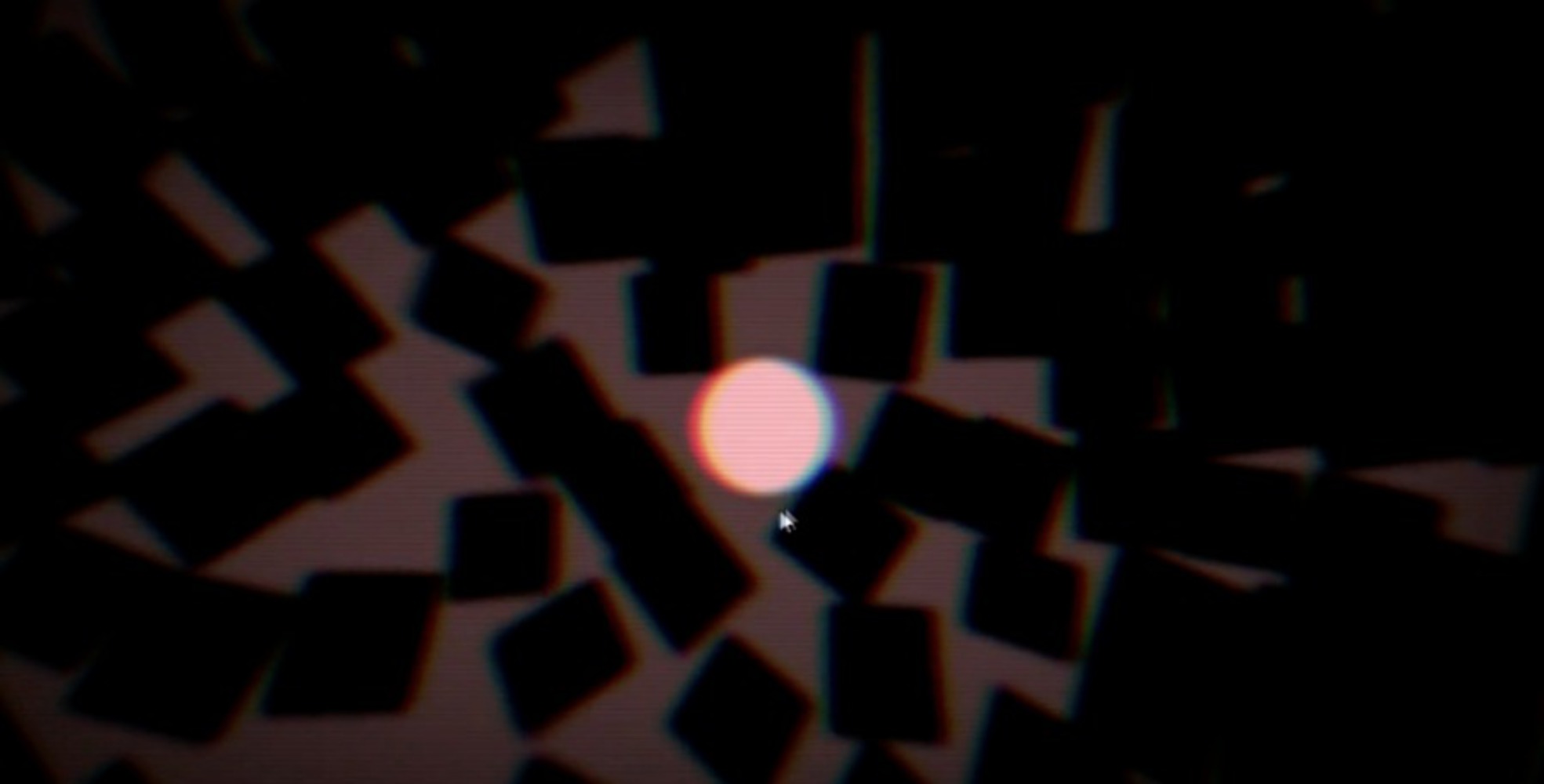 Static. The white circle is getting smaller. The black squares are so big. Why is it so hard to slide them away? Just get them away. 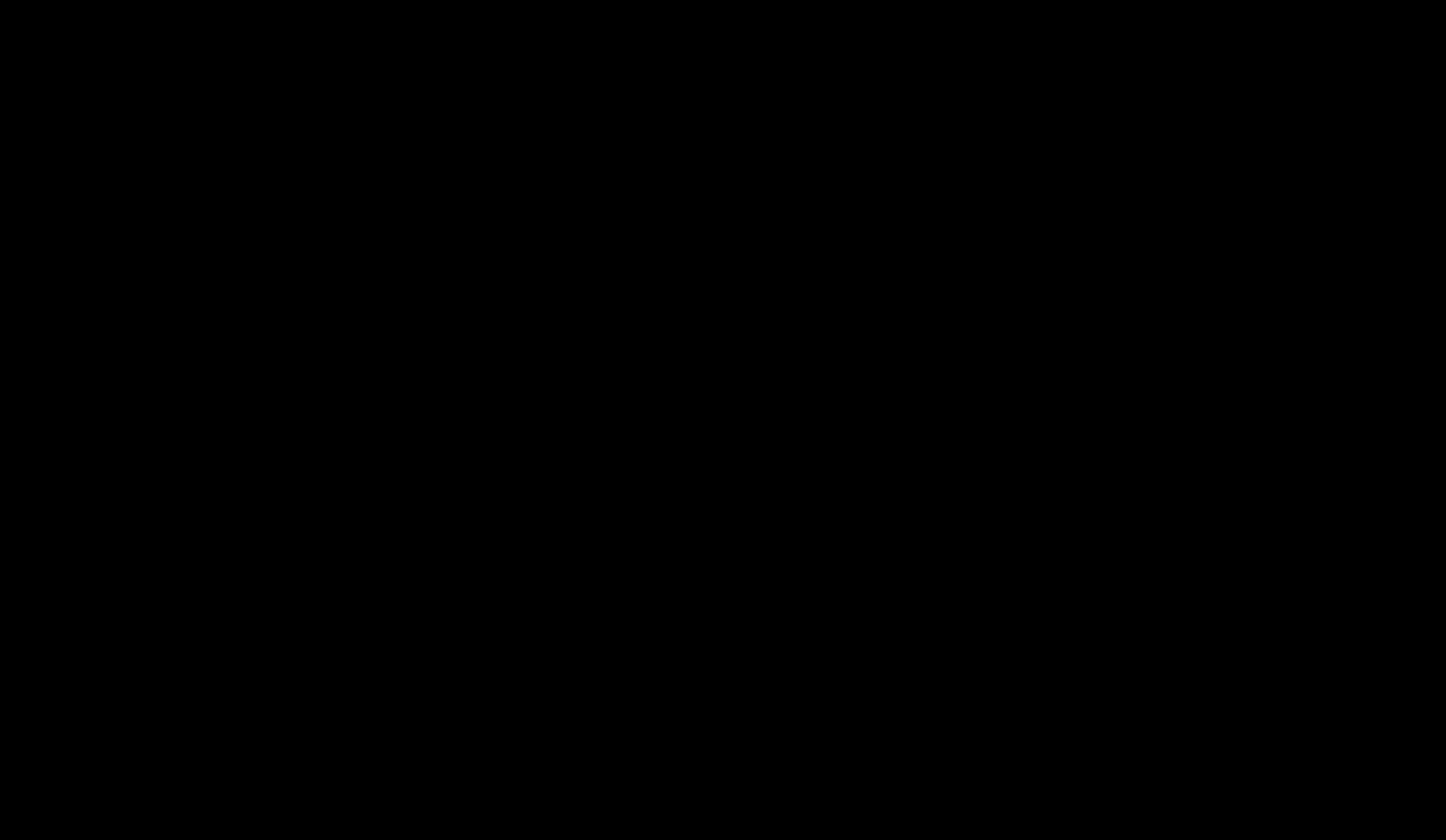 Darkness. It's too much.

What drew me to this piece was the game-like structure and the use of programming to illustrate a story. It's simple but gets its points across. I also like how this somewhat relates to the last project I worked on (Goodbye, World) in that there is a progression as time passes in the game. For us, life decayed. For this, it becomes harder and harder to prevent an environment where the claustrophobia becomes too much. The use of sound effects was also really good - static is really annoying and grinding on the ears, and it got the uncomfortable feeling across quite well along with the pulsing sensation.

I think one of the things that could have been done better is the inclusion of choice in the story. It's pretty easy to see that inevitably the black squares will keep coming until the end game. You're interacting with the game, but you're not really doing anything to progress or change the story.

This is similar to other short games that focus solely on one thing. It reminds me of Orisinal's games (here). Each game typically has only one game mechanic, but the goal of the games is to have a nice, calm environment. Many discussions of anxiety include these games since they help calm people down.

RAUMANGST captures the type of game/installation I want to create for the final project. It's a balance of atmosphere, environment, and game mechanics. Game creation requires attention to all aspects of the gameplay, and this one did well in all aspects. Everything blends well together, and at the end of the game, you feel like you've gained some knowledge of what it's like to be claustrophobic.

I critique a game showcasing the pain of claustrophobia.