Made by Kristie Lord

A smart wearable that helps you to break your bad habit of procrastinating on assignments.

Having trouble getting started with work?  Do you find yourself wasting time instead of getting assignments done? Worry no more with the Procrastination Breaker!  This smart device will help you get work done more efficiently by breaking your bad habits.

The Procrastination Breaker is a smart wearable that can connect to your laptop to see your online homework assignments as well as to monitor your history, so it can calculate the amount of time you get distracted while on your computer.  Additionally, the device is linked to the user's smart phone to see if they are using it while they are supposed to be working.  The device offers encouraging words to get you to start working as well as praises your individual achievements.  Additionally, the device will vibrate if the user remains distracted for too long. 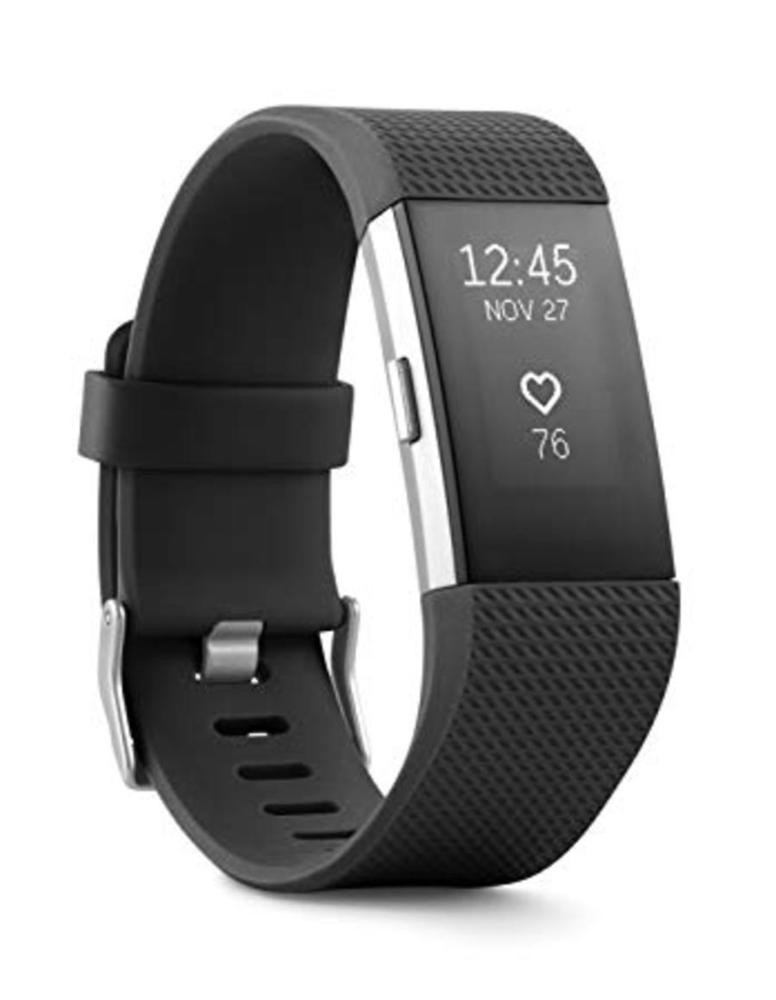 Jannet has been having some trouble focusing recently.  She's a senior in college and has so much on her mind that she's struggling to get all her work done.  After all, she needs to find a job and wants to see her friends before she graduates on top of her already difficult work load.  She finds that her bad habit of procrastinating has been getting worse and worse recently and she is desperate to find a way to stop this habit and get her work schedule back on track.  Her friend recommends to her a new product called "Procrastination Breaker," which has been all the rage recently with college students, so Jannet decides to purchase one for herself.

At first Jannet is a little skeptical about the sharing of her data, but she's really desperate , so she connects and begins using it.

Procrastination Breaker: "You have an assignment due tomorrow at midnight.  Let's get to work."

Thanks to the reminder, Jannet pulls up her English essay and tries to start writing, but she's having some writer's block and difficulty thinking of an idea, so she starts browsing the Internet for new ideas.  After 30 minutes of browsing and still not finding any ideas her wrist begins to vibrate.

Procrastination Breaker: "You seem to be a little distracted.  Don't worry you can get this assignment done.  Let's start small: focus on getting only a couple paragraphs down at a time. Let's get to work!"

Jannet thinks to herself that's true, so she starts writing her essay and get's a few paragraphs done.  She's really proud of herself as she has more than half of the essay written and it's close to dinner time, so she's thinking of taking a break to get food with her friends.  At this moment, she gets a new message from the device.

Procrastination Breaker: "Great work, you got a lot done, but I know you can finish more work, so let's keep working."

Jannet decides to herself, "Yeah I guess I can always get dinner with my friends tomorrow when I'm already done with the essay plus I'll be more relaxed then and can hang for longer with my friends." So, she continues working on the essay and actually finishes it before bed.

Janett goes to bed and wakes up in the middle of the night due to her Procrastination Breaker vibrating and waking her up, so she realizes she forgot to set her sleep time on the device to do not disturb.

After one week of using the Procrastination Breaker, Jannet is really happy because while the messages and vibrating can be annoying at times, she has finished all her work, but she is starting to feel a little stressed as she's always continuously working and hasn't had much time for her friends.  Despite having an assignmnet due tomorrow, she decides to get dinner with her friends and take a break since she's nearly done with it anyway.  During the dinner, her Procrastination Breaker starts vibrating.

Procrastination Breaker: "I notice you haven't been working for over 30 minutes.  Let's keep working!"

Jannet's a little annoyed so she temporarily turns it off, but not before her friend notices and comments that if she had work to do they could have ate another day.  Jannet is a little embarrassed, but she tells her friend that she had time for dinner and wanted to see her.

A couple more weeks go by as Jannet is getting more and more stressed out.  She feels like she's been seeing her friends less frequently and even when she does, the Procrastination Breaker always reminds her of the work she has left.  She is increasing getting frustrated continuously seeing the message, "Let's keep working," even though she's trying her best.

Jannet has an assignment due in a couple days, so she decides to take some time for herself today.

Procrastination Breaker: "You have an assignment due two days at midnight. Let's get to work."

Janett ignores the bracelet and continues taking her much needed break until it starts vibrating and she sees the familiar message.

Procrastination Breaker: "You seem to be a little distracted. Don't worry you can get this assignment done. Let's start small: focus on getting only a couple paragraphs down at a time. Let's get to work!"

Jannet's gets really annoyed and turns the bracelet off, but turns it on the next day and continues working.  Finally, after the situation happens again and again, Jannet finally can't take it anymore.  She throws the down down and screams, "I can't take this anymore. Let's get to work.  Let's keep working.  What more do you want from me?  I'm not a robot I need time for breaks and to see my friends.  I'm done I don't want to work anymore!"  After this emotional breakdown of sorts, Jannet sees her school psychologist to talk about pushing herself too hard and overwork.

What went wrong with the cute and harmless device?  It was working fine, why did Jannet eventually lose it?

The main issue with this device is that the designers made it without considering the user.  While on the surface the device seems harmless as it can easily help break bad procrastination habits through using research, it actually ignores the user's desires.  There is no way to turn off the device as it consistently bothers and invades the user's life, while seemingly trying to help.  This is one of the main issues with IoT devices: making devices that are too intrusive and can't be turned off.  To prevent these issues, IoT designs need to consider the idea of ambient devices and having information readily available when the user wishes to see it, instead of bothering the user with it.

A smart wearable that helps you to break your bad habit of procrastinating on assignments.