The line between commercial and art

Andy Worhol's art is basically reproduced from other people's original work and aimed to make money. However, people still considered Andy as a true artist. In contrast, most artists don't admit Mr. Brianwasher as an artist. What makes the difference? Therefore, I decided to find the answer by doing this project.

This project is actually inspired by the Mr. Brianwasher video I saw on the class and my experience going to Andy Worhol museum. The thing I notice is that though Andy and Thierry are both making work from other existed things, Andy is recognized by most people as a true artist, but Thierry is just a joke. From Banksy's response, we can see his disdain to Thierry as well. I want to find out why Thierry and Andy are different while they do similar works. My goal is to create something simple, art-related work, but without any art intentions, to make money, as Andy and Thierry did. Therefore I decided to photoshop some my customers' photos to some great art pieces. I did this because I think people would love to pay for it. People would love to see themselves showing up on some great art pieces. In today's sense, it is very "cool". 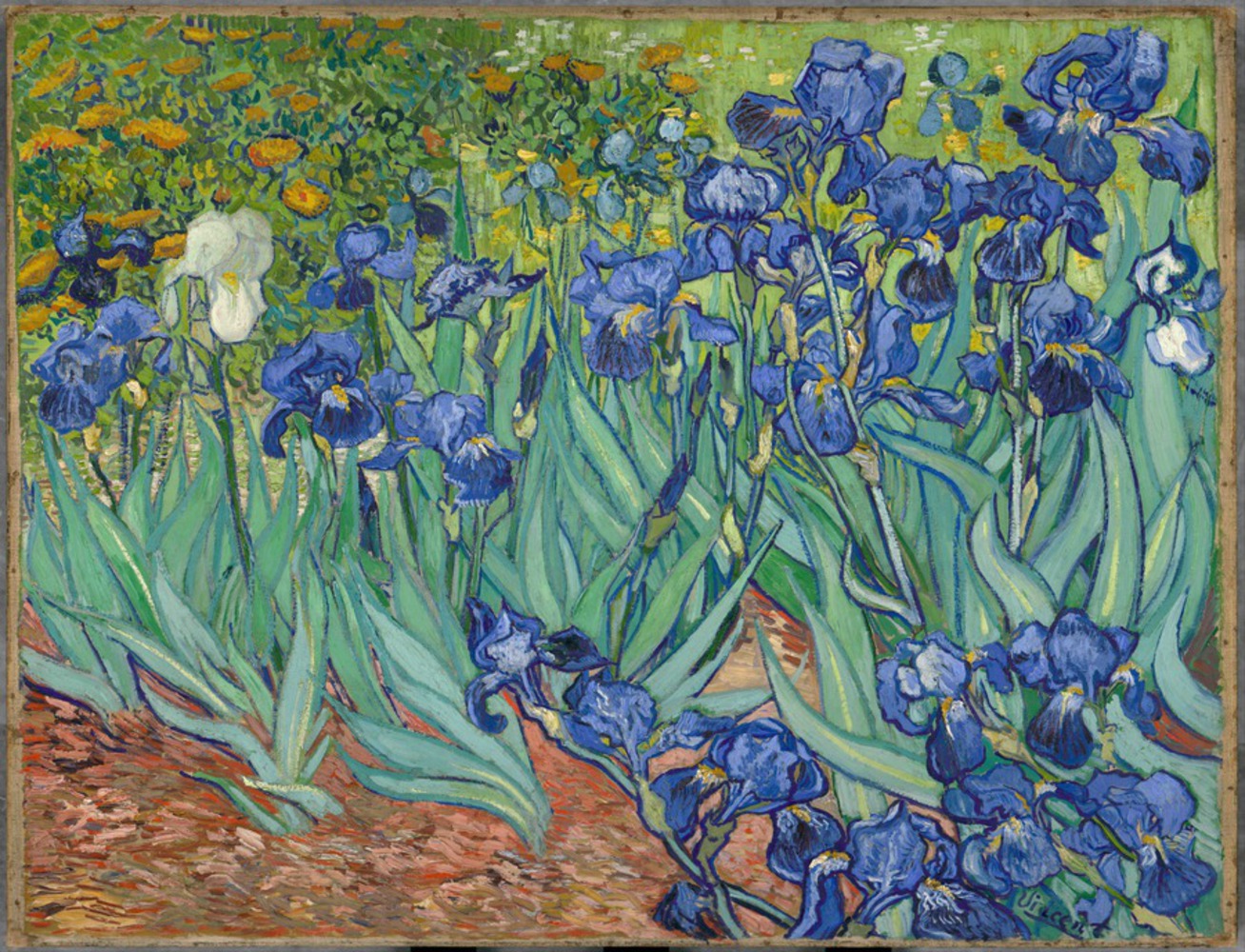 My big idea is more related to Thierry's idea. He made the big show just for money and fame. He wanted to step into the art field without any background. So from the very beginning of the work, my goal was just to make money, which was quite similar to Thierry's idea. I do not care if it violates other's copy right or if it is beautiful, I will make anything as long as I can sell my product.

The idea is also similar to Andy's because he claims that the best art is what people can do business with. However, he still care about if his work is repetitive or if his work is of his own style. What I applied to this project is just purely Thierry's idea, which is much more shameless. : Just make money and do not care anything else.

I used Van-Gogh's Irises to do this product because it is well-known and beautiful. This feature enable me sell my work more easily.

My first goal is to make commercial art, which means my top goal is to make money. To make money, I think I will need customers. So to make sure that I can have customers purchasing my stuff, I need to figure out what they want. The best way to do it is to have customers fist and then ask them about what they like. Also, I think people would love to see their involvement with real art pieces. My profile picture project suggests that people love showing off their beautiful selfies, so I think it is a good choice to have real people photoshopped onto art pieces to make money. Therefore I decided to photoshop people on art pieces. To find my customer, I decided to post advertisement on social media.

Firstly, I post an advertisement on wechat, which is a Chinese social network used by most of my acquaintances. My advertisement is just saying that I can photoshop people to great art pieces and it's really cool and fun. 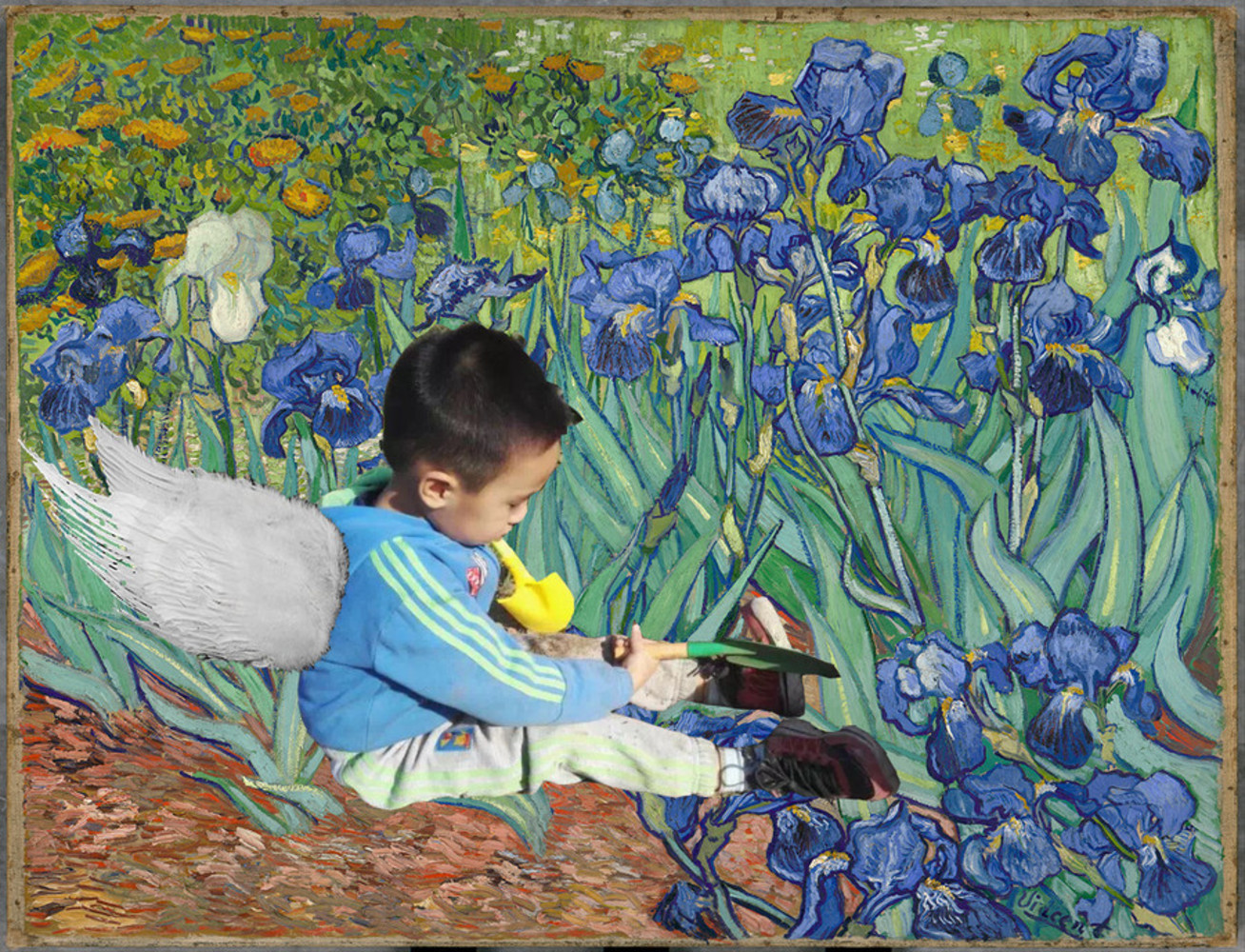 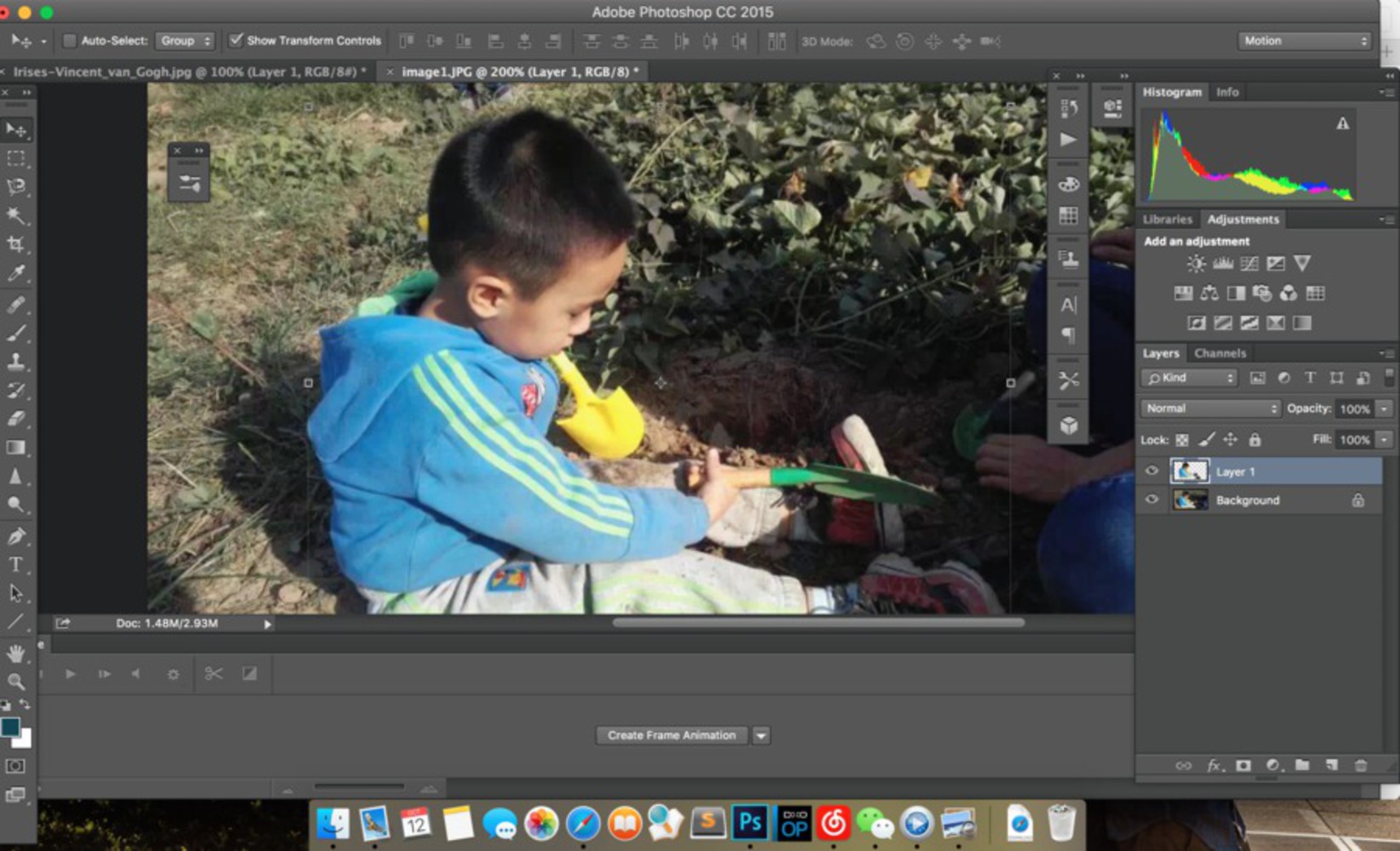 The first art piece I came up with is Vincent Van-gogh's Irises. Because I have already decided to use Van-gogh's work, it's quite easy for me to pick up this special art piece, whose plant background fit my nephew's action very well.

Next, I photoshopped him on Van-gogh's great art piece. The cropping took me quite a long time. Then I tried to adjust colors to make the picture more beautiful(because I am trying to satisfy my customer!).

Finally, I decided to add a couple of angle wings on my nephew because it might make my sister-in-law happier. Every mom loves her son being angle I guess.

Then I got this: lol

My art style is just as a cliche picture. To make my art piece can be appreciated by the public, I made colors more saturated. Also, I made my nephew look cleaner and thinner. In addition, I put my nephew on the left-bottom part to balance the picture. I think it is pretty much an easily understandable and appreciable picture. The whole style is just to satisfy my sister-in-law and earn the money.

And I got 5 RMB for my work. Though not a lot. Anyway.

What she said was: Beautiful! You are so good. 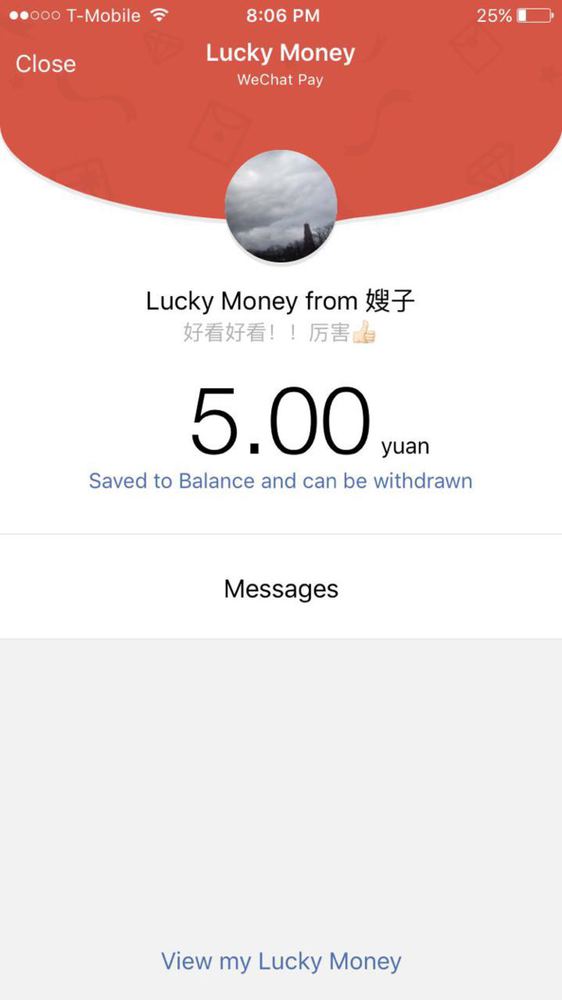 Actually my outcome reached my expectation. The cropping is precise. Colors are matched very well and the whole picture looks harmonious. It was pretty satisfying and I got good responses and money from my sister-in-law. Everything is very well-done, even though I did not have any of my artistic creation into the picture. What I think could be better is composition. The background flowers are a little bit messy and my nephew does not get enough emphasize. Also, the contrast of color is not dramatic enough. I think if I have a picture with my nephew in red hoodie, the whole picture might look better.

Though my work reached my expectation and I got paid, but I did  not have fun as I did for last two reproduction projects. The reason I think might be I do not have any of my idea into the work. What I tried to do is just match my customer, other people's needs. What I was considering about is just about whether other people will like my work or not, instead of my own opinions and ideas into the product. Though last week's work is also about making art from other people's work, I actually had my own interpretation and ideas into it. However, for this time, the work is too commercial. I think I sort of see the difference between Andy Worhol and so-called "Mr. Brainwasher", Thierry. Andy, though intends to make money from his art, has his own thought into his works. For example, his style is all from his own. The Marilyn Monroe series' colors are so beautiful and original. Also, his intention to make differences between same copies, his work made with commercial brands are all brilliant ideas of his own. In contrast, Thierry's work are all just copies from Bansky. Maybe they are not exactly the same: they may reproduce from different art pieces, use different elements, but styles are basically the same. What Thierry did was just asking others copying street style and selling them for money, which involves nothing about his own ideas. He contributed nothing to his products except capital to hire workers. This is just the essential difference between Thierry and a true artist: Thierry has no his own idea, thought and style in his products. What he think is just how to copy street art and to satisfy public's tastes. What true astist's first goal is to express themselves.

I think you did a really nice job fulfilling the technical parts of the assignment! I was motivated to respond to this project in particular because of the 'extra credit' you fulfilled on top of the process you described. The reflection in your piece shows nice insight, coming from someone who has produced personal art, commissioned art, and volunteer art.

I have several pieces of advice for your assignment:
1. The blurb for the assignment cuts off, so I would recommend it be shortened so other people can read it fully. Perhaps summarize it in one to two sentences.
2. Your Reflection section seems to cut off at the end. Did you have something you meant to type?
3. I get what you are trying to say, but it would be useful to review your assignment so it is free of English mistakes. It distracts from the substance of the article.

Andy Worhol's art is basically reproduced from other people's original work and aimed to make money. However, people still considered Andy as a true artist. In contrast, most artists don't admit Mr. Brianwasher as an artist. What makes the difference? Therefore, I decided to find the answer by doing this project.