Made by Cloud Tian

Cell phone plays a huge part for any day of my life. So no doubt cell phone is one the most influential media on me. Below are a few typical events I run into everyday.

0
Second thing for the day... Because the first one is to OPEN MY EYES! 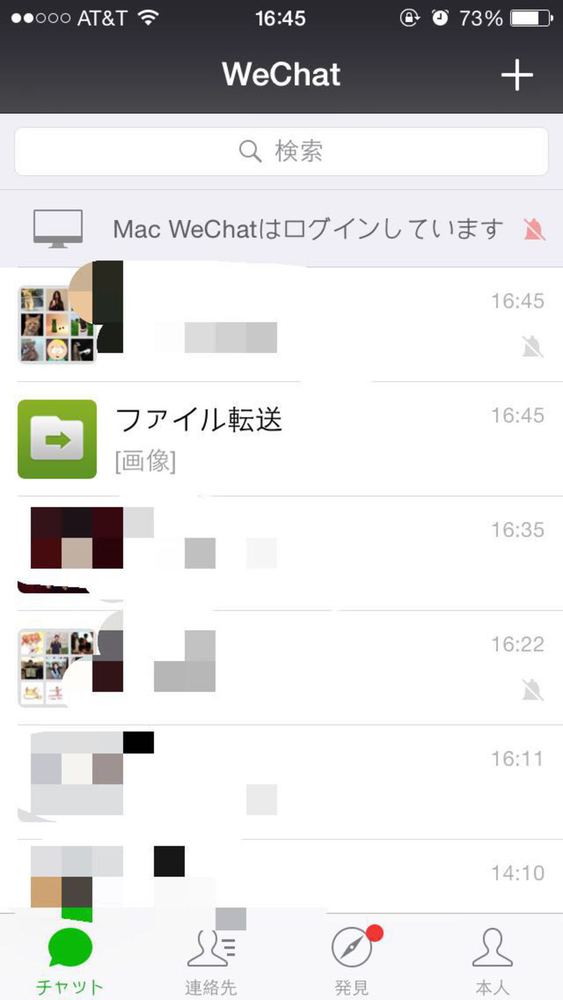 0
And even doodle jump is advertising me! :( 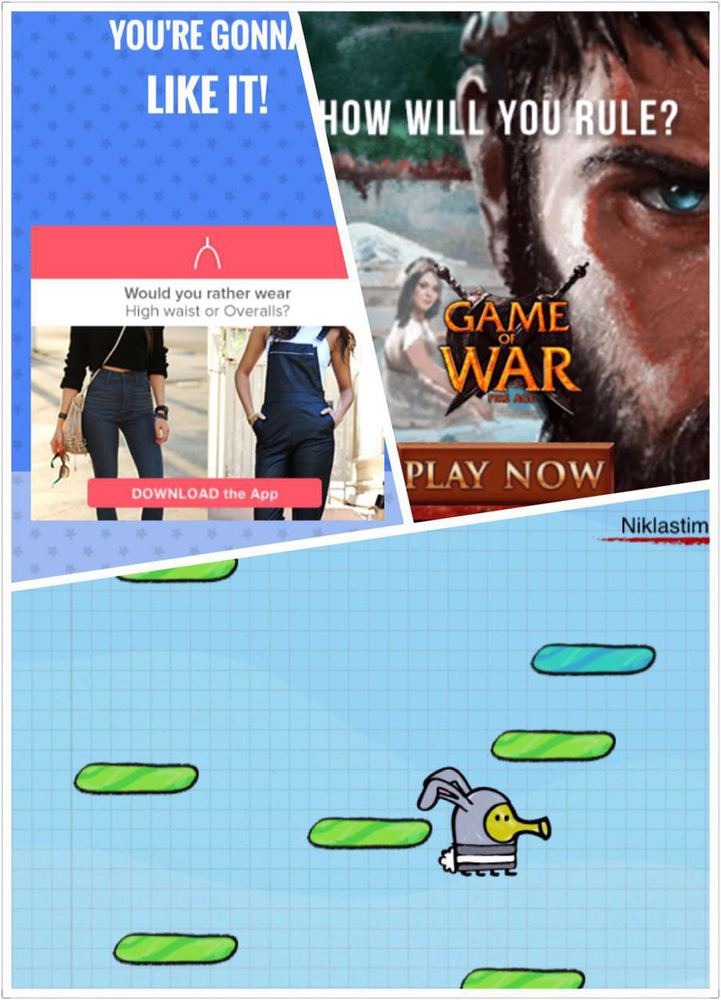 I have a number of screenshots from my phone and those advertisements are coming from everywhere. Sometimes I just close them like a robot and miss what contents are in the advertisements. However, I realized that there were a few times I was influenced by those advertisements which I thought I missed: I sometimes download those apps that I seem familiar but no where to recall. That's how those missed ads give their critical hit on me.

0
screenshot from my phone 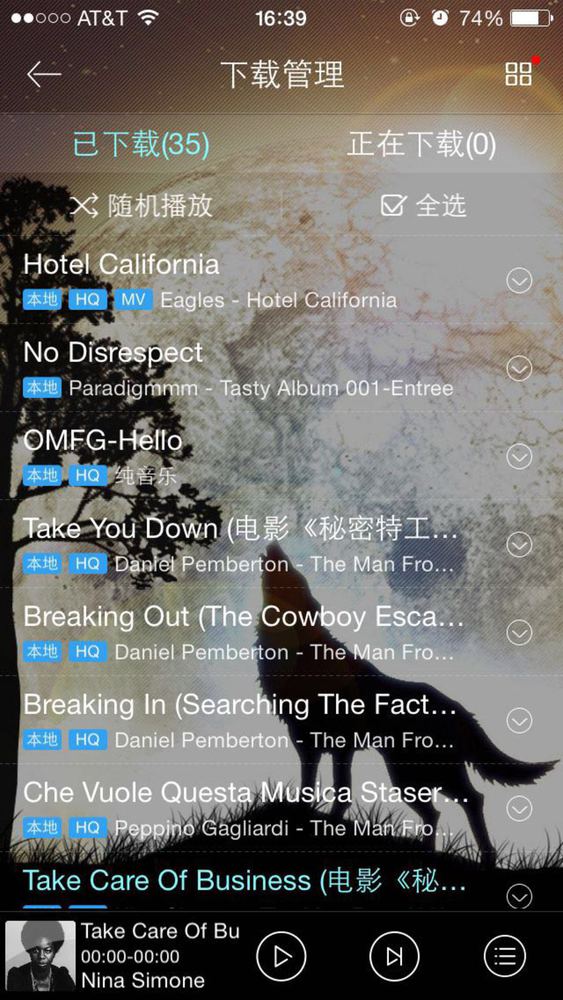 And music, of course, plays a huge part in our daily life. I mean, seriously, how can anyone live without music? 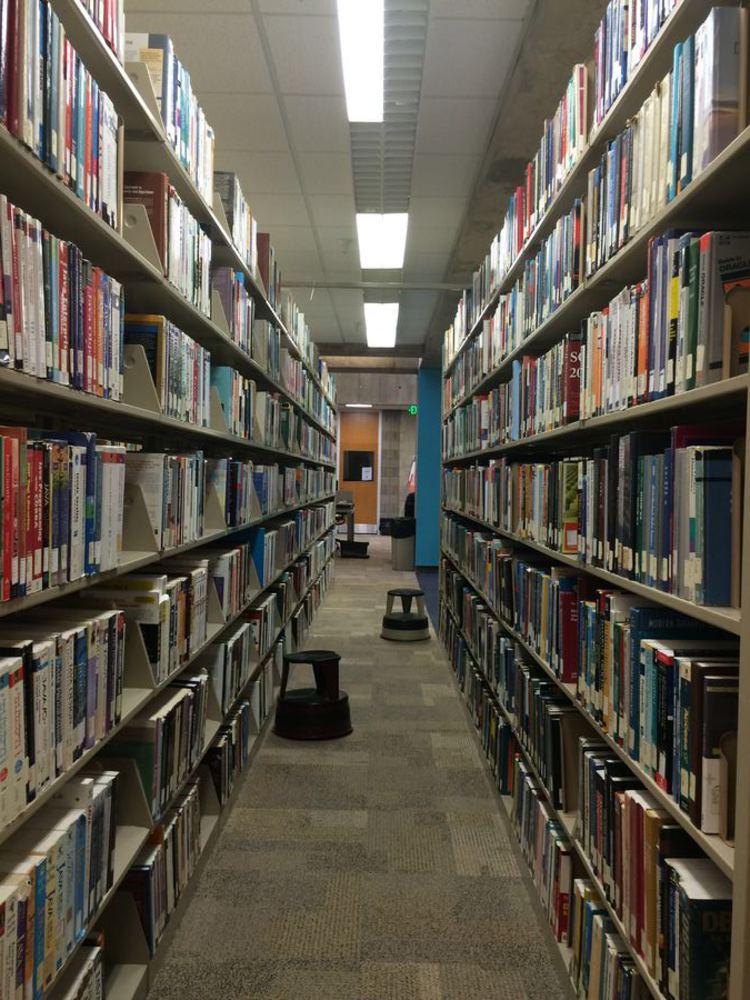 Well... Since "my heart is in the work", books are one of the most common media we students meet everyday. 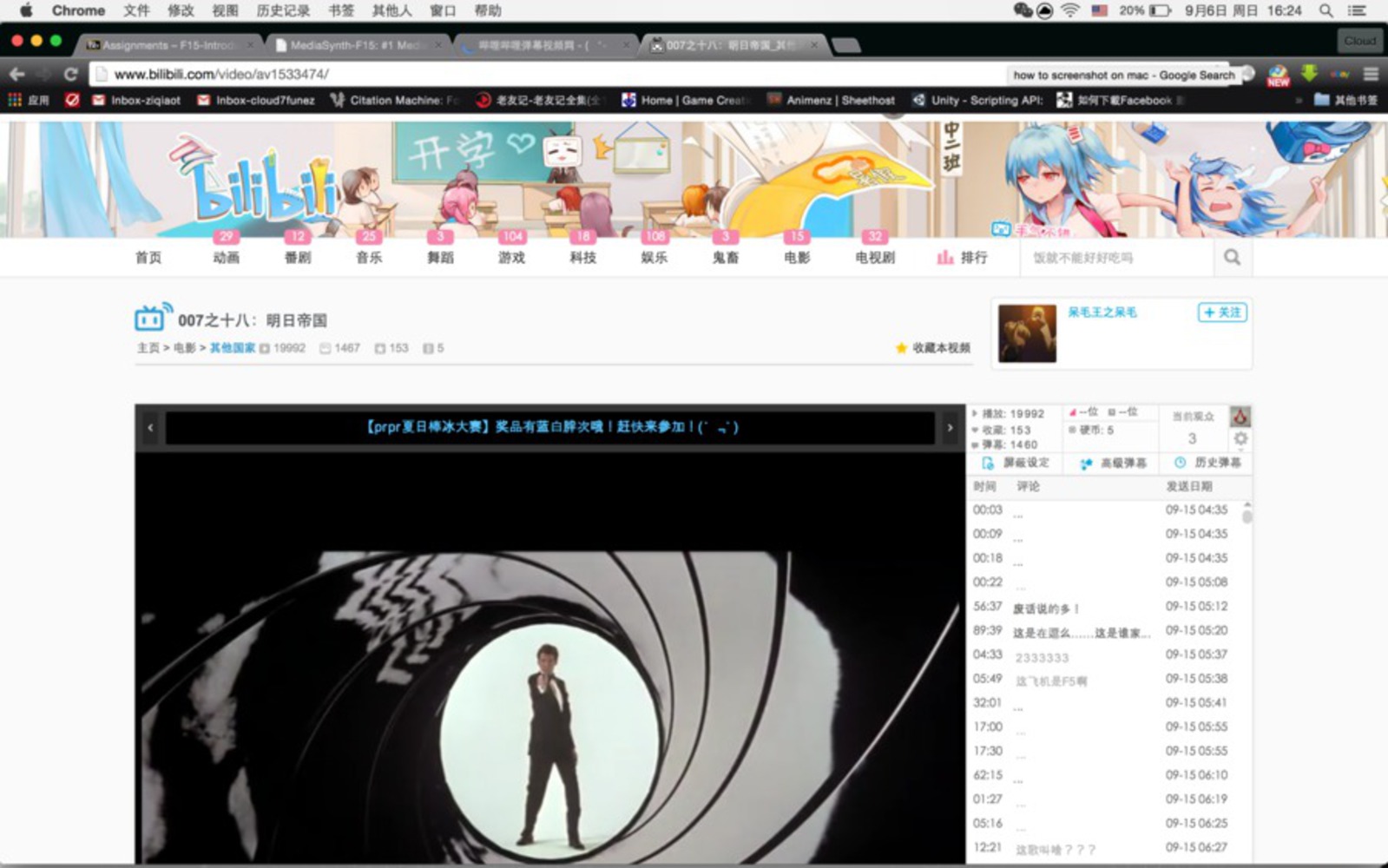 Internet... this one's a huge media that I can't even count how many times it influenced me directly or indirectly. In this screenshot, it thing I was focusing on was the James Bond movie. But sometimes, there are something like job advertisements shows up quietly. Although I didn't notice them consciously, I successfully recalled those messages later in specific situations (which annoys me...). 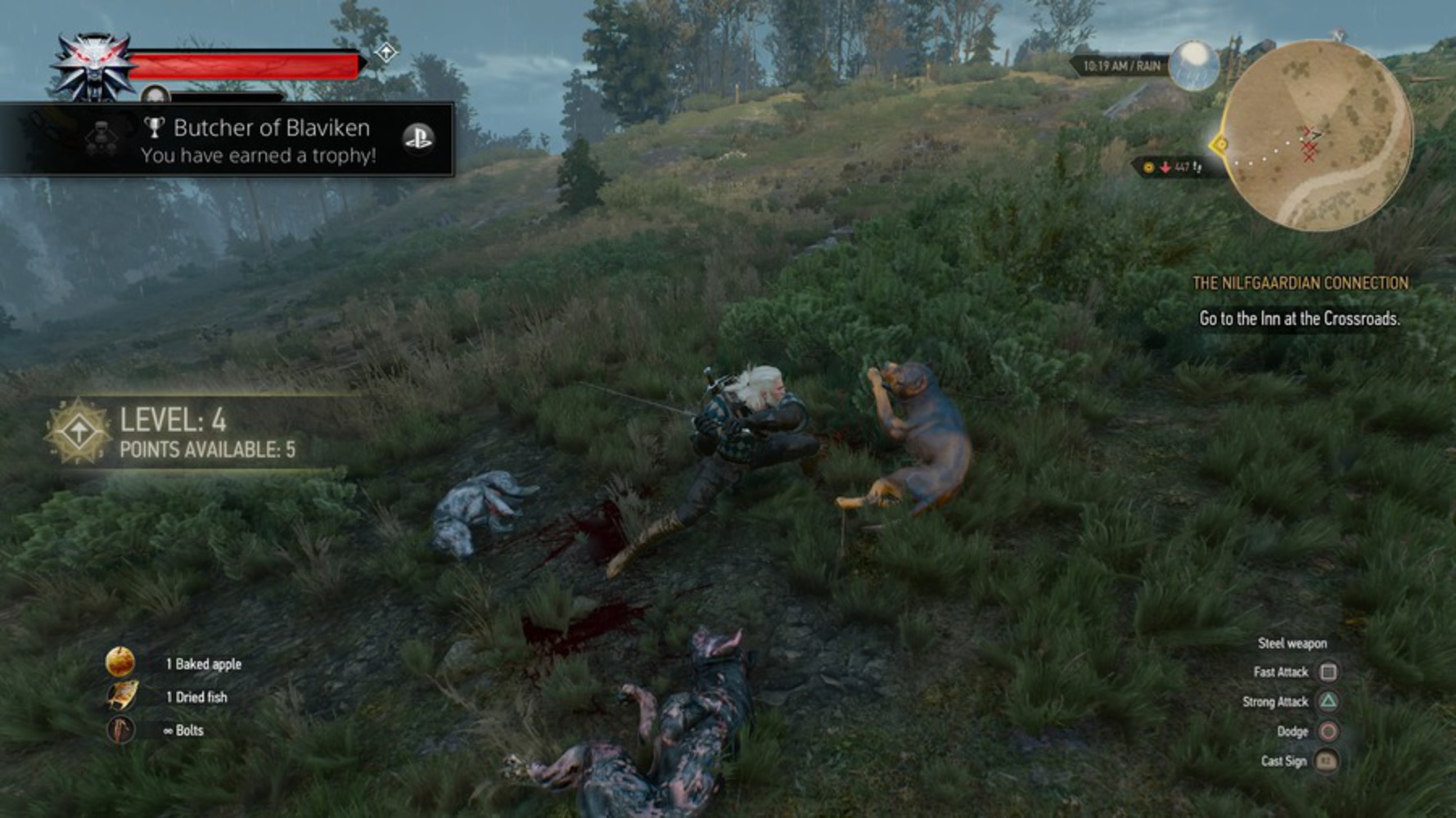 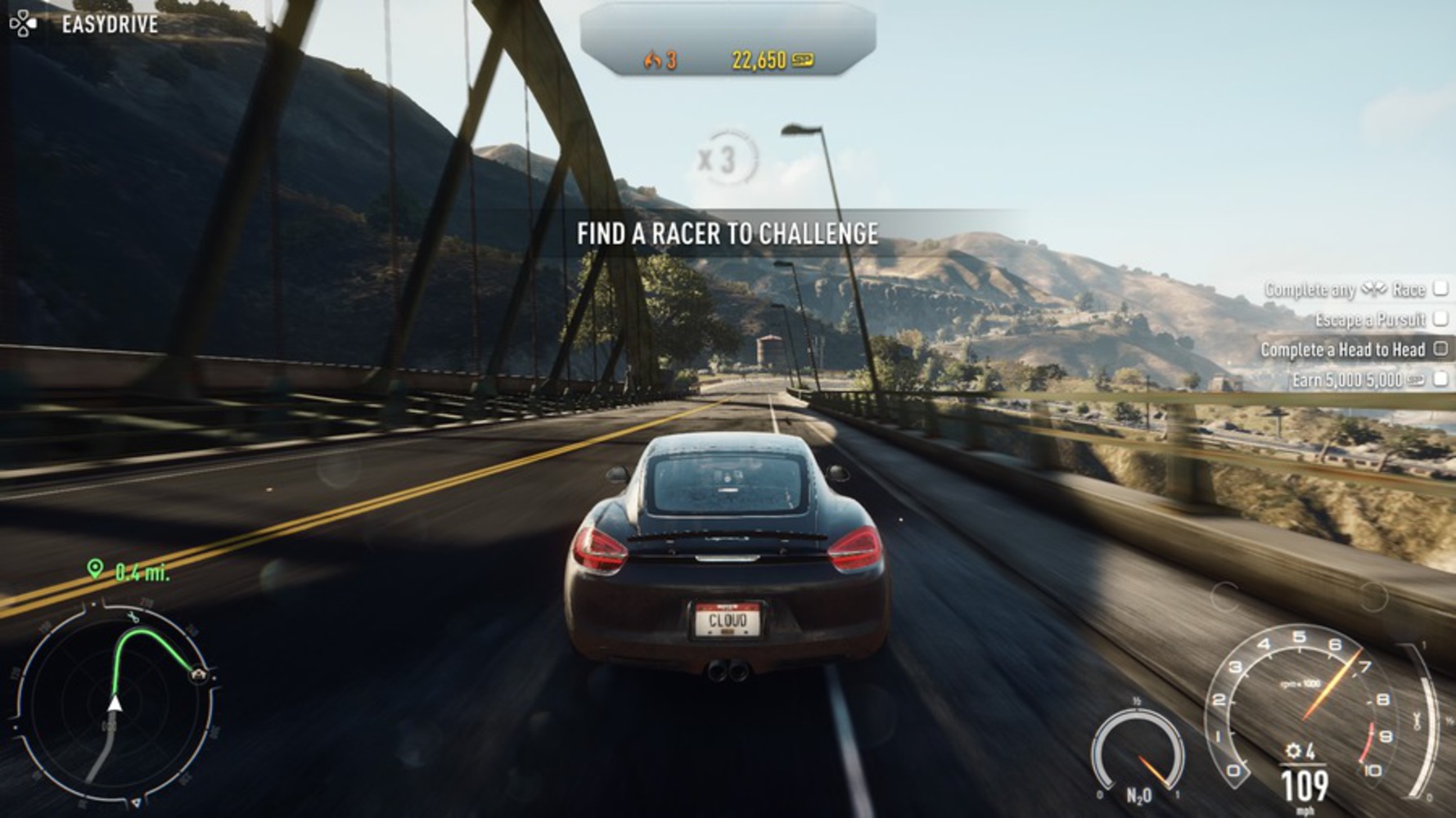 Video game is, of course, my favorite kind of media. There are, not that I'm aware of, almost no advertisements but purely experience. As a witcher, you are experiencing a totally different world and put yourself into an epic story. As a racer, you are living a life which you probably not going to live in your real life. The speed, the drift, the sound of engine is what a lot of people cannot get in touch with, but video games make this experience true without millions of dollars.

Besides my phone, my mac and my PS4, there are, actually many "hidden" media out there. 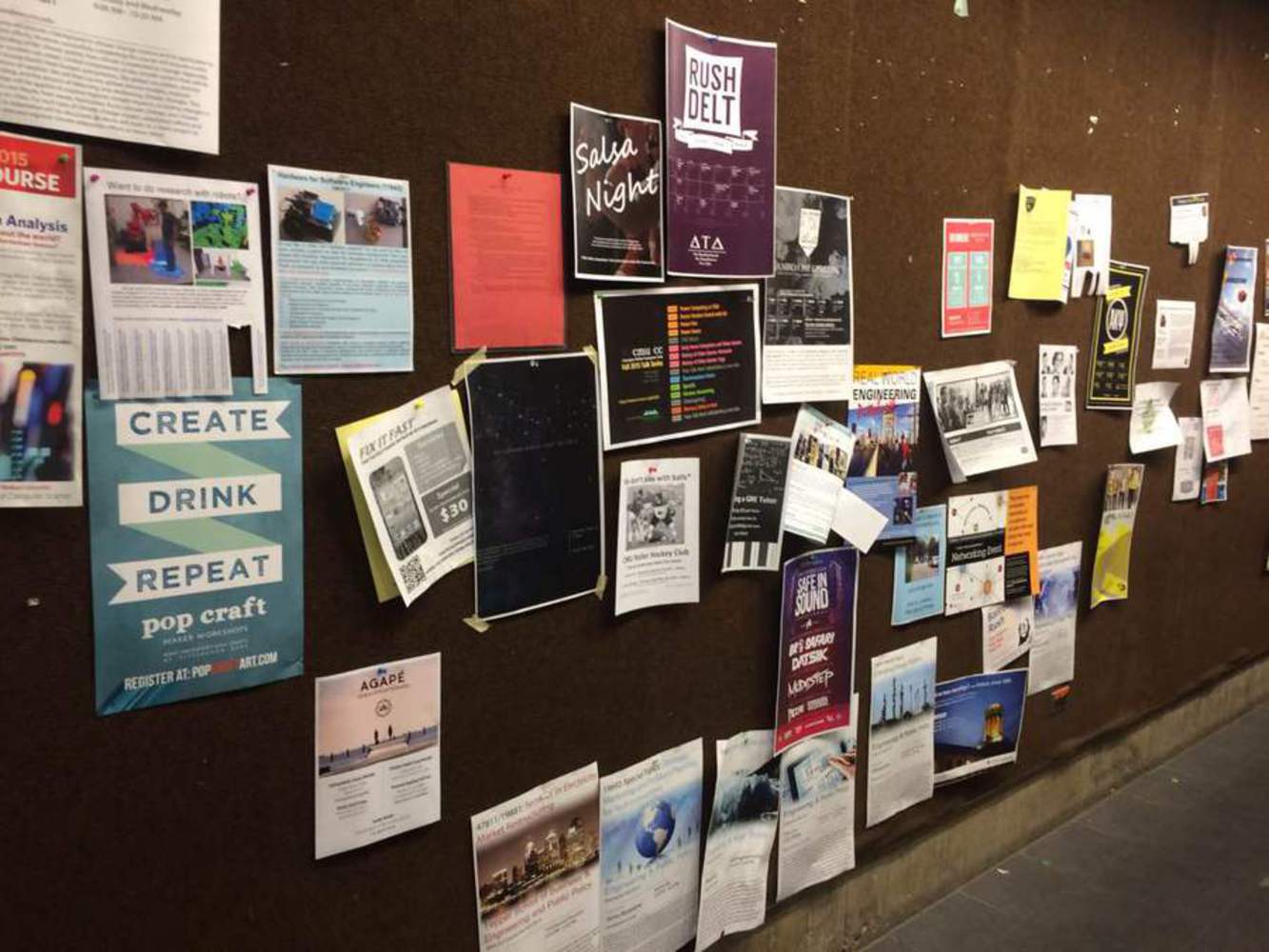 In Hunter Library, Wean Hall and a lot of places around campus, we walk past them perhaps everyday but seldom stop and read some of them carefully. Yet there are times when we suddenly recall pieces of information that might come in handy from the board (like you want to ask a girl out but can't find some interesting event. I'm not doing this, of course...). 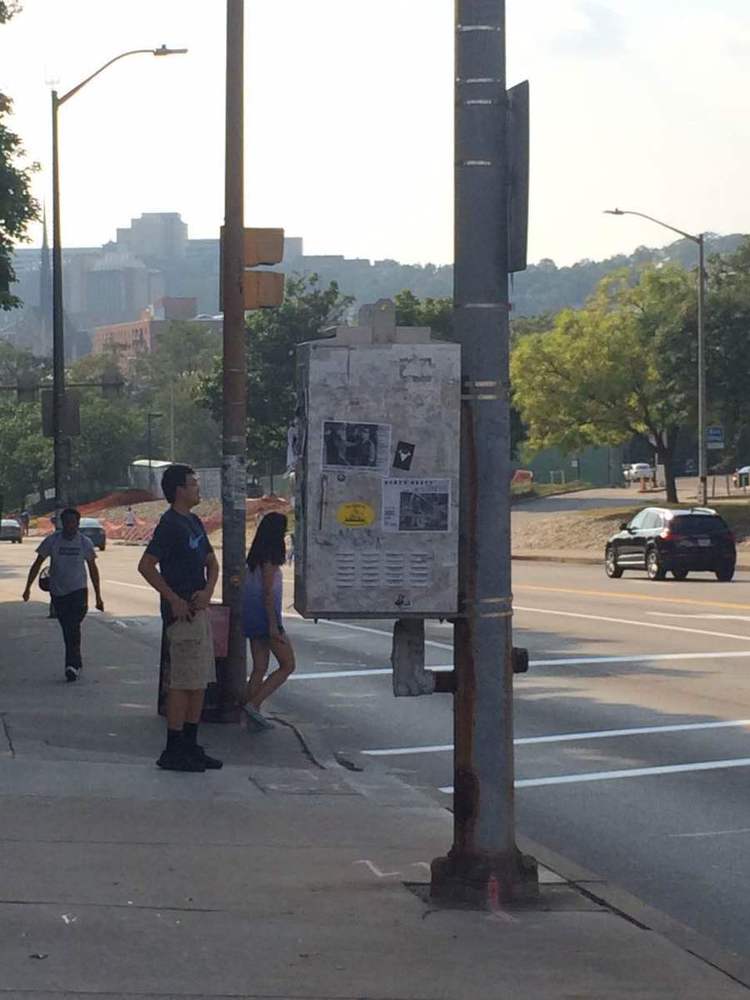 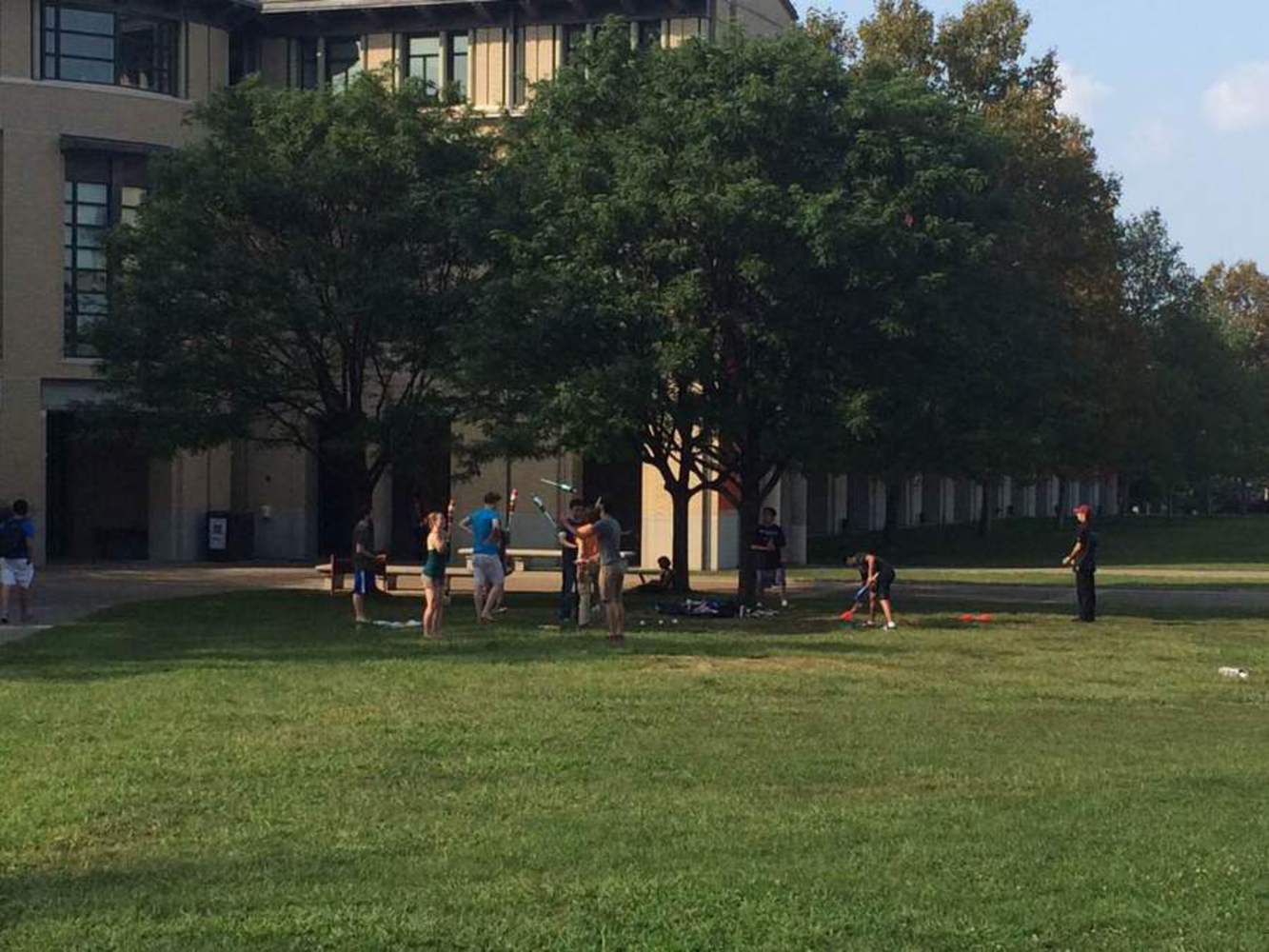 Just as I was riding back home yesterday afternoon, I saw the juggle team practicing on the lawn near UC. Suddenly it came to me that is it possible this team is a media, too? What they store and deliver is a little bit different from normal media. But just like video game, they are delivering the fun hidden in juggle practicing. So student organization is, in this way, also a kind of media. It shows us how something is interesting or guild us deeper into our interest.

There are some media that I encounter with (a LOT!) and consume: phone, computer (which includes internet), PS4 and music. Although there are critiques pointing out that people are consumed by media instead of consume it, my feeling is quite different. Since I nearly don't play with Facebook or twitter, I don't have to face a huge number of scattered information everyday. Even though I'm annoyed by those in-app advertisements, I still enjoy the experience those apps brings me. As for the internet, I have my focus, so I know exactly which section in the webpage to look instead of lingering around and click something here and there. There is even fewer problem with video game. The story, the graphic, the design and the music and sounds -- the mixture made when they bounce together is call experience. Just as I said previously in the short reflection after the two screenshots, video games are providing players what's impossible and guide them into the built world and let them have fun and enjoy another life.

As for those "hidden" media- like post boards, posts of pillars and even flags on the side walk or in front of a building- some of them are just conveying information. But some of them, just like the juggle club, are giving out emotions and they influence us: just as simple as when you see a smiling face you will feel good.

Thus I come up with something I didn't even notice before: sometimes media is not just something that's carrying messages or purely a story teller, it also hides somewhere inside people and comes out at certain point to give out energies and emotions and make impact on others.

I think it was interesting how you included the juggling group in your discussion. At first I was a bit confused as to why it would be considered media, but then you compared it to video games and explained that juggling provides an experience and causes participants to feel some sort of emotion. However, is simply passing by the juggling club a form of media? Perhaps if they were putting on a show then watching them would count. But then again, maybe them simply juggling in such a public space is acting like an advertisement. I'm still not totally convinced they count as media, so maybe discussing their location and purpose would help convince others like me of your point of view.