Water at the perfect temperature

H2O monitor is a connected device that both measures the volume of liquid within a container, as well as the liquid’s temperature.

A temperature sensor measure the liquid temperature. This information is also visualized through two LEDs. A warm temperature elicits a red LED, while a cool liquid creates a green LED.

Both the liquid temperature and liquid weight can be accessed via Spark cloud variables.

I began by individually coding in each sensor and verifying that they functioned correctly. While I was checking for sensor operation, I documented the minimum and maximum analogRead() values so that I could set the thresholds in my code later. Once all the components were working correctly, I coded in the status LEDs and finished the wiring. The components are listed below: 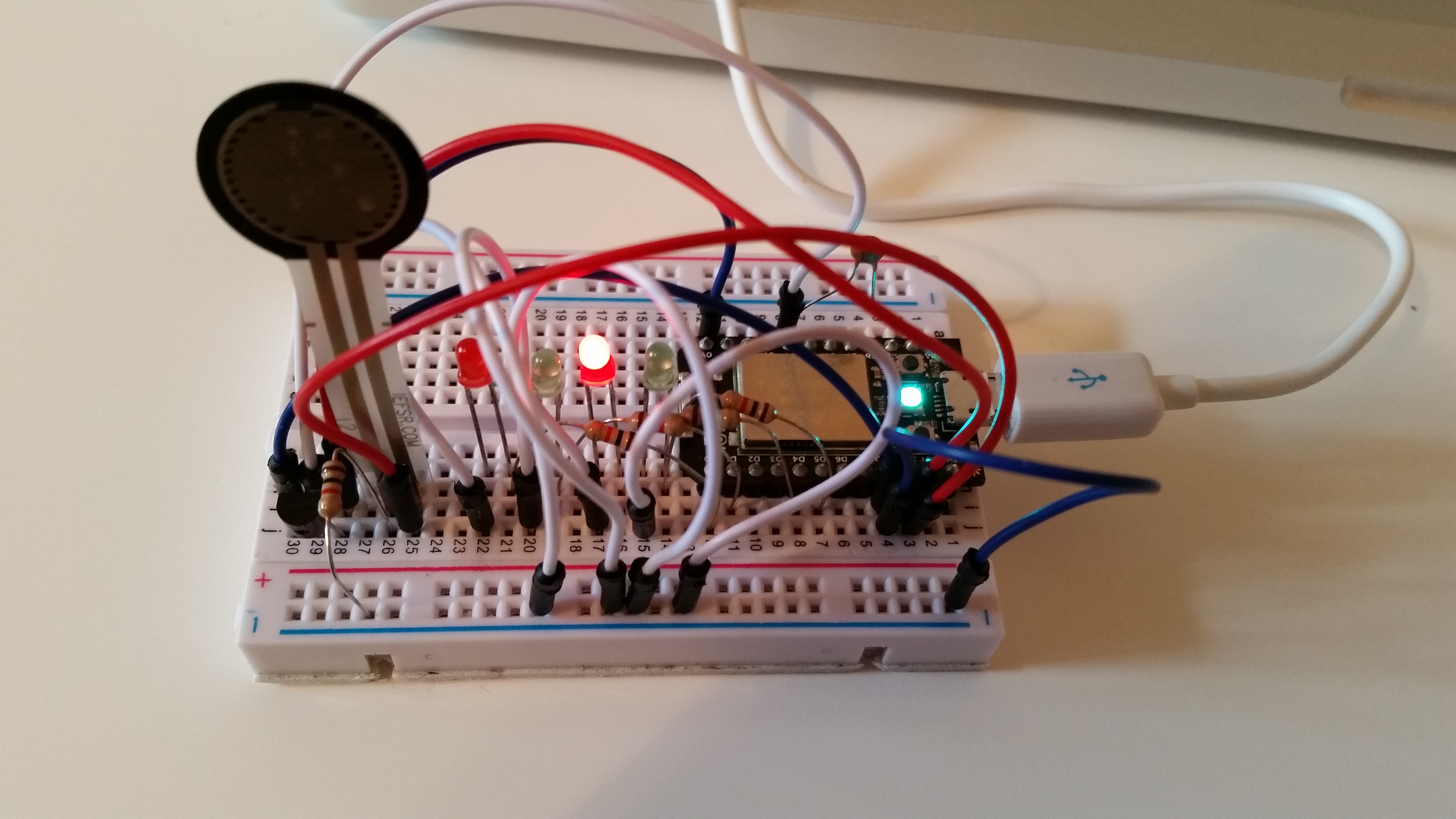 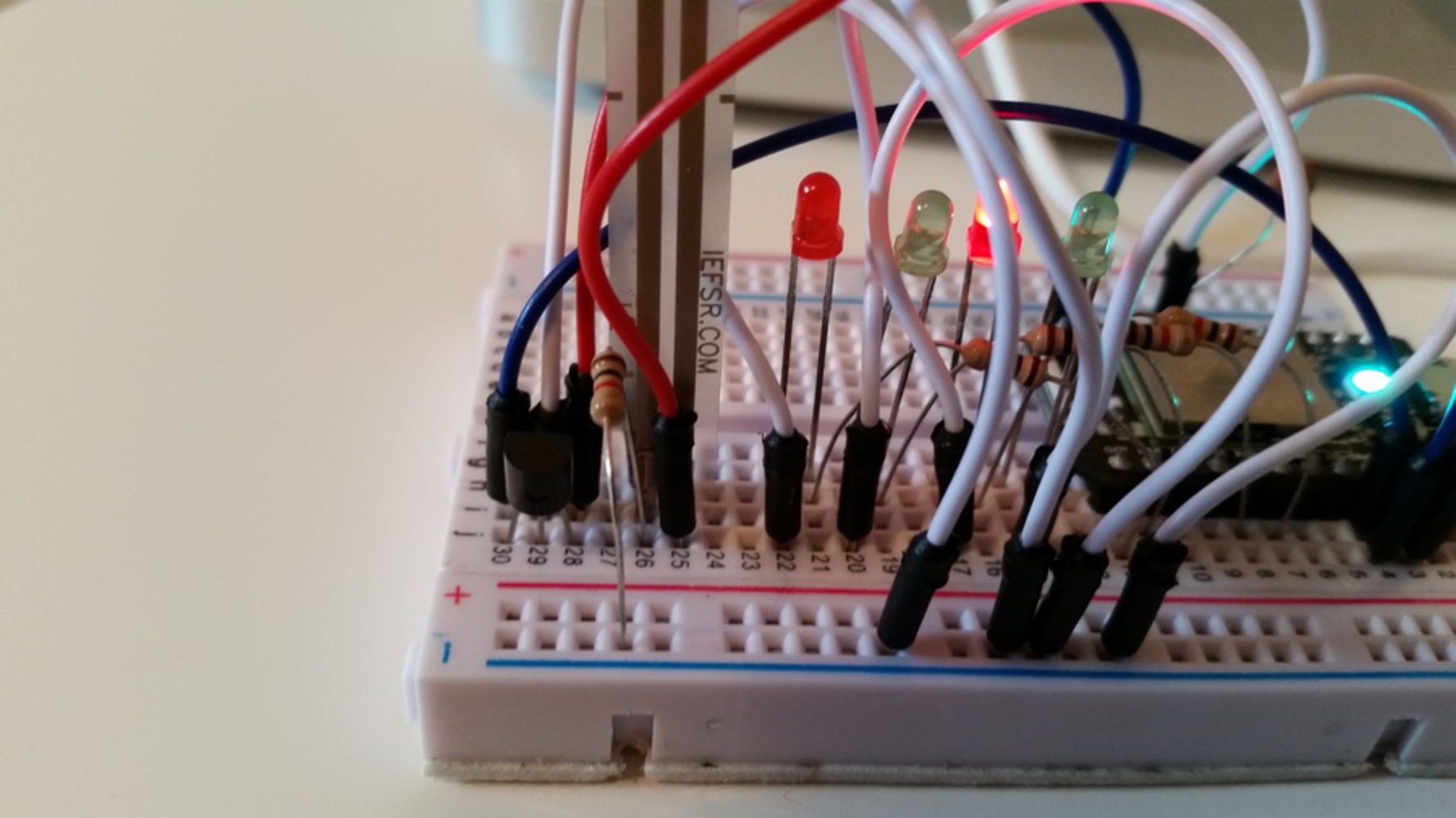 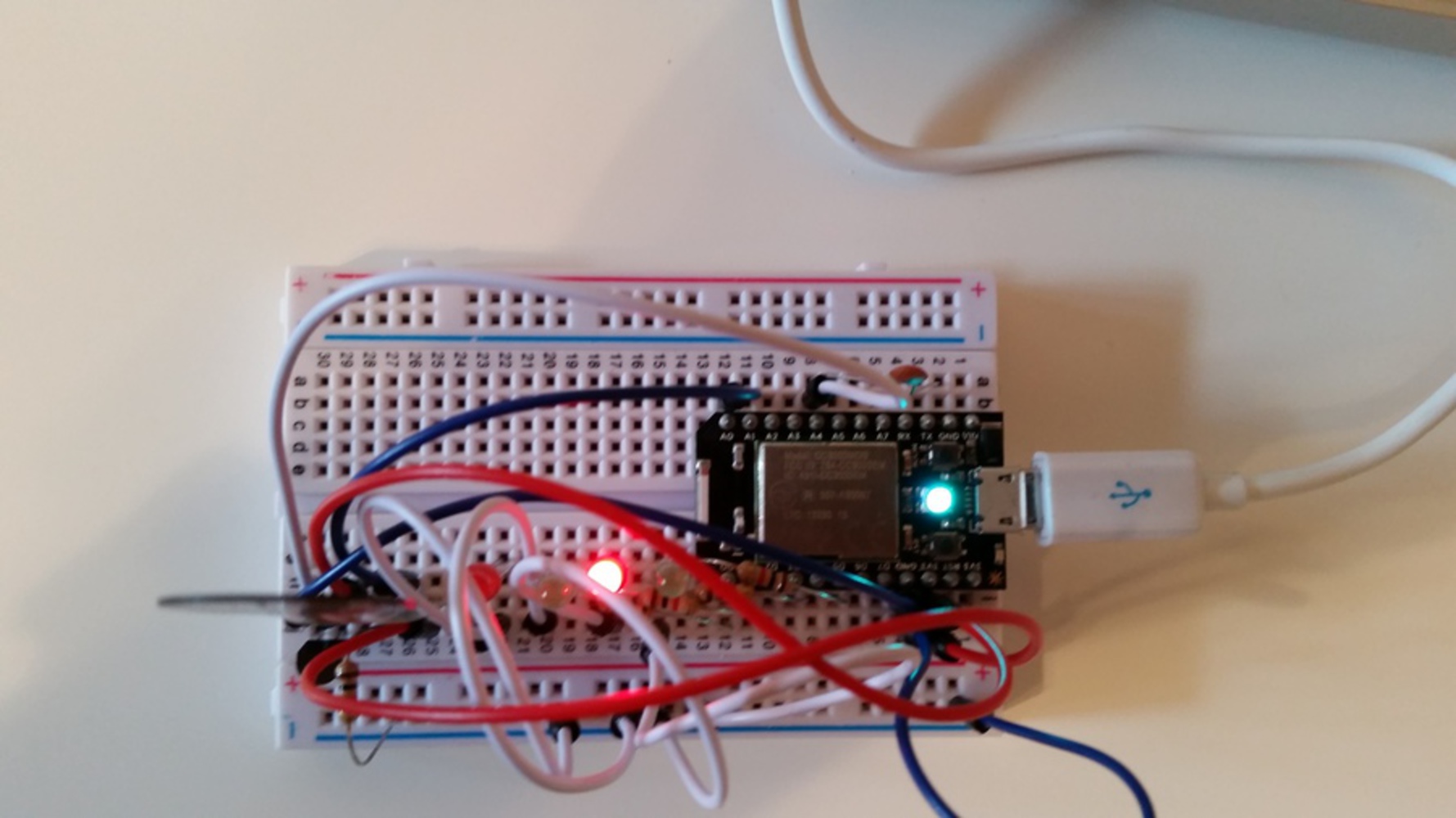 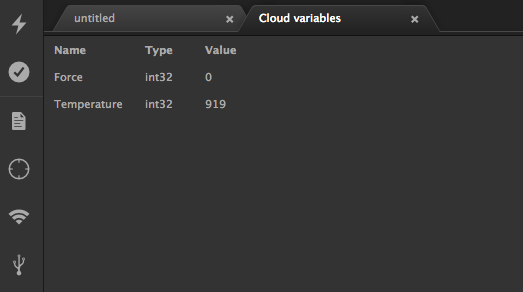 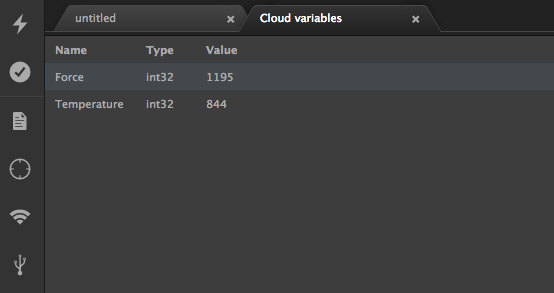