Made by Eunjung Paik

For this investigation, I decided to explore the idea of a tangible artifact as a memory trigger. My focus has been decided from the intersection of my interest that I got from this class, and my thesis topic area, which has the title of “Designing a New Way of Searching Self-created and -collected Content within Personal Digital Archives”. I’m going to explore how I could pull up a memory that is totally forgotten and abandoned in one’s digital archive. Sometimes this memory, that has been pulled up, could be totally useless or unhelpful for recalling specific, unexpected, and pleasant moment, but I think it’s still worth materializing one’s forgotten digital item and bringing it into a real world since still this memory is part of my past.

First, I came up with this idea that one can get a physical receipt containing digital information/content that the individual had created or collected in the past. The digital content could be from one’s photo album, text messages, email accounts, calendar, or social network such as Facebook or Twitter. The basic idea of this memory dispenser is that it randomly picks up a digital item from one’s digital archive/SNS that is created based on one’s location or time. That is, if the dispenser is located at certain area, it will pull up a memory that is related to the location. This technology is widely used currently, for example, in today’s digital devices, there’s built-in GPS location function that is attached to photo or other digital items.

In terms of actually building this thing by myself, I’m not sure how I can make this but even if I end up failing at figuring out how to build a thing that’s entirely working, I’m going to make at least partially working thing so that I could push myself to learn physical computing, which I can demonstrate at the class.

After talking with Darah, I realized that there’s very similar idea out there, which is “Unaware objects” by Will Odom. The Photobox that he built is also pulling up random picture from the past at random time. Since the time is not enough for me to change my idea, I’m not going to change my plan, but I decided to advance my idea a little bit. So the final idea is having year-based artifacts for individual- I remembered moments when my family and I gathered together and appreciated photo album in the past. And I realized that those photos in the album are from far away past since at some point, we all began using digital devices (smartphone, digital camera) to take photos. But how are we gathering to enjoy digital photos taken from family events now? There’s no way to bring up those photos because we are all reluctant to spend tons of time going all the way back to those moments among other photos. Think about it, everyday we are taking a lot of photos. I have over 3,000 photos now and this phone is only 1 year and 4 month old. So I think if this idea is made, there will be a new way where family or friends can share their past moments together. 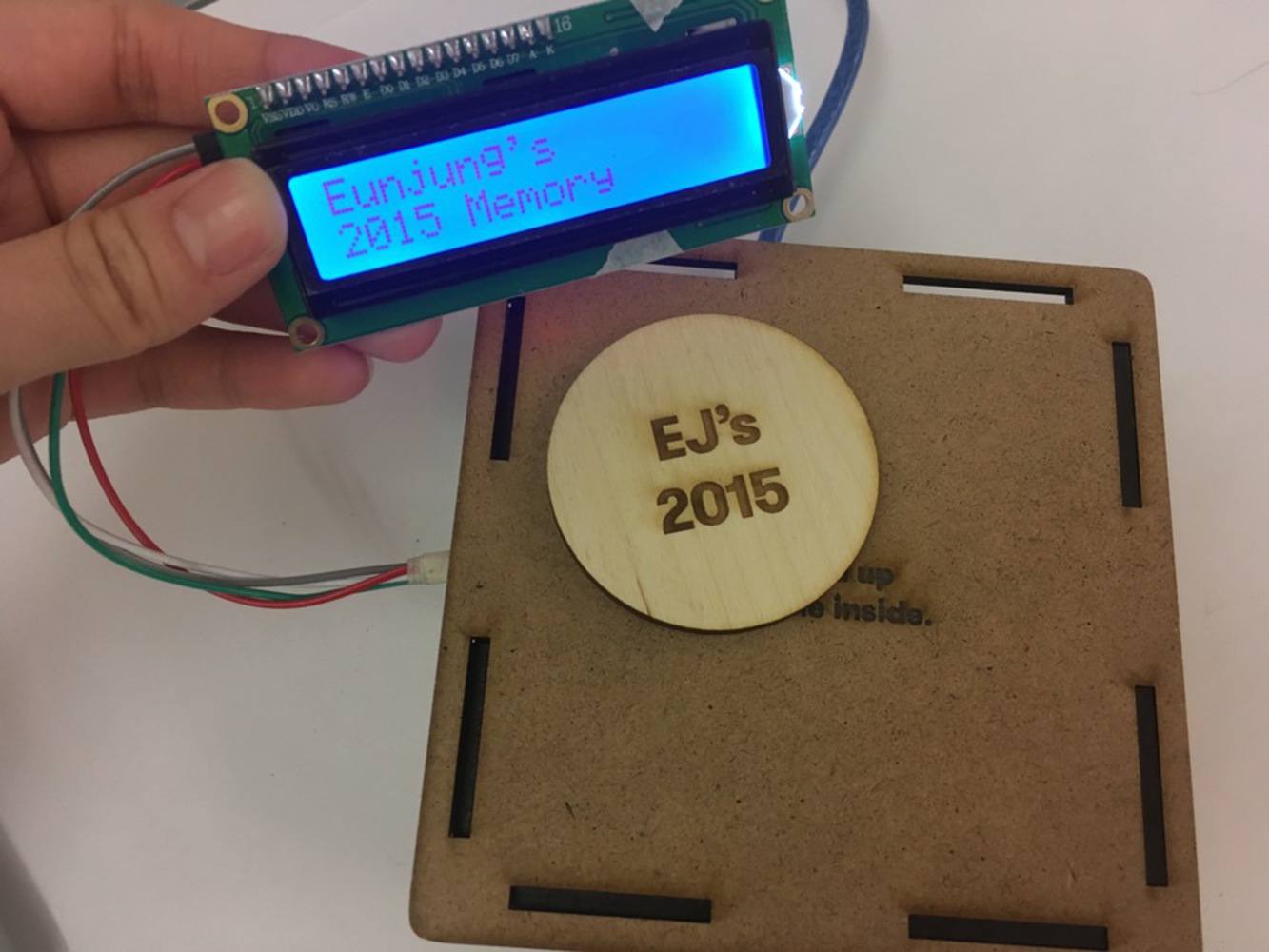 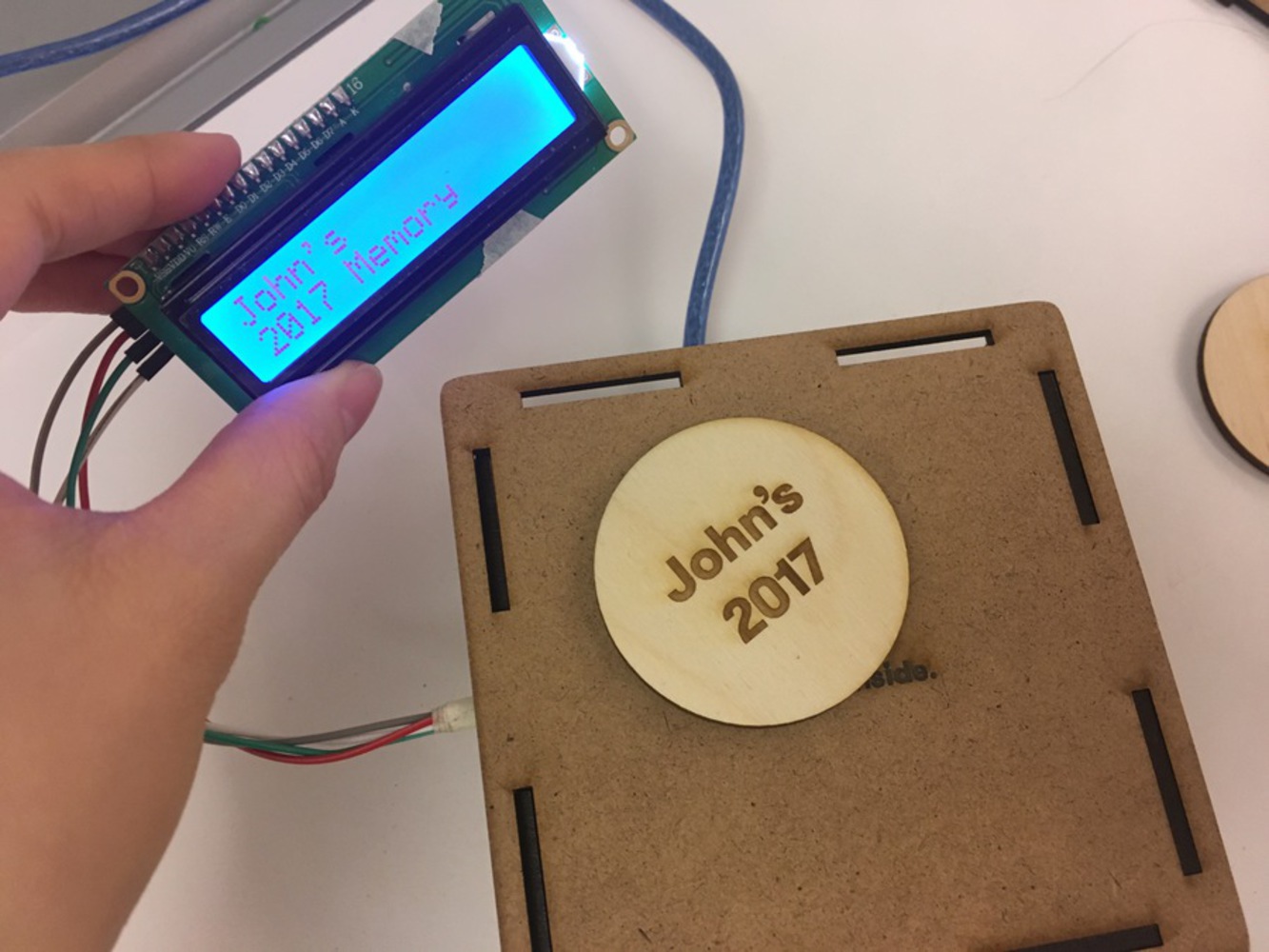 The theme for 2018 will be the exploration of human memory and how digital and connected technology can support, augment, enhance, effect and alter the ways in which we remember, recount and reflec...more