For my dichotomy I chose to work with Balance vs. Instability. As Dondis mentioned, manipulating balance is a very important visual technique that can easily evoke an emotion from the viewer. As I was thinking of what subject would work with this dichotomy, I thought of the mushroom - or fungi in general. These strange organisms grow in all sorts of places, at all angles, and in all shapes and sizes. 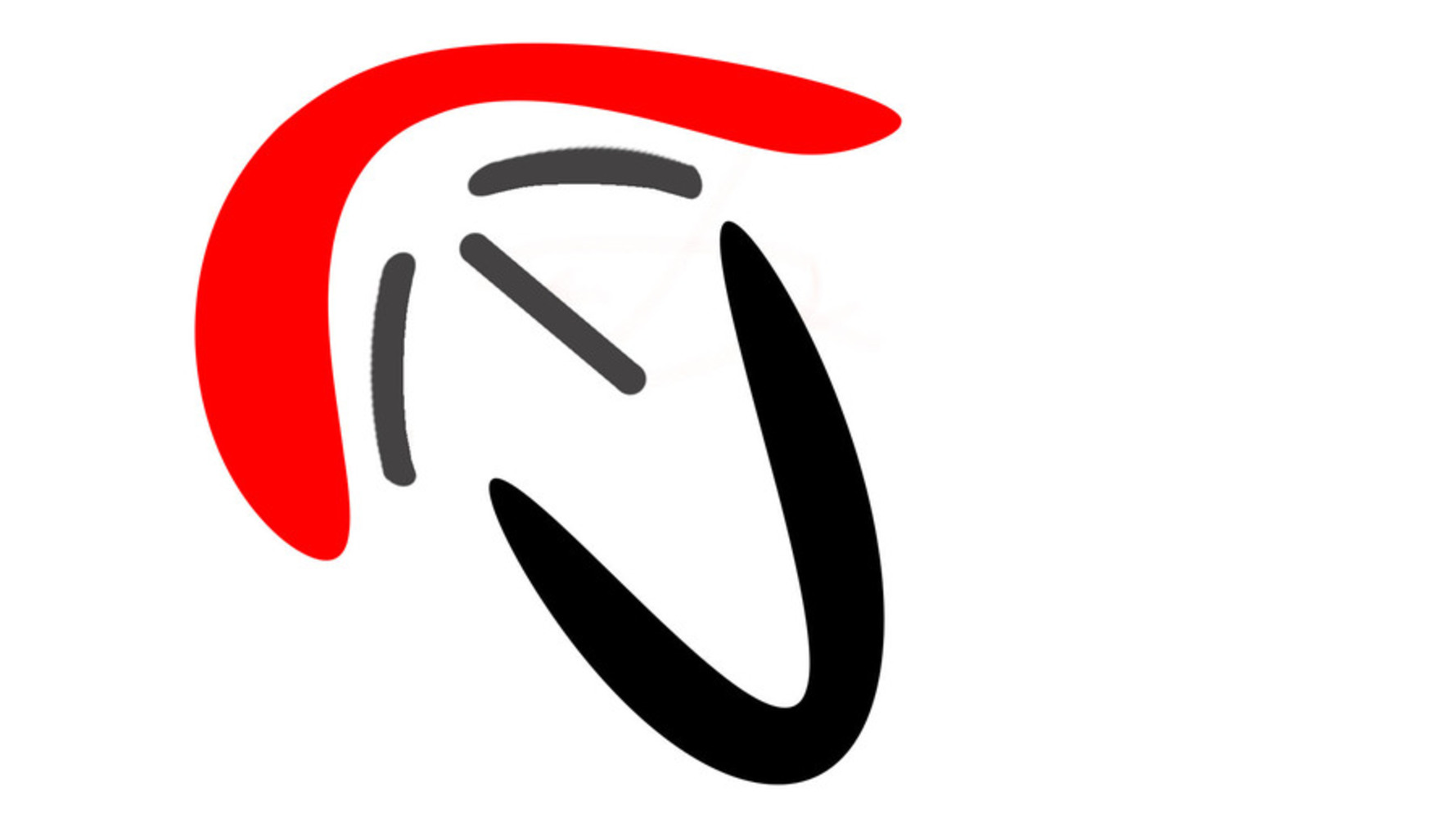 For my instability composition, I chose to represent a single, lopsided mushroom. I wanted to do a minimal representation of the mushroom so that the reaction of the viewer would be more focused on the imbalance of the image. The base of the mushroom is curved, giving a sense that the mushroom is capable of moving, or rather falling over. On the left side of the picture I used thicker lines to represent the body, pulling the weight to that side. The red is also somewhat overpowering because it is so noticeable by the human eye, and there is nothing on the other side to counteract the impact of the red in the picture.

Although I think that the idea could work, when I look back on the piece I feel like there is more that could be done to add to the imbalance of the image, and it didn't come out with as much impact as I imagined it would. 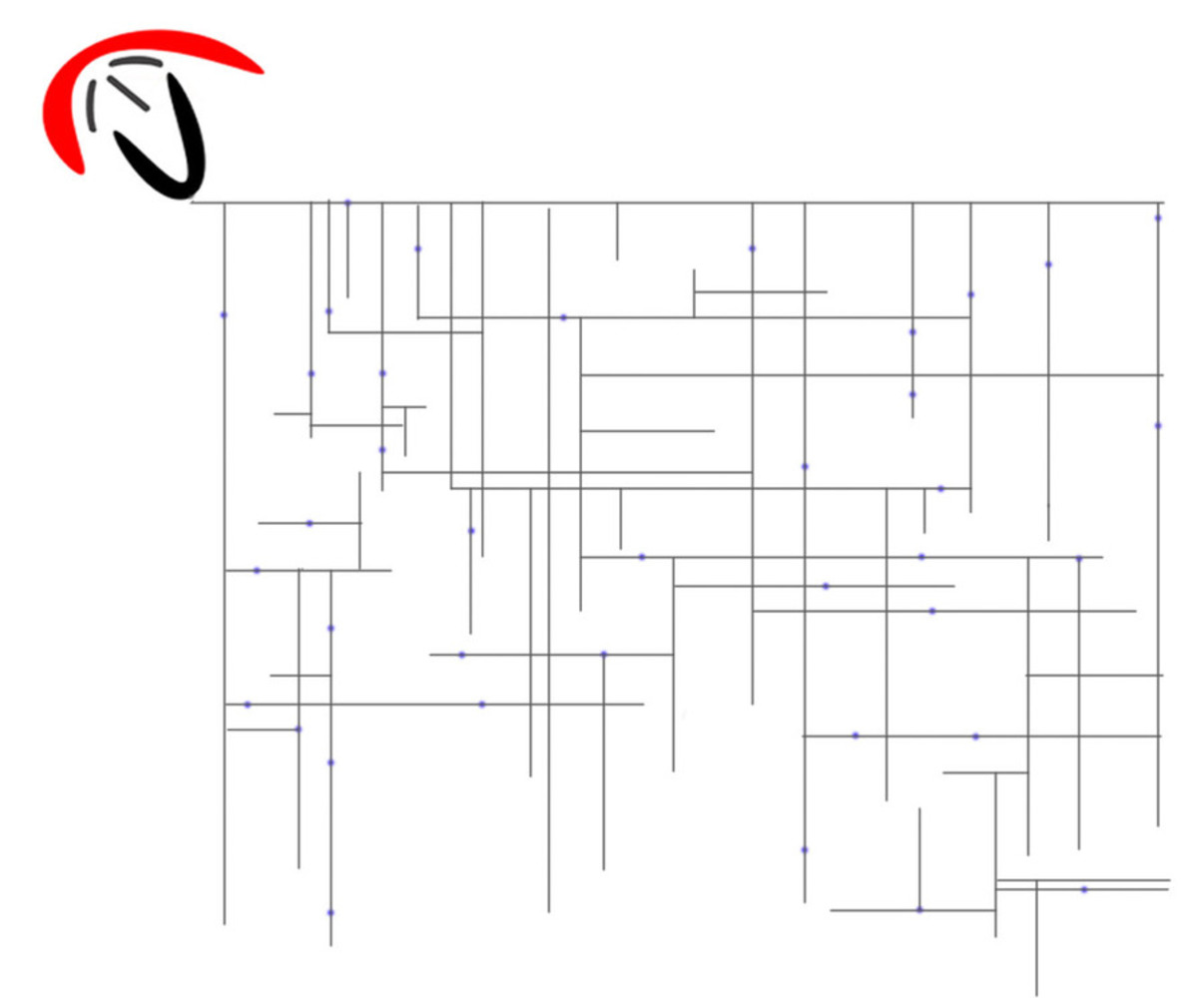 For the balanced composition, I decided to reuse the mushroom that I had composed in for the instability piece.

Mushrooms are much more than what we see - the reproductive part of the mushroom (mycelium) is composed of tons of thread-like hyphae that extend down into the ground (or whatever the fungus is growing on) and roots it down. I wanted to show this other side of mushrooms that we don't usually see.

I also added small blue dots in the hyphae which represent the scattered nuclei, and this helps to balance out the intense red that the mushroom head displays.

I think this composition was more successful. Personally I when I look at the picture I do get a sense of balance between the two sides event though their sizes are quit different.