After Warhol was shot in 1968, he made a series of compositions consisting of guns and knives - things that have both great uses and great potential to harm others. He used the repeated printing to represent how a gun vibrates during the time of fire, conveying ideas of both power and death. 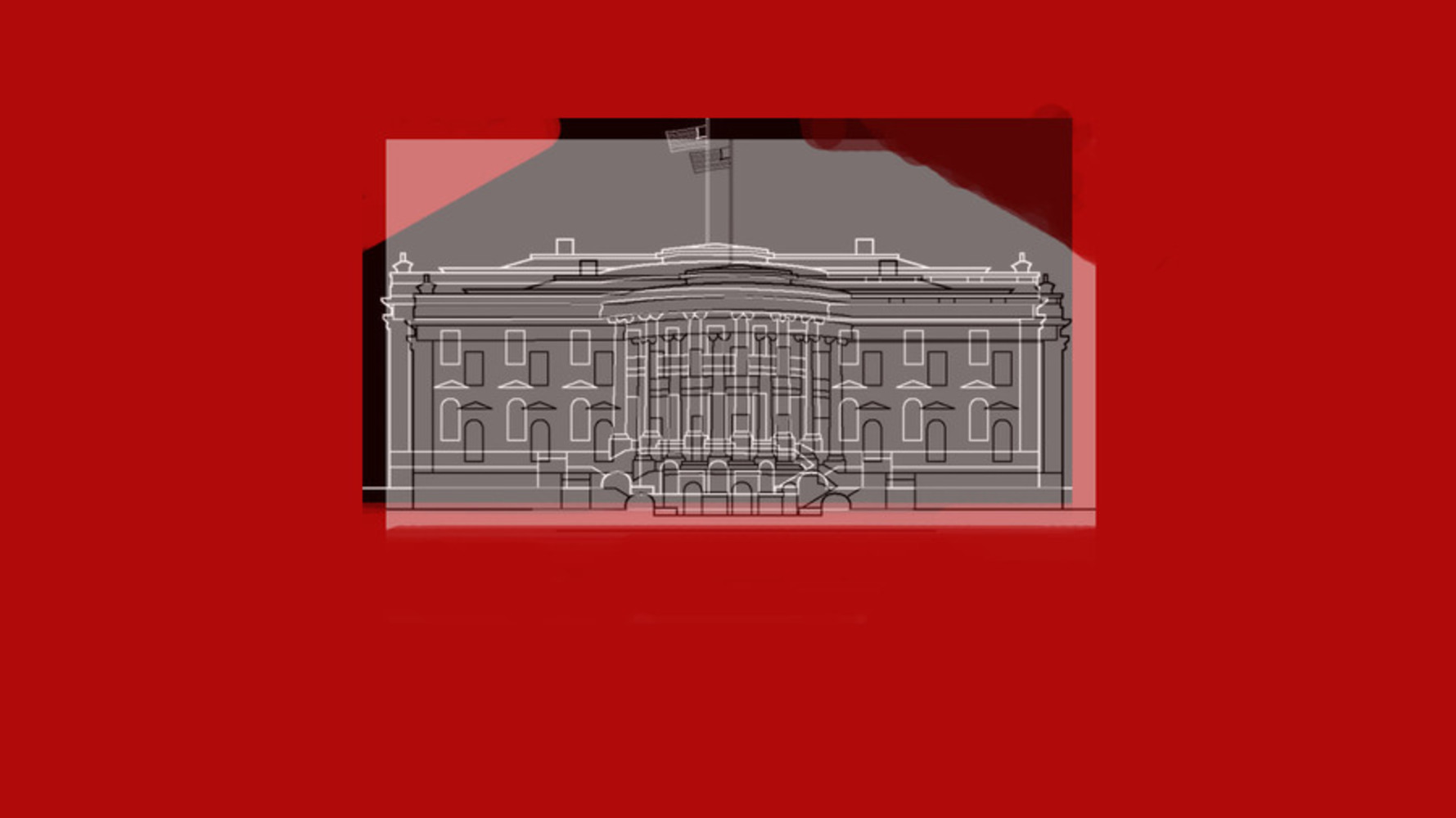 In this composition I chose to mimic Warhol's style of his series of gun paintings. Instead of guns, I decided to stick to the Warhol idea of American icons by depicting the White House.

The black and white versions are there to represent a kind of duality to this leadership icon - people who meet there have the power to do amazing things with the country, but they also have the power to make decisions that could greatly harm millions of people. Just like in the gun paintings, they are slightly shifted, giving a sense of vibration and movement to the object. This is to represent the constant discussion of controversial issues that have resulted from certain events that are happening across the country, and works to symbolize some of the country's  unrest.

I  chose to put the composition on a red background because it gives a rather grave tone to the image, and it also reemphasizes the conflict and bloodshed that goes on.

Personally I had a lot of struggle with photoshop in this composition. I would have liked to have access to something like a silk screen because I feel that I would have been able to capture the essence of the image in a more Warholian style.

I really like how you connect your artistic choice in this composition with the meaning of and the feeling towards the White House. I think one weakness in your composition is that it is difficult for me to tell initially that it is the White House. Warhol's gun paintings are very clear about their subject. Instead of using lines only, maybe try using more shapes that make the subject clearer.