A look at the sometimes figurative faces of my friends.

A spreadsheet with the inital raw data and some basic categorizations: https://goo.gl/utSWmq 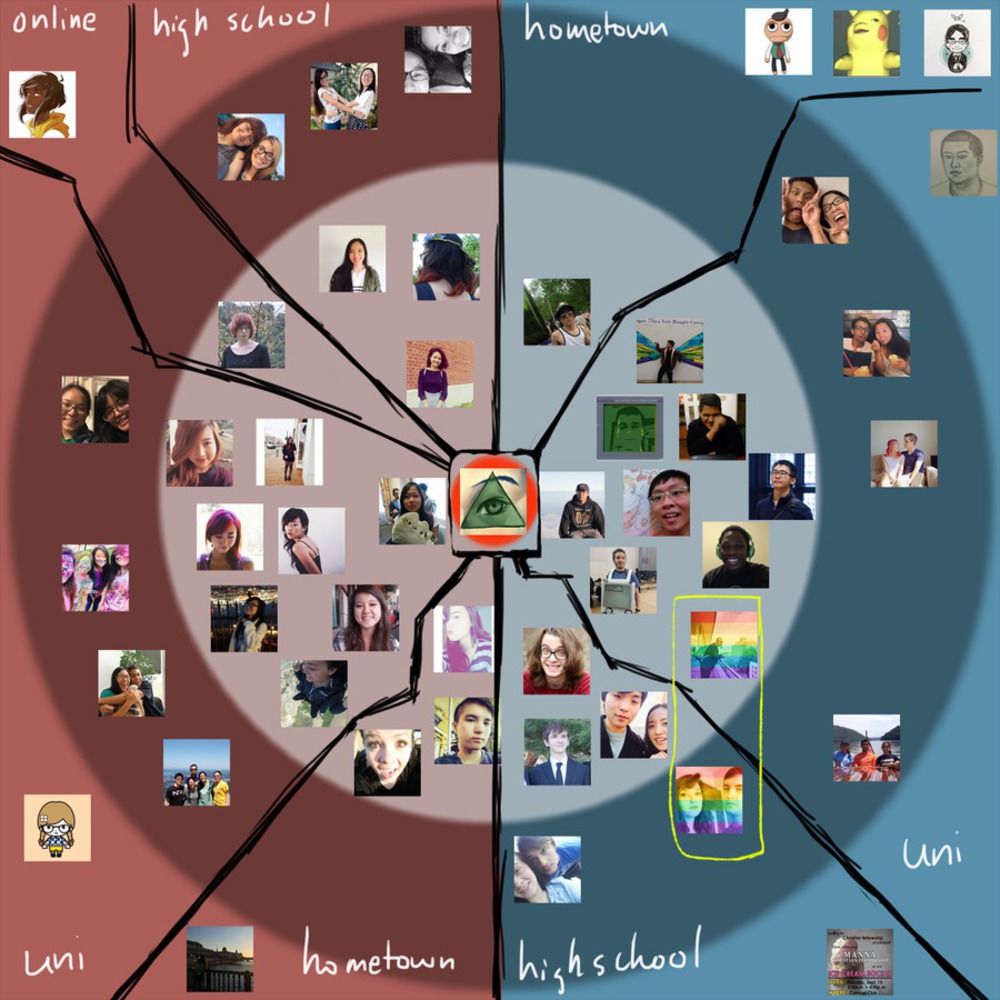 I then visually split the profile pics based on where I met the person, what was contained in their profile picture, and their gender.

A shoutout for the two profile pictures that are still using the rainbow FB filter from the SCOTUS ruling back in June. I only changed my profile picture to something non-rainbow recently myself. Coincidentally (or perhaps because of the following fact), both happen to be members of minority groups and are frequently involved in civil activism.

Also a special mention for my friend in the upper right corner, who still sports a profile picture honoring Satoru Iwata, the late former president of Nintendo.

Gender spread was pretty even (24 male, 26 female). As expected, more university people rose to the top of the friends list since they're the people I interact with most these days, followed up by my boarding school friends, then the friends I made prior to that. All the profile pictures are also spread mostly the same across the rings with the exception of my male hometown friends, which make up a significant portion of the non-photograph section. 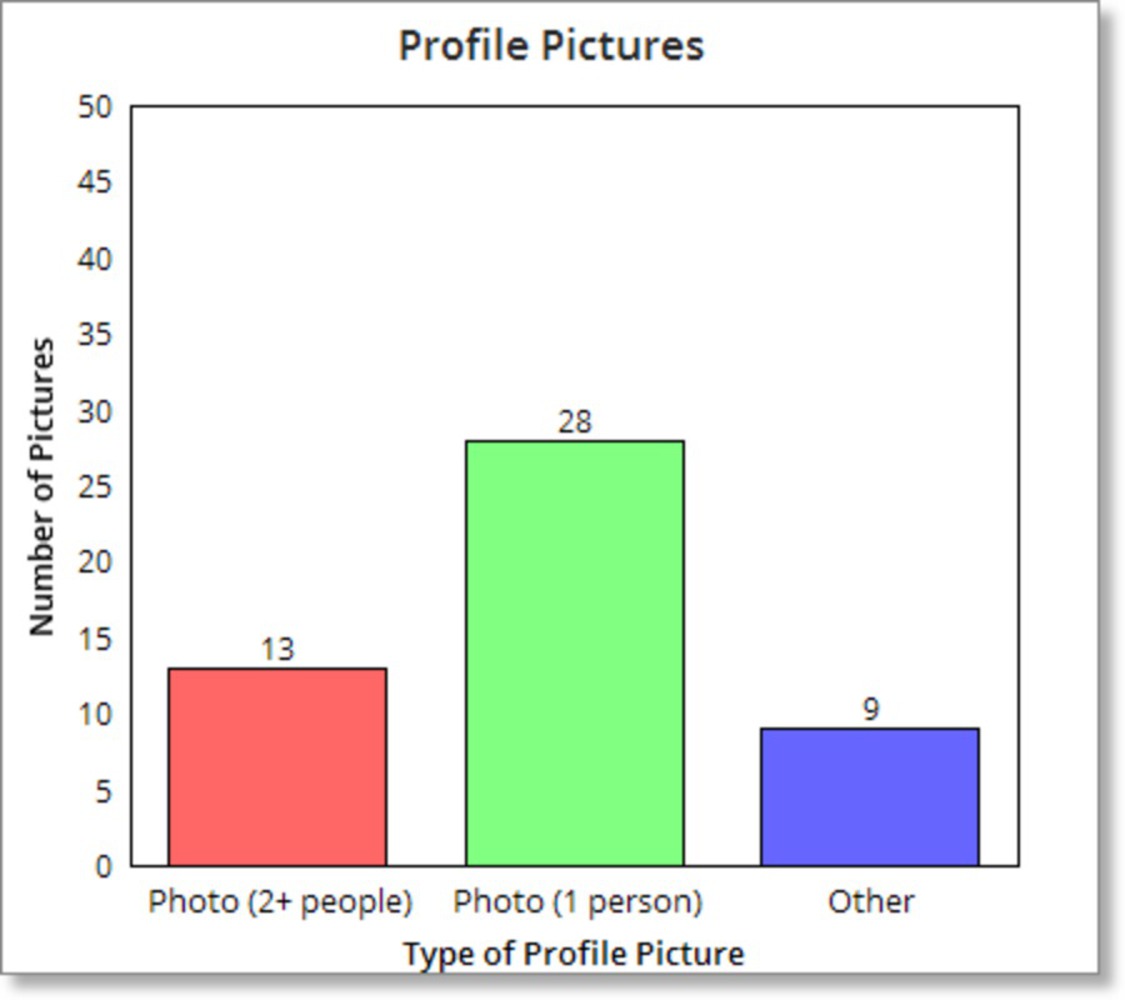 I noticed that in all but one of the pictures with more than one person, at least one person was smiling, or at least making some kind of face indicating happiness or amusement. This lead to me to look at the mood of the picture. I counted a profile picture as "positive" if there was a smile in the picture, "neutral/serious" otherwise. 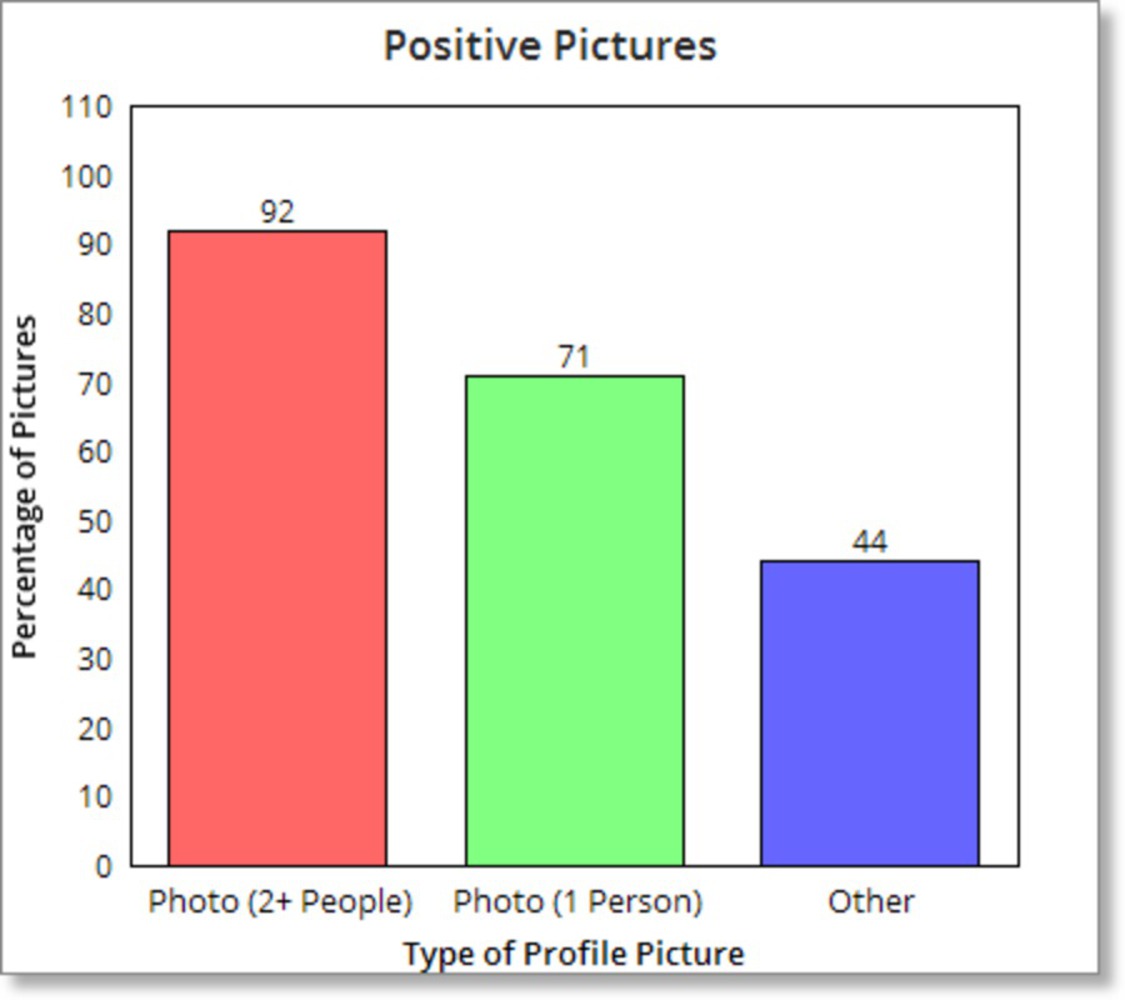 From these results, it would seem that when people choose group pictures, they choose ones that show happiness. However, single profile pictures tend to be a little more serious. Non-photographic profile pictures varied the most, which makes sense since people are a little freer to express themselves without the limitations of their faces. Of course, the small sample size could possibly skew the results. 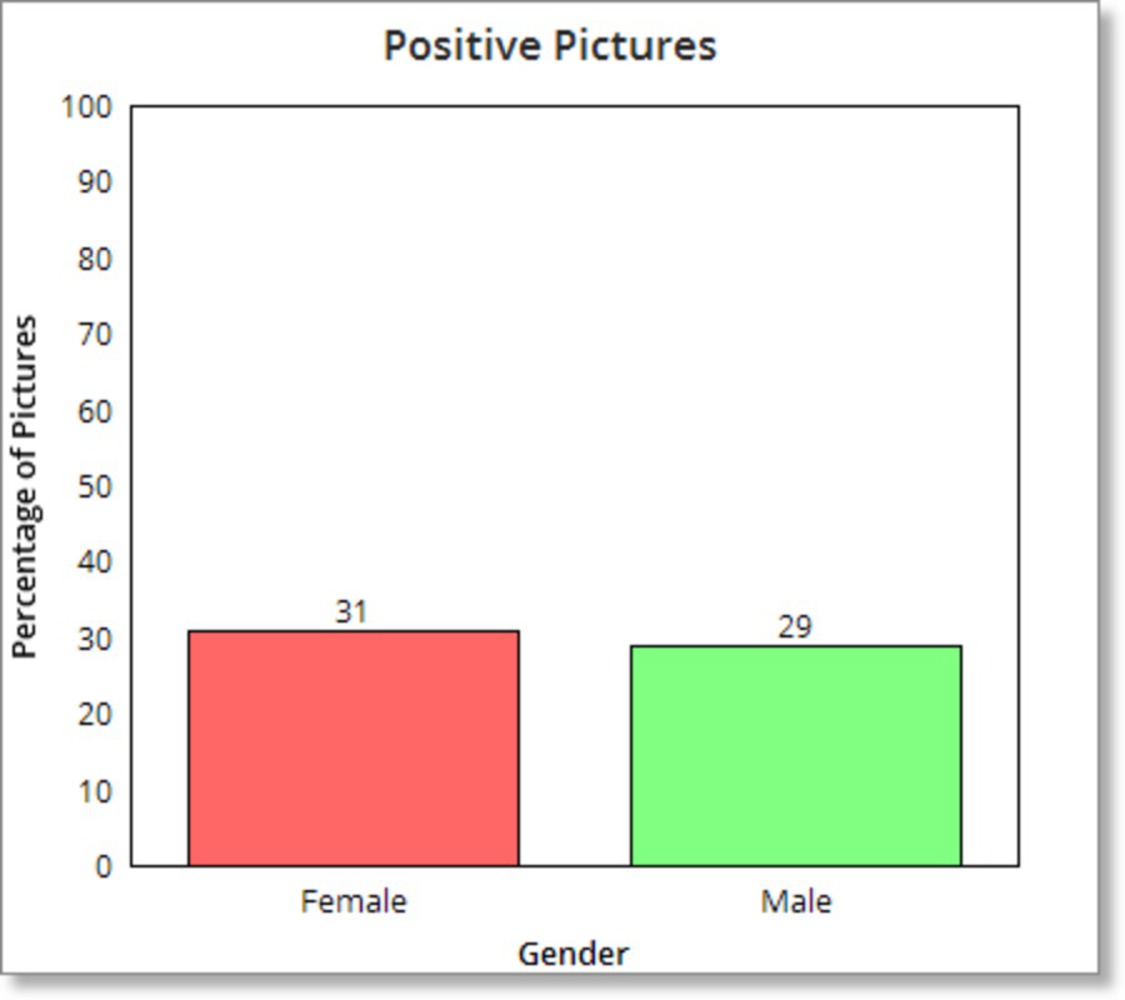 Gender didn't make a significant difference in whether or not a profile picture containing a smile was used. 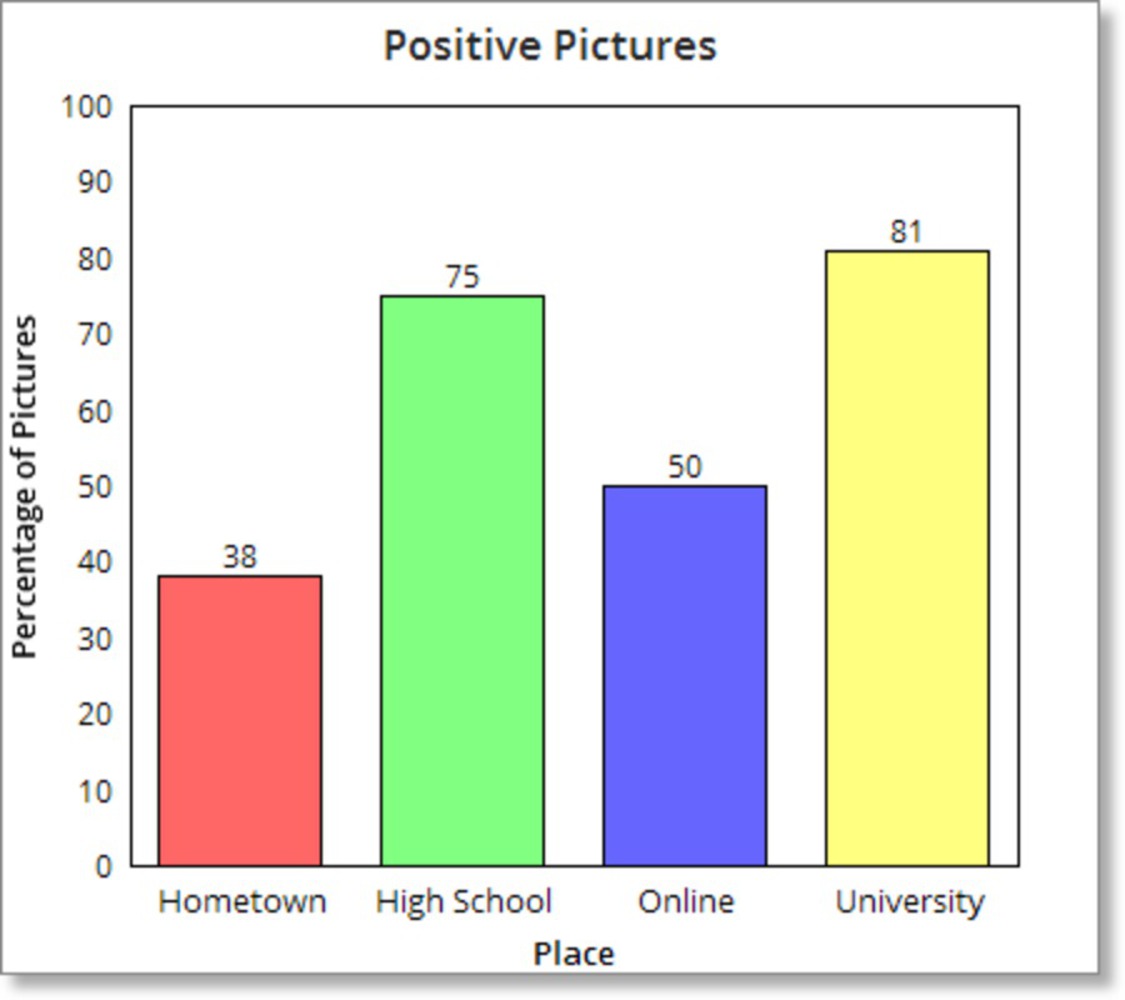 It seems that people I met at university tend to be smiling more. Hometown, probably because my friends from home tend to have a heavy internet/nerd influence, and thus tend to have less generic smile kind of pictures. Online, probably the same. It's also possible that I've simply befriended people who express more positive emotion through their profile pictures as time has gone by... Or are more concerned about doing such a thing.

In conclusion, many of my friends who chose a smiling picture were met in later years. Additionally, group pictures tended to have positive expressions on at least one member of the photo.

I really like the way that you visualized all the information in concentric rings -- it was a really interesting way of putting the information together in a readable way. I thought it was interesting how you said that the people from your hometown had less positive profile pictures in general because of how you made connections to them; do you think that those with a "heavy internet/nerd influence" typically are less happy in their profile pictures?

A look at the sometimes figurative faces of my friends.