To go viral showcasing the finely tuned aesthetic of a niche electronic subgenre.

With the recent popularity of Stranger Things on Netflix, synthwave music as a genre is now tantalizingly close to public perception. As a fan of synthwave myself, this project and the timing of it is the perfect time to introduce the aesthetic synthwave inspired, known colloquially to me only as "outrun."

Outrun, aesthetically, is the 80's romanticized under a distinctly cyber-punk, almost neon-noir lens. It's driving white knuckle down the highway at night through a neo-industrial city, making great pace as you attempt to 'outrun' something nebulously dangerous-- the police, rival street gangs, to save a possessed damsel in distress, etc. But it's also colors, mainly pinks, purples, and blues but also dark saturated colors contrasted with neon light everywhere. It's cassette tapes and kung fu and lazer guns, and headlights that flip up and the Nintendo Powerglove, and it's also barcades and pop soda and old video game machines with scanlines flickering dimly in pale light, it's seedy back alleys and miami palm trees and hyper-stylized hyperviolence, all of this at once, and always set to music reminiscent of the airy synths used in pop in the 80's.

Most of all, it's shamelessly corny while simultaneously shamelessly cool, and in my remix I plan to supercut of a ton of media influenced by (or formative for) the aesthetic genre of "outrun" itself, as of right now I'm planning on grouping by similar thematic elements through various music videos, movies, and animations. My end goal is to draw attention to a unique subgenre that I personally adore and wish to demonstrate what is so compelling about it visually, through comparative editing of the best examples of the aesthetic itself. 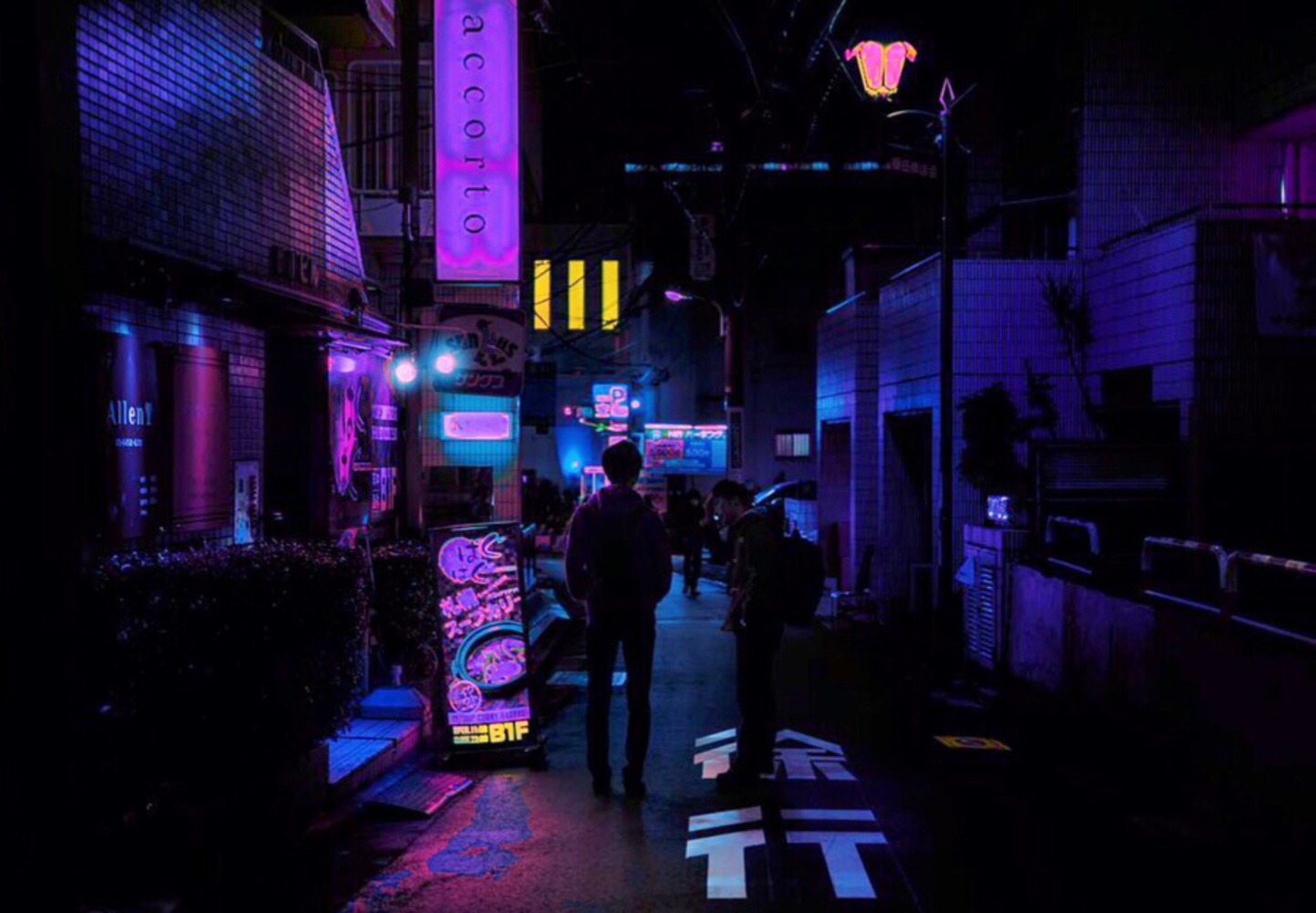 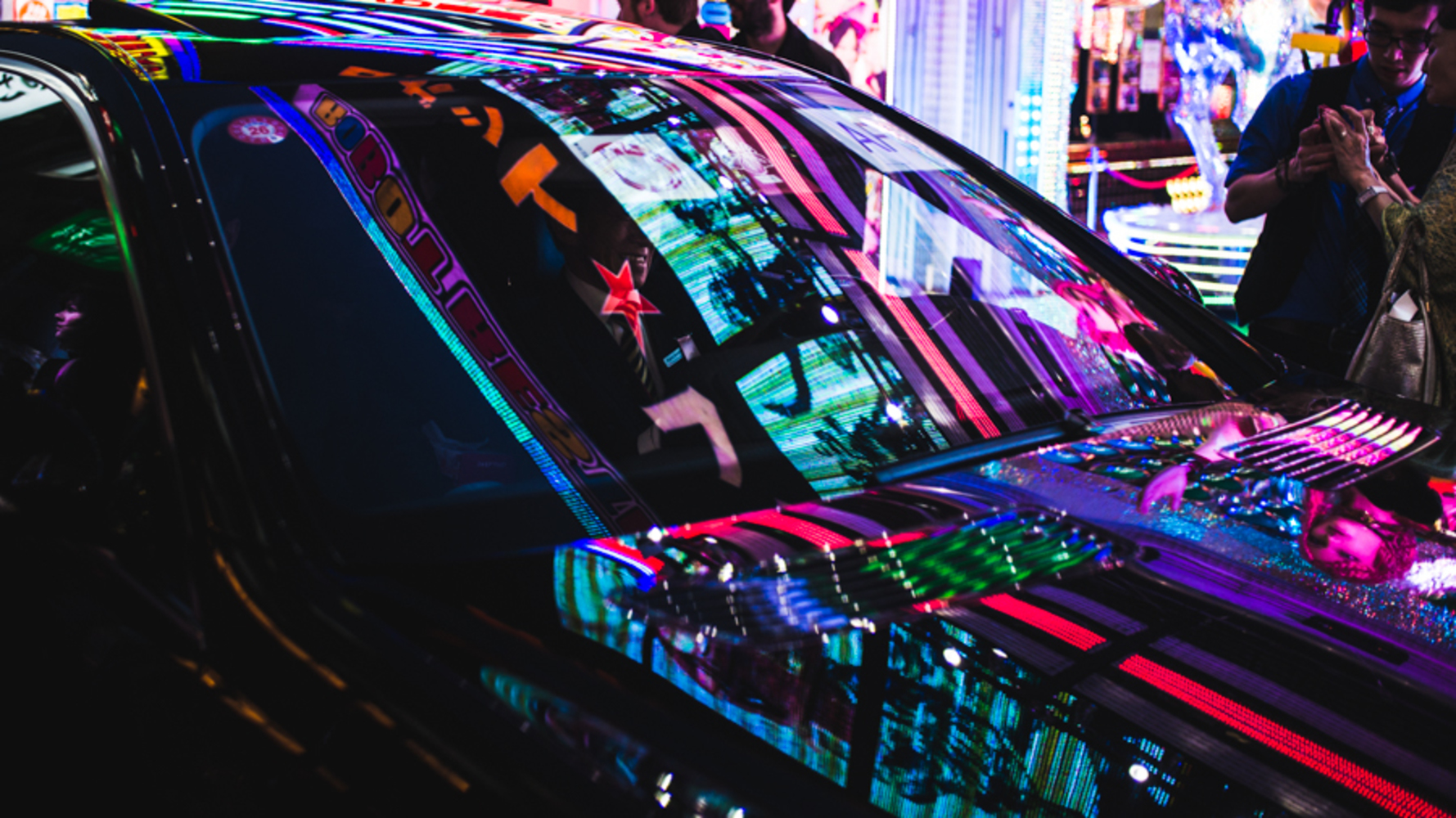 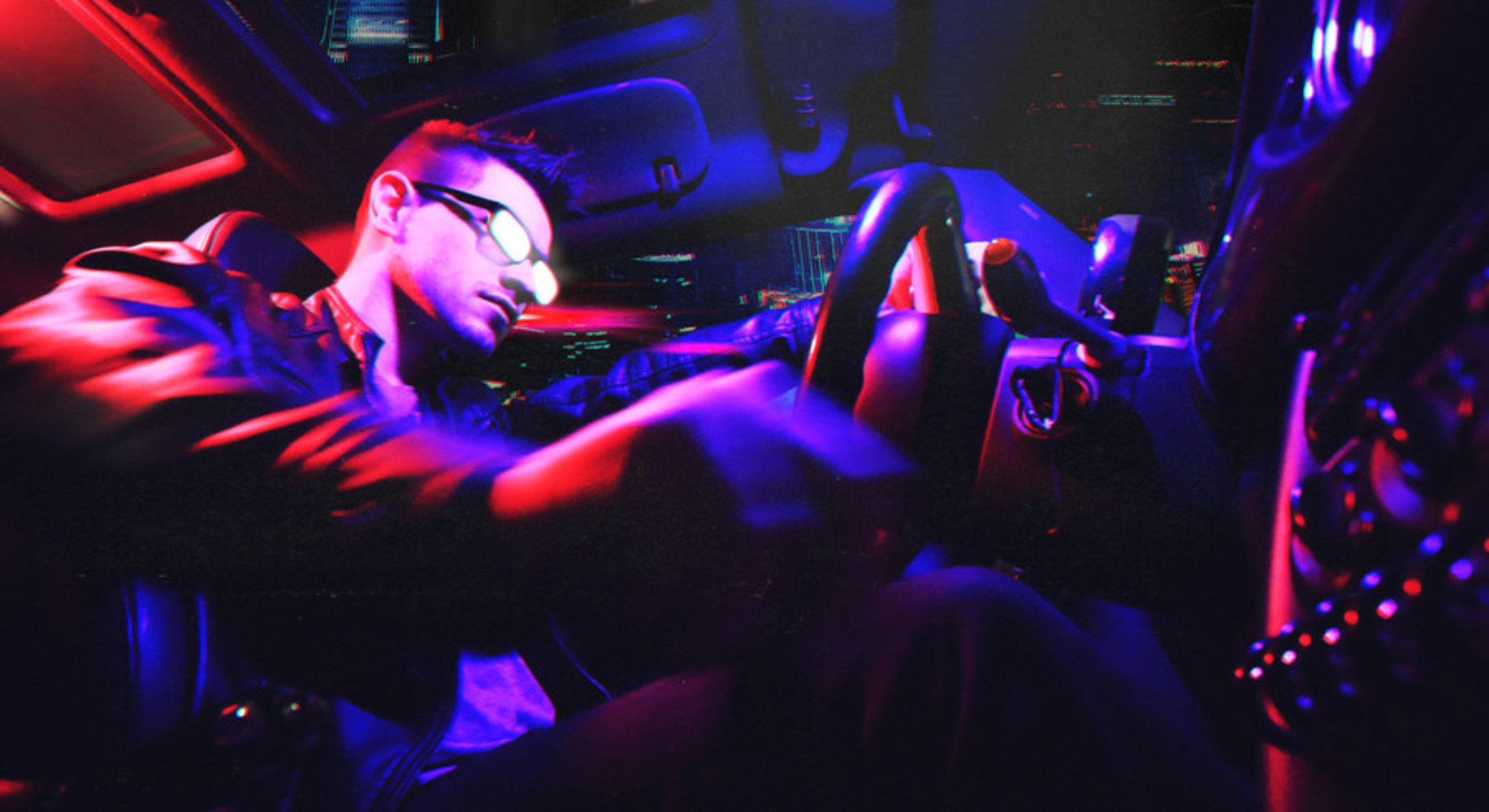 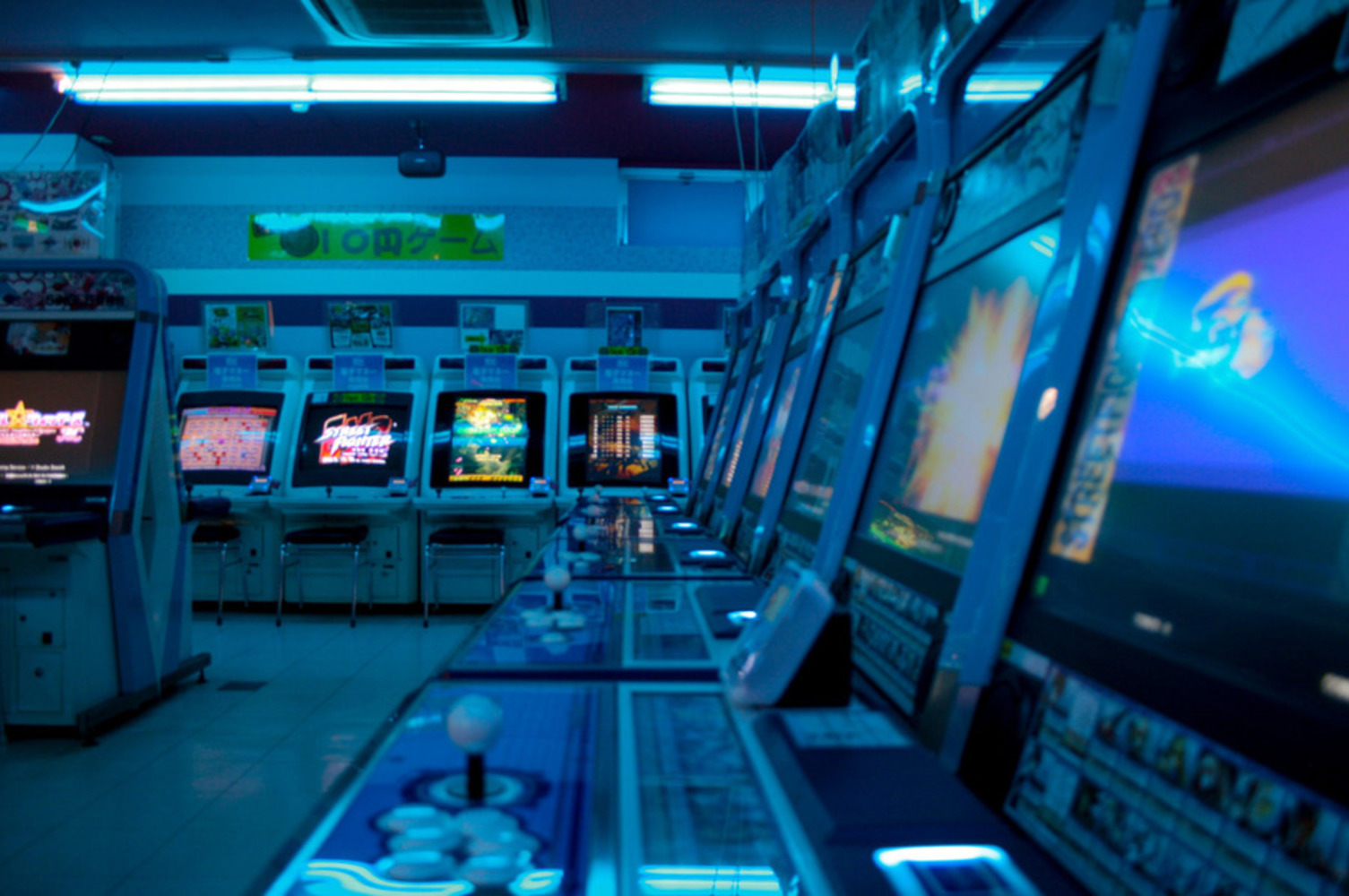 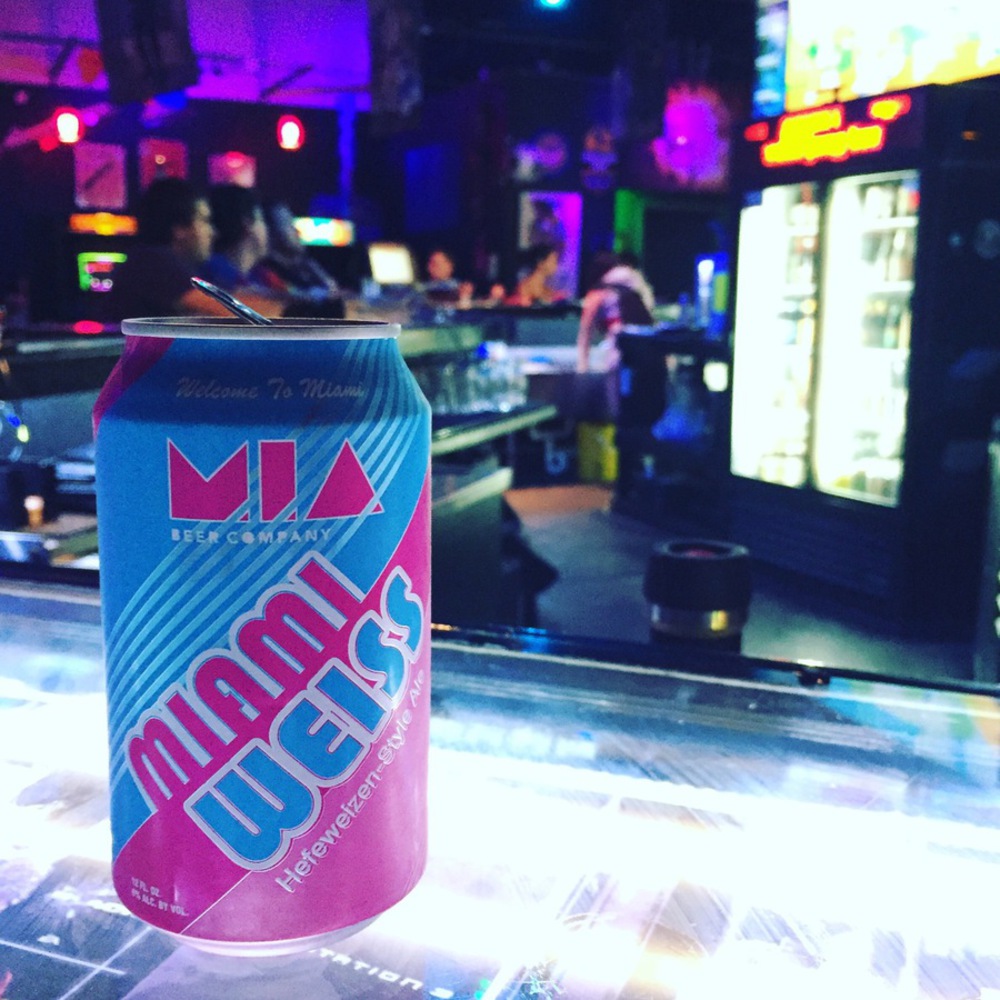 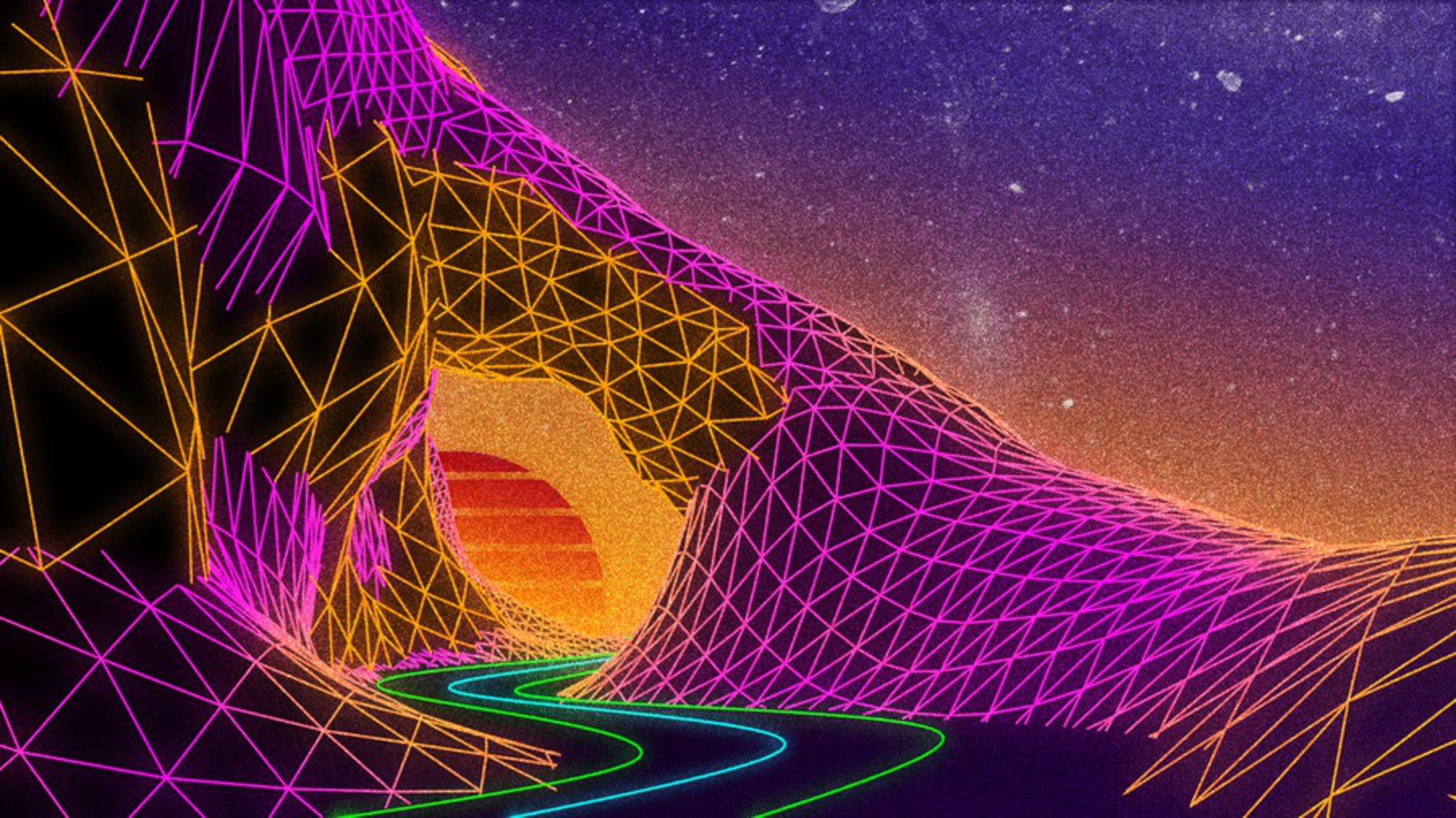 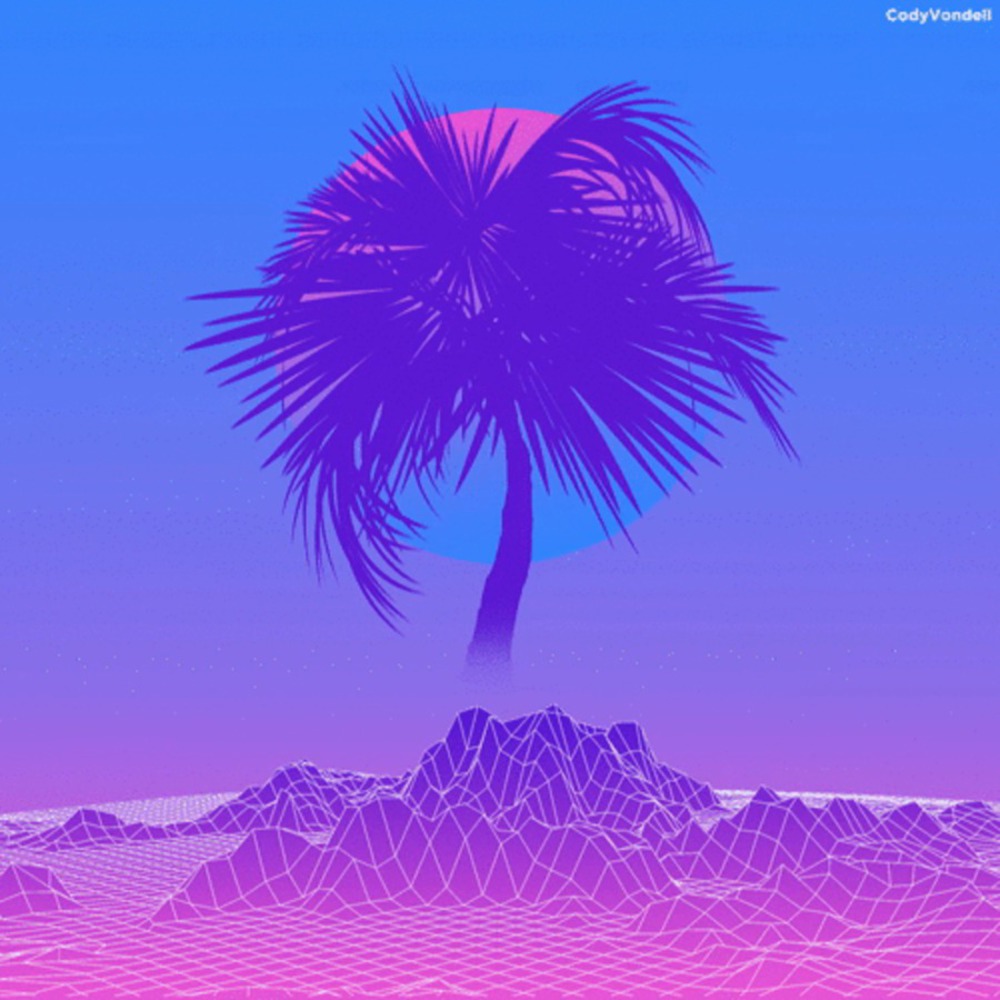 I like the idea of combining together multiple clips from the same genre, as the final product will likely be visually consistent and appealing. I think there is an opportunity to give your work more meaning beyond genre appreciation by carefully choosing and ordering the clips. For example, you could start from genuine 80's works to 2010's works that emulate that style, to see if there is a noticeable difference. You could also try to tell a story through the clips you choose.

To go viral showcasing the finely tuned aesthetic of a niche electronic subgenre.