Made by Sarah Bien

My friend and I decided to go to the Miller Gallery right on campus. It was a secret and surprisingly elaborate venue that I didn't know existed at CMU. We took our time exploring the three floors of the museum where we found that every piece had a unique way of combining sound, visuals, and audience interaction. Finally after exploring the entire gallery, I chose a piece that had both the largest impression and meaning to me. 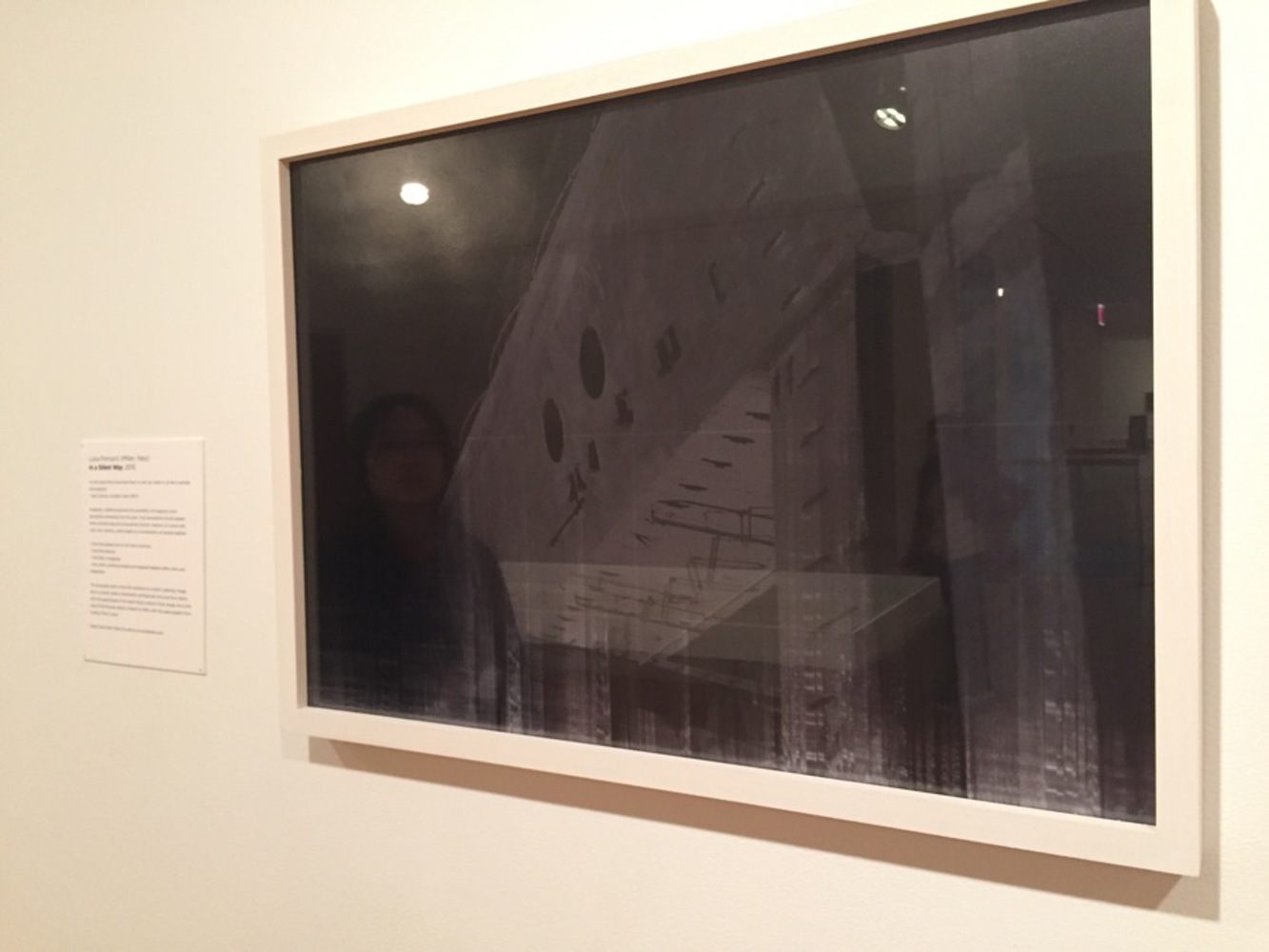 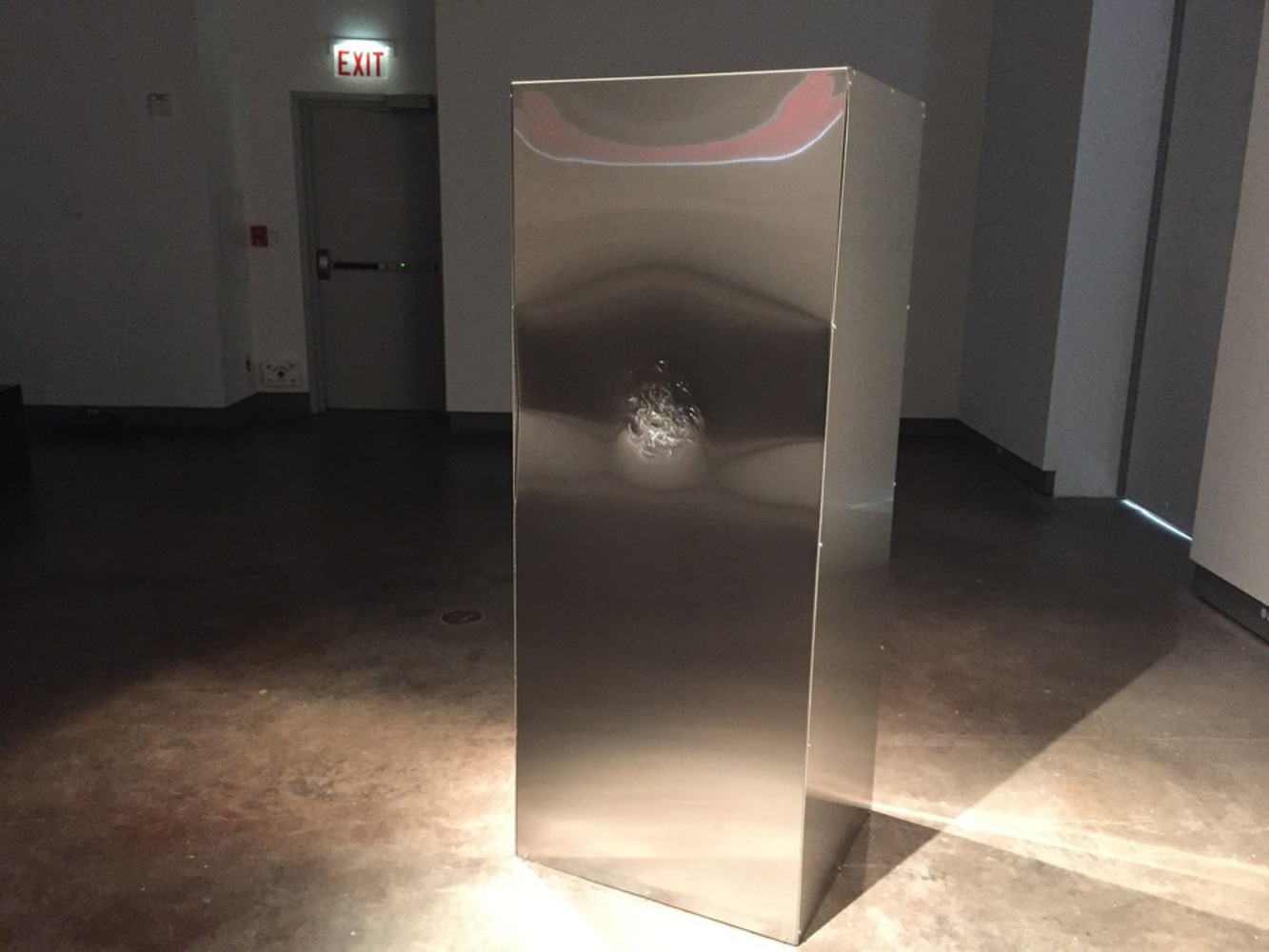 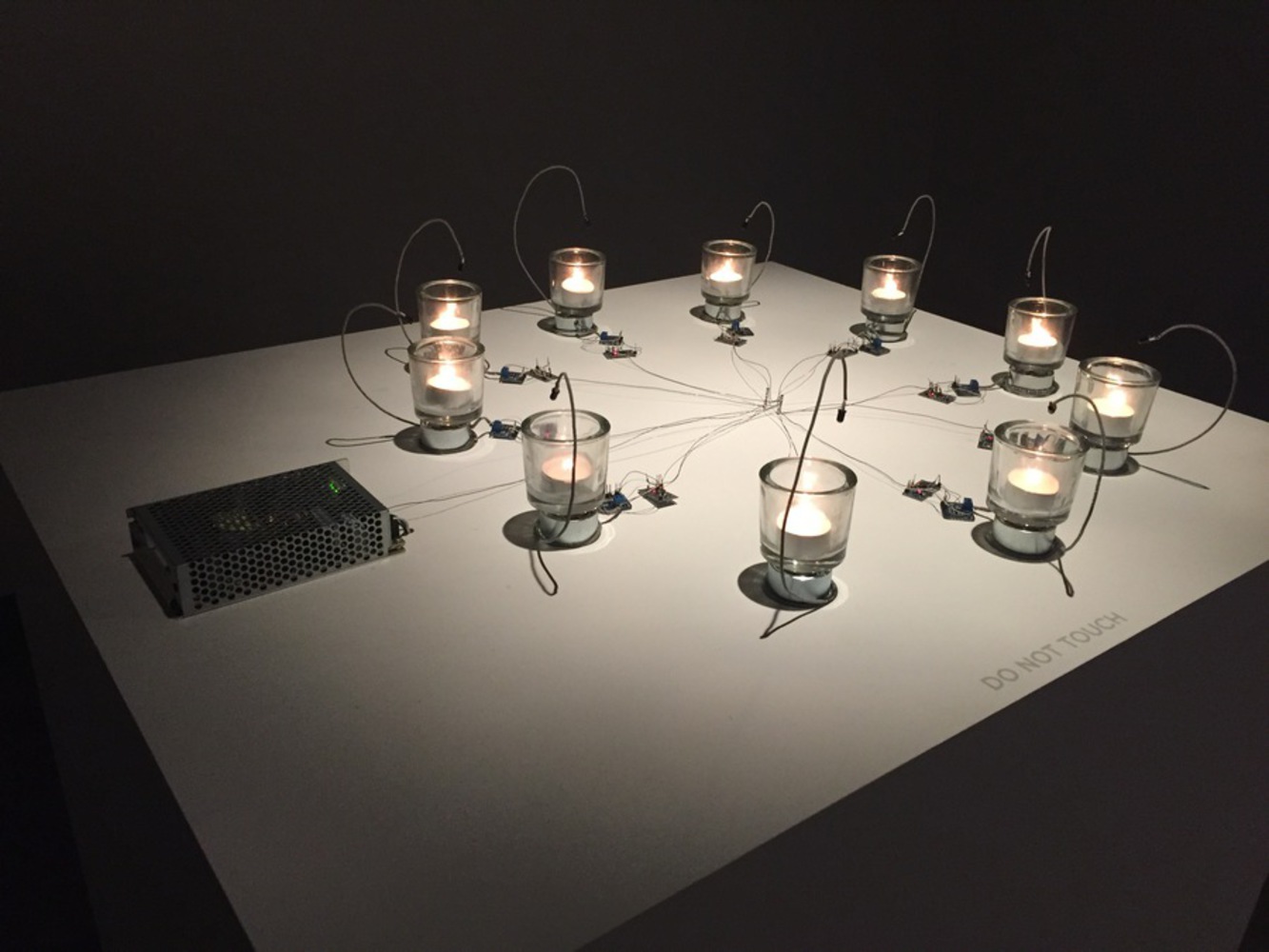 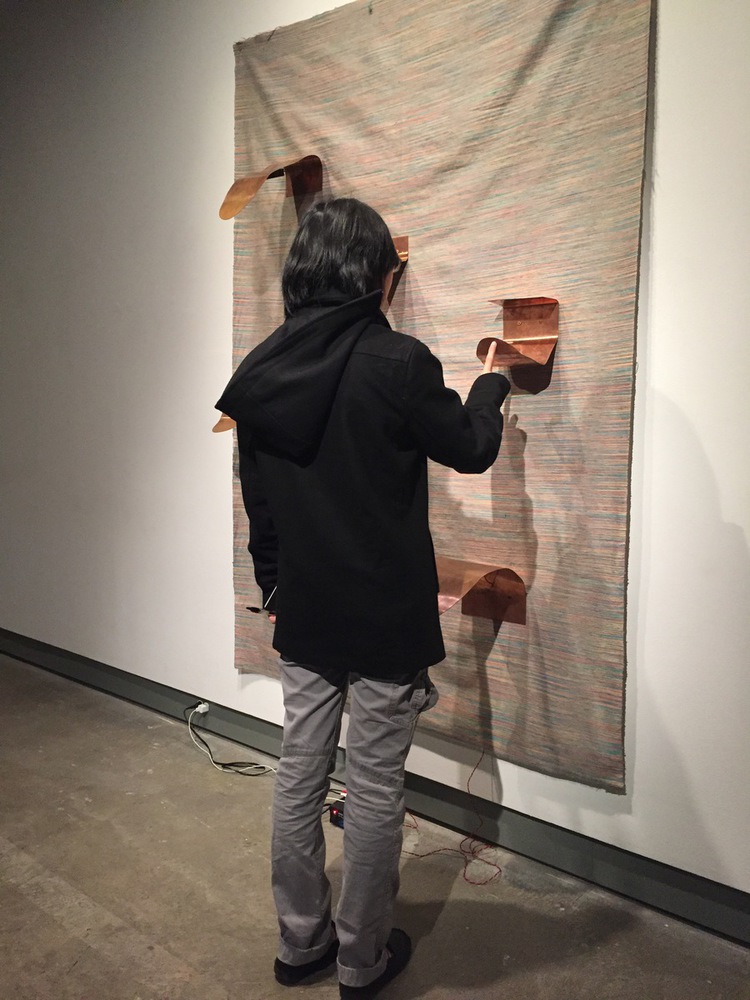 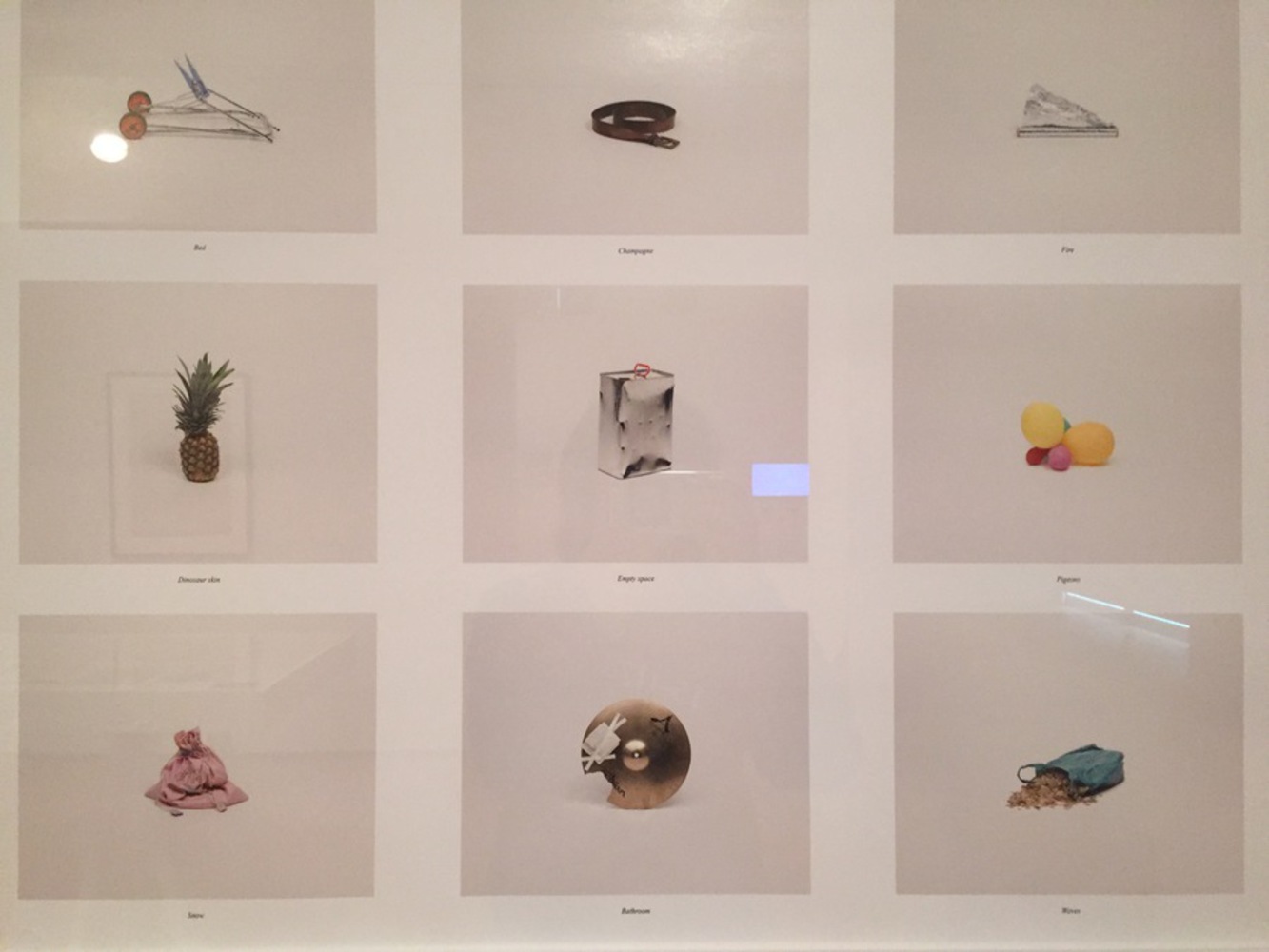 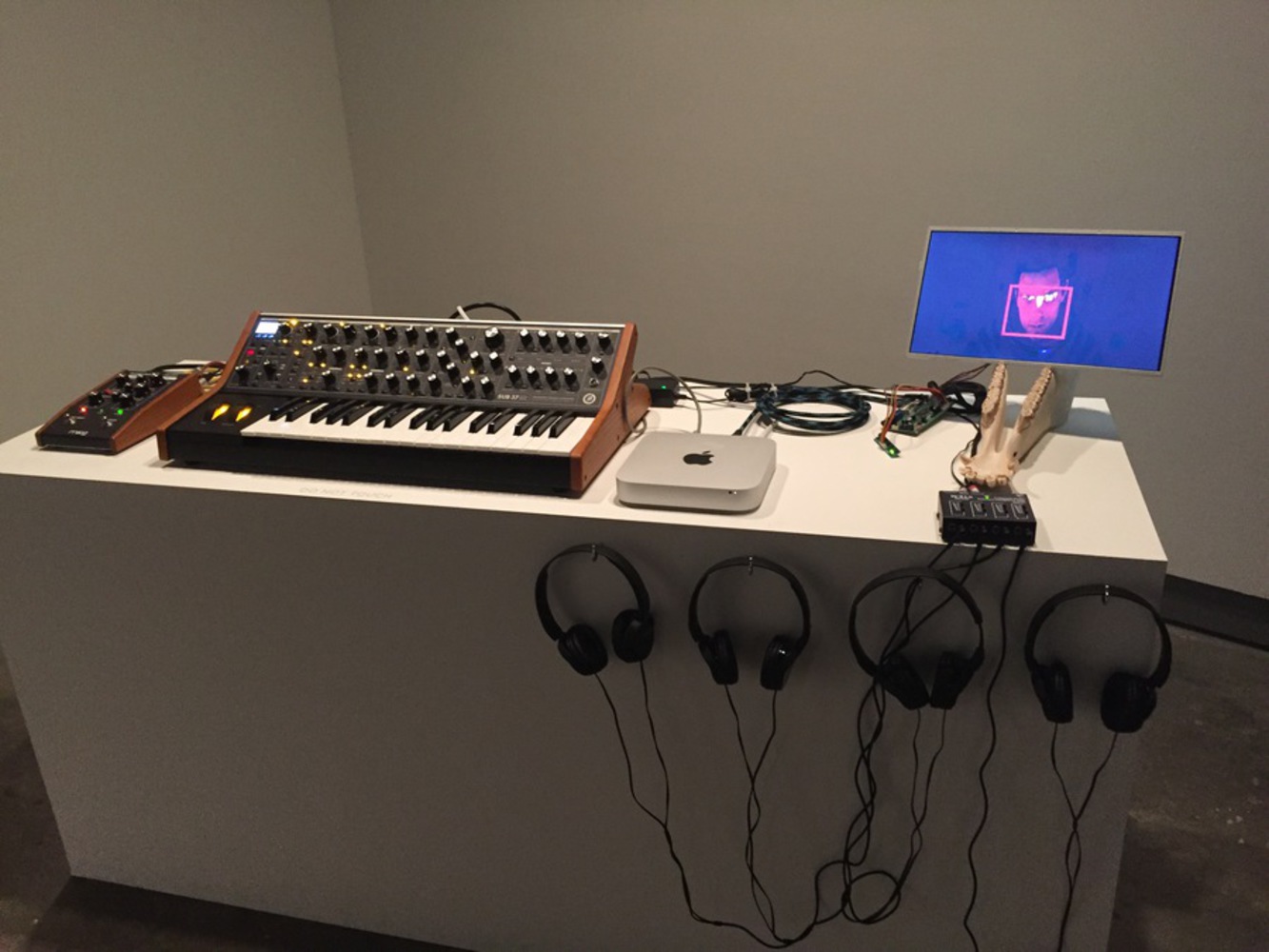 Right when I walked into the Miller Gallery, there was something particular about the first floor. Behind the gracious museum greeter, there was a dark and elaborate room tucked behind her. At first, I wasn't sure if it was even an exhibit, so I decided to explore the rest of the gallery on the first floor but taking side glances into the side room.

There were two clear sets of objects. One set was the glass flasks hanging over the black pipe which was connected to the flame and mirror. The other set was almost identical except the black pipe was much taller. As I got closer to the black pipe, I couldn't see anything coming out of it. I expected maybe a gust of air that was somehow powering all of this. I hovered around the area expecting more but stepped back and felt little confused.

We decided to explore the rest of the gallery, but that piece stuck in my mind the longest. It created the biggest impression and something that left more to explore and understand. 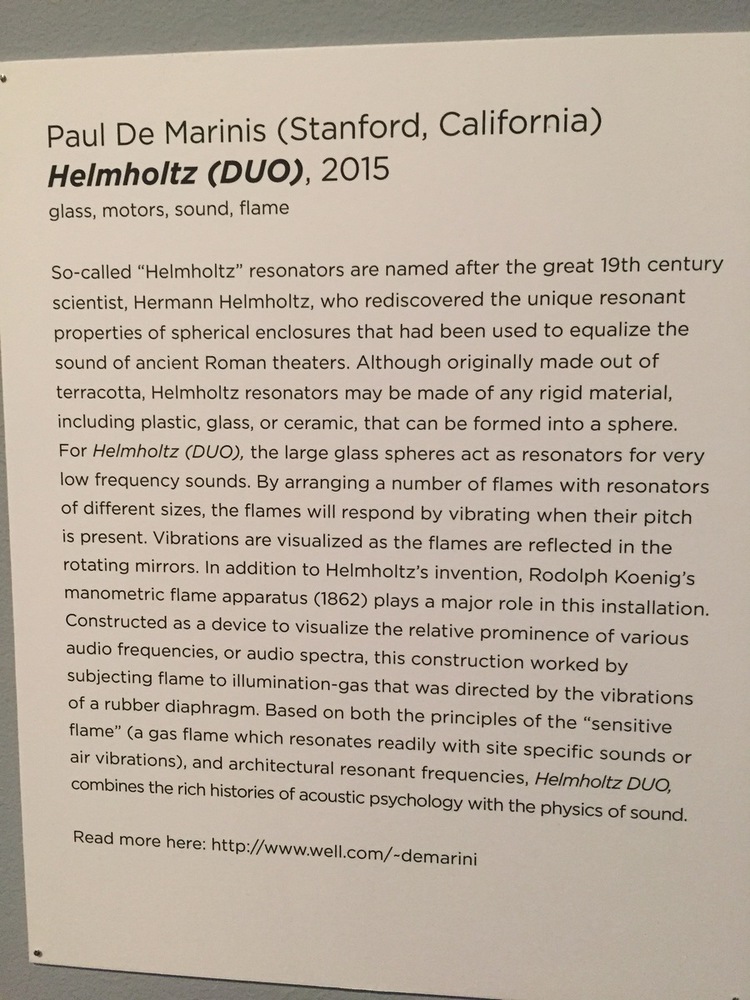 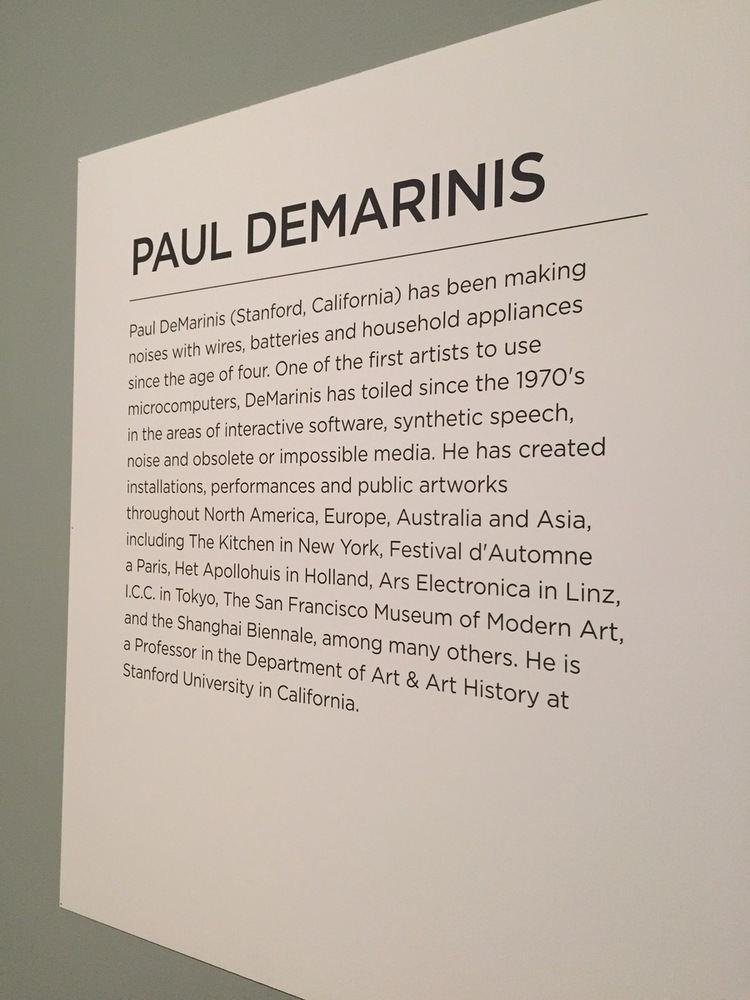 I wanted bring out that experience of heart beats coming and going out in darkness. Creating abstract digital art to represent my experience at the Miller Gallery was very entertaining. Picking just the right color to represent the dark background and the flame like heart beats took a lot of thought and time. Then choosing the perfect texture of the what I can imagine heart beats was also another iterative process. I began to understand a fraction of Paul DeMarinis work into creating Helmholtz. He was using flames and darkness to bring out a visual representation of the computer made sounds from beneath the pipes. His execution was impeccable, and I enjoyed creating a abstract art reflection of my experience with his work. I understood the time he must have spent on his work and how modern art is approaching the human senses in new ways to bring out unique experiences. 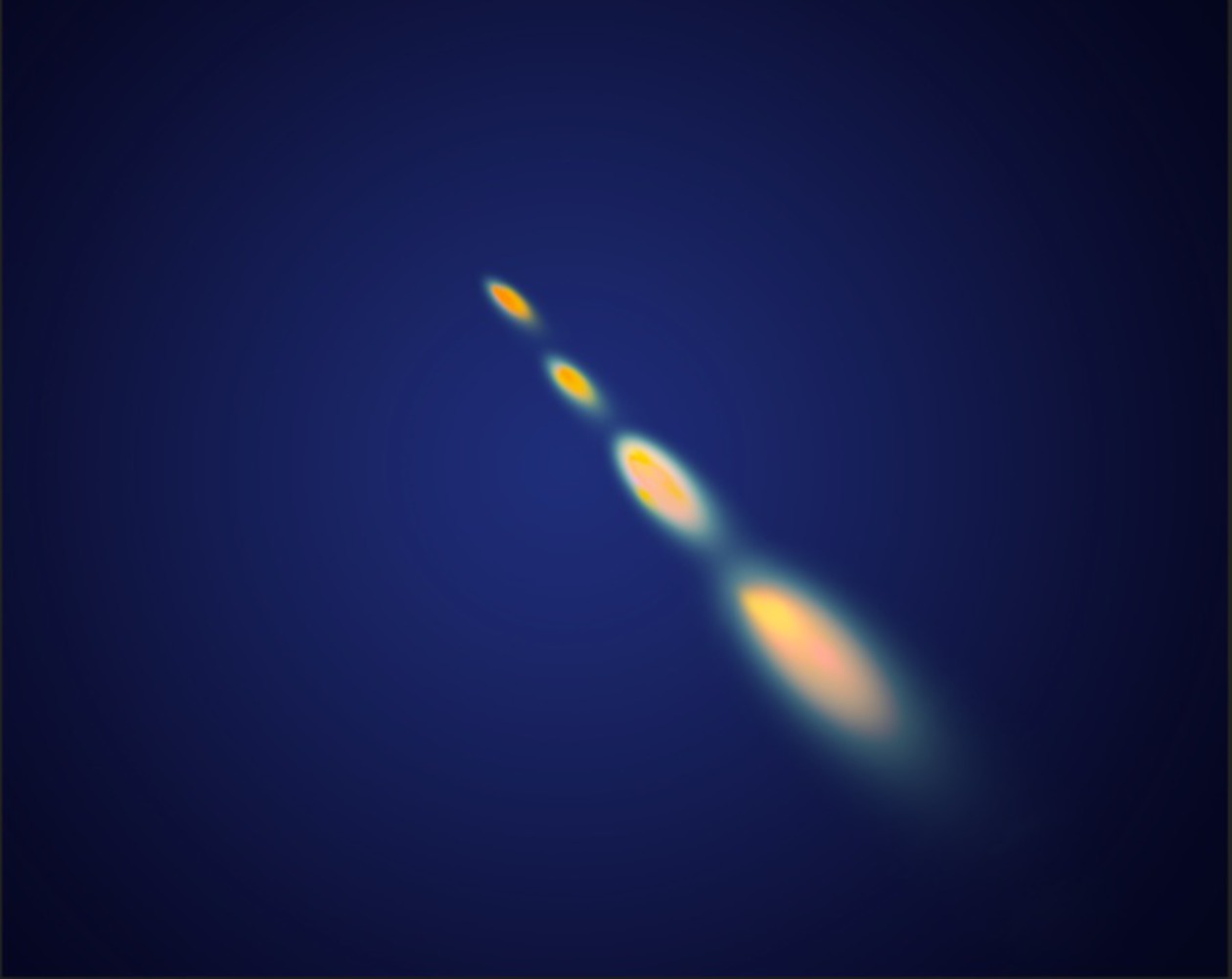 It was interesting to see your take on the Helmholtz installation, considering we were both there and decided to base our project on it. For the most part, it seems like our experience of the installation was quite similar, as well as our description of the sounds and the general ambience of the work. I really like the art piece you made, it made me realise that the relative amount of chaos in my work might have misrepresented my experience of the same artwork. Yours definitely has the more calming feeling, which I now know I hadn't managed to capture at all. Instead, it seems like I was too focused on describing the features and aspects of the installation rather than the pure, direct feeling of the piece. That was definitely the most interesting and educational part of reading this.