We've all been here! Picture yourself enjoying a night out at a bar with your friends. Drinks in hand, and on the way to the dance floor, you feel someone grab your butt. Shocked, you turn around, but the culprit has already vanished in the crowd. You don't want to make a scene, but a part of your feels slightly violated. Imagine a world where butt grabbers were taught a little lesson. With the "Do-Not-Grab" Butt Zapper, they may think twice before reaching again. 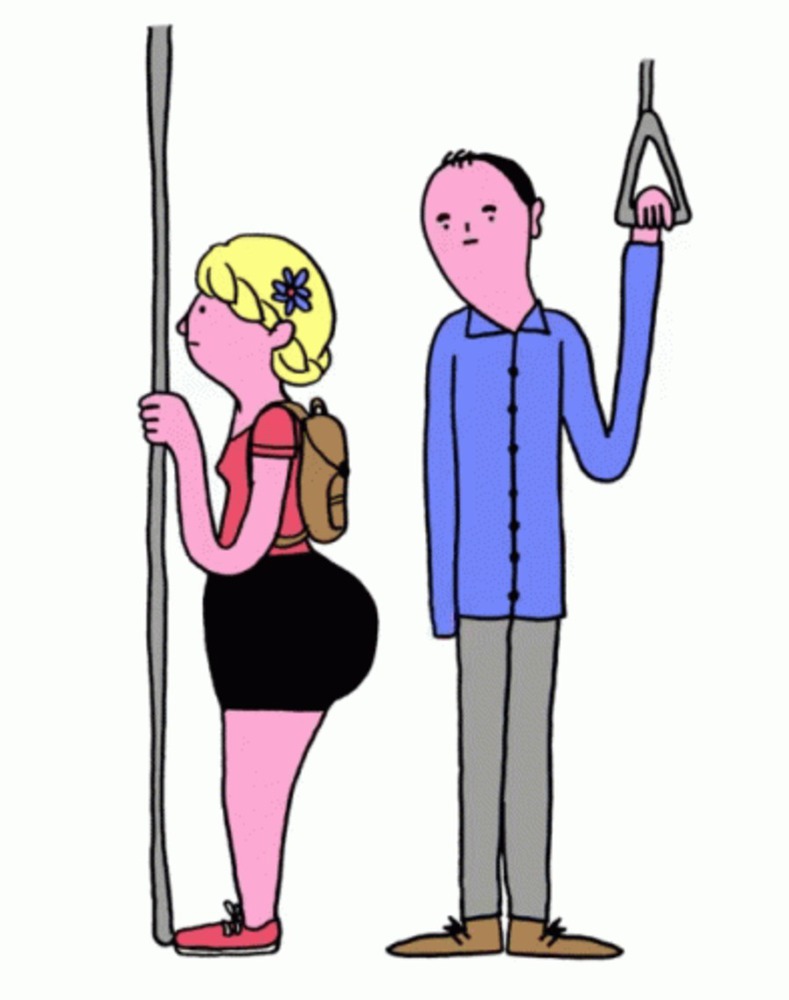 This project was inspired by the frustrations women (and some men) face with unwanted butt slaps, pinches, or grabs. After learning about and creating some soft sensors that can be connected to a circuit to light up LEDs or produce a sound through a speaker, I thought it could be interesting to explore how we could use the same technology as a vessel for social activism. The issue butt-grabbed victims face is that most culprits feel that it is okay or fun to do it, yet often run away or try to conceal that they had done the act. While culprits may have gotten a laugh out of it, victims may feel violated and belittled. Especially due to the recent #MeToo movement, I think it's important to equip women (and men) to fend off unwanted physical contact.

The idea of the "Do-Not-Grab" Butt Zapper is a device that someone can slip into their back pocket. When an unwanted butt grab occurs, the culprit will be zapped with a minimal electric shock that sends a strong message–do not touch!

I did not want to create a product that would draw a lot of attention to "victim," as he or she could already be feeling embarrassed by the act. Instead, the Butt Zapper could discretely teach the culprit a little lesson for touching what they shouldn't have. Of course, the Butt Zapper could also be turned off during certain situations, to avoid accidentally shocking other people.

Please note: electrical shock will be minimal (similar to a static charge) and will not cause serious harm to culprits (except maybe bruised egos). 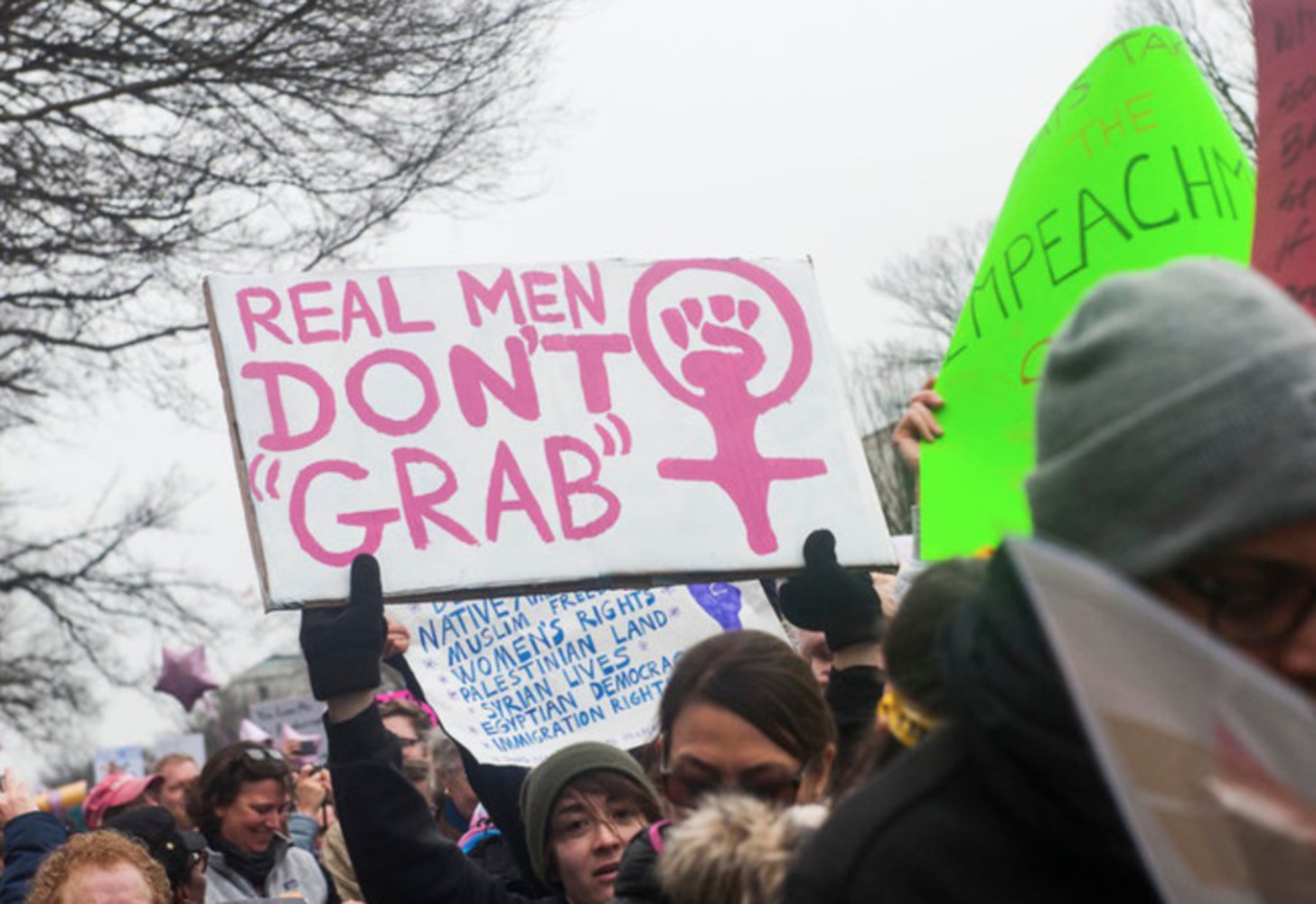 While concepting this idea, I originally thought of using a small speaker, similar to the one I had hooked up to the circuits that I made in class. The goal was to re-program the Gemma micro-controller to create another more alarming sound or perhaps even the phrase, "Don't" when an unwanted grab occurs. I would attach a soft sensor to the outside of my back pocket and place the circuit/battery in another pocket.

However, I also began thinking of other iterations that could draw less attention to the victim. The electrical shock seemed to be an interesting option and could be more effective. To explore this further, I looked into toy electric zappers that I could incorporate into my idea (see below for reference).  Perhaps these little gadgets could be "hacked" or re-wired and be added to a soft sensor and circuit to create the Butt Zapper. By doing so, when a culprit grabs a victim's butt, the sensor would alert the zapper to send a small electric charge.

Questions/Issues to the Concepts:

- Rewiring the circuit/sensor to incorporate the Butt Zapper

- Ensuring that the electrical shock is only one-directional

- Hiding the battery and circuit

- Sensitivity of the sensors (how much pressure will cause the device to work?) 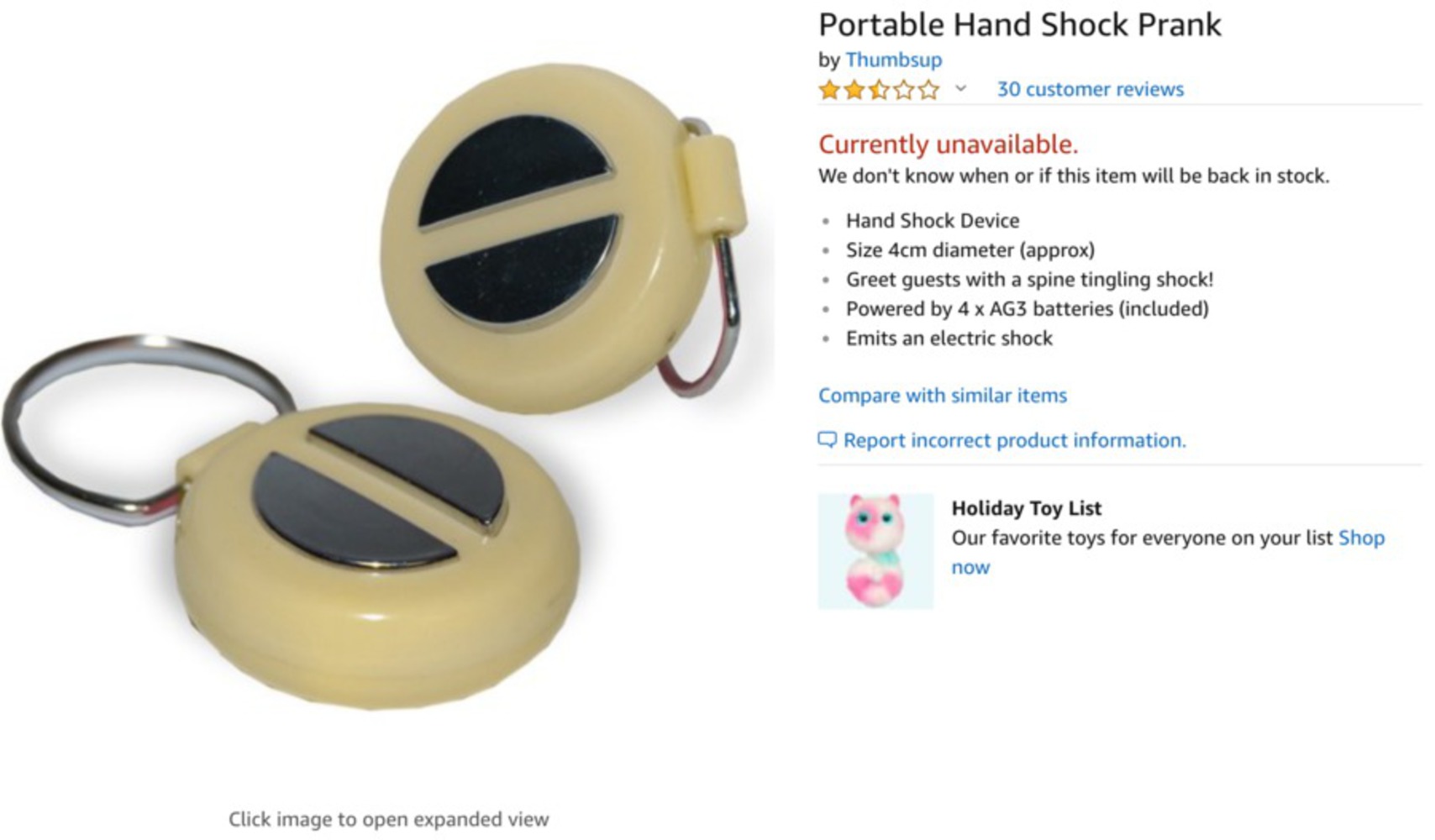 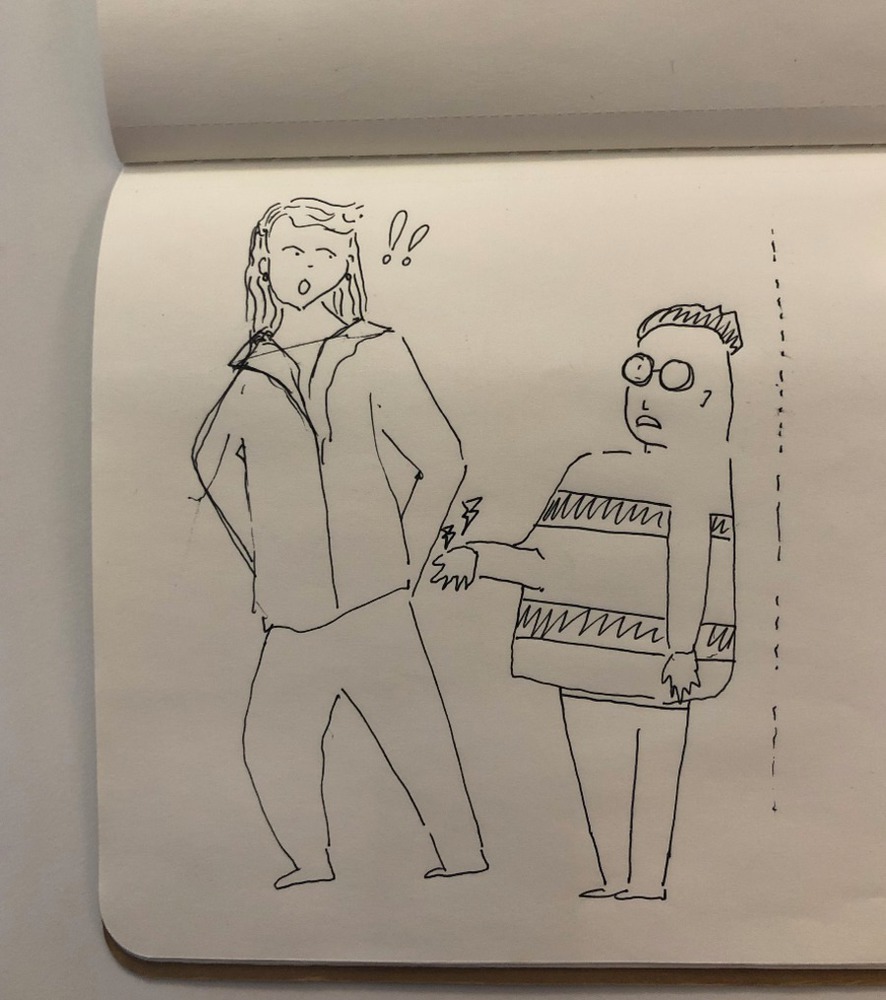 0
Soft Sensor (made of felt, copper sheet, and thread) 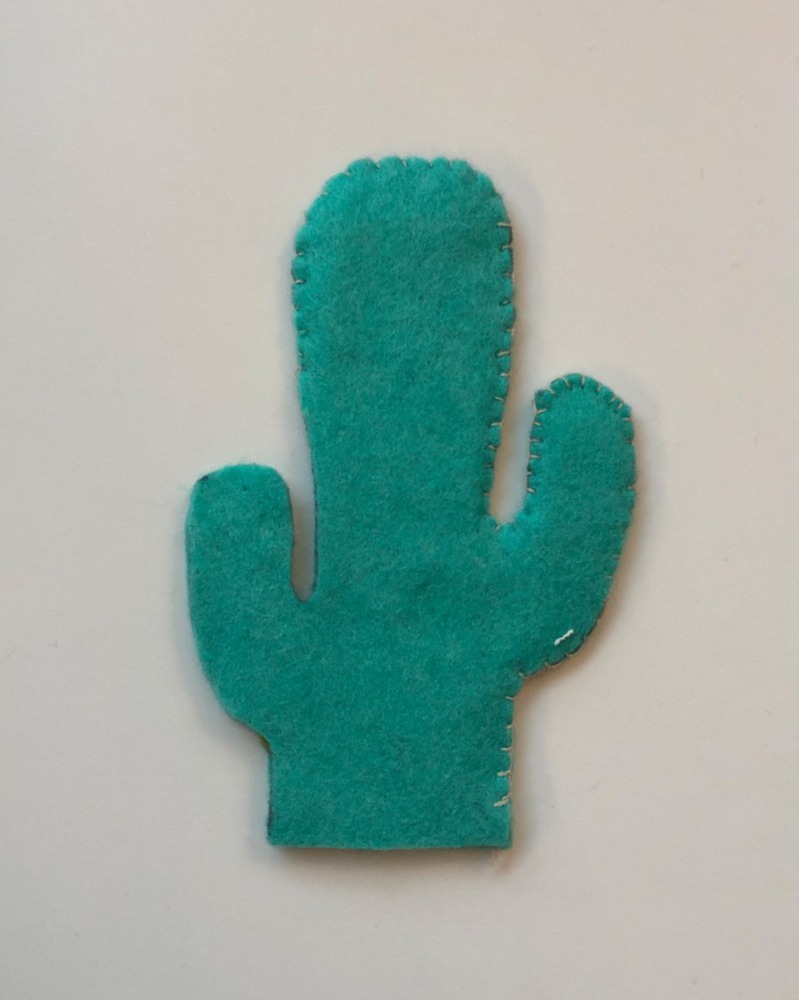 0
Inside the Soft Sensor 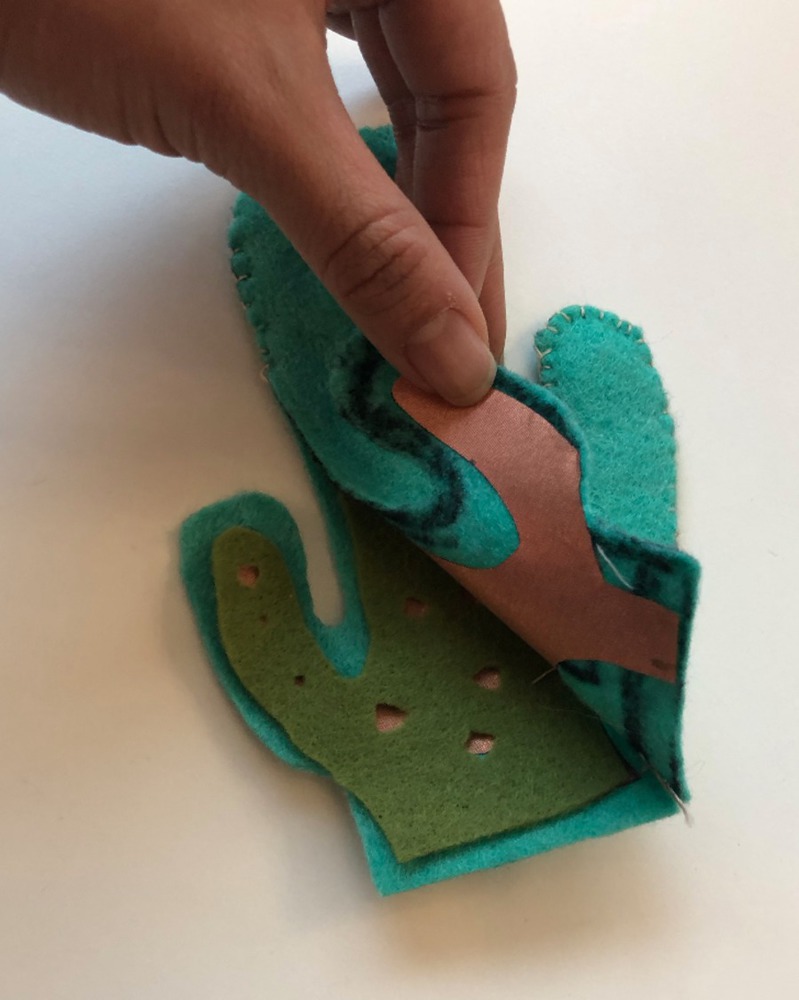 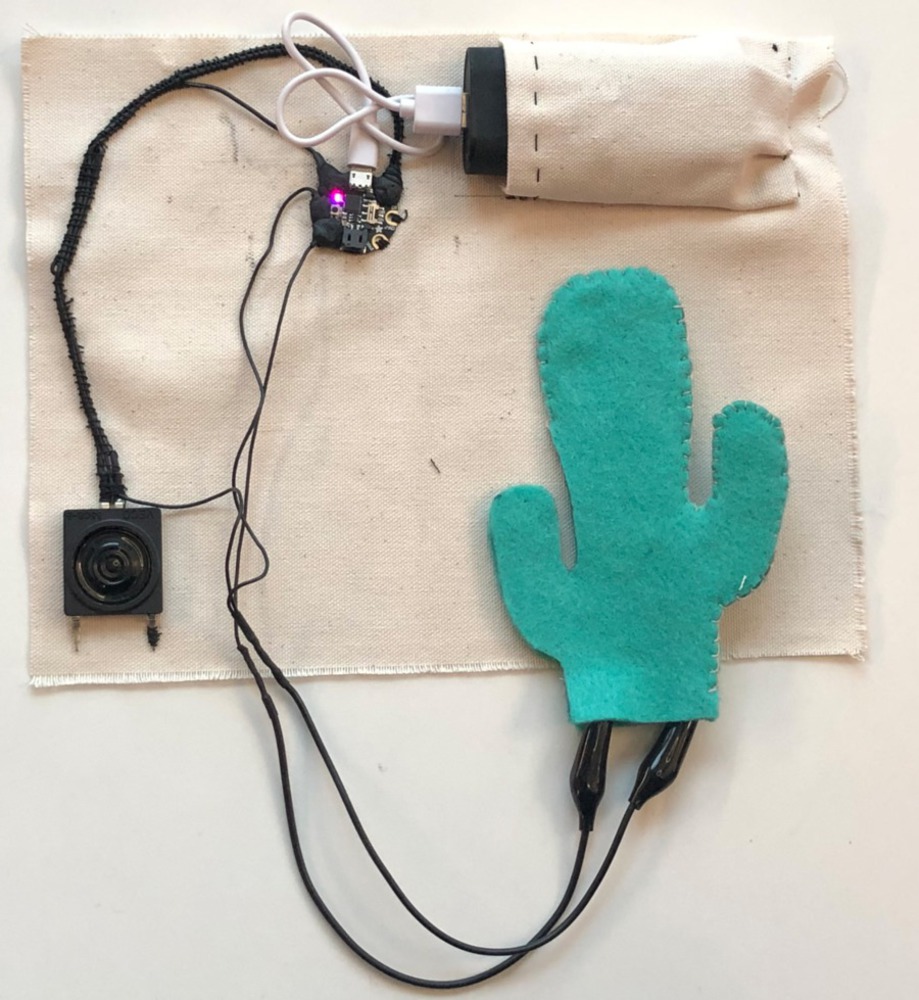 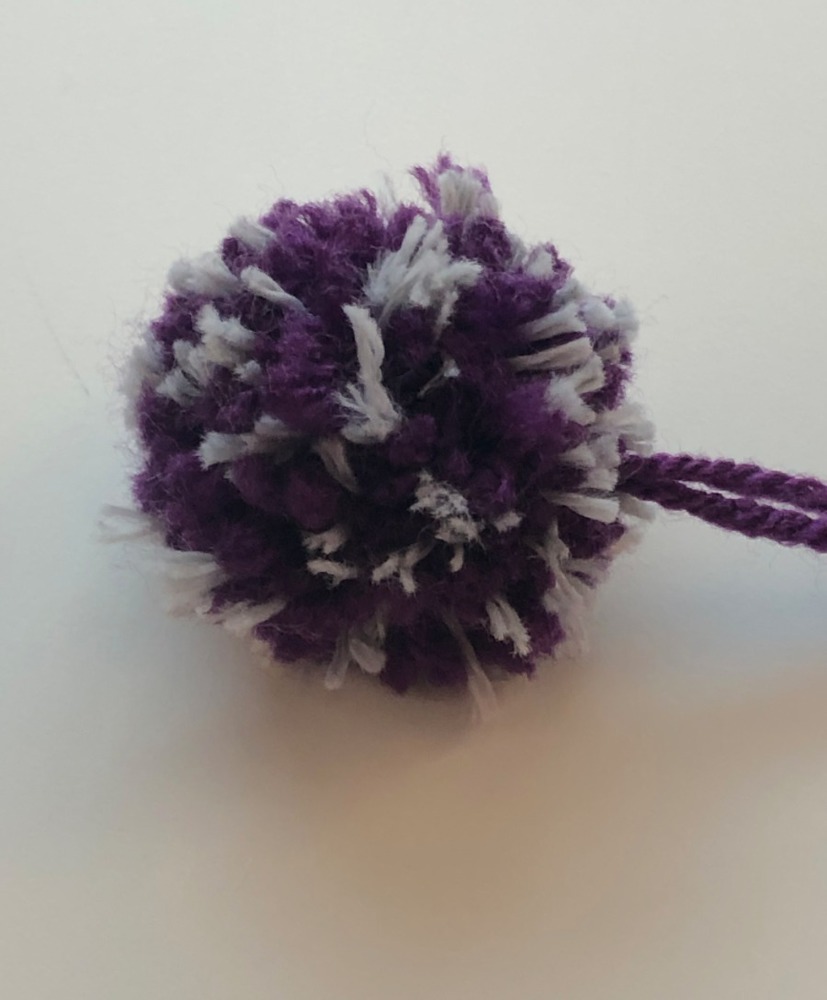 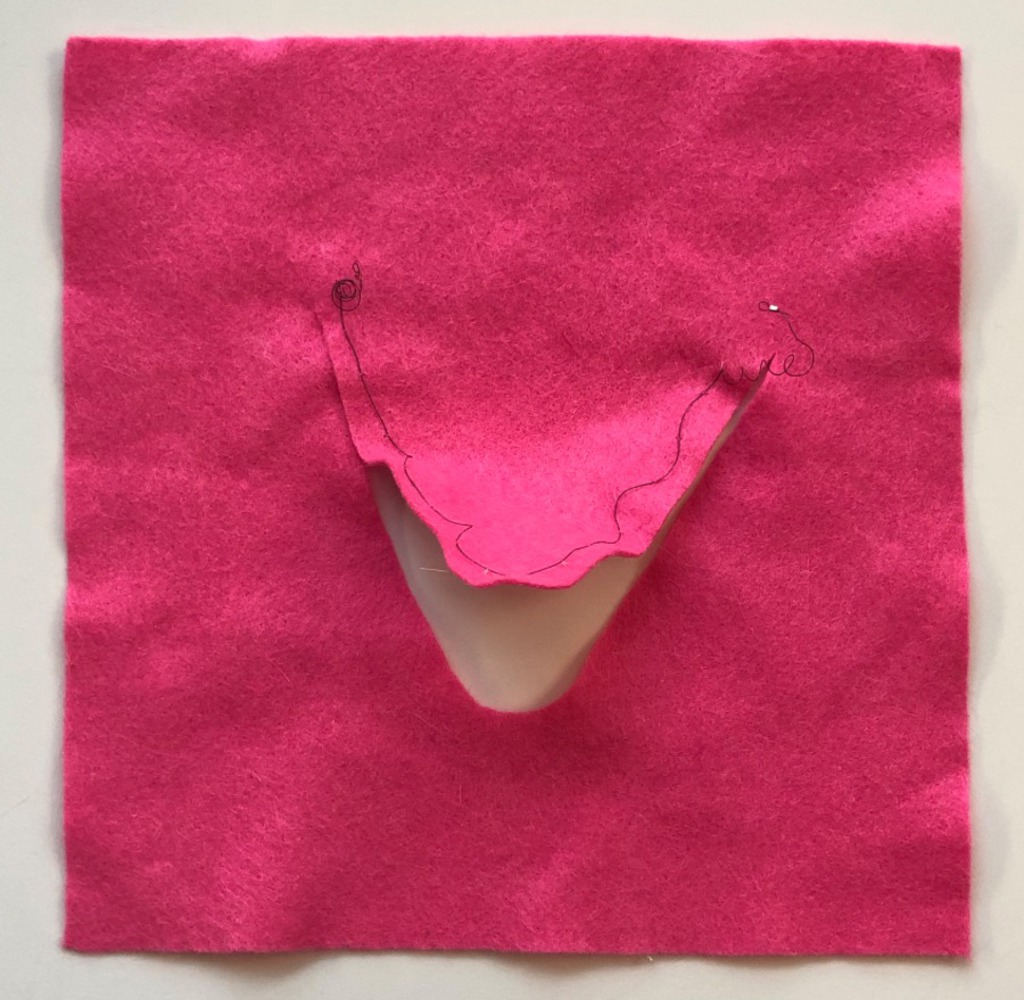 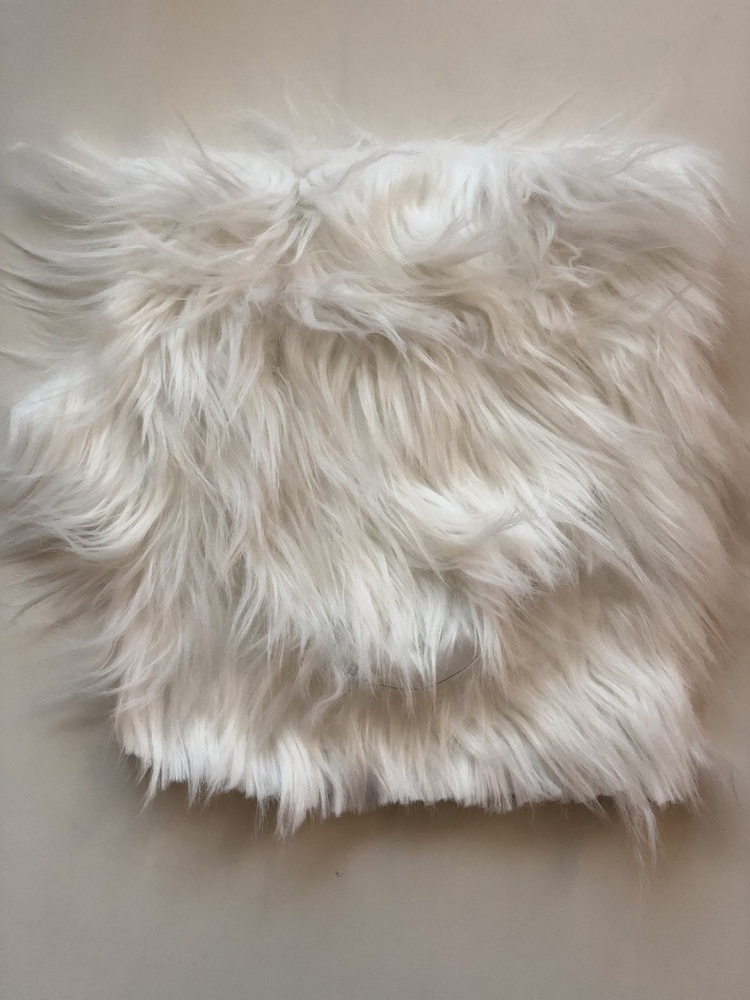 When I first begun thinking of creating a "Do-Not-Grab" Butt Zapper, I had focused on using it as a social message. But upon sharing the idea with others, I received positive feedback. Women (and some male feminists) encouraged the idea and felt that it could be a fun way to poke back at butt grabbers.

While I haven't fully created it yet, it's something that I'd love to flesh out and continue to explore. While I want the Butt Zapper to work and send a message that grabbing is not acceptable, I also want to figure out a way to make the device less bulky, as it wouldn't be as effective if it would inconvenience the user.

We've all been here!
Picture yourself enjoying a night out at a bar with your friends. Drinks in hand, and on the way to the dance floor, you feel someone grab your butt. Shocked, you turn around, but the culprit has already vanished in the crowd. You don't want to make a scene, but a part of your feels slightly violated.

Imagine a world where butt grabbers were taught a little lesson. With the "Do-Not-Grab" Butt Zapper, they may think twice before reaching again.