Made by Marie Shaw

Summarize research done on ASMR, a perceptual phenomenon, and reflect on how it can be used for my own work.

I chose ASMR, or Autonomous Sensory Meridian Response. ASMR is a perceptual phenomenon that causes pleasant tingling feelings in the head, back, and rest of the body. It can be triggered by auditory, visual, tactile, and other stimuli, but mostly is known for being caused by sound.

An ASMR community has developed in recent years on the internet, and you can find many videos on Youtube dedicated to inducing ASMR in viewers/listeners made by "ASMR artists", or "ASMRtists".

I chose ASMR as a perceptual illusion, because after I found ASMR videos a couple years ago I have always have been interested in how these artists could cause me to feel as though their hands and fingers were moving along my face and head, and how they caused tingling sensations within my head that allowed me to relax and fall asleep.

However, after reading up on it, I found that although people experiencing ASMR is well documented and agreed upon as a phenomenon, a solid scientific explanation has still not been found for it. There are many theories ranging from it being caused by secretions of the pineal gland, to it causing a psychological state similar to when people meditate. ASMR seems to be triggered by soft sounds, light touches, and positive personal attention.

0
Explanation by an ASMR artist
0

There have been many anecdotes of ASMR occurring in day-to-day life. As every person has their own set of triggers that cause ASMR for them, and not everyone can or has experienced it though, it's difficult to give concrete examples. However, the following are some common examples of the effect being caused unintentionally.

Getting a haircut/A doctor's visit:

These situations often include soft sounds close to your ears, like scissors snipping hair close to your head or your doctor examining your ears. Individualized attention and touch from your hairdresser or doctor, with a lot of quiet time can also explain this. 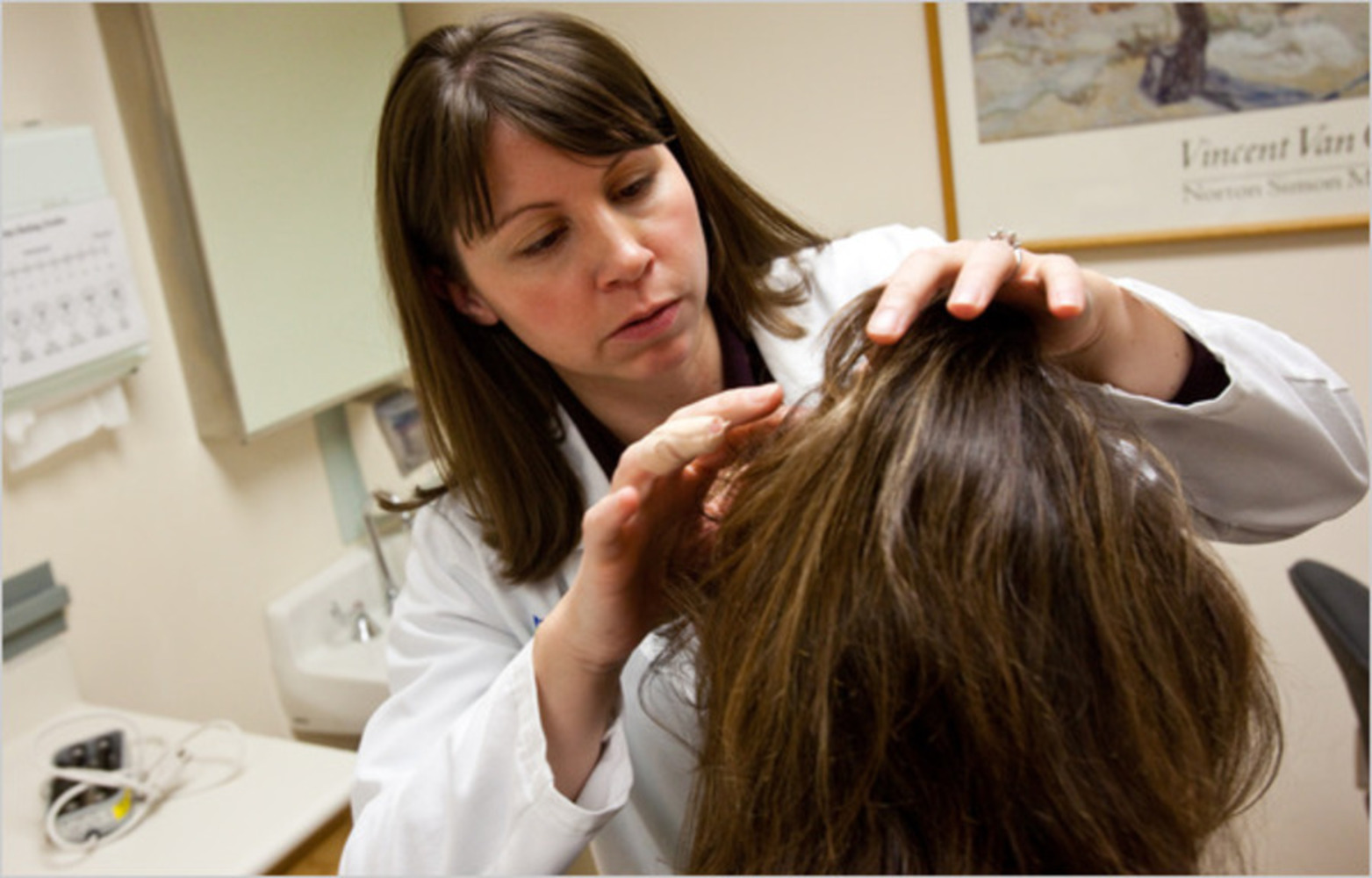 Another often sited cause of ASMR are Bob Ross's instructional videos on how to paint. His calming voice and sounds of the paintbrush against the canvas are known to cause ASMR in viewers.

ASMR artists have developed their methods for causing ASMR and many create content on a weekly basis. They use equipment to make binaural recordings mounted on a mannequin head with realistic ears to create a 3D sound environment, choose props for the sole purpose of causing ASMR, and have calculated scripts and lighting. Some include hand movements and moving lights that induce relaxation, and even started making 3D videos (using VR technology).

I've categorized ASMR videos into three categories and provided an example of each.

In this type of video, ASMR artists have certain props that they use to make sounds that can cause ASMR. Typical props are pen and paper, crinkly objects, and books. However many artists are more creative, as seen in the following video. These artists also often whisper and talk to the viewer as they touch the prop, adding another layer of sound. Certain props simulate a head or ears, causing an illusion of the artists touching you.

Many artists recreate situations in which people have experienced ASMR. This is a good place to note that although ASMR cause people to feel pleasure, it isn't sexual.

These videos are made up of layered sounds picked and mixed for causing ASMR. A lot of these are purely auditory and lack the visual aspect of ASMR.

Through reading about ASMR I found that a lot of people have had positive experiences with ASMR. ASMR has helped me with relieving stress and allowing me to sleep, but for some people the effects are greater than that. ASMR being developed by these artists as an art form has been a source of relief for some people with panic and anxiety disorders, depression, and insomnia, with many more individualized stories. I found the direct effect on viewers this art form has to be unique. Although many illusions are experienced, and that's it, ASMR seems to have an effect that carries on. I've always thought creating and ASMR video would be a cool experience, and it's definitely one that can involve a lot of digital aspects. In particular, I'm interested in how certain movements seen visually can create sensations in people's bodies, and think it would be cool to recreate that in a digital piece.
0

Summarize research done on ASMR, a perceptual phenomenon, and reflect on how it can be used for my own work.