Memttoo is a memory tattoo that lets its users recall and re-experience digital memories while connecting them to memories stored in the user's mind. All of a person’s memories are then stored in the cloud which means they can connect and display their memories from any available server to anyone they choose, if they want to share

When we started working on the idea behind the Memttoo we wanted to address the future of intangible memory, even though it does not exist yet, and the accessibility of people's memories. We wanted to envision what a future with perfect memory recollection and documentation would look like, and how society would change. Currently, individuals save personal photos representing moments and memories to various online platforms to share feelings and emotions with their friends, while also documenting their "online lives," and growing the amount of data they have online. These online databases save photos, which have a certain association with given memories, and no one really knows if once the photos are uploaded they disappear with time.

The future of what will happen to these large databases of personal information is still unknown, even though individuals speculate. To be able to understand how a person's conceptualization of memories will change with time, it is important to think critically about how individuals have saved and represented their memories and if they have done so tangibly or digitally. Our team wanted to find a way of integrating memories into our everyday lives,  in more meaningful ways, then just posting on social media. We wanted to choose a project that would make it that memories could be easily accessed and shared, while still holding an emotional association. We wanted to augment the memory experience and make it more meaningful to the person while, looking at how infallible memory would be utilized in the future in society, for example for criminal witnesses. 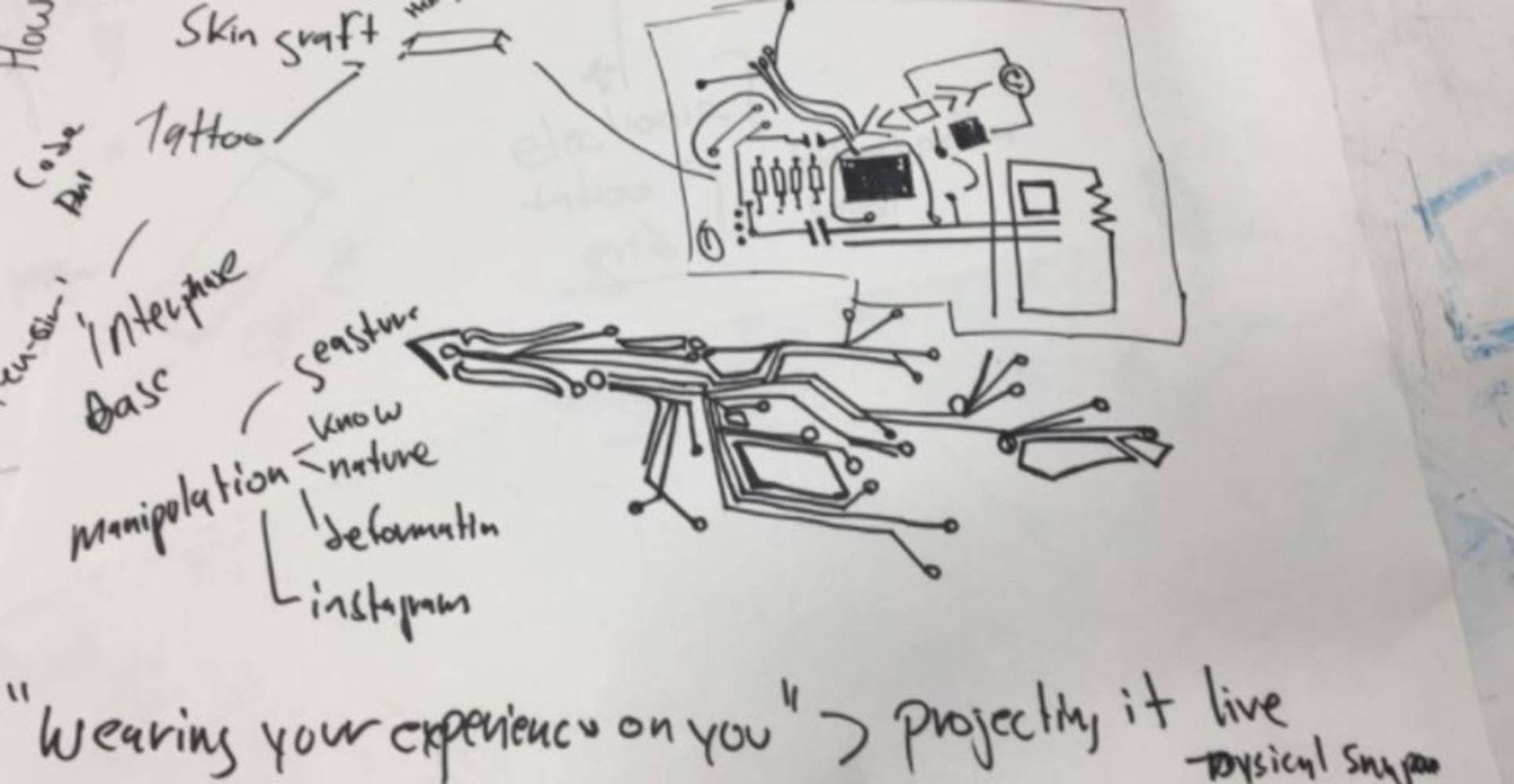 We wanted to simulate the near future where technology still has not been fully integrated into a humans system. We created a cutout tattoo with a Cricut out of gold leaf, and other materials, to create the conductive Memttoo. We also created the process for how a user would utilize the Memttoo, while mimicking the effects of a hologram that would be used to portray a memory, which we showcased in our room installation.

In this installation, we looked into one of the first steps of integration such as electronic tattoos being added onto the skin to interact with systems. We are dealing with the topic of intangible memory and are looking into how to portray it, even though it does NOT exist yet. We want our audience to realize that people in the future will be able to remember all their memories, due to their ability to capture and save anything digitally.

We want to create a meaningful installation, that would show what intangible memory would feel like in real-time (combining the mental with physical, for a sensory experience) because people are losing touch with the tangible world that surrounds them. Once you have an intangible memory, you might want to re-experience your memories complete sensory experience. We want to visually, and tangibly create this feeling, to be able to simulate what that state would feel similar to the black mirror episode about memory. We potentially would want this moment is to be shared with others and would want to use the installation as a way to visualize what it means and feels to have an intangible memory. What would be the consequences, what would be the benefits? 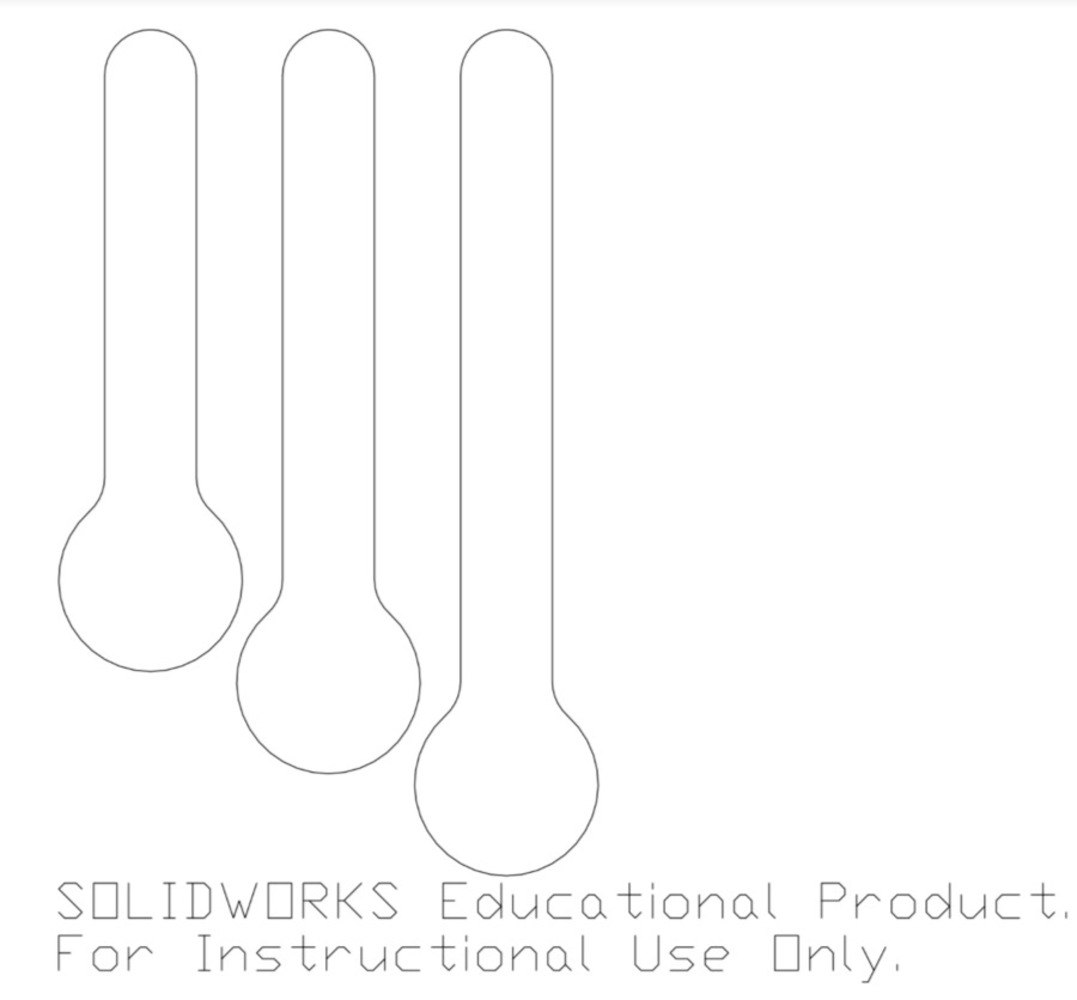 The tattoo would work with conductive ink that would allow a current to flow over the skin. We would also have a chip inside the brain that connects to the tattoo through wiring that would run along the arm and physically connect to the chip inside the brain. The tattoo would have multiple “end-points” and when a user touches these end-points different actions are triggered. One of the actions triggered would be the playback on the server. This would communicate with the server over through the cloud meaning a user would not have to physically connect to a server. All of a person’s memories are stored in the cloud which also means they can connect and display their memories from any available server.

When constructing these design ideas we made full use of the IDeATe facility. We needed to laser cut in order to create the pepper's ghost hologram which are trapezoids that require to be assembled in a certain fashion. We then glued them in place and placed then under a large TV in order to project the videos and create the hologram effect.

For the electronic tattoo, we follow the recipe list that was provided in the DuoSkin documentation. This also required a vinyl cutter that was available through IDeATe in order to create patterns that we created from CAD software like SolidWorks.

After creating these pieces we then use electronics to bring them to functionality. An Arduino Uno was used paired with a CapacitiveSensor library that would sense when the electronic tattoo would be touched and activate lights on the Arduino.

We then put this system onto a mannequin since we could not have everyone at the installation experiencing this on their bodies. They would be able to touch the mannequin and see how easy it is to control the light systems.

Scenario: A user wishes to recall a memory. The individual touches his or her topical Memttoo with a simple gesture, then sending the memory to a server display, where the user can choose to share the memory publicly or not via hologram technology.

Our Process: Tattoo wearable (input a certain memory and feeling) -> recall memory by sending it to the embedded neck implant (a receptor for the recall memory trigger) -> gathers memories from the digital realm which relate to the tangible memory you wanted to recall displays them in different ways (creates a composite of the digital interrelated memories and tangible) -> Display memories through the holographic server display

As most designs go we went into really high-level concepts where technology could be utilized in the future and then, toned it down such that we would be able to create a low-fidelity prototype to present this idea during the installation. We made sure to utilize the skills that we currently had as a team in order to create something that would be functional rather than reaching too far and not being able to create the prototype. We wanted to create a deliverable that people could interact with and experience, a tangible experience.

Some of our team members had a lot of strength in VR systems and incorporated that knowledge into the hologram system that we created. We also had a lot of electronics knowledge with the Arduino microcontroller that would allow us to create rapid prototyping with the electronics portion of the project.

Our team had a lot of energy and ideas, but what ended up happening was that we went with the most feasible and easy ideas so that we would be able to finish the installation in time while aiming to create an immersive experience. 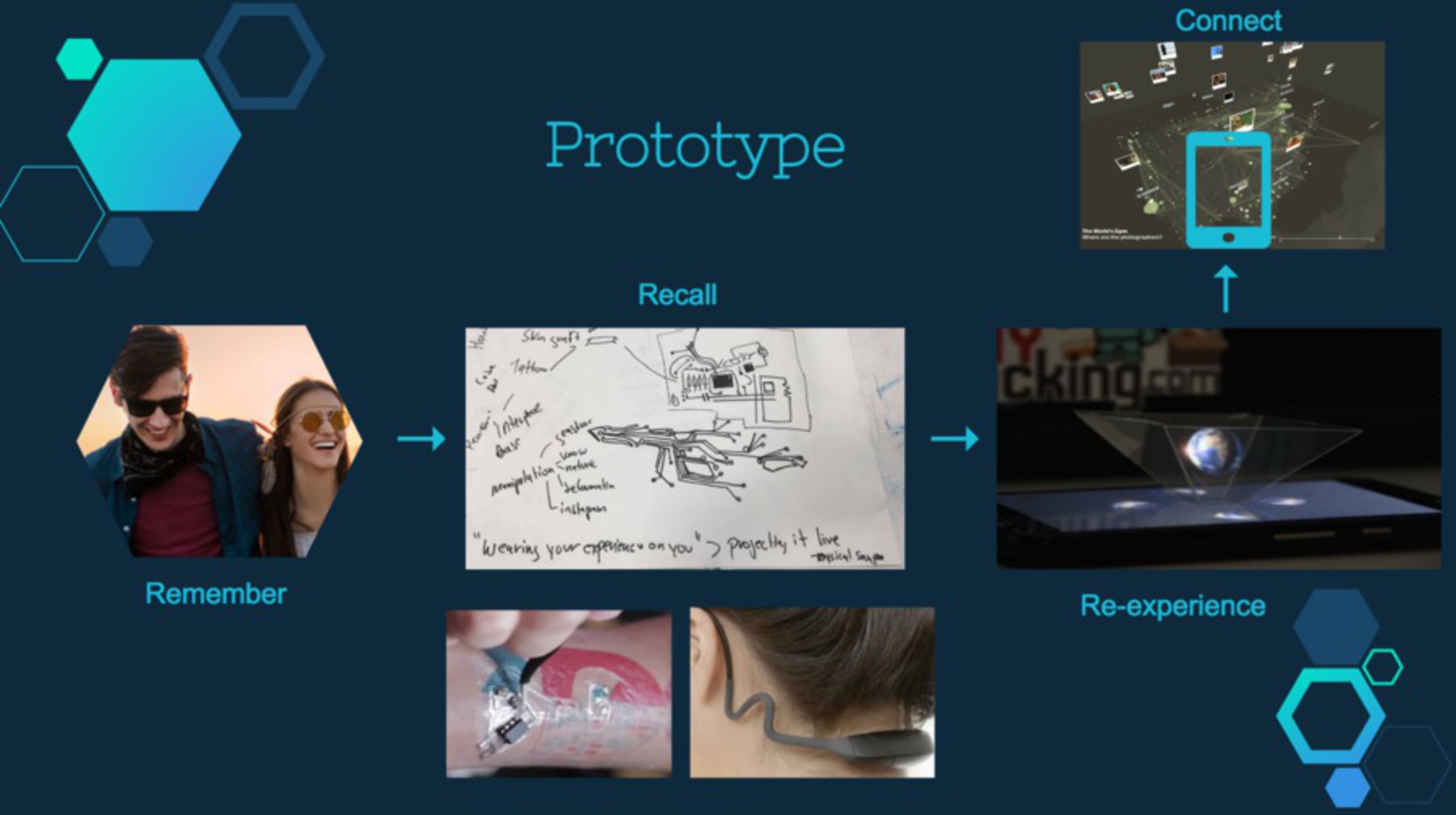 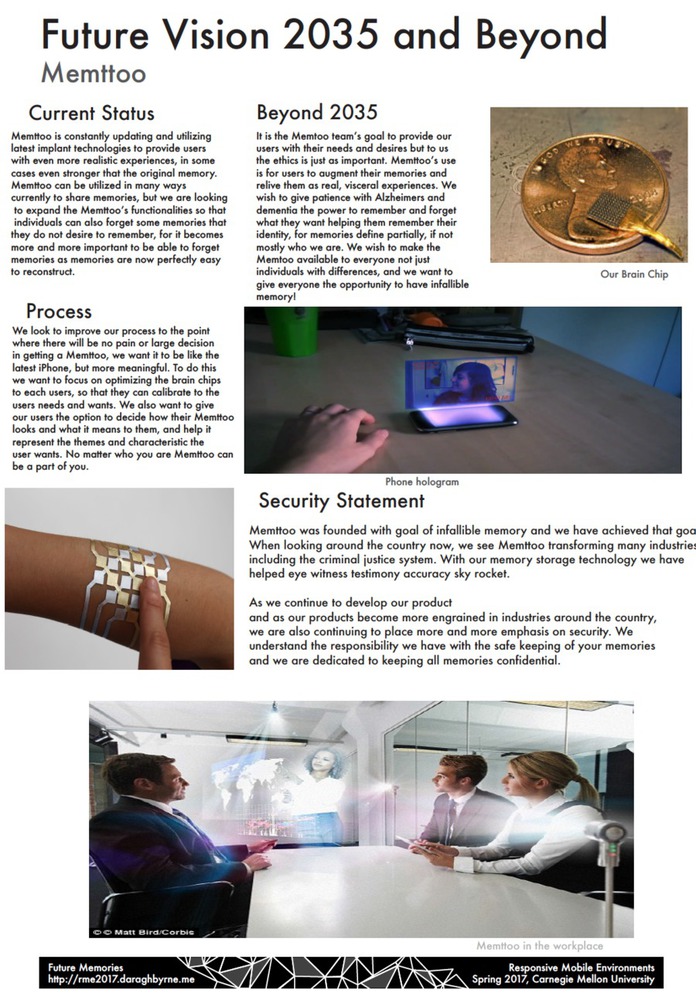 This project taught all of us not only how to work with new technologies, but how to look at designing feasible or believable product/ideas that will be used in future context. One of the fascinating parts of this project was how we were able to come up with a future technology, based off of observations and current developing trends and technologies. Framing the project was one of the hardest tasks to tackle due to the challenge of having to predict the future and society's response to technology, but it enabled us to understand how technology affects society in the long-term on multiple levels.

Our team was satisfied with our result and enjoyed working together to come up with an interesting and viable future technology. If we were to repeat the project we would try to get insights from people in the industries we are researching and targeting, to make the idea even more viable.

Ideally, it would have been nice to take the project even further and experiment with individual's perception of memories, and how they decide which memories matter and which do not. To figure out how to display these memories then, so that they represent the individual's story and emotions. Some individuals prefer a more intimate relationship and setting to share memories while other are more open. It would be interesting to see how these users would utilize the Memttoo, and how they would personally feel about sharing their memories. If some users might want to "apply a filter" or "distort the memory" so when they share it, it might not make them feel as vulnerable.

Memttoo is a memory tattoo that lets its users recall and re-experience digital memories while connecting them to memories stored in the user's mind. All of a person’s memories are then stored in the cloud which means they can connect and display their memories from any available server to anyone they choose, if they want to share